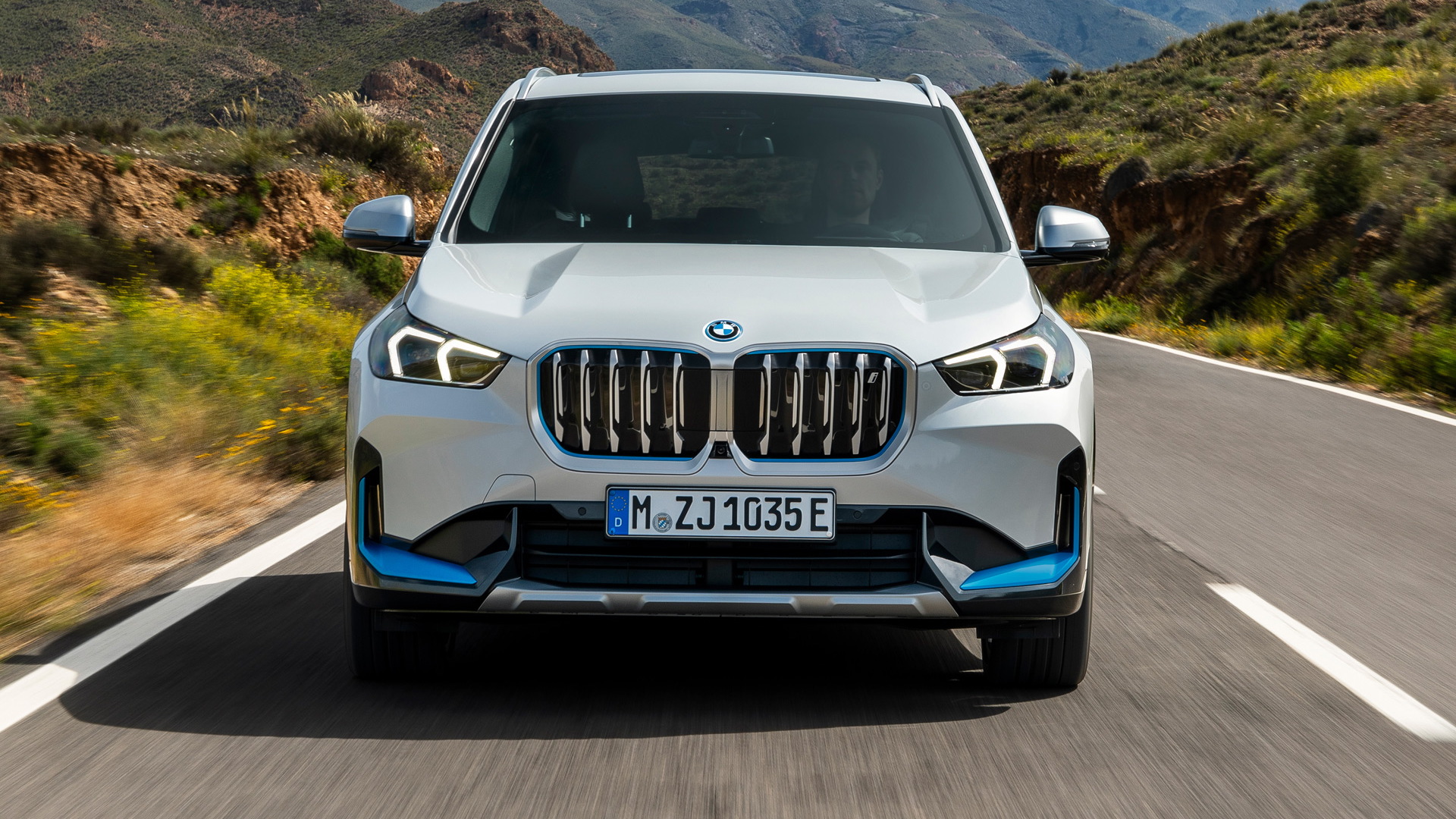 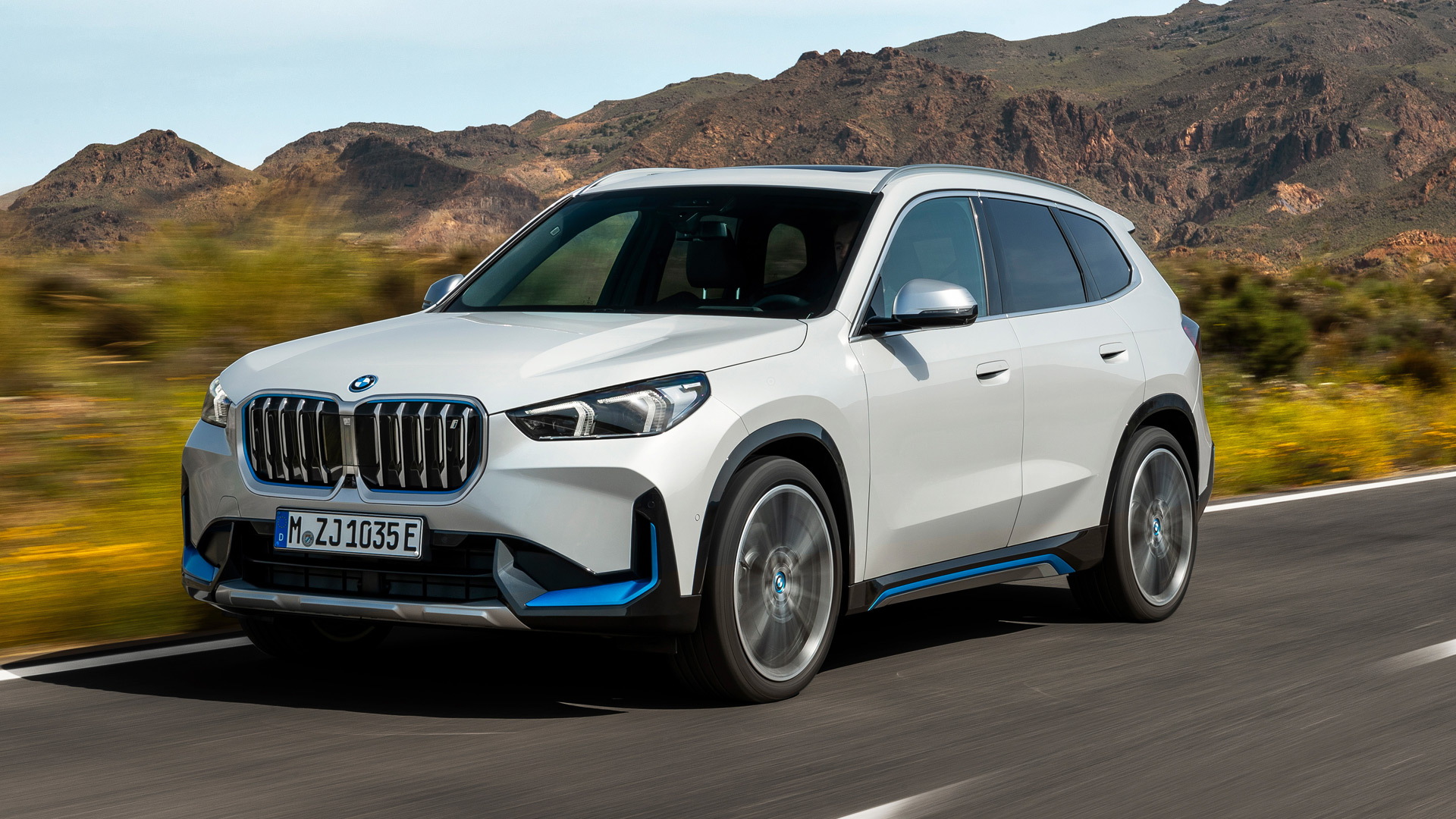 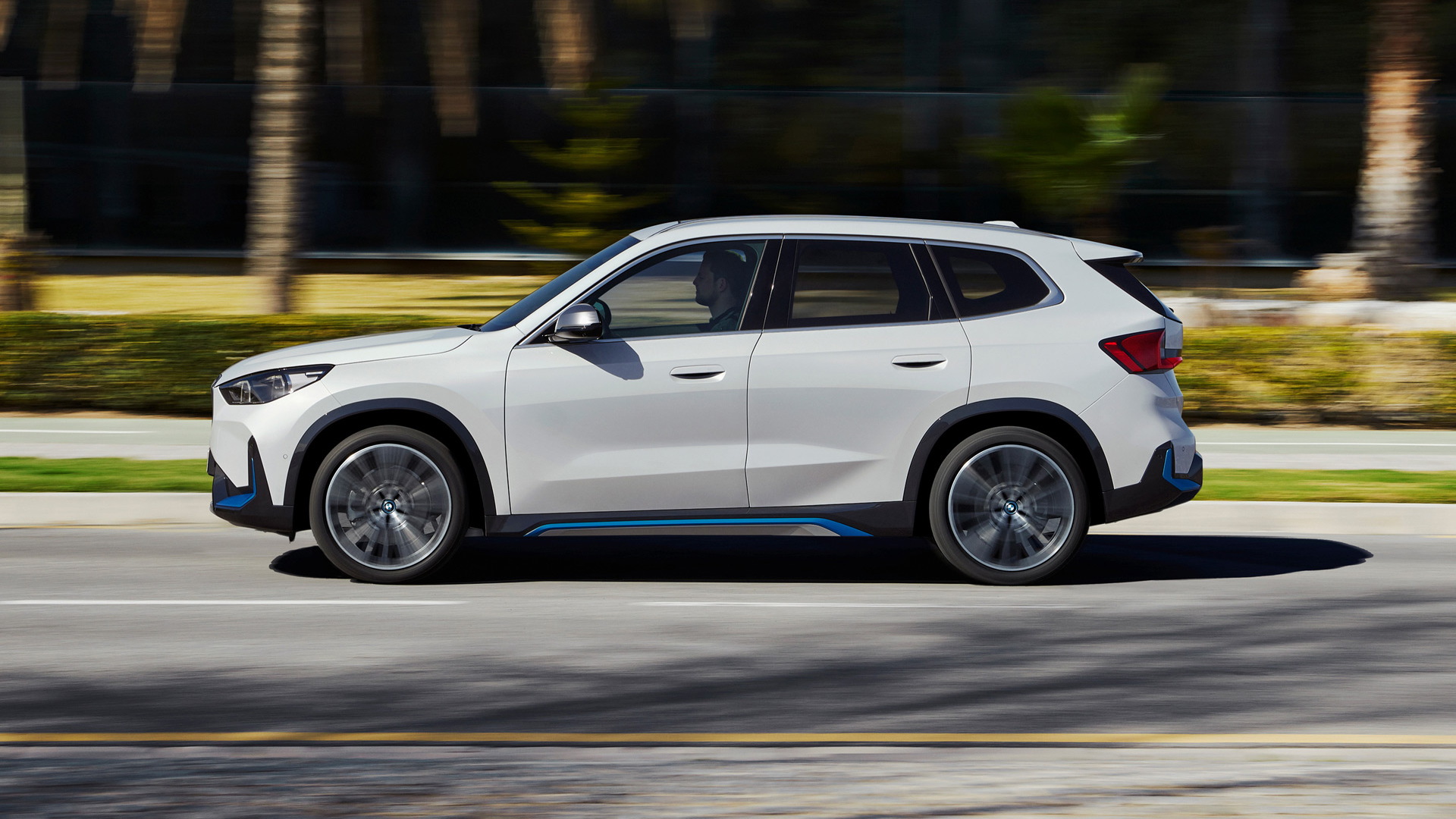 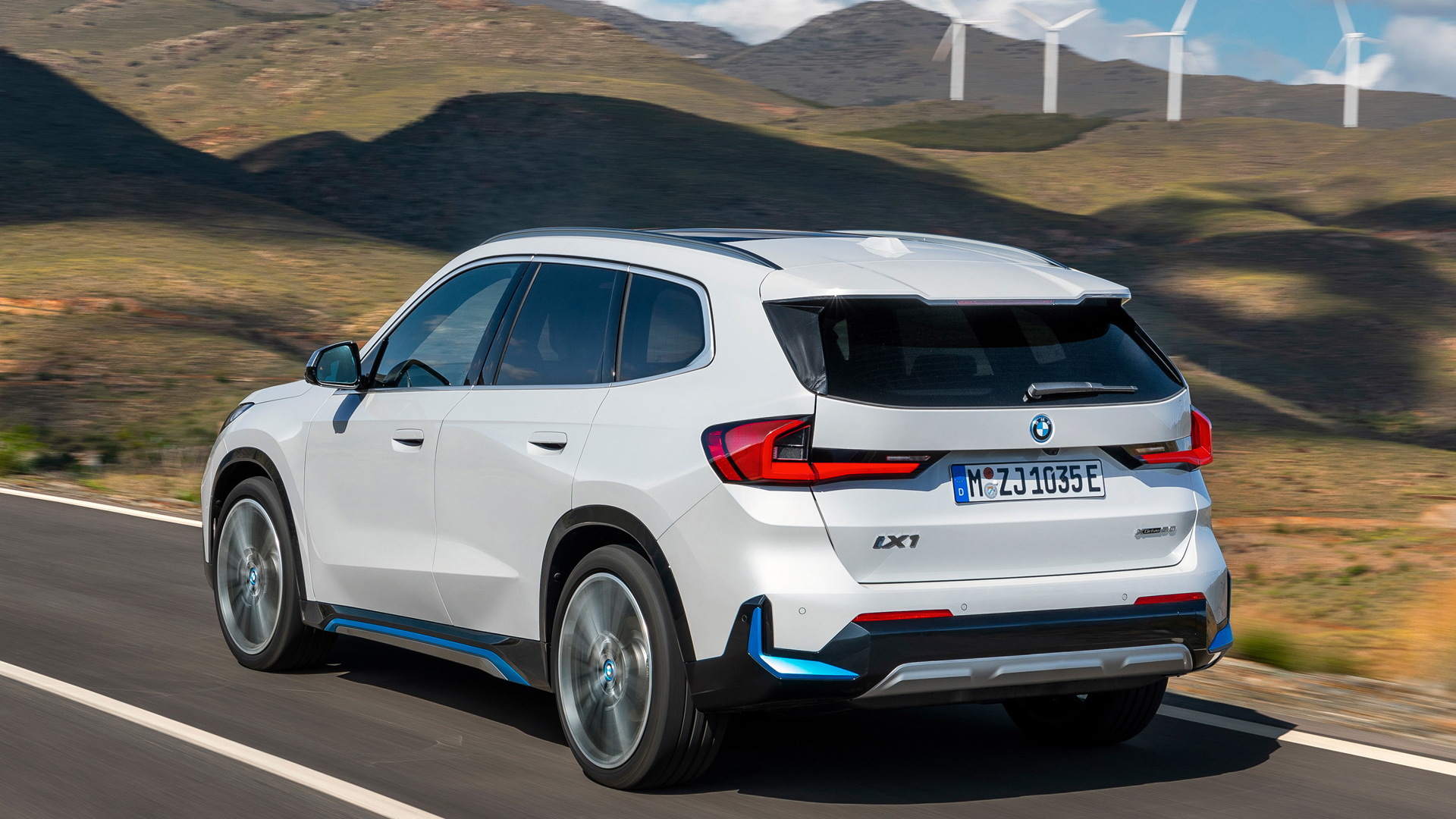 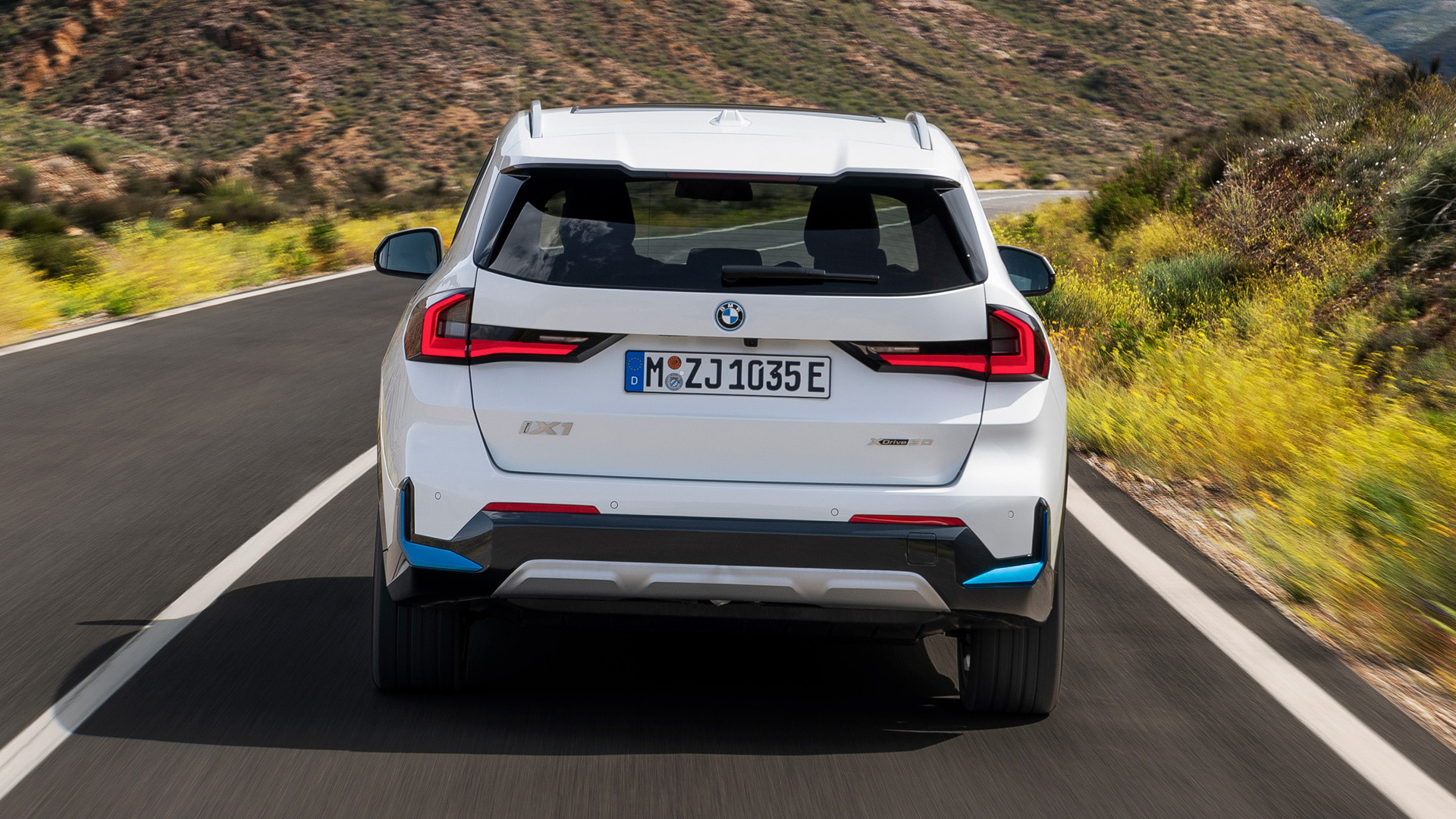 The BMW X1 has been redesigned for the 2023 model year and included in the new lineup is an electric model dubbed the iX1.

It was revealed on Tuesday alongside the regular 2023 X1, though is yet to be confirmed for sale in the U.S.

The platform of the redesigned X1 is BMW Group's FAAR platform designed for compact cars and crossovers. The iX1 uses a modified version of this platform featuring a battery with a usable capacity of 64.7-kilowatt-hours stored in the floor.

The iX1 was revealed in a single xDrive30 grade featuring a dual-motor all-wheel-drive system and maximum output of 308 hp. BMW quotes a 0-62 mph time of 5.7 seconds and a top speed of 112 mph. It's possible there will also be single-motor setup, just like in the 2022 i4.

The electric motors are BMW Group's fifth-generation design and are housed in modular drive units that combine a single motor with a single-speed transmission and power control unit.

BMW i4 production and technology

Meanwhile, the battery features intelligently controlled heat management to enable short charging times and a decent range, even in extremely low temperatures. BMW estimates a range of at least 250 miles.

The new X1 goes on sale in the U.S. late this year in a single xDrive28i grade powered by a 2.0-liter turbocharged inline-4 good for 241 hp.

Production of all X1 models will be handled at a BMW Group plant in Leipzig, Germany.