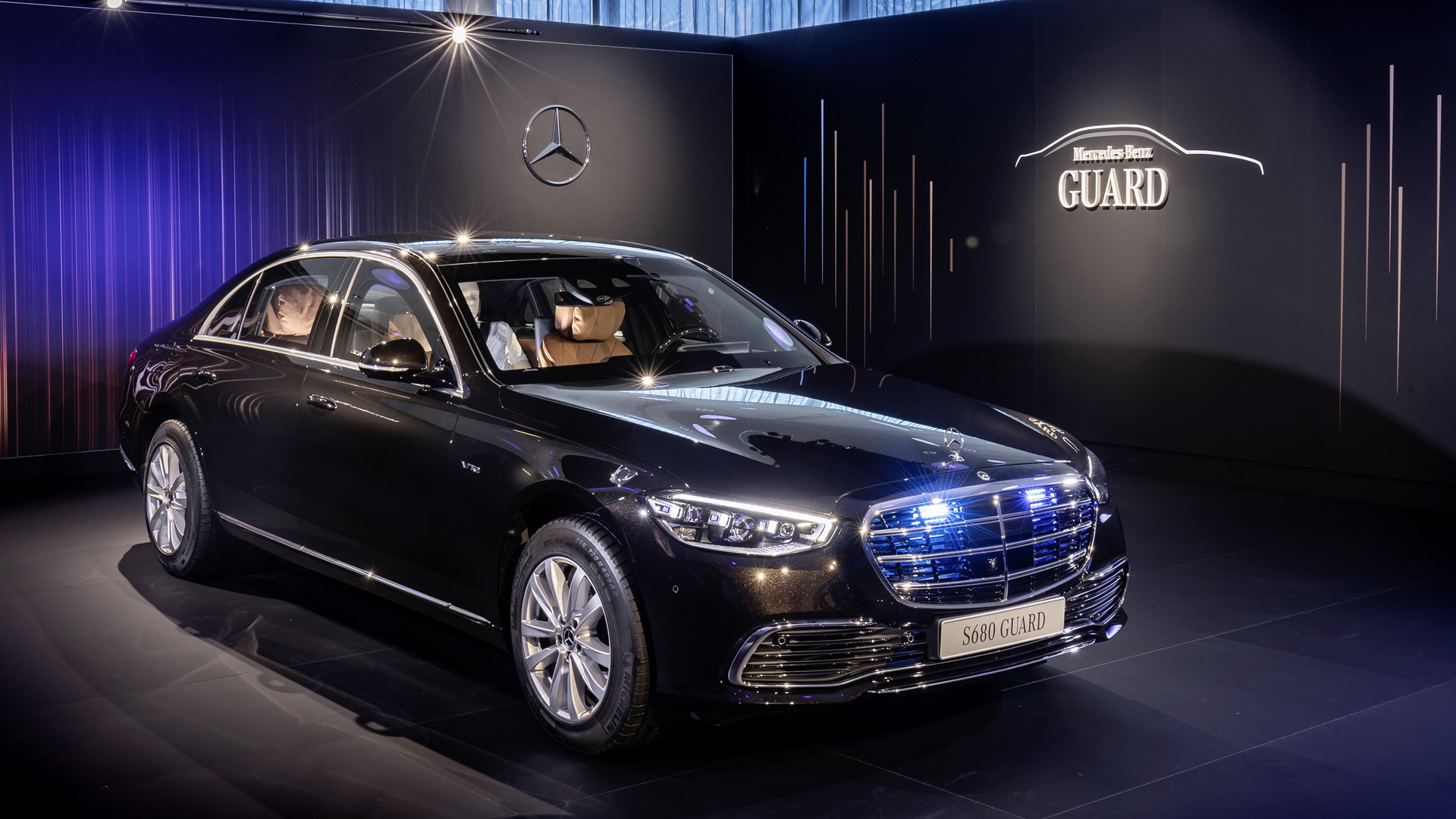 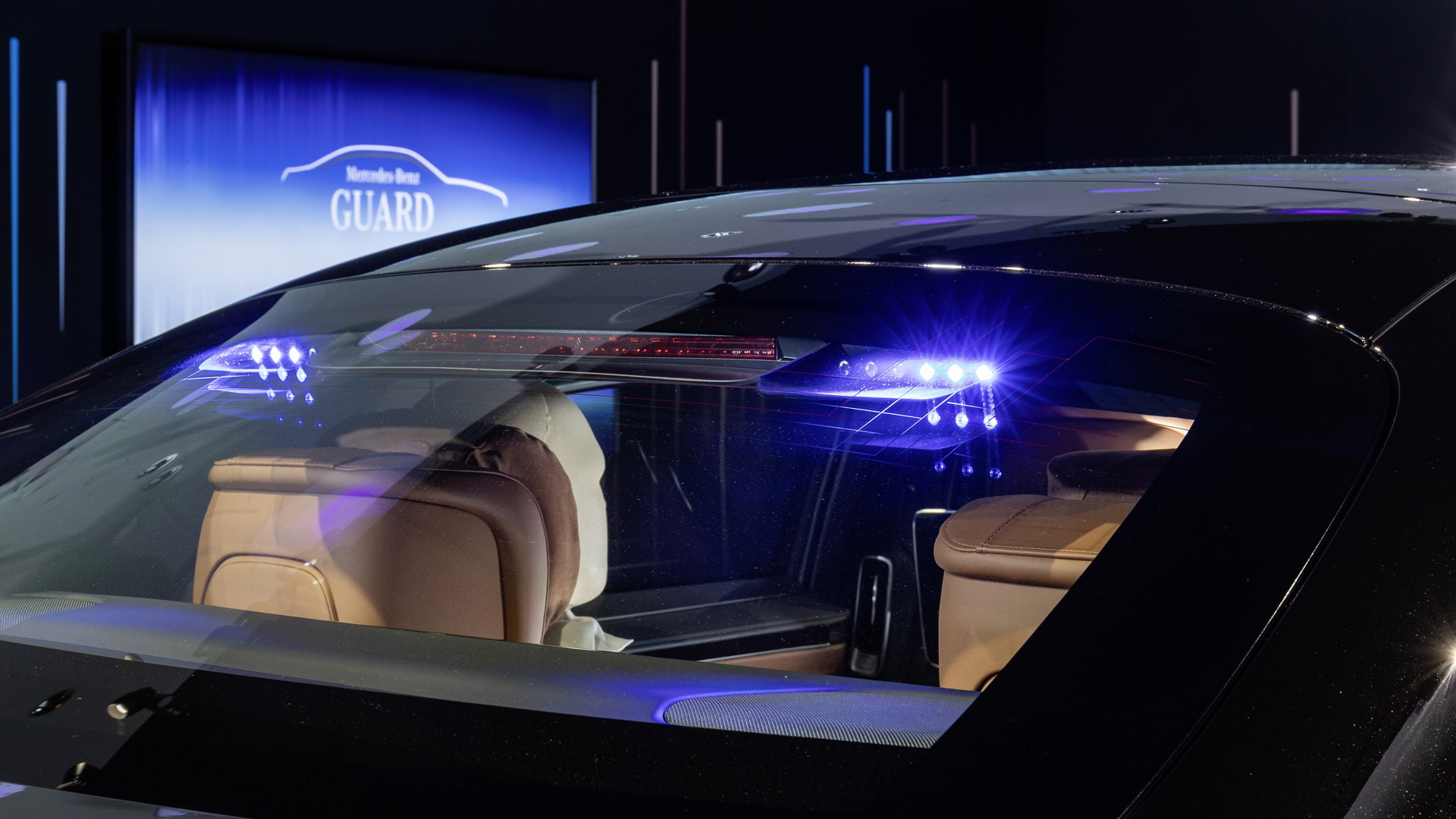 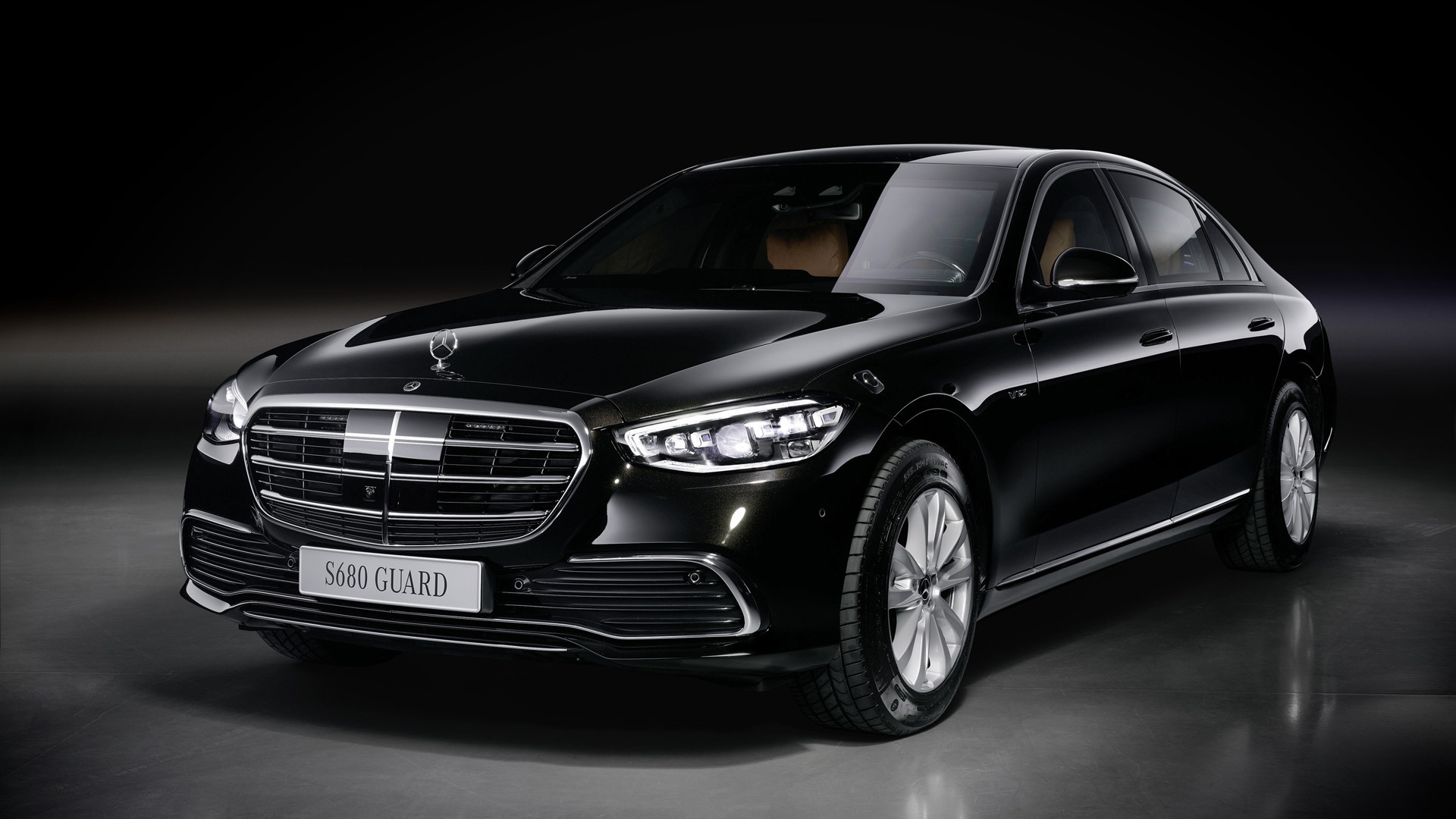 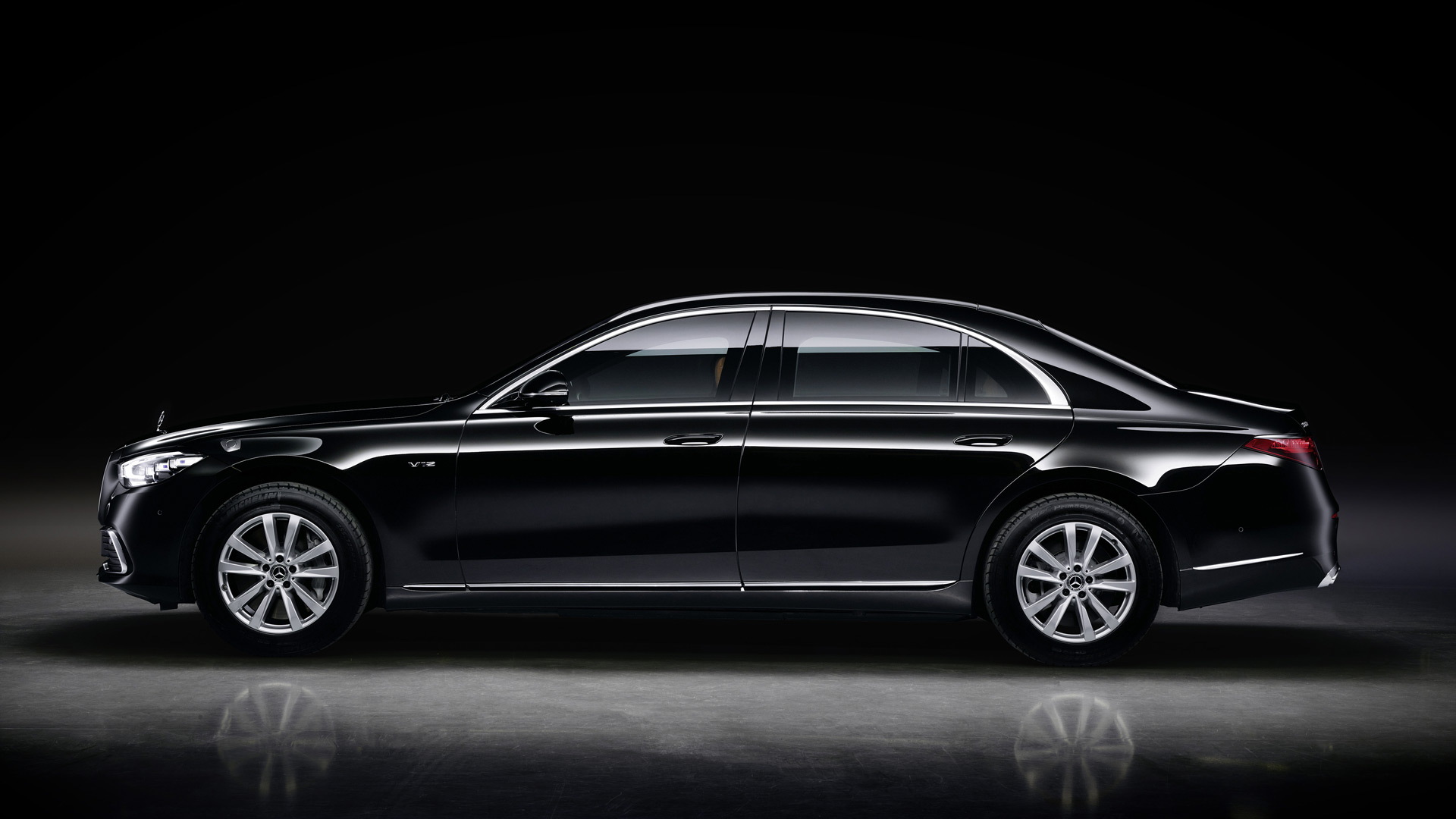 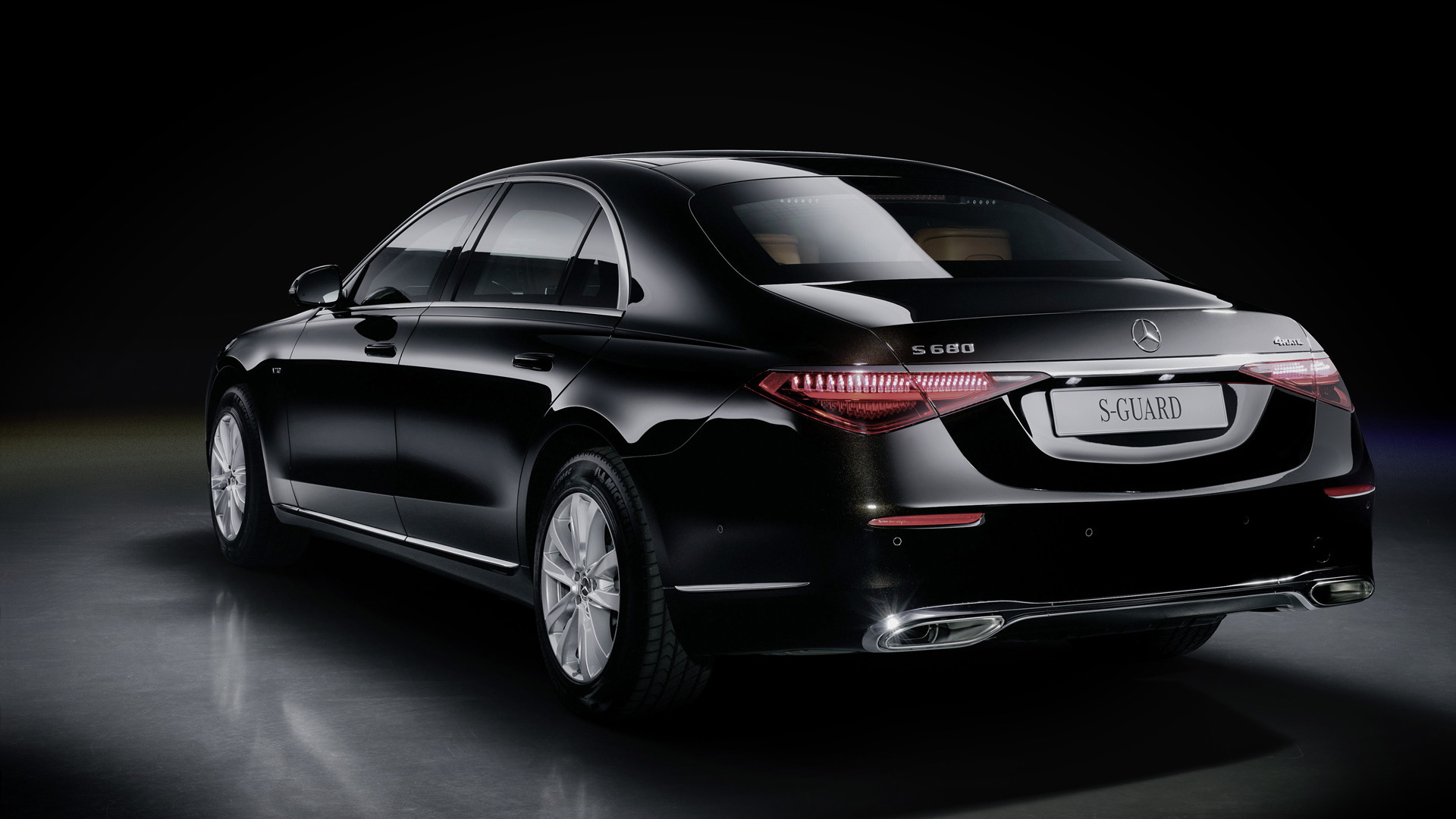 Mercedes-Benz launched a new generation of the S-Class for 2021, and like its predecessors the car has an armored version forming part of Mercedes' Guard portfolio.

This new one's safety is rated at VR10—the highest level of ballistic protection for civilian vehicles. That means it's able to sustain fire from machine guns and assault rifles, as well as blasts from small bombs and other explosive devices.

Unlike previous S-Class Guard models where protective materials were installed within the standard S-Class body, the new S-Class Guard features its own specific version of the S-Class body with the protective elements built in, forming what Mercedes refers to as an integrated protection system.

Although the doors are very heavy due to their armoring, actuators are fitted to the hinges meaning only low operating forces are required when opening and closing. This applies not only on level ground, but also when the vehicle is on a slope.

The standard tires are Michelin PAX run-flats. Even when punctured, these tires enable the vehicle to travel at speed for almost 20 miles.

For the windows, the inner surfaces of the glass are coated with polycarbonate for splinter protection. Then comes multiple layers of protective glass designed to be capable of stopping armor-piercing bullets.

Despite all the extra protective gear, the interior remains as plush as in any other S-Class variant, though here too there are additional protective elements. These include an onboard air system to protect against a gas or fire attack. Flashing lights, radios, and a panic alarm system can also be added should the buyer desire.

Mercedes' Guard models traditionally feature the biggest powertrains available due to the extra heft of all the armor protection, and this is the case for the new S-Class Guard which is based on the S680 grade. As a result, there's a 6.0-liter twin-turbocharged V-12 rated at 612 hp nestled under the hood. All-wheel drive is also standard, with stronger side shafts added due to the S-Class Guard's extra weight.