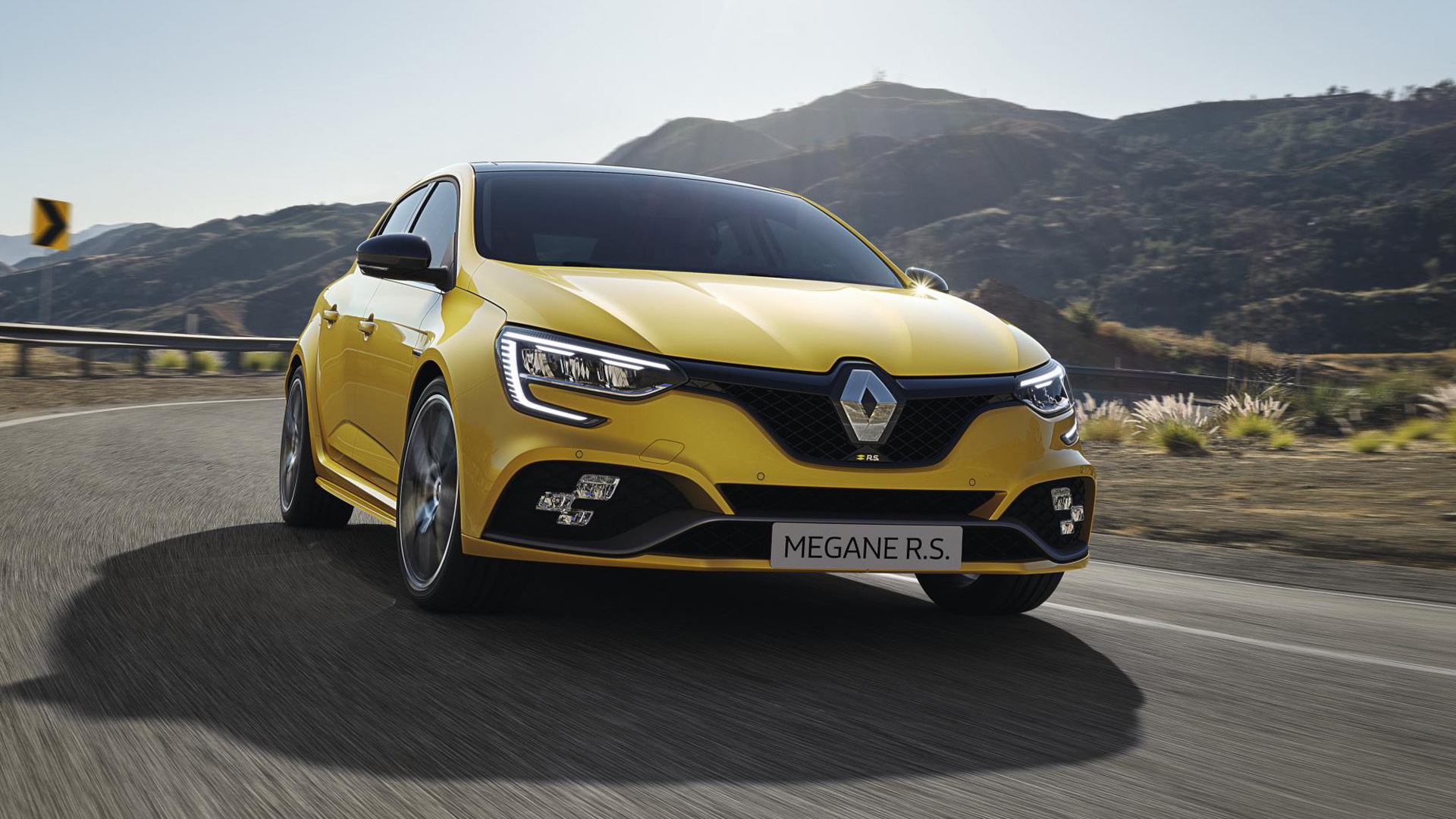 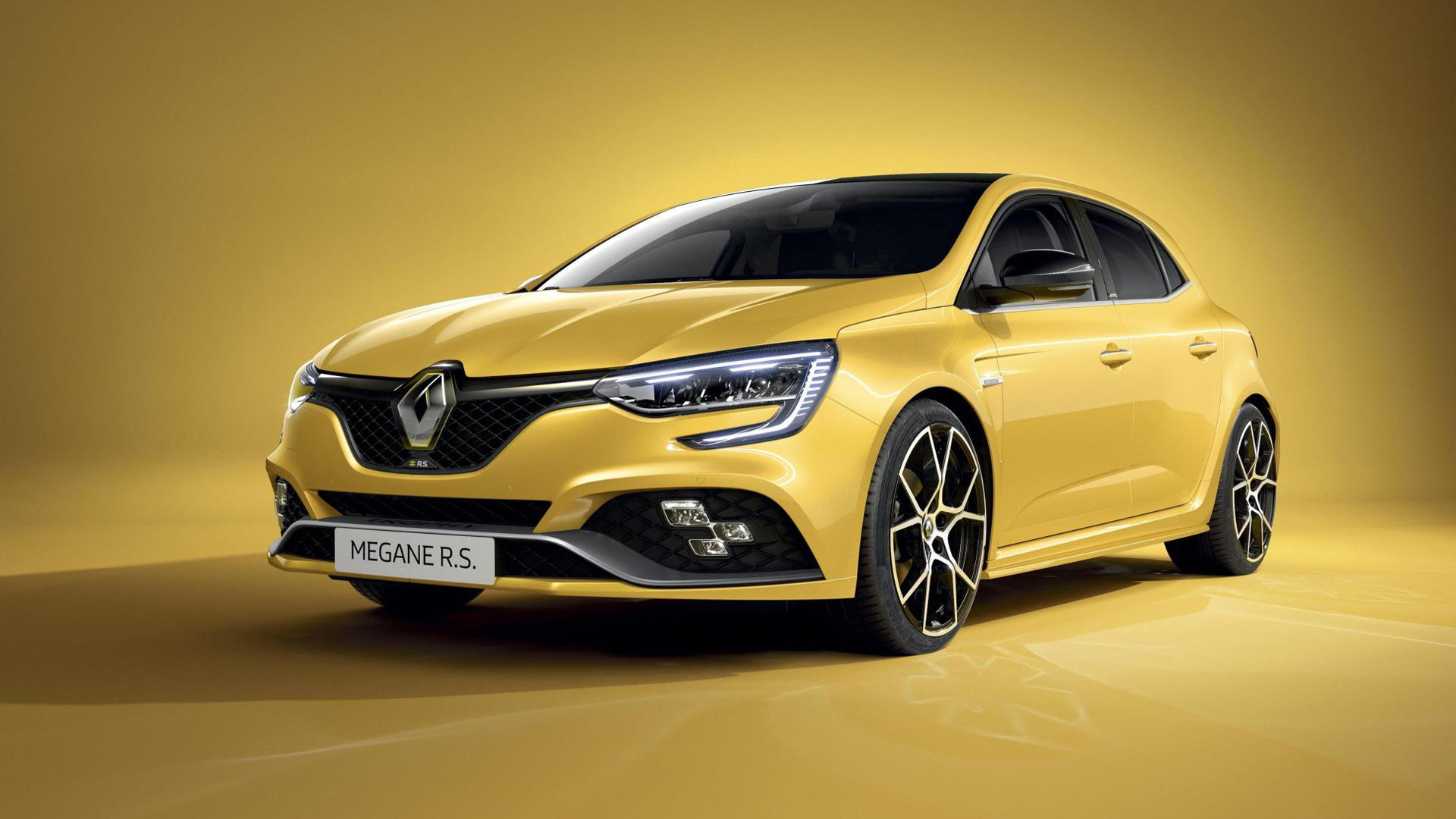 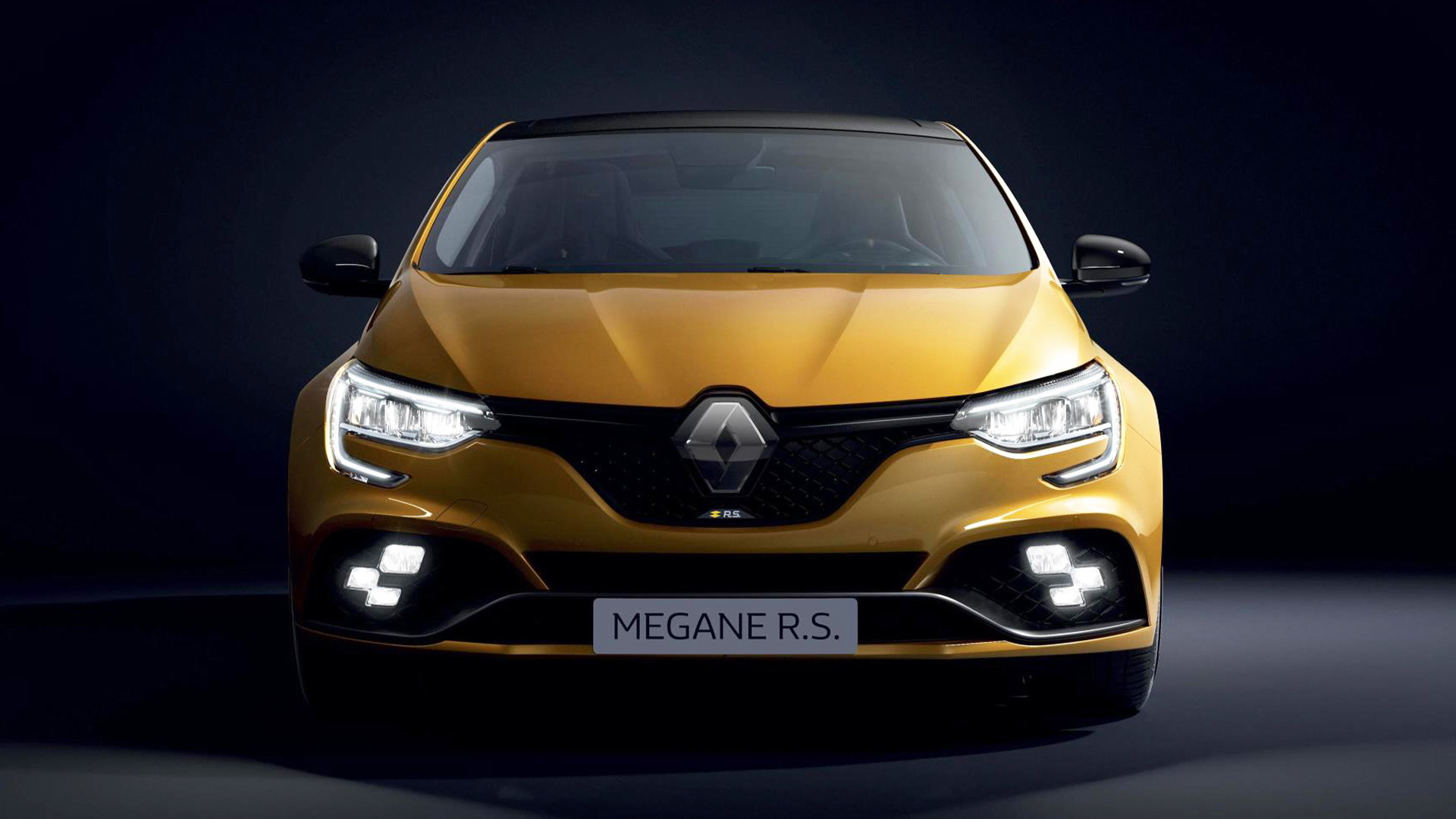 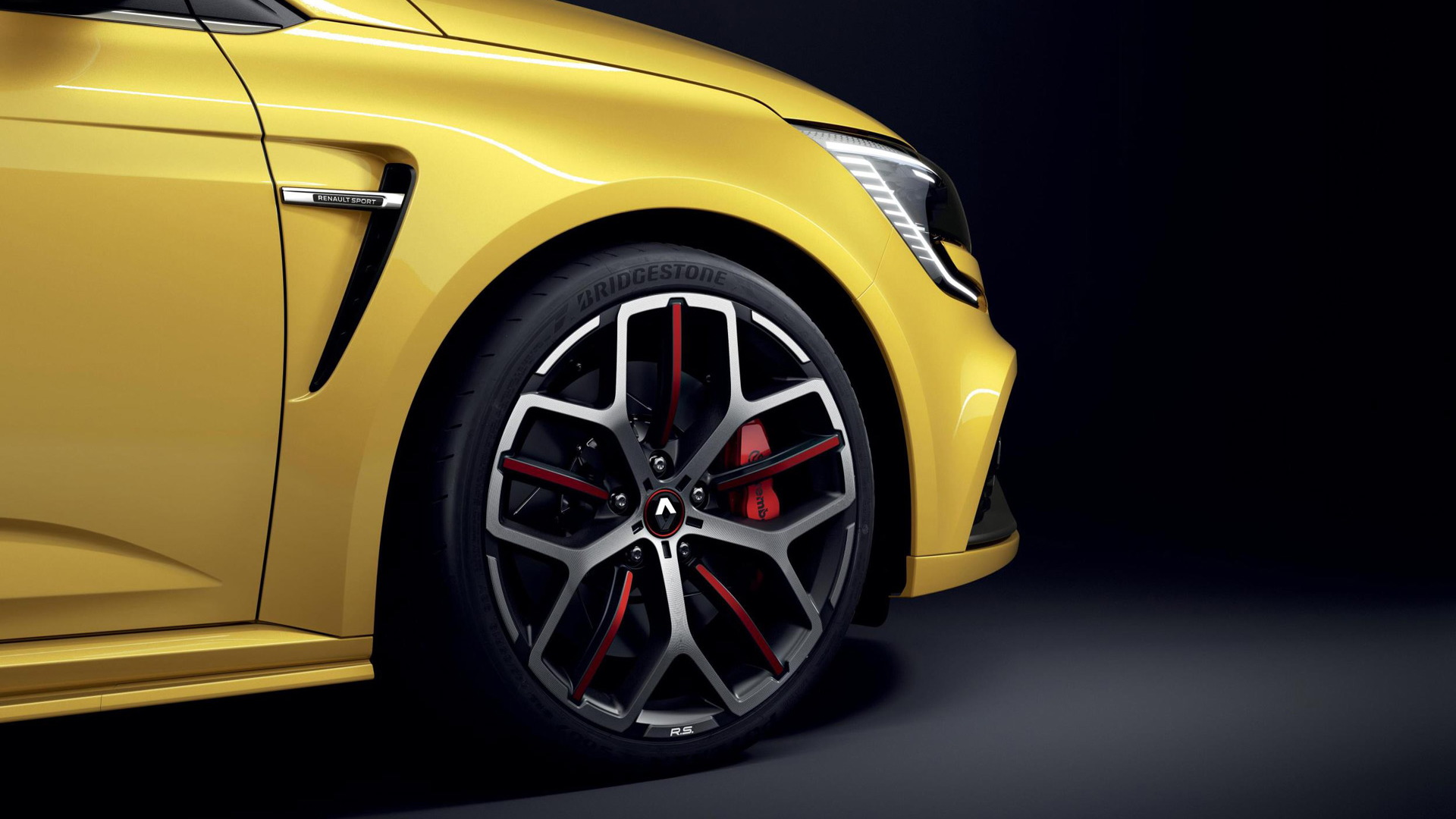 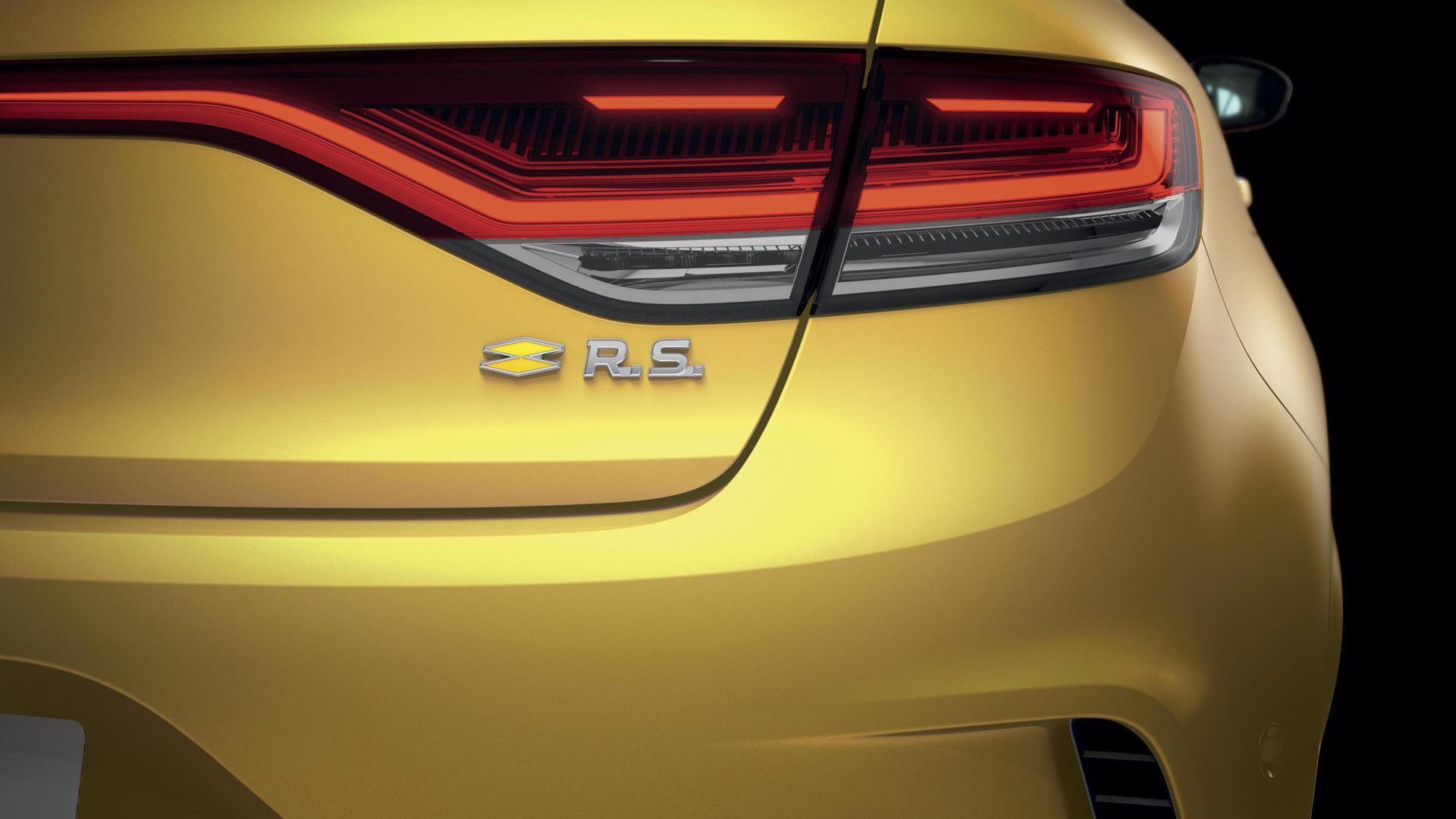 Renault has introduced a mid-cycle refresh for its Golf-rivaling Megane range, and key among the updates is the addition of a new plug-in hybrid model, new screens in the dash, and an expanded suite of electronic driver-assist features.

However, for performance fans, it's the changes to the Megane RS model that will excite most. The Megane RS targets the Golf GTI and in hotter Trophy and Trophy R guises is among the fastest hot hatches in production. In fact, the Trophy R model is the fastest front-wheel-drive car around the Nürburgring with a time of 7:40.1 that was set last May.

For the refresh, the Megane RS now features the same 296-horsepower output as its Trophy and Trophy R big brothers, up from 275 hp previously. The power is generated from a 1.8-liter turbocharged inline-4 that is mated to either a 6-speed manual or 6-speed dual-clutch transmission. The engine incidentally is the same one fitted to the Alpine A110 sports car.

The Megane RS also benefits from an active exhaust system, as well as a new performance data recorder referred to as the RS Monitor. The latter is an available feature that can display many car settings in real time, such as acceleration, braking, steering-wheel angle, temperatures and various pressures. 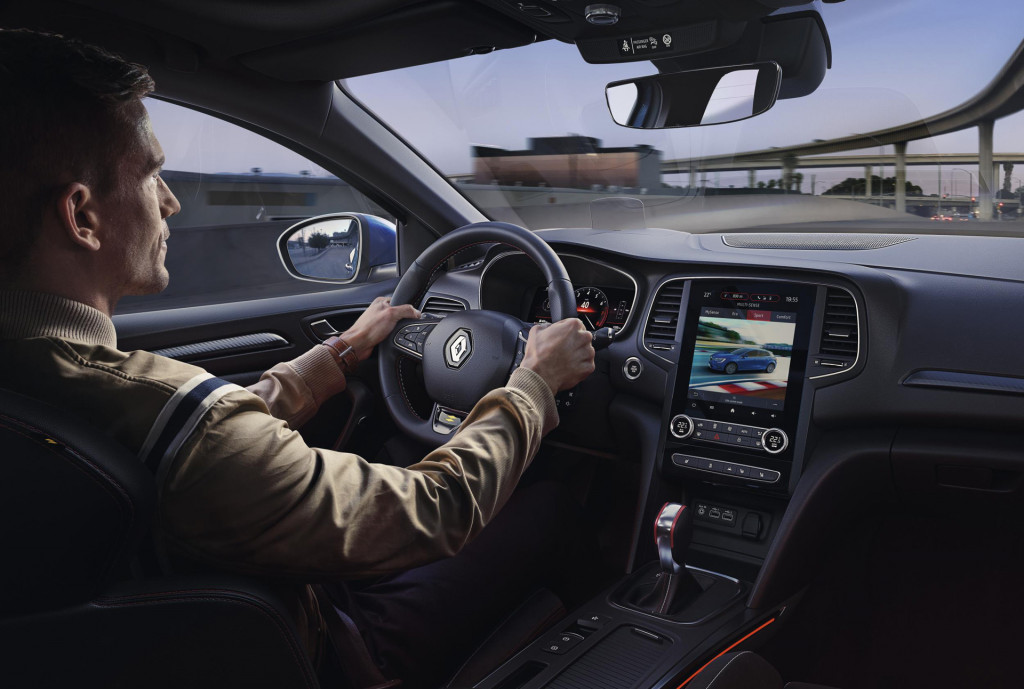 For the Megane RS Trophy, the designers have tweaked the internals of the headlights and added more trim options in the cabin. The cabin also features the RS Monitor as standard. Buyers also receive all of the cool performance mods from the last model as standard, including stiffer suspension, a Torsen limited-slip differential, and Brembo brakes with red calipers.

As for the Megane Trophy R, the last one was a limited-edition model for 2019. Availability of an updated version is yet to be announced.

Finally, it's worth mentioning that Renault has also launched an RS Line upgrade for the regular Meganes that give the cars a sportier look. It replaces the previous GT Line upgrade and includes tweaks for both the exterior and cabin.

The latest Megane range will go on sale in markets where Renault operates in July. Sadly the United States isn't one of them.