The Mercedes-Benz X-Class mid-size pickup truck was launched with great fanfare in 2017 but slow sales and a need to cut costs means production will end as soon as May.

“It has been decided that from the end of May 2020, we will no longer produce this relatively young model,” Mercedes said in a statement released last week.

The X-Class rides on a platform borrowed from the Nissan NP300 Navara and is positioned as a more premium alternative to existing contenders in the global mid-size pickup segment, dominated by the likes of the Ford Ranger and Toyota Hilux. 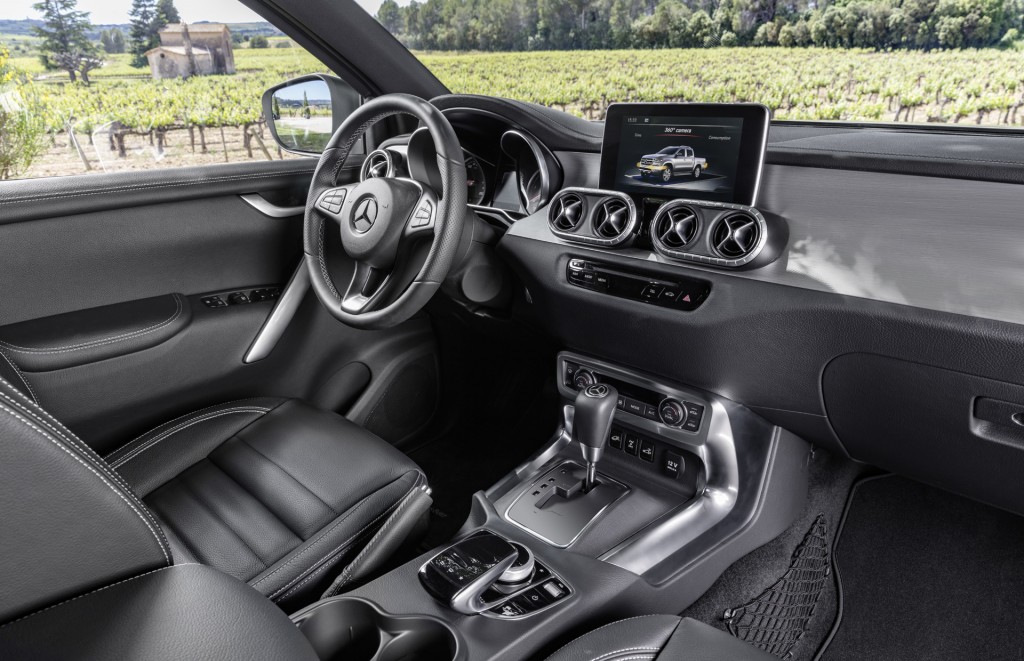 The formula has been unsuccessful, with X-Class sales worldwide reaching just 15,300 units in 2019. The total is less than 15 percent of the number of NP300 Navaras Nissan sells in a year.

Mercedes never offered the X-Class in the United States. To avoid the long-standing Chicken Tax, Mercedes would have had to build the truck locally, which seemed unlikely from the start. Instead, the X-Class was limited to South Africa, Australia, Europe, and South America.

The news doesn't come as a huge surprise given the low volumes. Mercedes parent company Daimler also said last November it was seeking cost savings of around $1.1 billion by the end of 2022. The savings are to come via cuts to jobs, slow-selling models, and investment in property, plant and equipment.