Ford may have just launched an electric Mustang crossover but old-school muscle car fans have their own Mustang model to look forward to, and it may just be badged a Mach 1. Our spy shots from this week point to a new Mustang model coming to fill the void of the Mustang Bullitt which ends production after 2020. 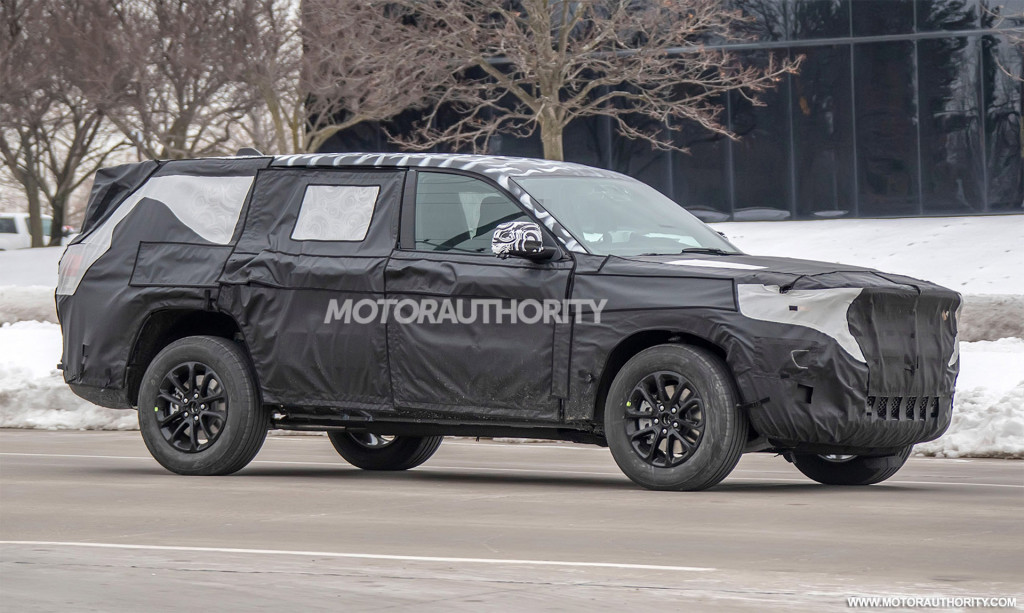 Another vehicle we spied was q new three-row SUV based on the next-generation Grand Cherokee. It will feature similar styling to the Grand Cherokee but will be longer and feature a stretched wheelbase to add a third-row seat and extra cargo space. 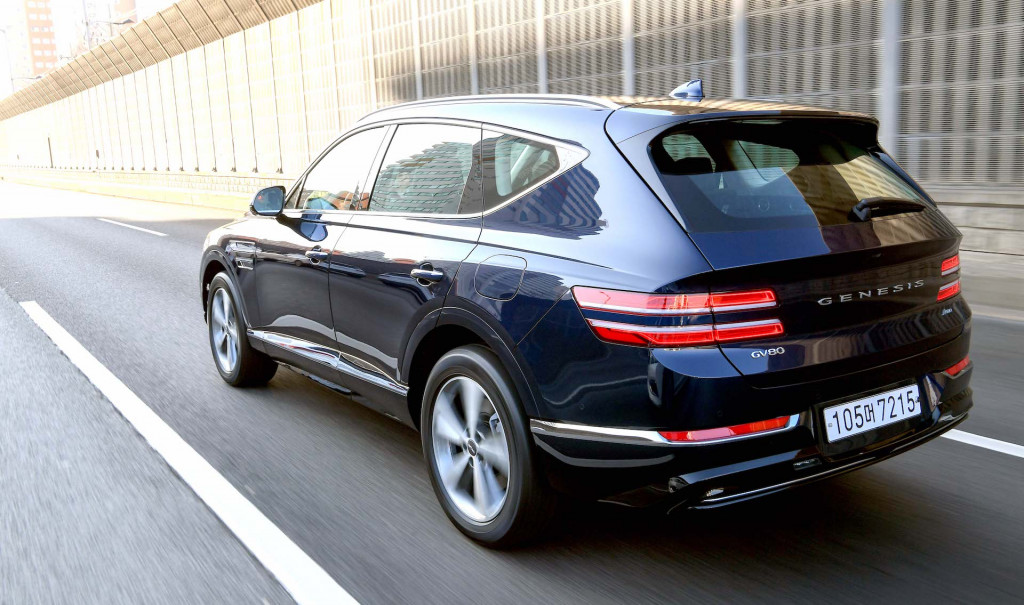 The 2021 Genesis GV80 finally touched down in the United States and we got all the juicy specs. Genesis has big ambitious for the mid-size SUV as the vehicle is expected to quickly become the brand's best-seller. 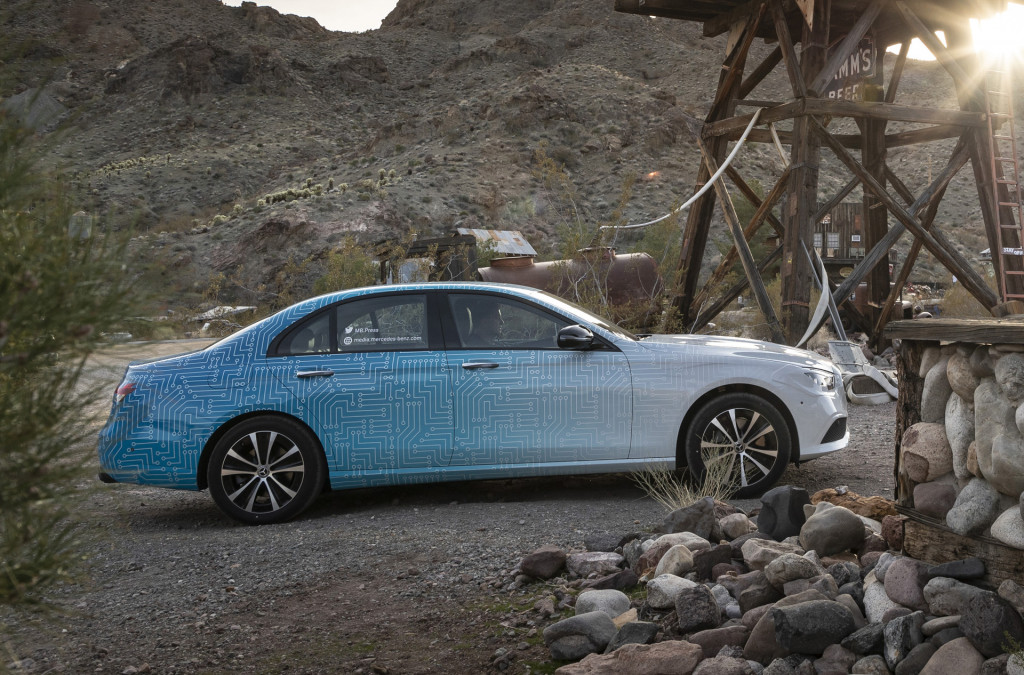 The 2021 Mercedes-Benz E-Class was detailed ahead of its pending reveal. With tweaked front and rear fascias, electrified powertrains, and the automaker's latest take on modern technology, the latest E-Class will feel fresh. 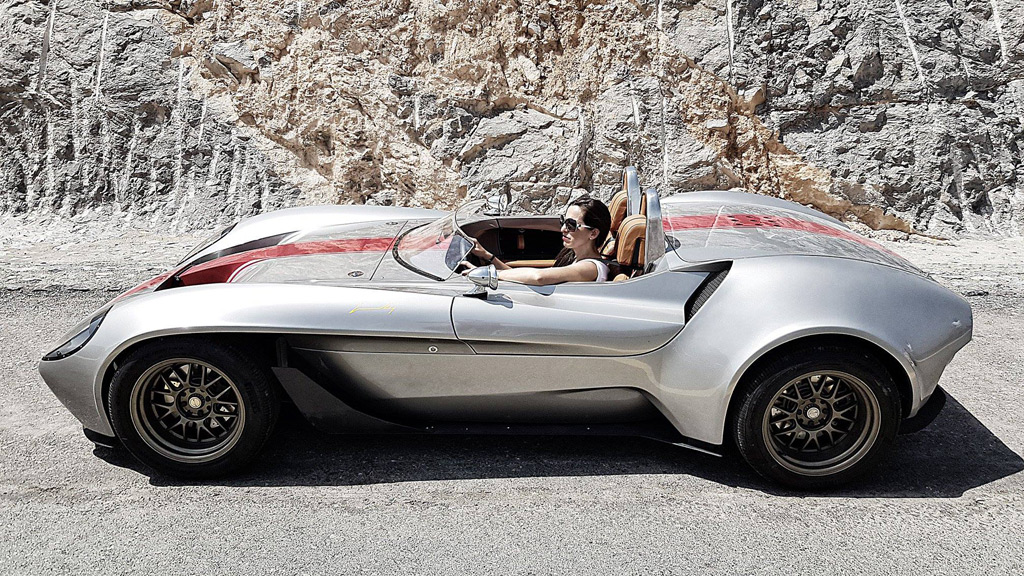 Jannarelly, the Dubai-based company behind the stunning Design-1 sports car, this week named a new CEO and plans to start production in the United States. The company expects to have its U.S. plant ready as early as 2021. 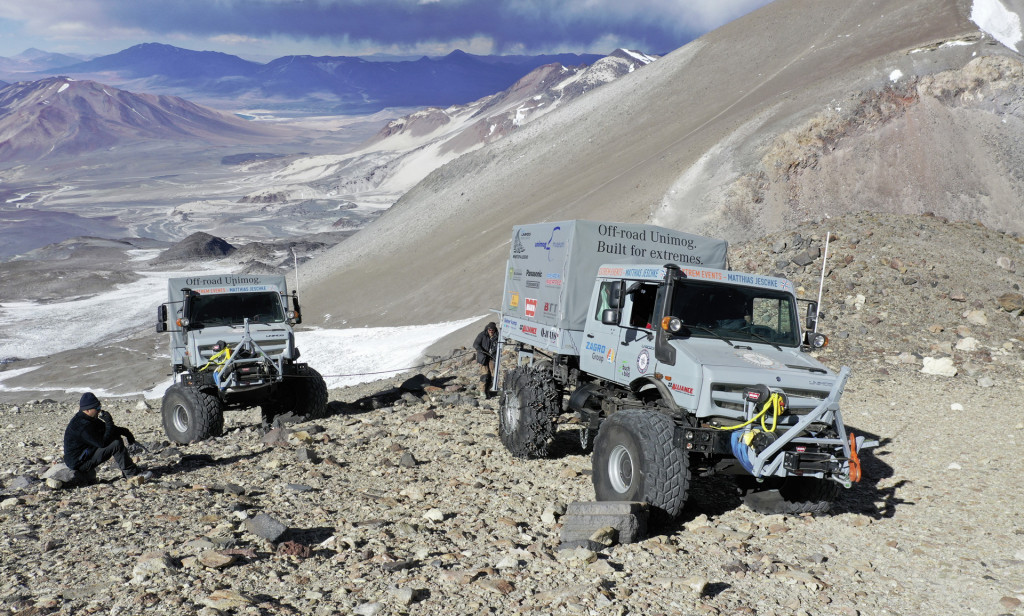 Mercedes-Benz with its Unimog U 5023 now holds the world record for the highest wheel-driven vehicle. The tough off-roader reached a height of 6,694 meters, or 21,961.94 feet, up the Ojos de Salado volcano in Chile. 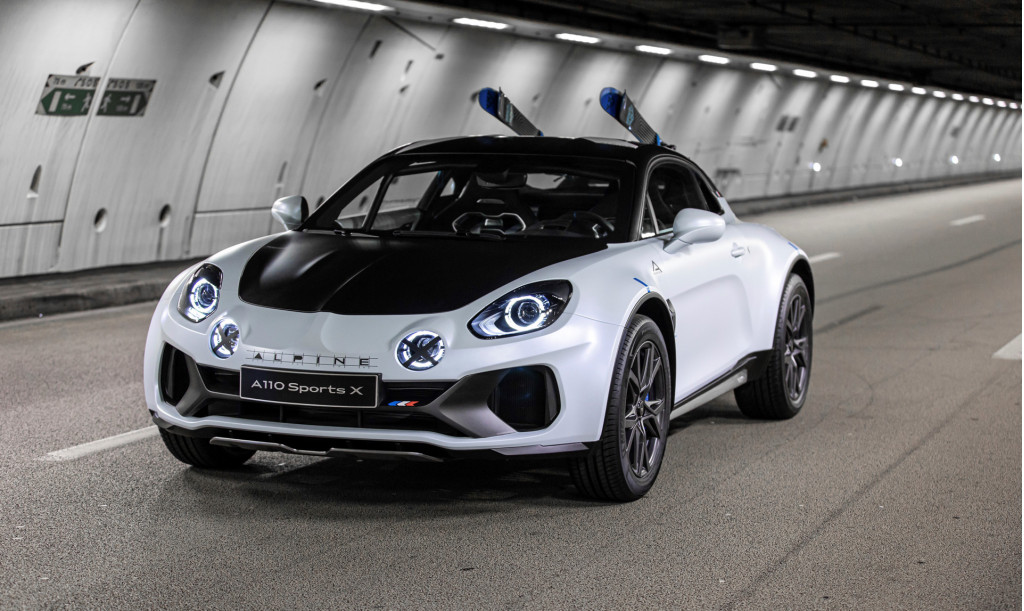 Alpine is the latest automaker to explore the potential of a sports car designed for off-road conditions. The French automaker used the International Automobile Festival in Paris to unveil the A110 SportsX concept. 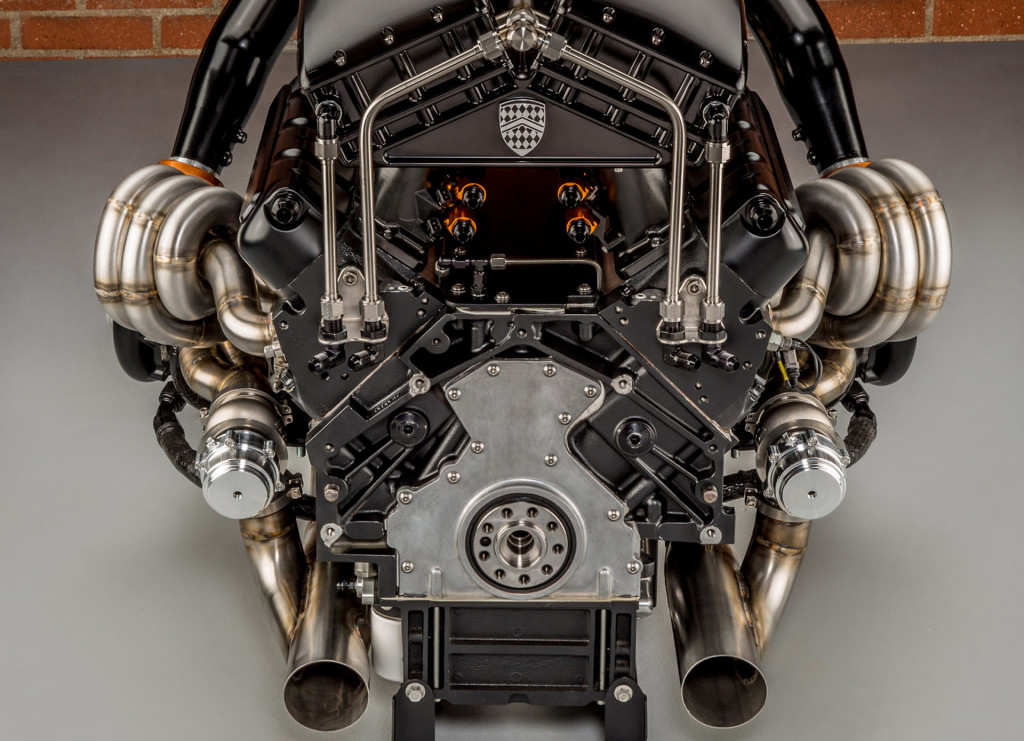 With a goal of achieving a top speed of more than 300 mph, the designers of the SSC Tuatara knew they needed a monster of an engine—and they've delivered. This week the company revealed some details on how the engine is able to deliver up to 1,750 horsepower.