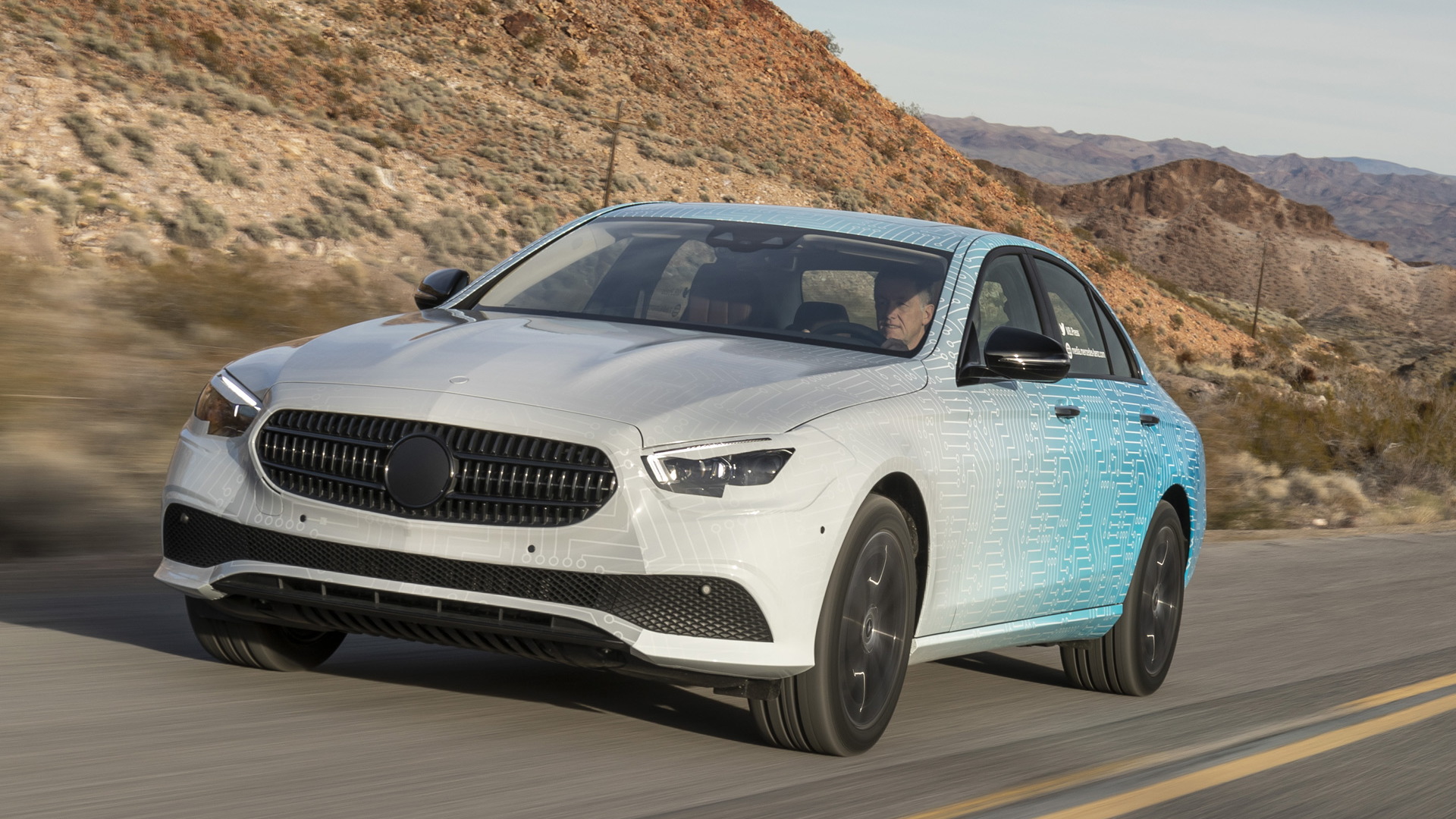 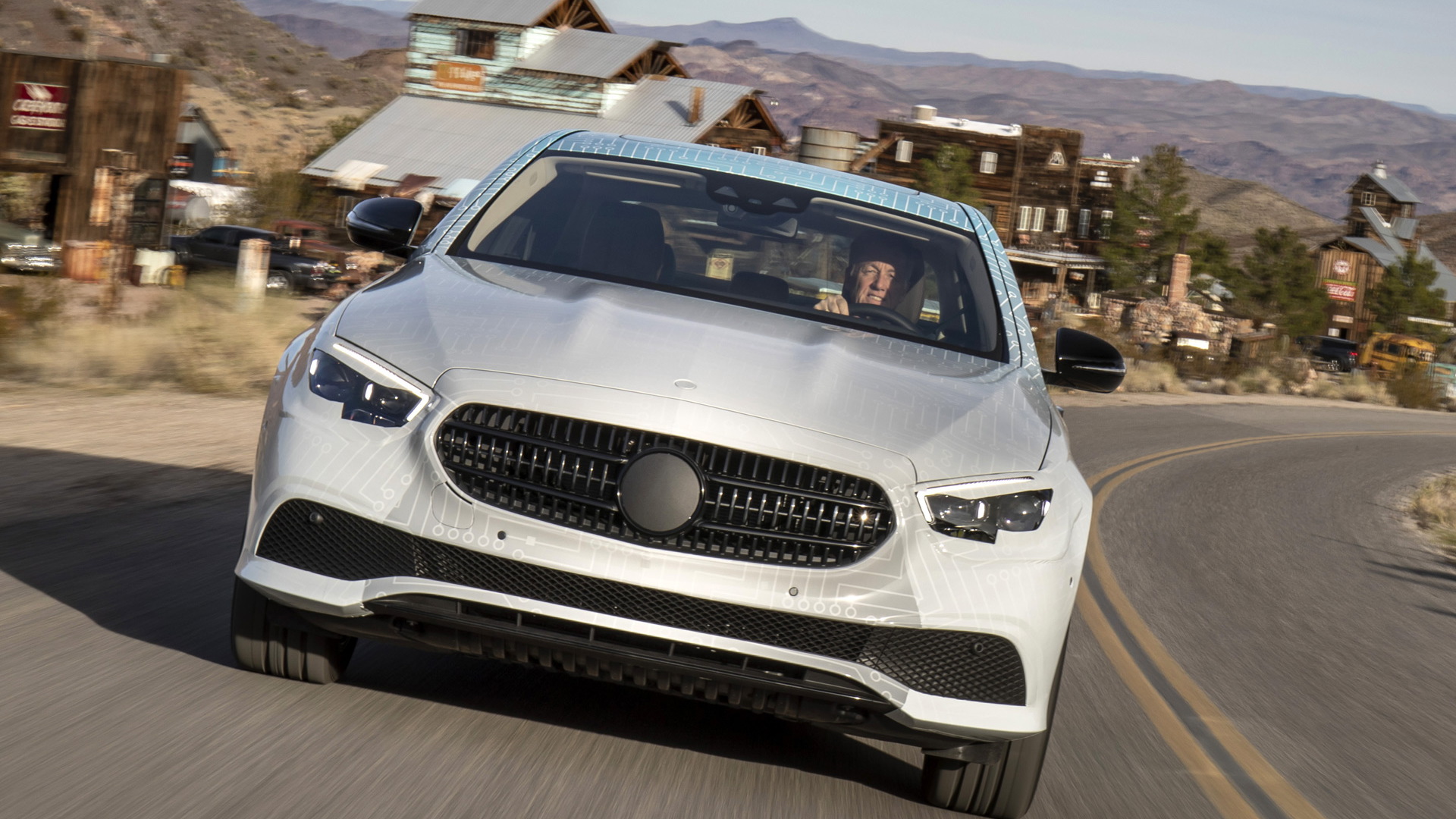 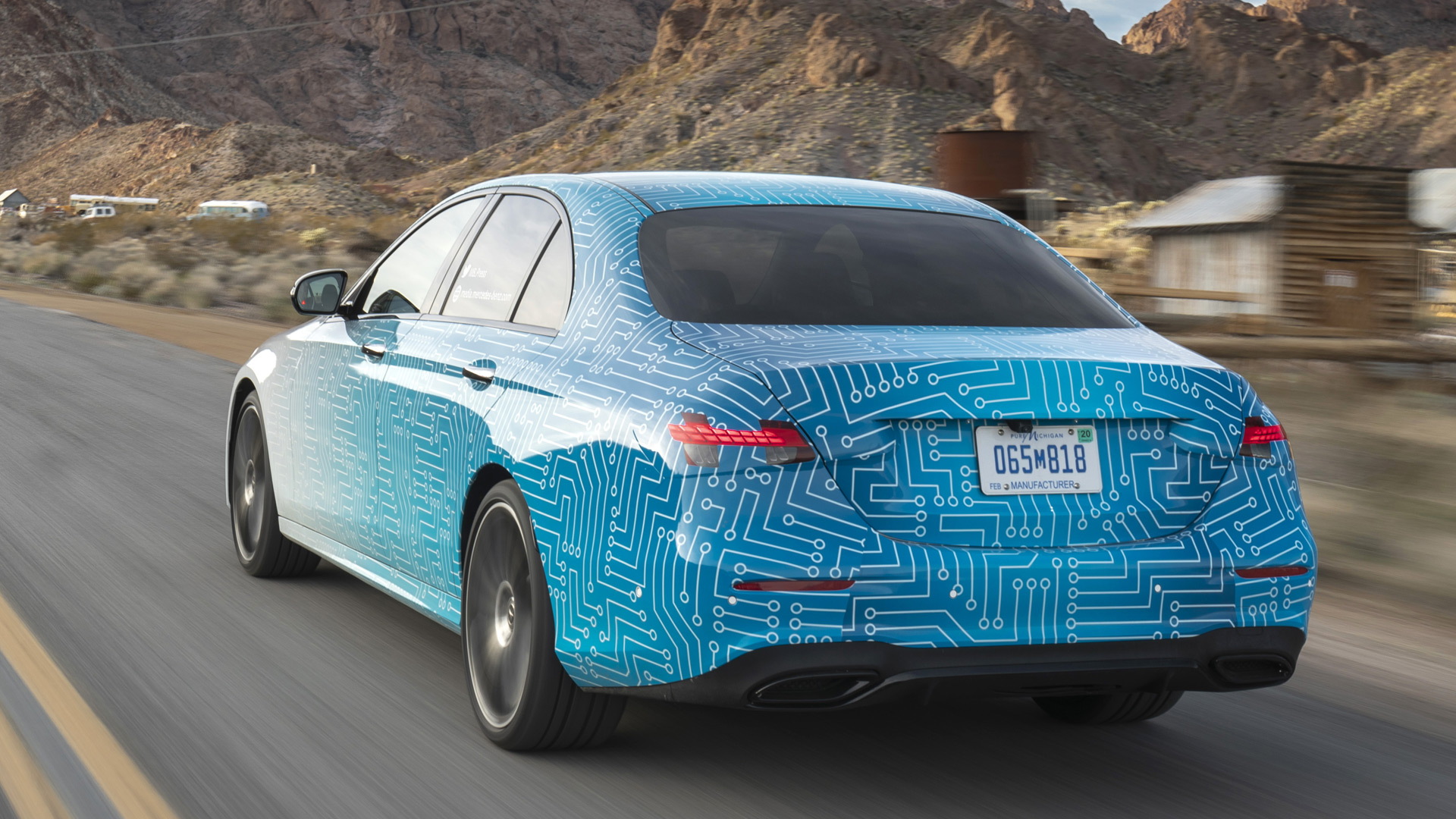 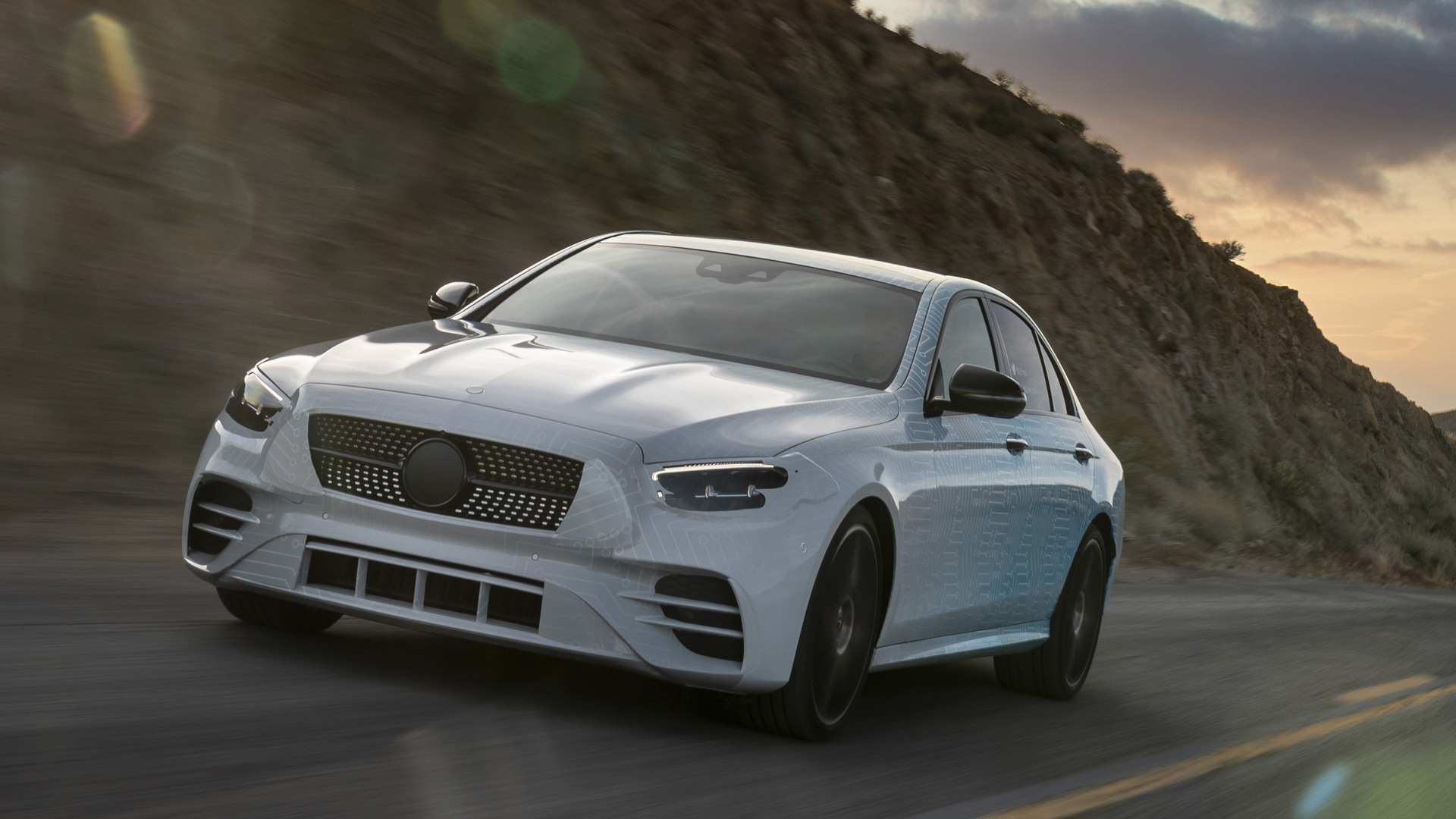 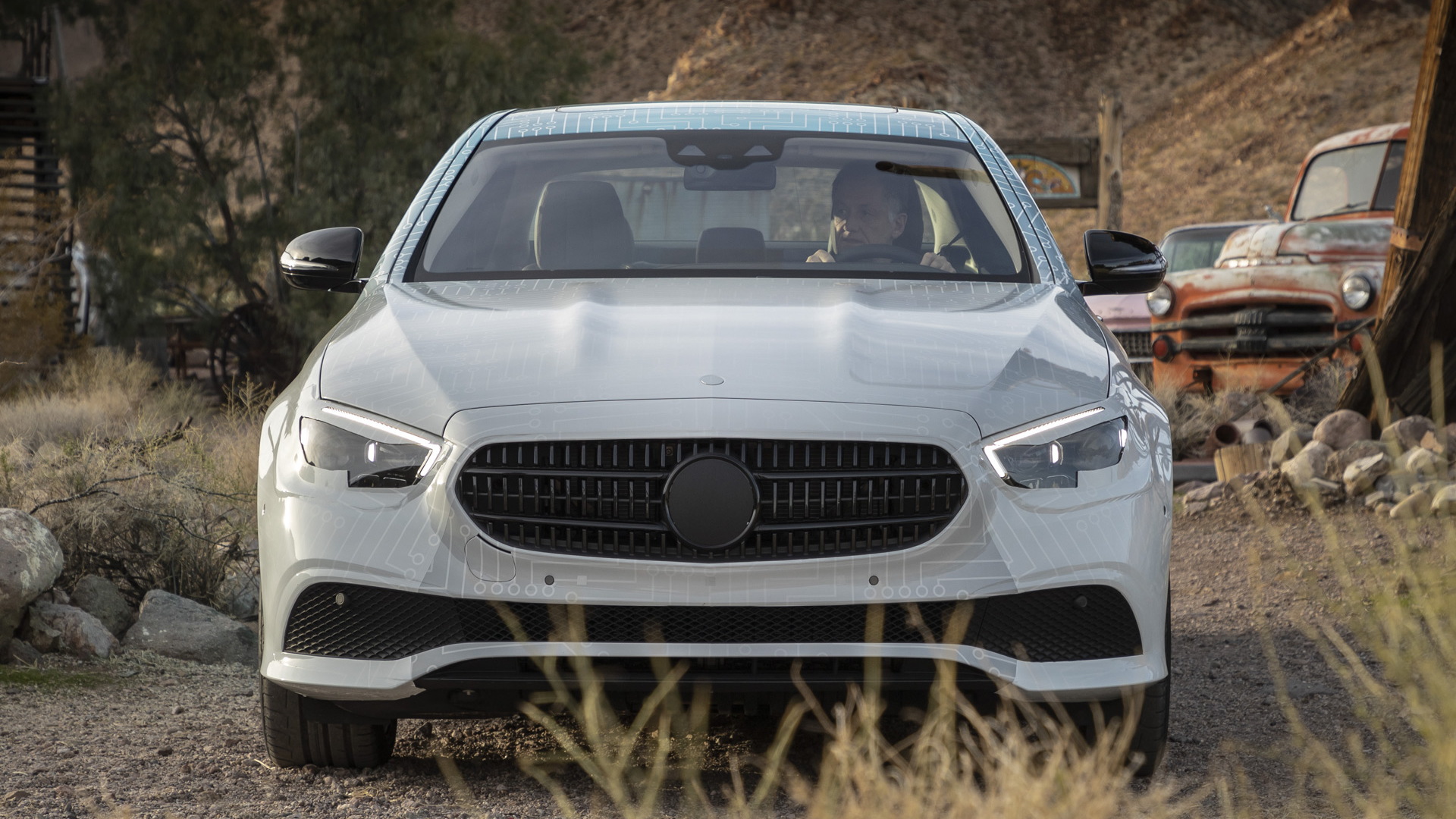 The Mercedes-Benz E-Class is approaching the midway point in its life cycle, and in Mercedes tradition the range of sedans, coupes and wagons will receive a round of updates to keep it looking and feeling fresh against some of the newer competition.

The updated E-Class is due on sale in Europe this summer, initially in sedan and wagon body styles. Updated versions of other body styles, plus performance models from Mercedes-AMG, will follow shortly after.

Timing for the United States is yet to be announced but the first of the updated E-Class models should be at dealers no later than the fall. They will arrive as 2021 models.

New teaser photos coupled with our previous spy shots show new headlights, taillights, and likely reworked front and rear fascias. The new looks should help differentiate the E-Class better from the smaller C-Class which can easily be mistaken for its more expensive sibling. 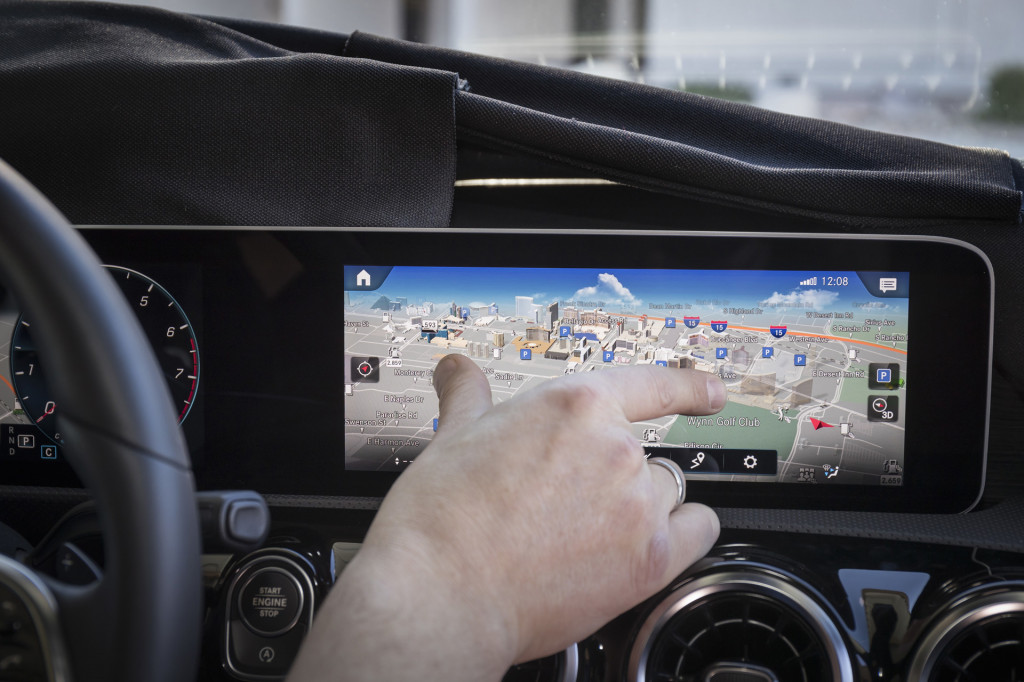 Of more significance will be tech updates made to the car. Key among these will be Mercedes' MBUX infotainment system which features a large touchscreen (10.25 inches as standard on the updated E-Class) that can be operated much like a smartphone or tablet. The infotainment system also includes natural speak voice activation and the ability to recognize certain gestures. A new steering wheel with touch-sensitive surfaces will also enable a new degree of control for the driver.

Mercedes will also offer its latest electronic driver-assist features. One of the new, more advanced items is an enhancement for the adaptive cruise control. The system can use live traffic updates to recognize and respond to a build up of traffic on a highway well before the driver is even aware of the situation. When it detects traffic ahead and the driver doesn't take any actions, the system will automatically slow the vehicle to 62 mph as a precaution.

The brake assist now also integrates a cross traffic warning feature at intersections, meaning the brakes can automatically be applied when there is a danger of a collision with oncoming traffic when making a turn. And the surround-view camera system has been updated so that the entire side view of the vehicle is shown. This makes it easier when driving close to parallel objects such as curbs and garage walls.

We'll also see new engines in the powertrain department of the updated E-Class—including the availability of plug-in hybrid models in the U.S. for the first time. The range will kick off with the E350 added for 2020, whose 2.0-liter turbocharged inline-4 should continue to offer 255 horsepower. Above this should remain an E450, albeit with a 3.0-liter inline-6 and mild-hybrid setup replacing the current E450's V-6. A high-performance version of this powertrain already features in the Mercedes-AMG E53 added for 2019. 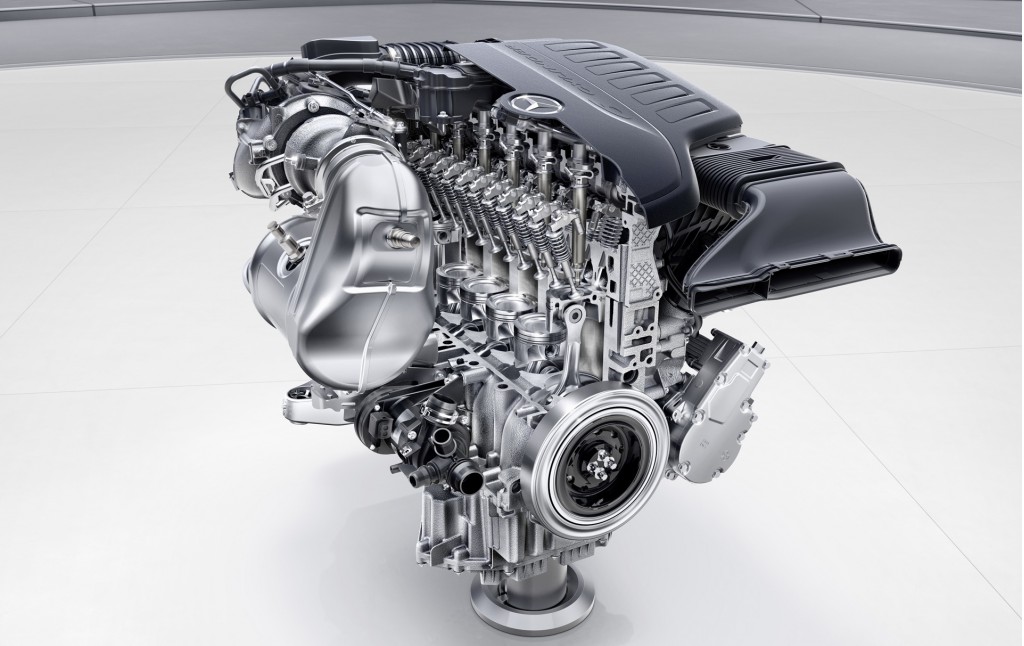 An E63 from AMG will continue to be the range-topper, with its engine to remain a 4.0-liter twin-turbocharged V-8. Peak output could be lifted beyond the current model's 603 horsepower in E63 S trim, though.

Stay tuned for the full reveal in the coming months.

And for more on the Mercedes-Benz E-Class, read in-depth reviews at The Car Connection.