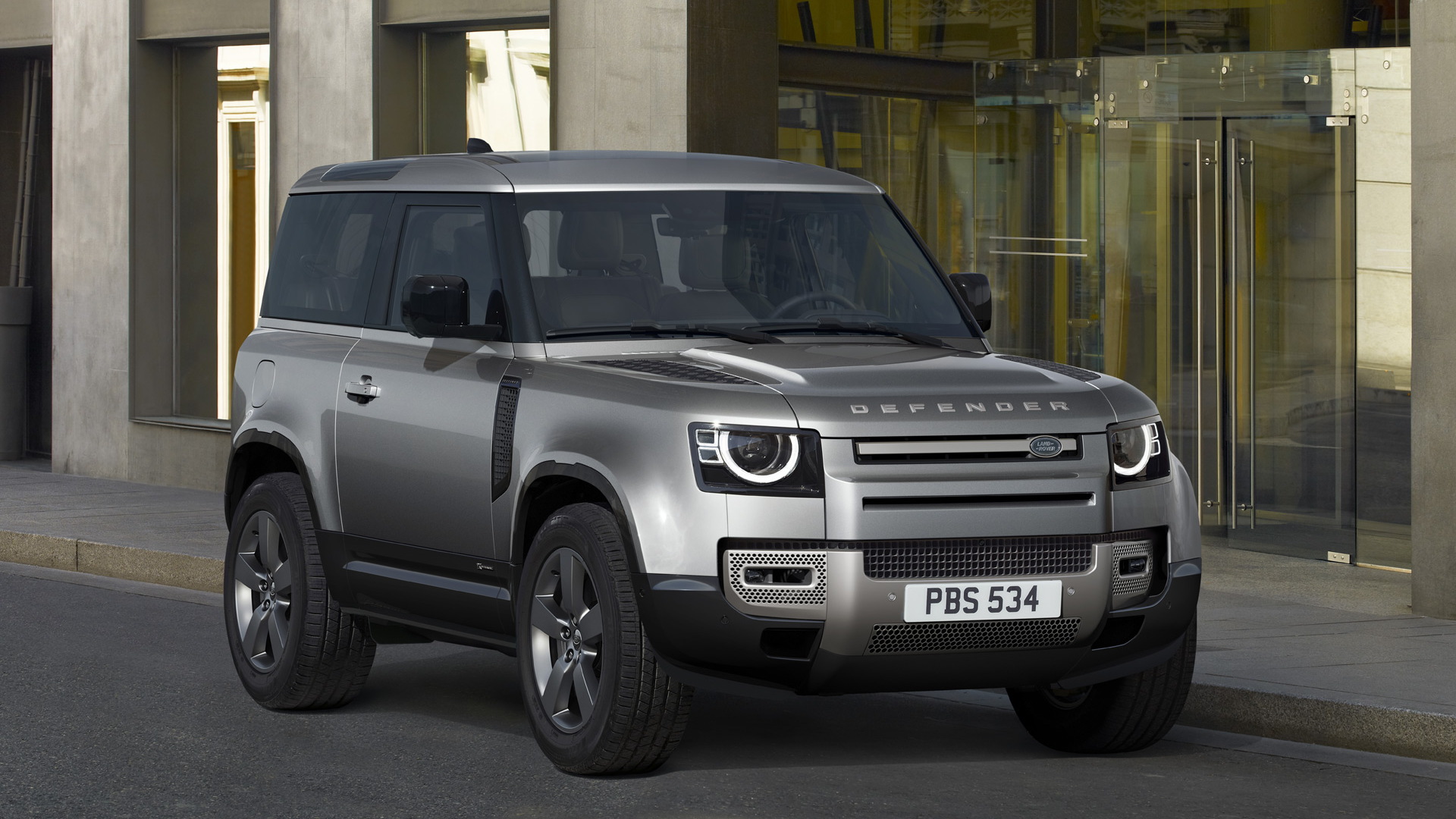 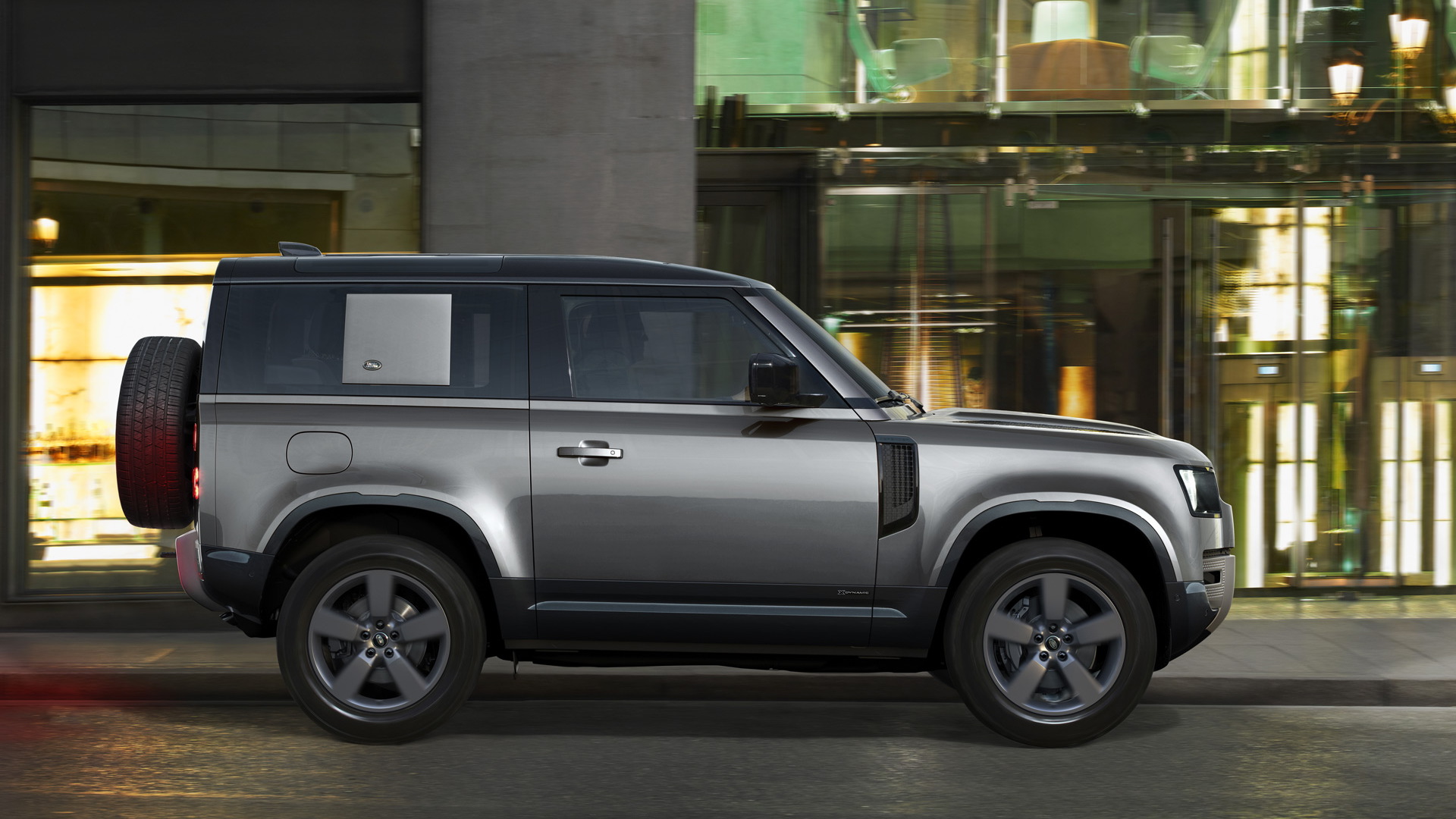 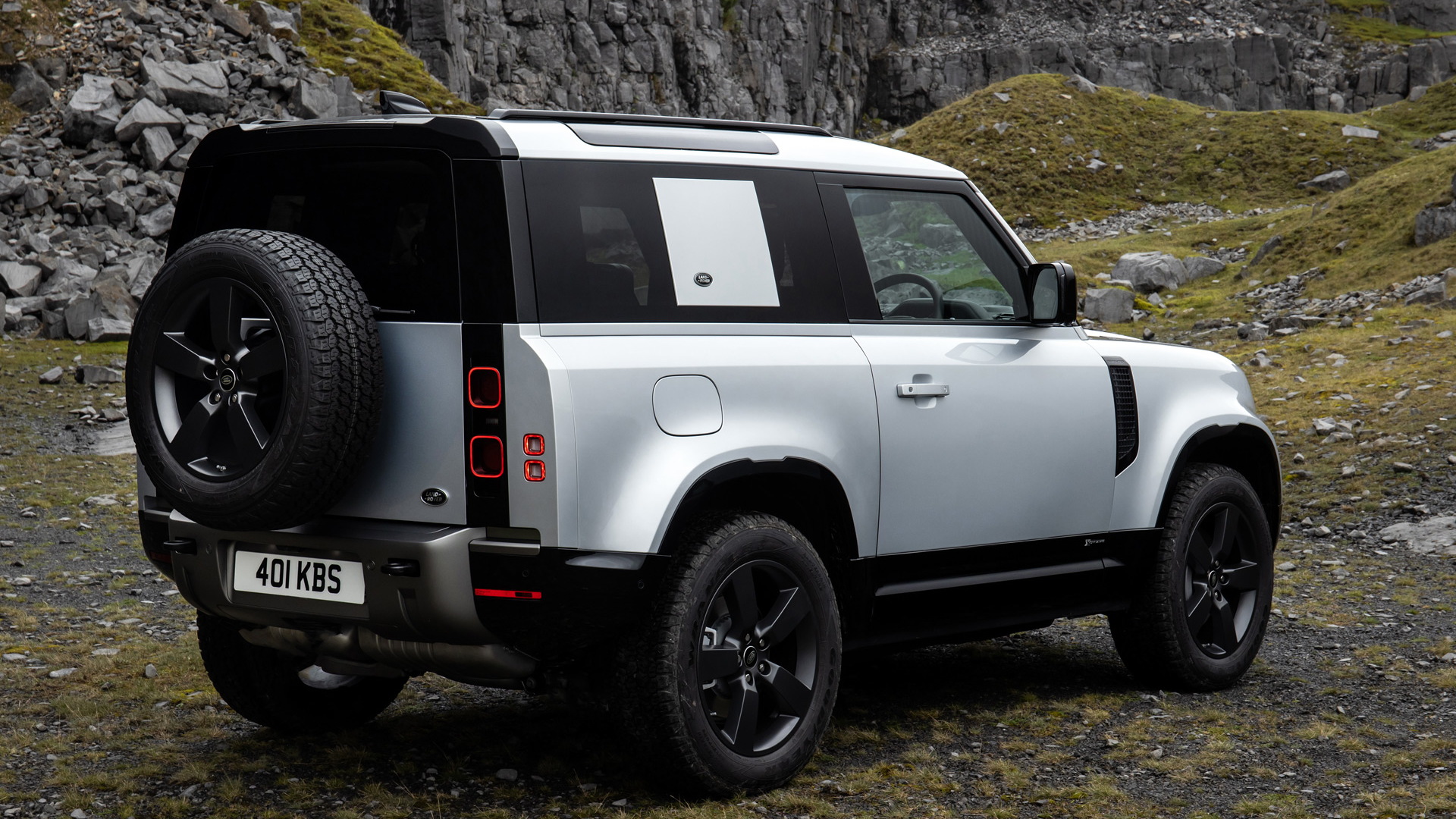 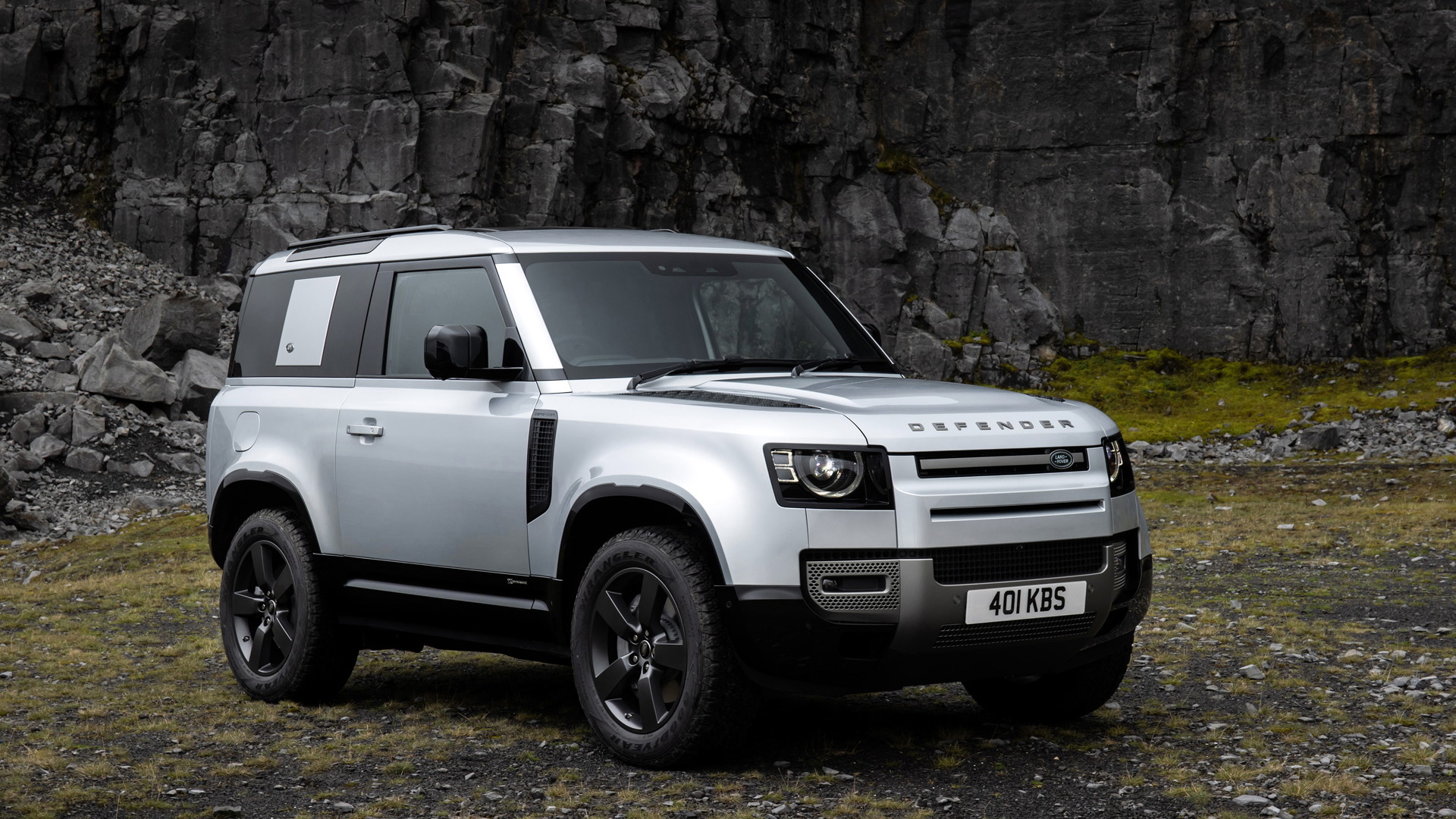 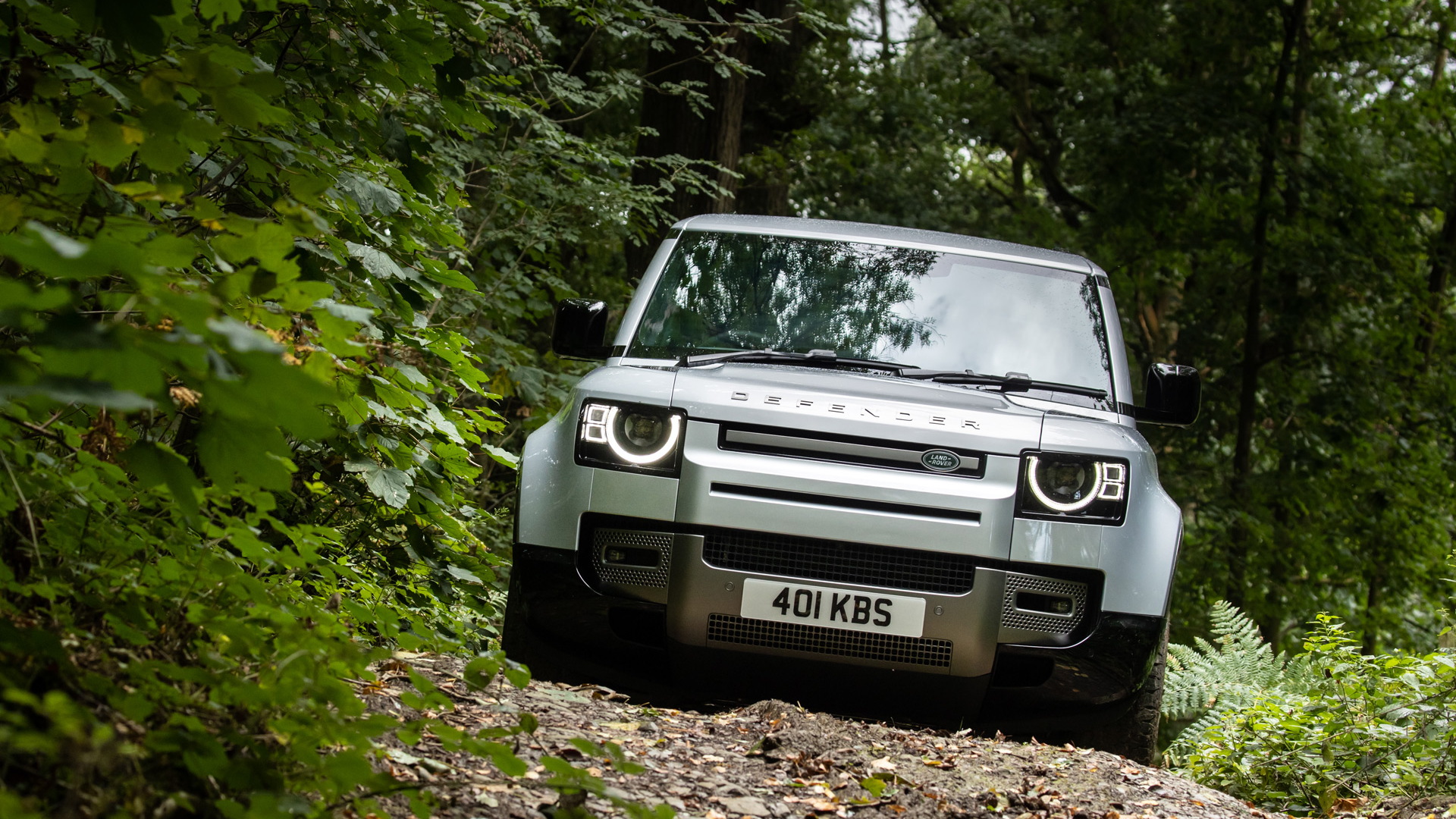 Land Rover's modern Defender only landed in June, arriving as a 2020 model and in four-door Defender 110 guise only.

However, Land Rover has already announced the 2021 Defender, which adds the two-door Defender 90 to the range along with a new X-Dynamic grade. The Defender 90 was originally due for 2020 but was delayed by Covid-19 coronavirus shutdowns.

Although it only has two doors, the Defender 90 can seat up to six adults across two rows. The Defender 110 with its third row can seat up to seven. Though it's yet to be announced, a Defender 130 with up to eight seats is expected to join the lineup eventually.

Buyers also have four grades to choose from. They include the base grade, a new X-Dynamic grade, a range-topping X grade, and a temporary First Edition grade. Compared to the base grade, the X-Dynamic adds a few satin-finish styling tweaks, along with 19-inch alloy wheels (instead of 18-inch steel wheels) and a few extras in the cabin.

There aren't any changes to the powertrains, at least in the United States. Overseas, a new plug-in hybrid option has been made available. It combines a 2.0-liter turbocharged inline-4 with an electric motor for a peak output of 398 horsepower. It also has a 19.2-kilowatt-hour battery which should provide a decent electric range.

Though it's yet to be confirmed, Land Rover is known to be preparing a V-8-powered Defender. This model will feature Jaguar Land Rover's 5.0-liter supercharged V-8 and will likely have over 500 hp. It's expected to arrive next year.

Land Rover has also launched a commercial version of the Defender overseas. It's known as the Defender Hard Top and comes with a durable interior that's devoid of the regular Defender's premium materials and tech goodies. It also comes with diesel powertrain options only.

For more on the Land Rover Defender, read the in-depth reviews at The Car Connection.