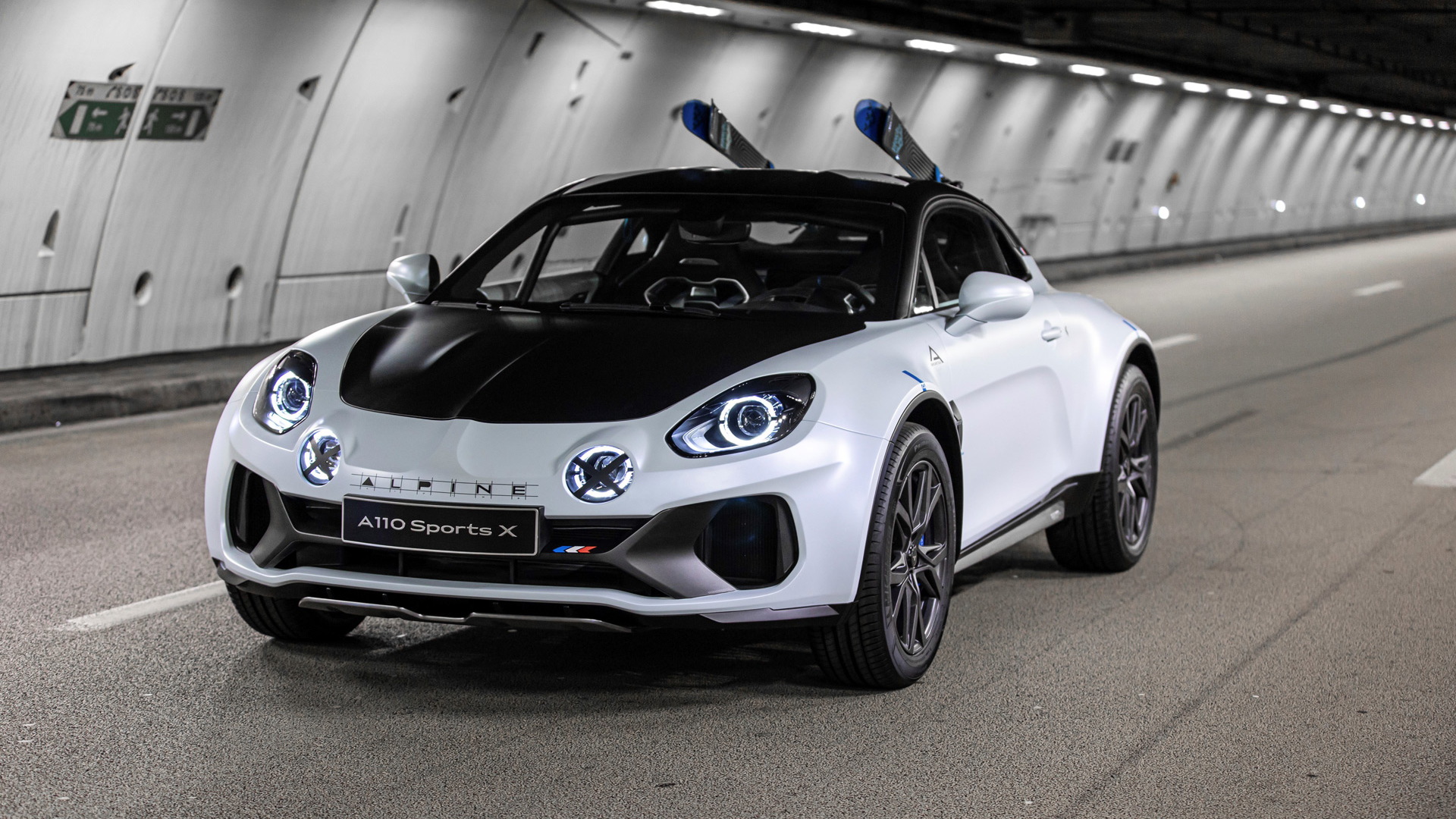 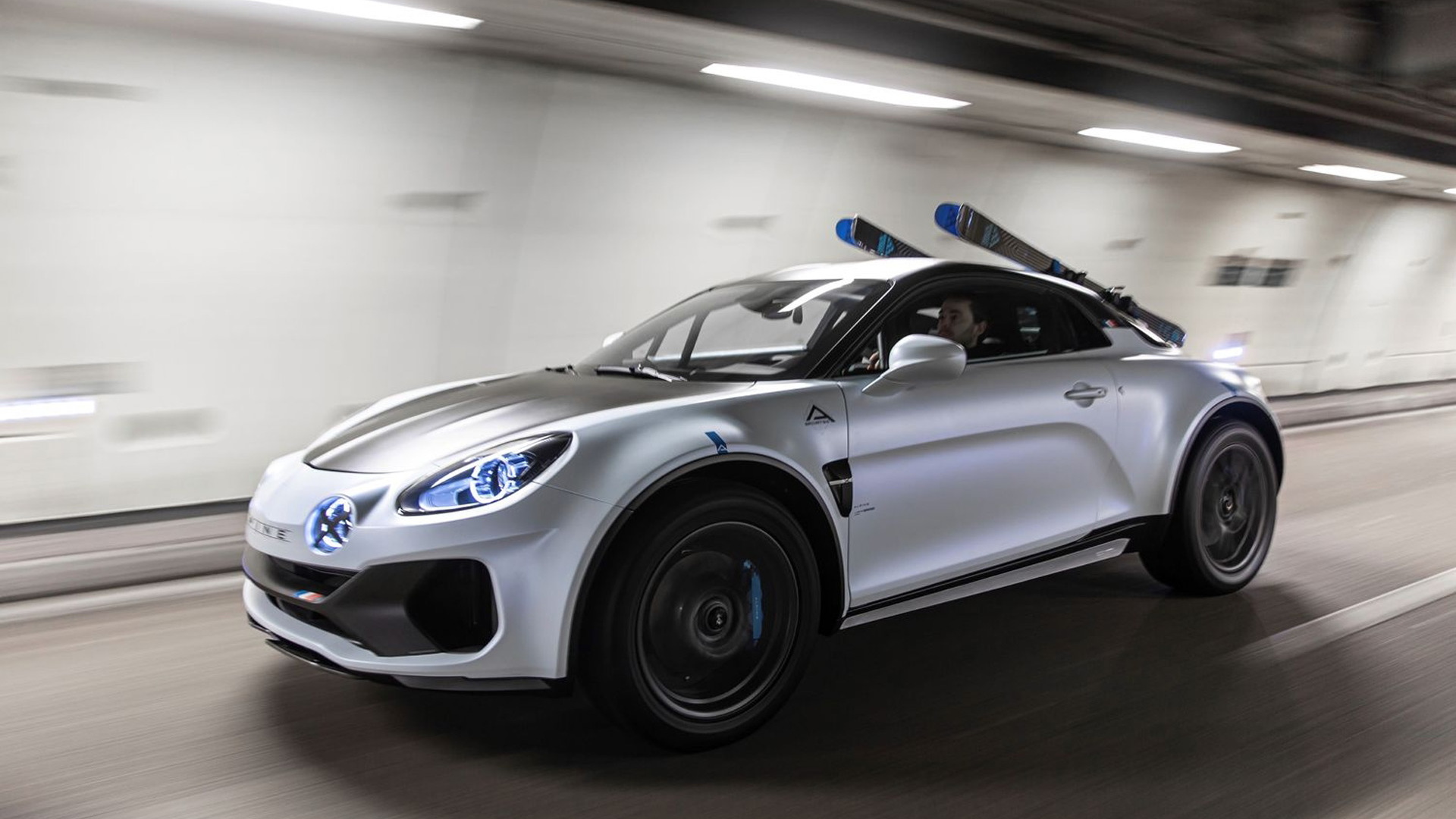 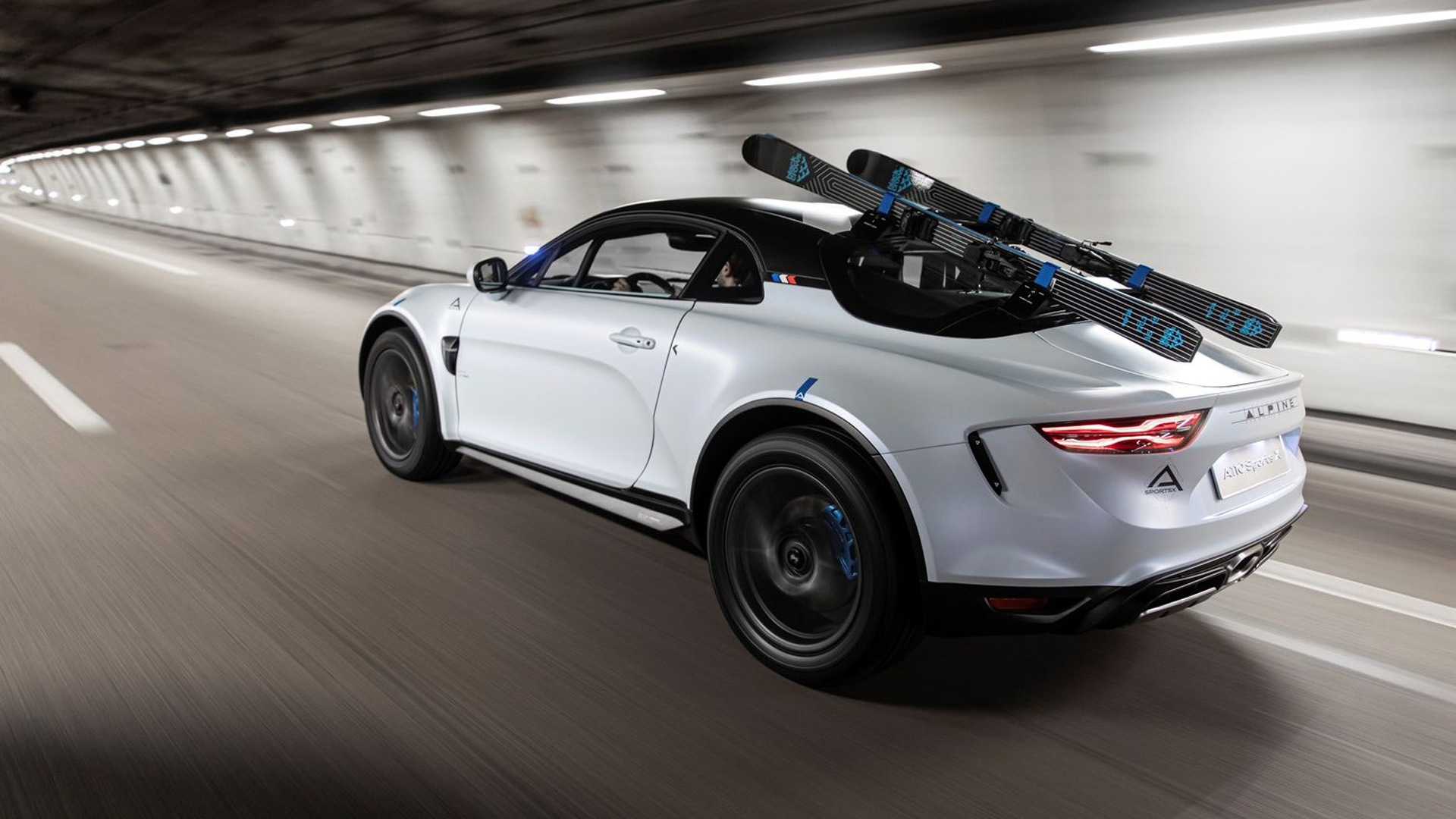 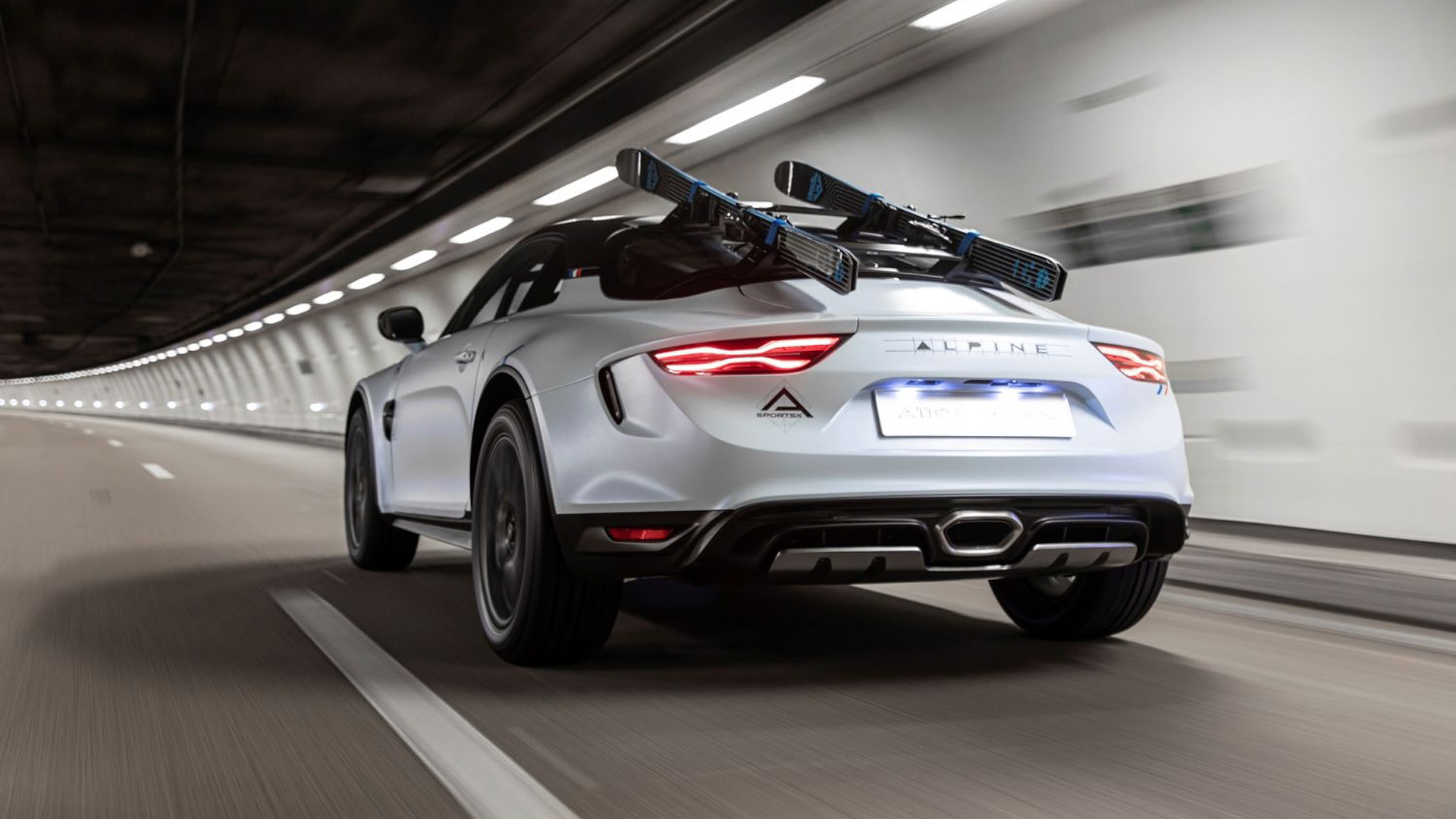 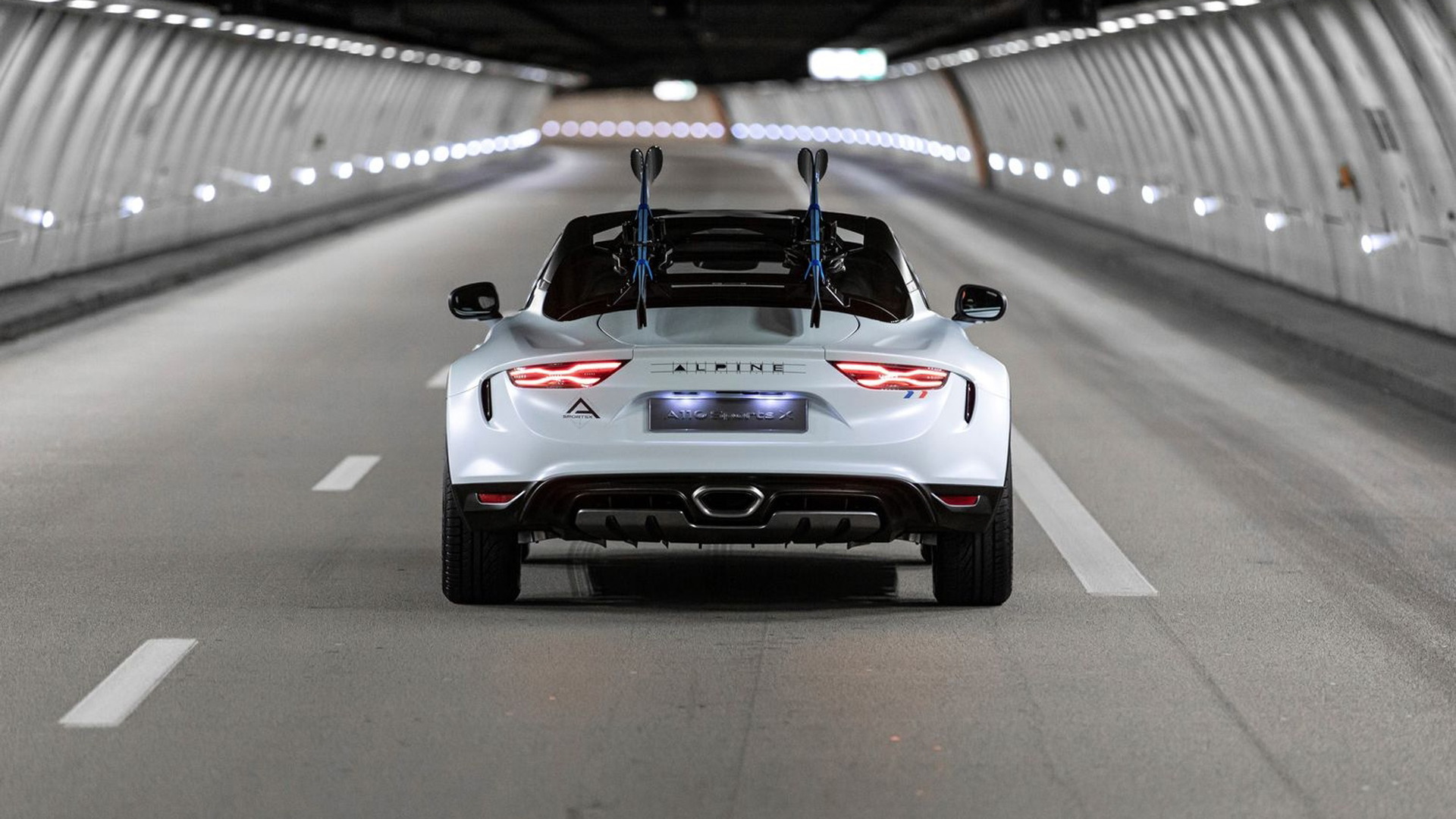 Alpine's A110 mid-engine sports car is one of the best-handling cars on the track. In fact, Gordon Murray is the owner of one and plans to use it as a benchmark for his upcoming T50 supercar.

Now Alpine is out to show that with a few basic mods, the A110 can also be quite capable off the road. The French automaker used the International Automobile Festival which kicked off in Paris on Wednesday to unveil the A110 SportsX concept.

The design study, a collaboration between Alpine's design and engineering departments, is based on the standard A110 but sports a raised ride height and wider tires. The concept sits 2.36 inches higher than the standard A110 and is also 3.15 inches wider. You'll note that the concept also sports a roof rack fitted with two pairs of skis.

No changes were made to the powertrain which remains a 1.8-liter turbocharged inline-4 delivering 252 horsepower and 236 pound-feet of torque. Note, Alpine also has a more powerful A110 badged the A110S. This one comes with 292 hp.

Inspiration for the concept is said to have come from the original A110 that won the 1973 Monte Carlo Rally, but alas there are no plans to sell or even race the A110 SportsX. It will remain a design study for now but hopefully there are enough potential buyers vocal enough to persuade Alpine to build a small run.