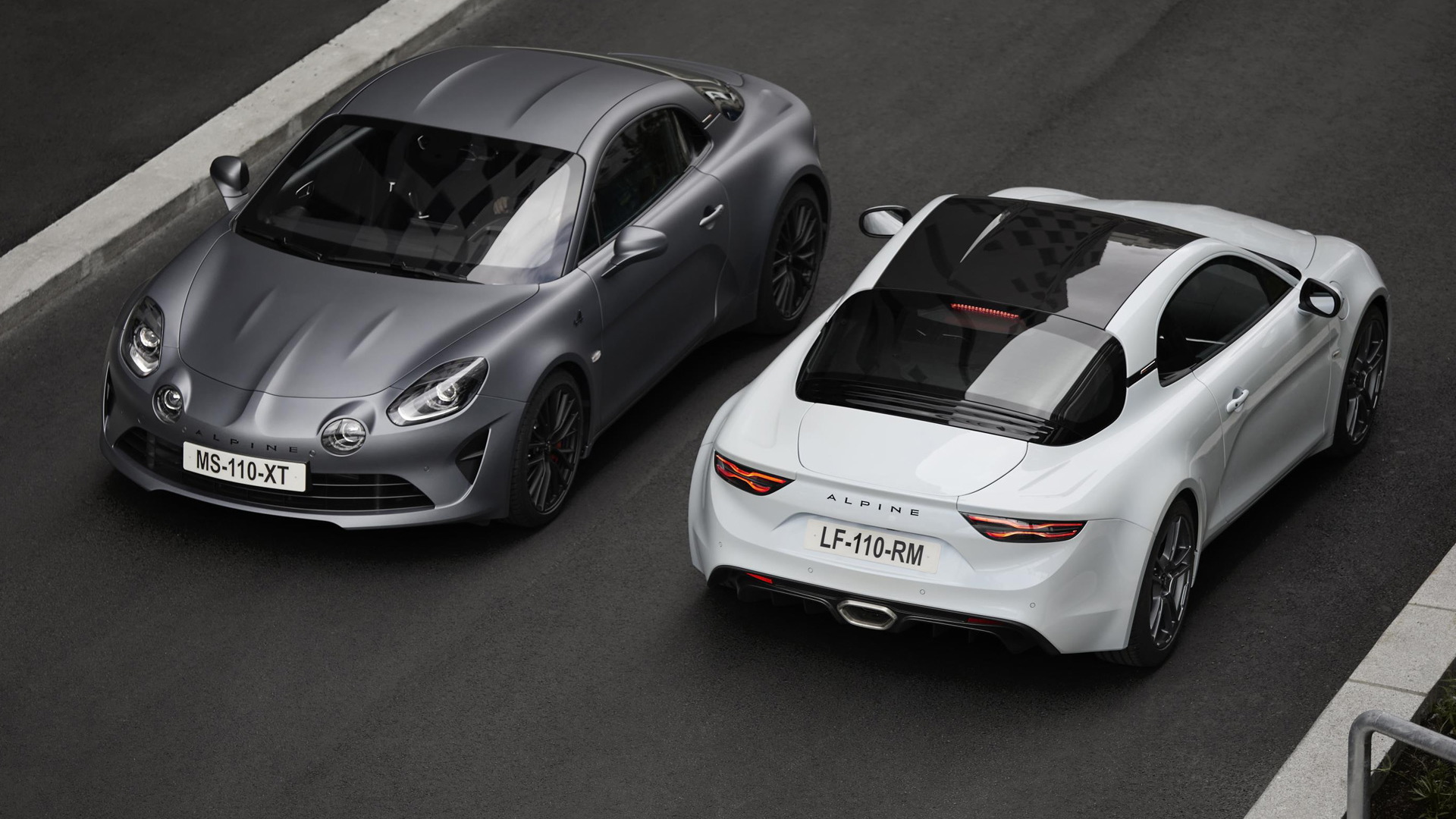 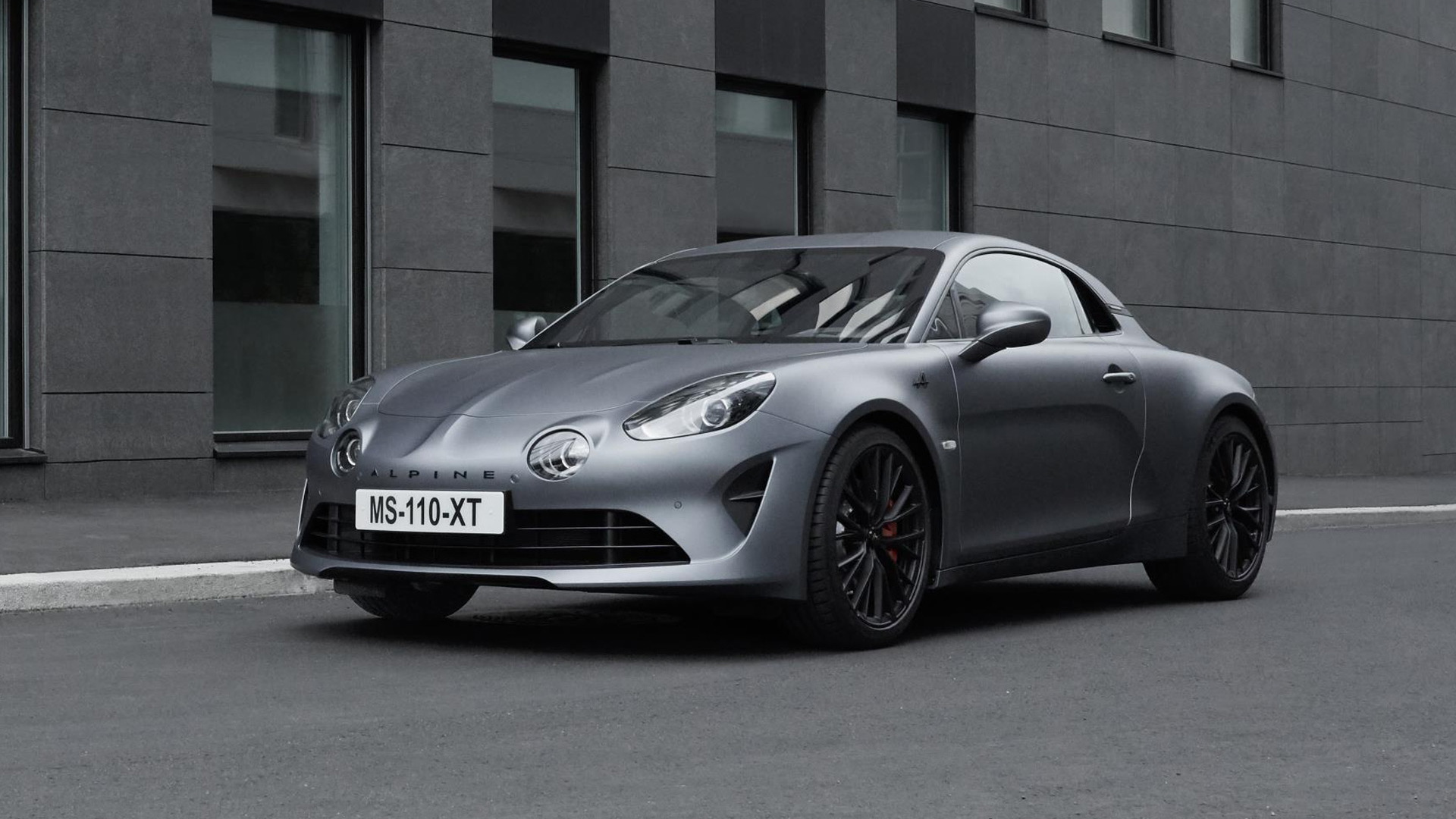 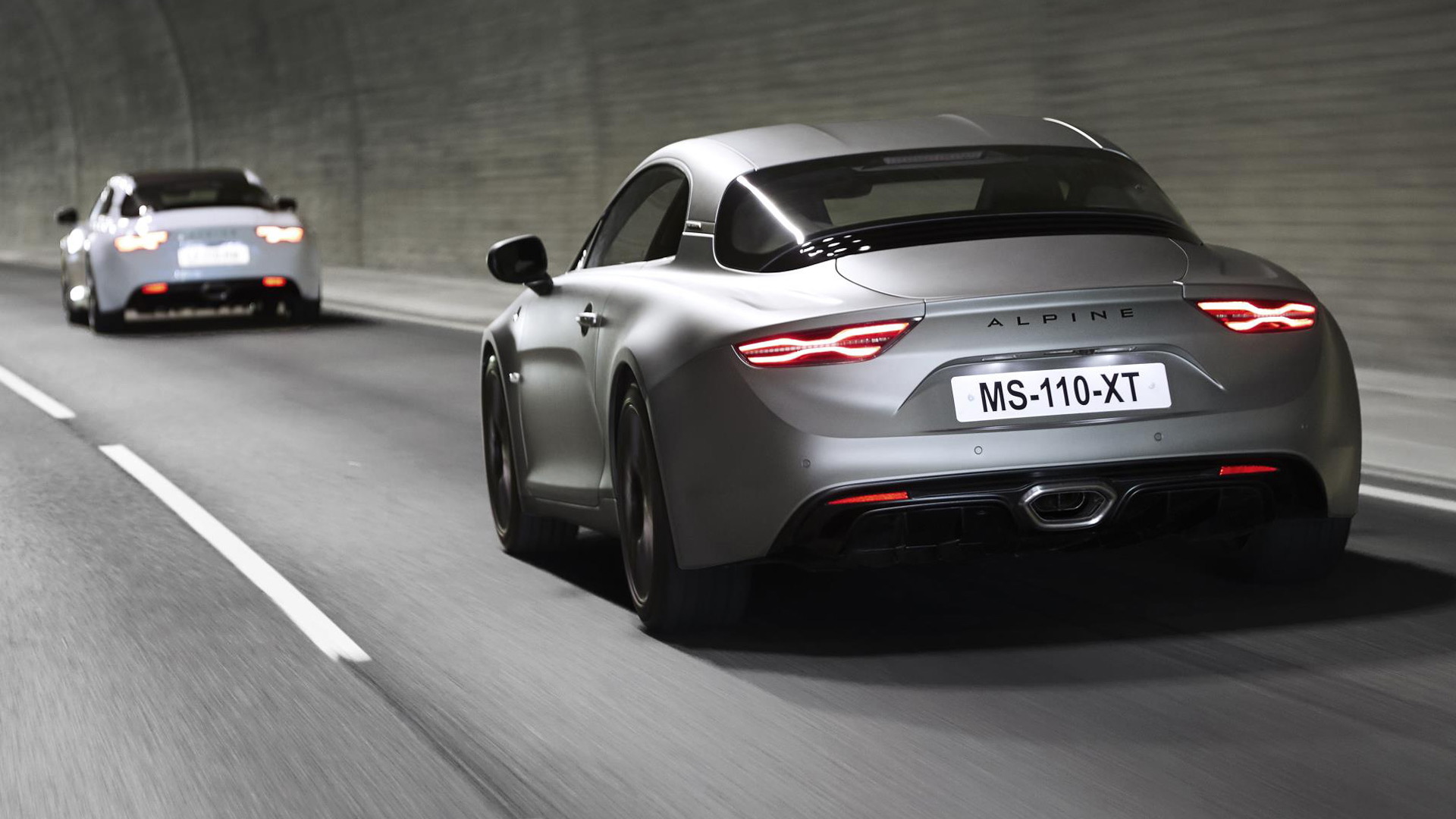 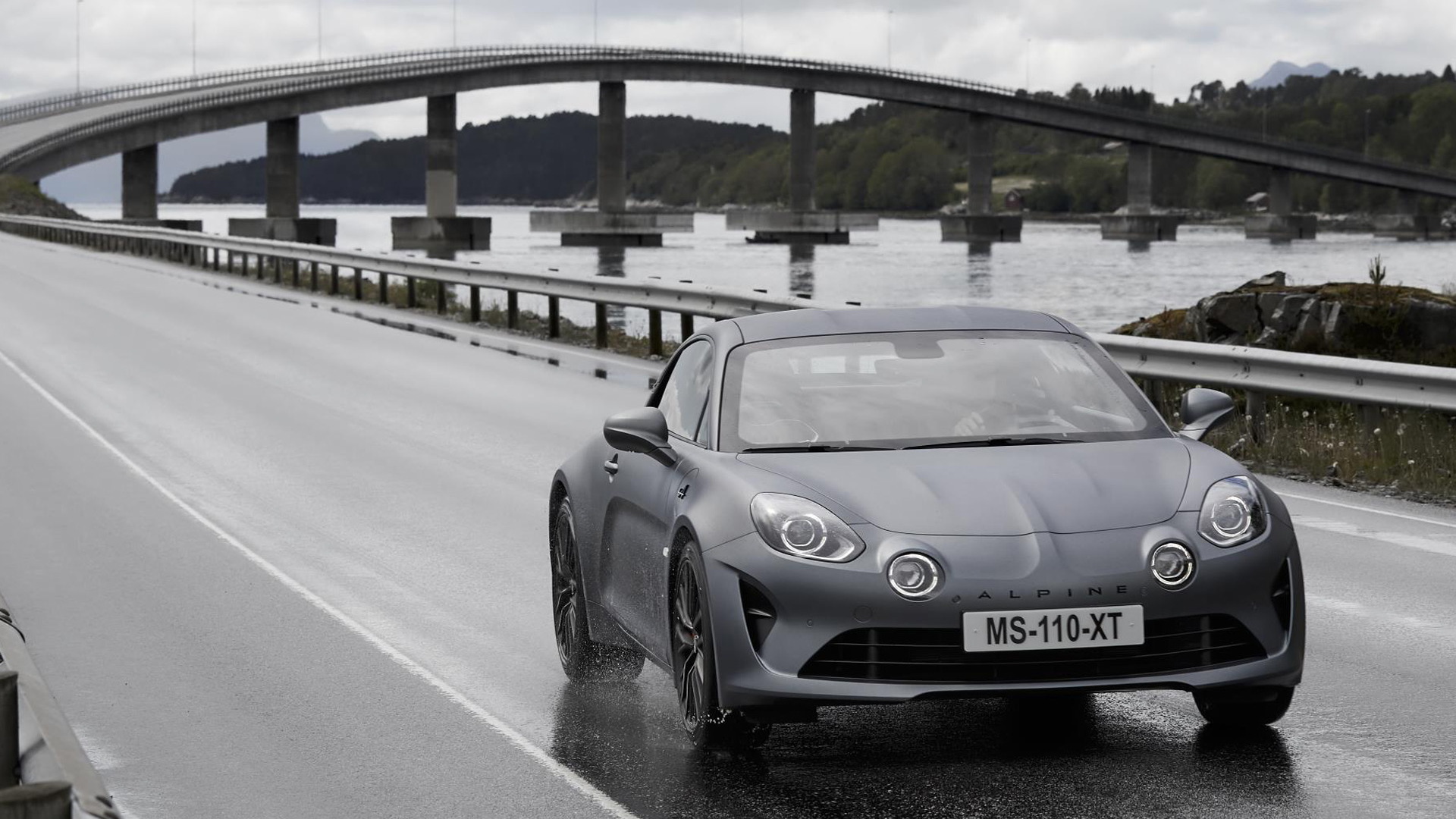 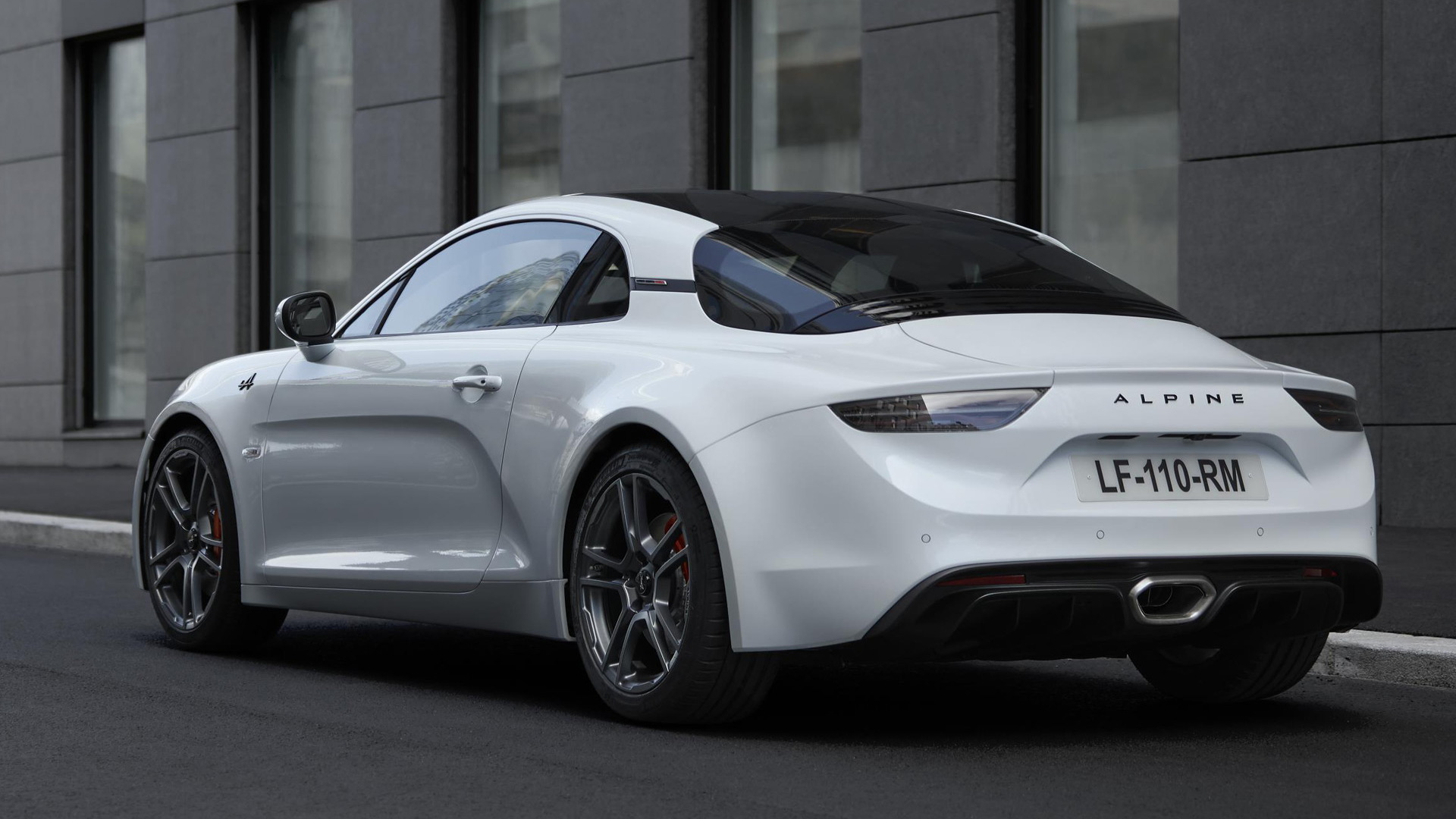 We're still jubilant over the fact there's a modern Alpine sports car, in this case the A110 that made its debut at the 2017 Geneva International Motor Show.

Yes, even though North America isn't treated to the spritely French sports car, we're still happy to admire it from afar. But now our jealousy grows as Alpine has just introduced a new variant of the A110.

The car is called the A110S, and it was revealed on Thursday ahead of a market arrival late this year. It's been developed using lessons learned in the A110 racing program, specifically from development of the A110 GT4 race car launched for the 2019 motorsport season, and yes there's more power on tap.

Mounted in the middle is the standard A110's 1.8-liter turbocharged inline-4, but power is up 40 horsepower to a new total of 292, thanks mostly to increased boost pressure from the turbo. Peak torque remains unchanged at 236 pound-feet but arrives over a wider band. Also unchanged is the 7-speed dual-clutch transmission, which diverts drive to the rear wheels only.

The chassis has been tweaked to match the extra power, with the ride height dropped by 4 millimeters, plus more powerful Brembo brakes (normally an option on the standard A110) and new wheels with Michelin Pilot Sport 4 tires added. The electronic stability control has also been tweaked to be less restrictive.

There are a few visual tweaks, too. Carbon fiber and orange accents feature on the exterior, while inside the designers have added new trim material with accent stitching, plus a leather steering wheel and aluminum pedals.