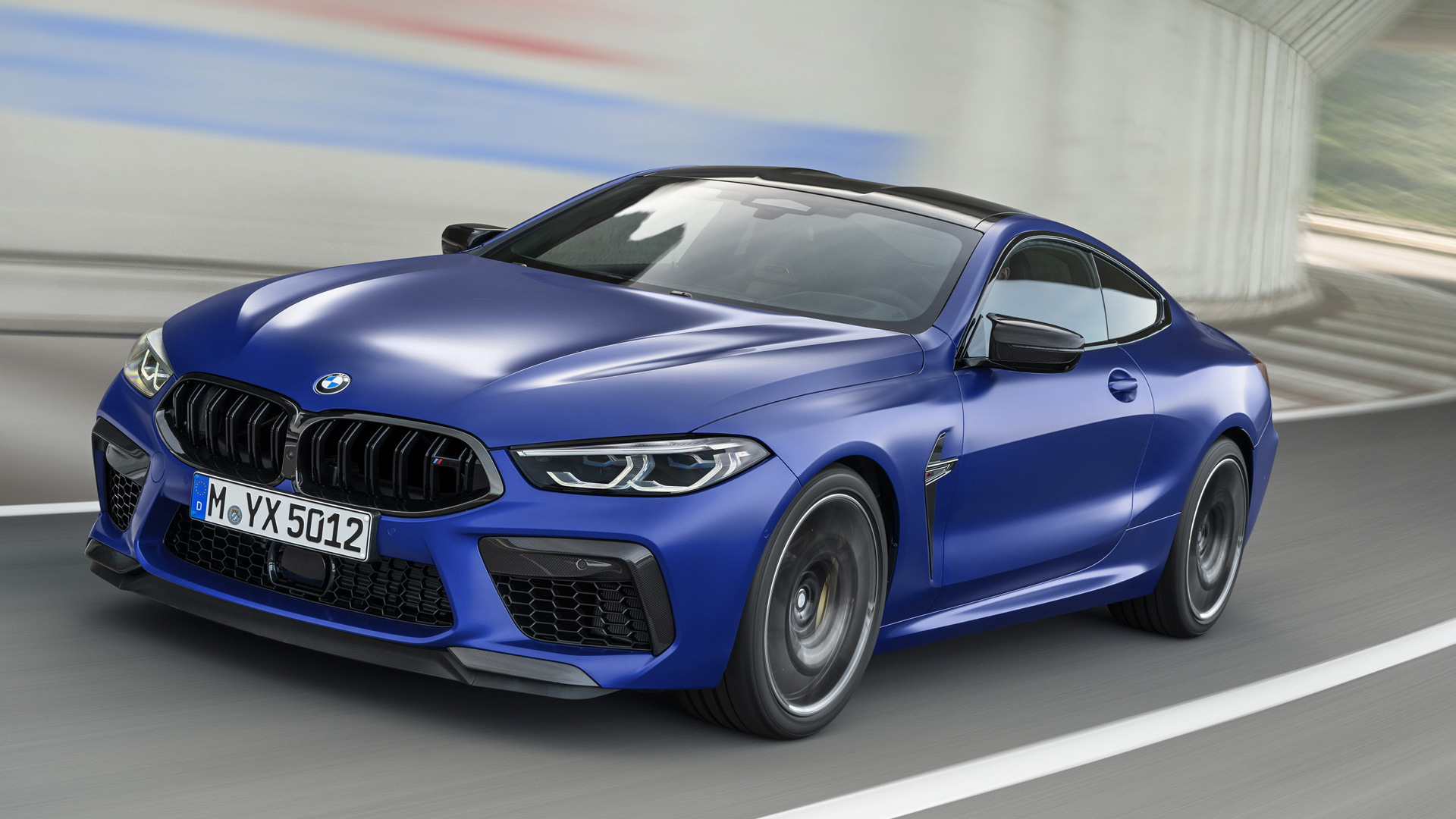 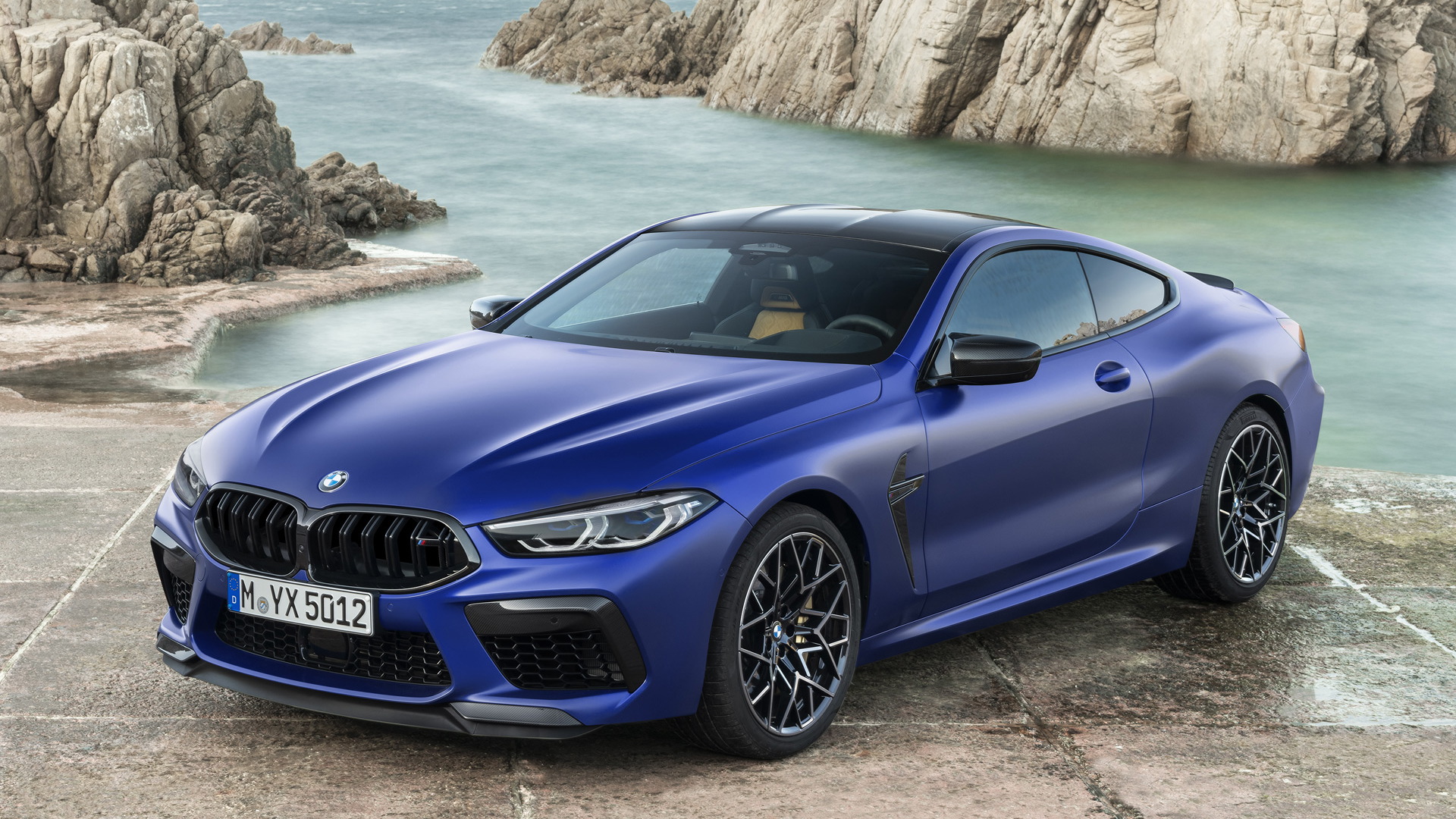 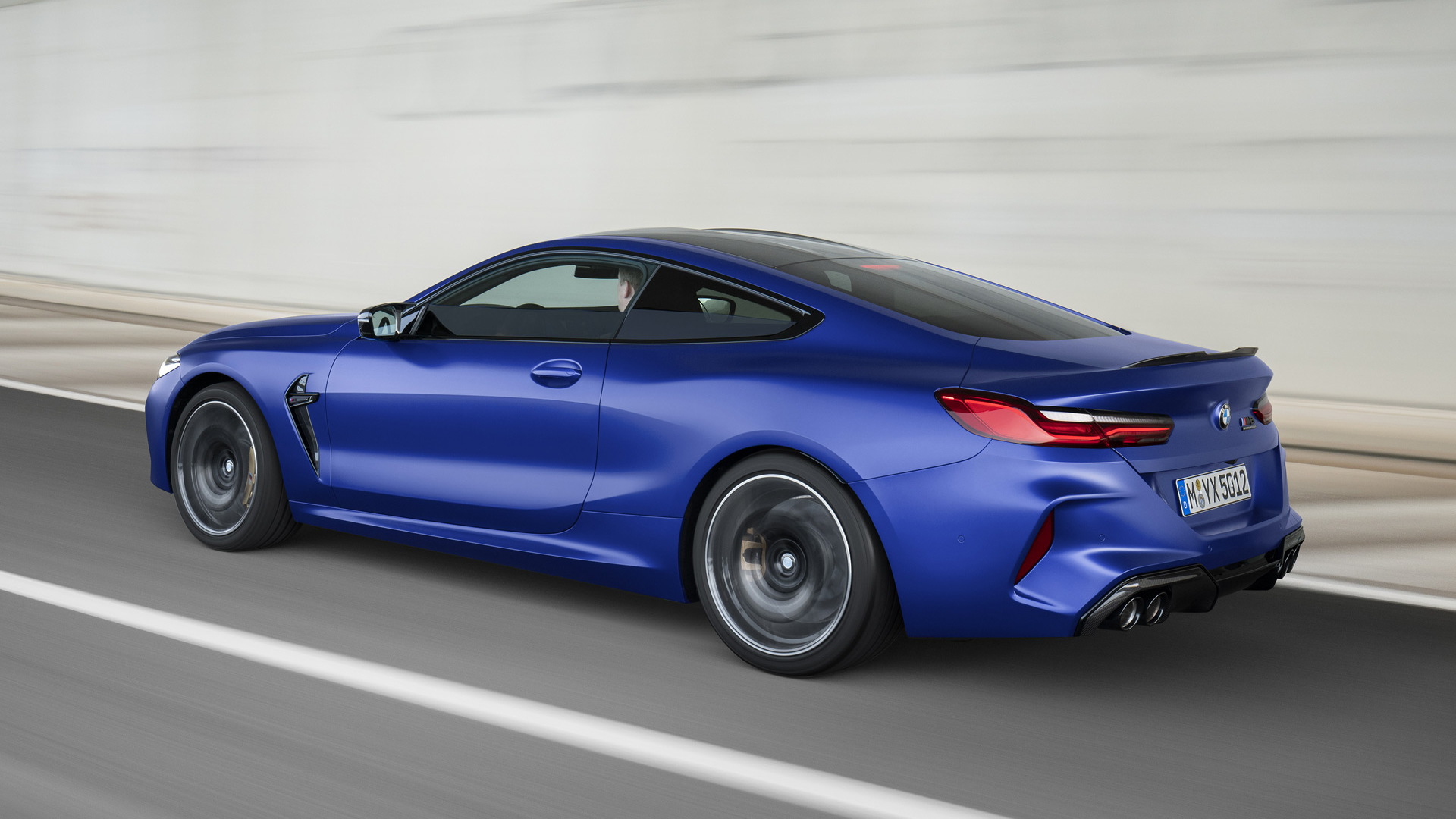 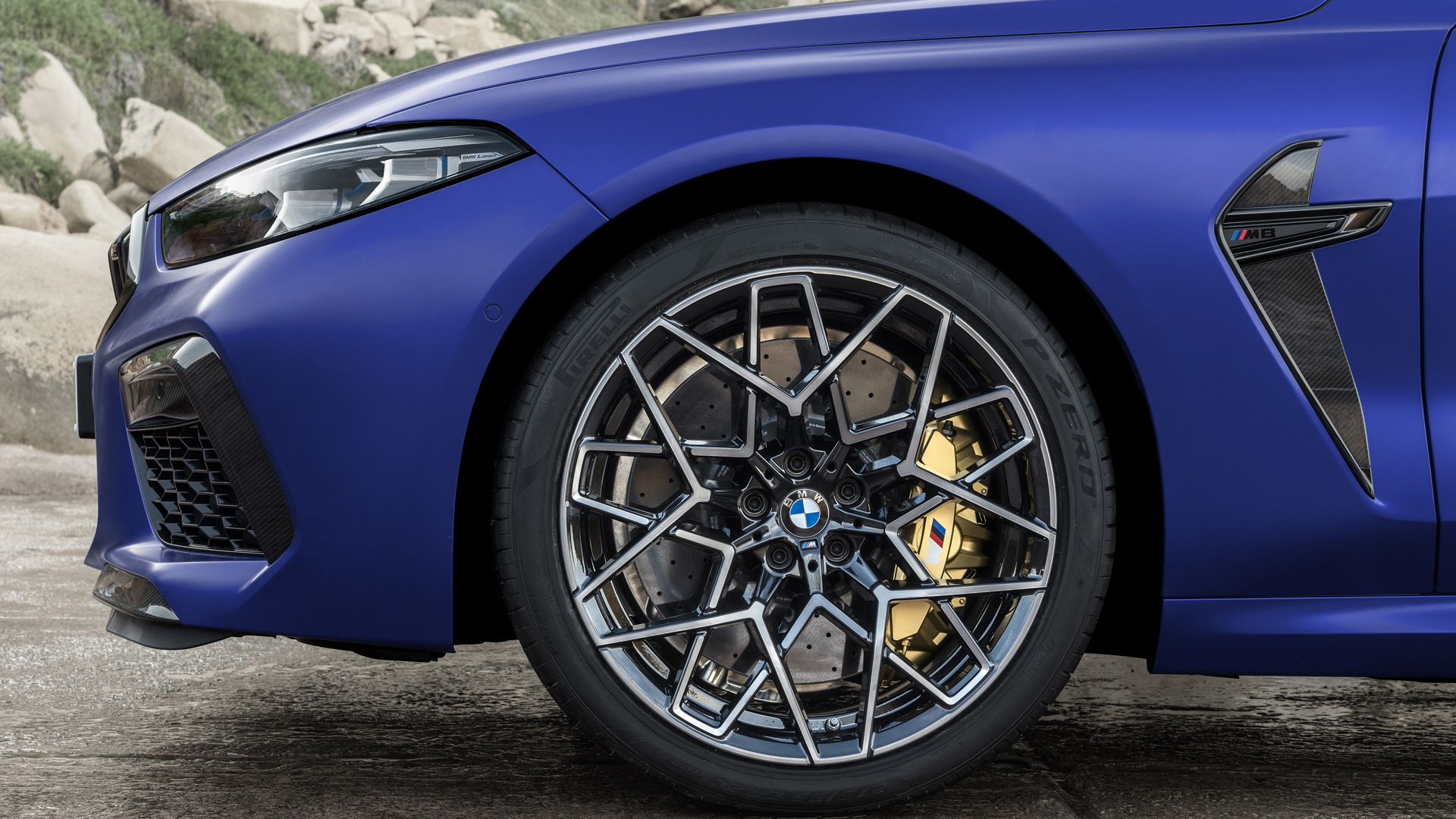 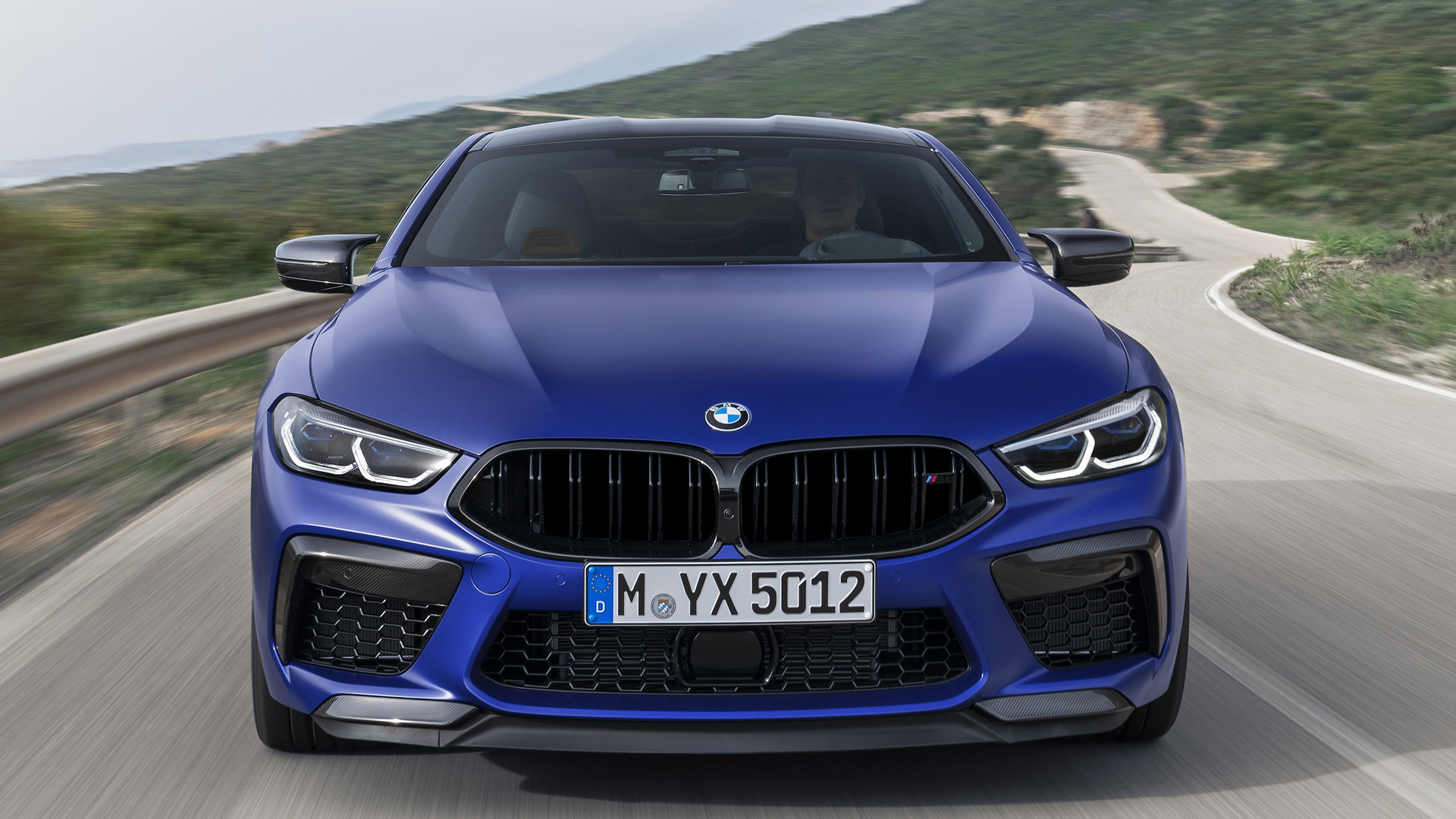 The 2020 BMW M8 will be top dog within the M division, and brand even thinks it'll be able to hunt down Porsche 911 Turbos.

Head of M, Markus Flasch, told Australian website Whichcar the M8 is the M division's "ultimate performance machine," and it will absolutely be the fastest BMW ever around the Nürburgring Nordschleife. Whether the M division is prepared to chase 'Ring records is unclear, but it's highly unlikely the beefy coupe will dethrone the current 'Ring king: the Lamborghini Aventador SVJ.

As for the 911 Turbo, we don't know what the rival German brand has prepared for its next-generation model. The current 911 Turbo makes a healthy 540 horsepower, while we expect the forthcoming car to make something closer to 600 hp. The M8 makes 600 horsepower and 553 pound-feet of torque, but the power figure climbs to 617 hp with the M8 Competition model. Nevertheless, Flasch said test drivers have called the car a "Porsche Turbo killer."

The M chief also underscored the M8 is not just an M5 with two fewer doors. Instead, engineers designed the suspension and chassis for a totally different experience. Further, the center of gravity is almost an inch lower than the standard 8-Series, and drivers will plant themselves into a lower position when stepping inside. That lower center of gravity would certainly be important for taking on the 911 Turbo, which follows a different, more sports car-oriented form factor with its smaller size and rear-engine layout.

Perhaps the M division will push the M8 even faster with the onset of electrification. Flasch noted the performance division is running electrified prototype cars, including 48-volt systems, plug-in hybrids, and battery-electric powertrains. As soon as the electrified technology is ready for M, it'll arrive. We could see a 48-volt hybrid system augment M-division cars with added torque, horsepower, and efficiency to start.

Flasch is the new kid on the block at M after taking over duties from former M boss Frank van Meel. Notably, in May Flasch didn't totally dismiss the idea of an M supercar or hypercar down the road. So far, there hasn't been a solid business case for one. However, he hinted M and i could team up for a low-emissions hypercar in the future and suggested cooperation is key to fulfill internal desires for an even higher performer than the M8.