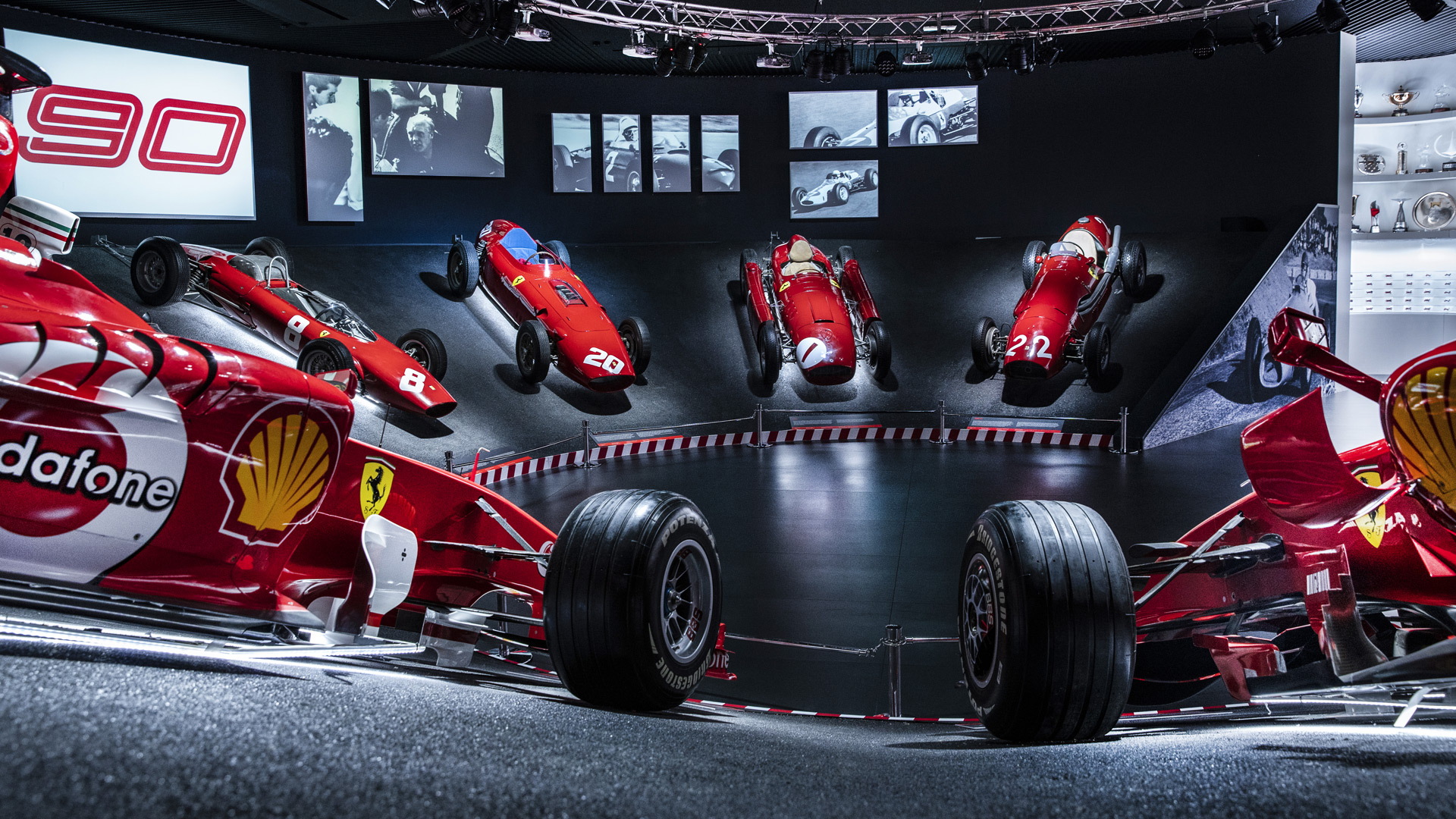 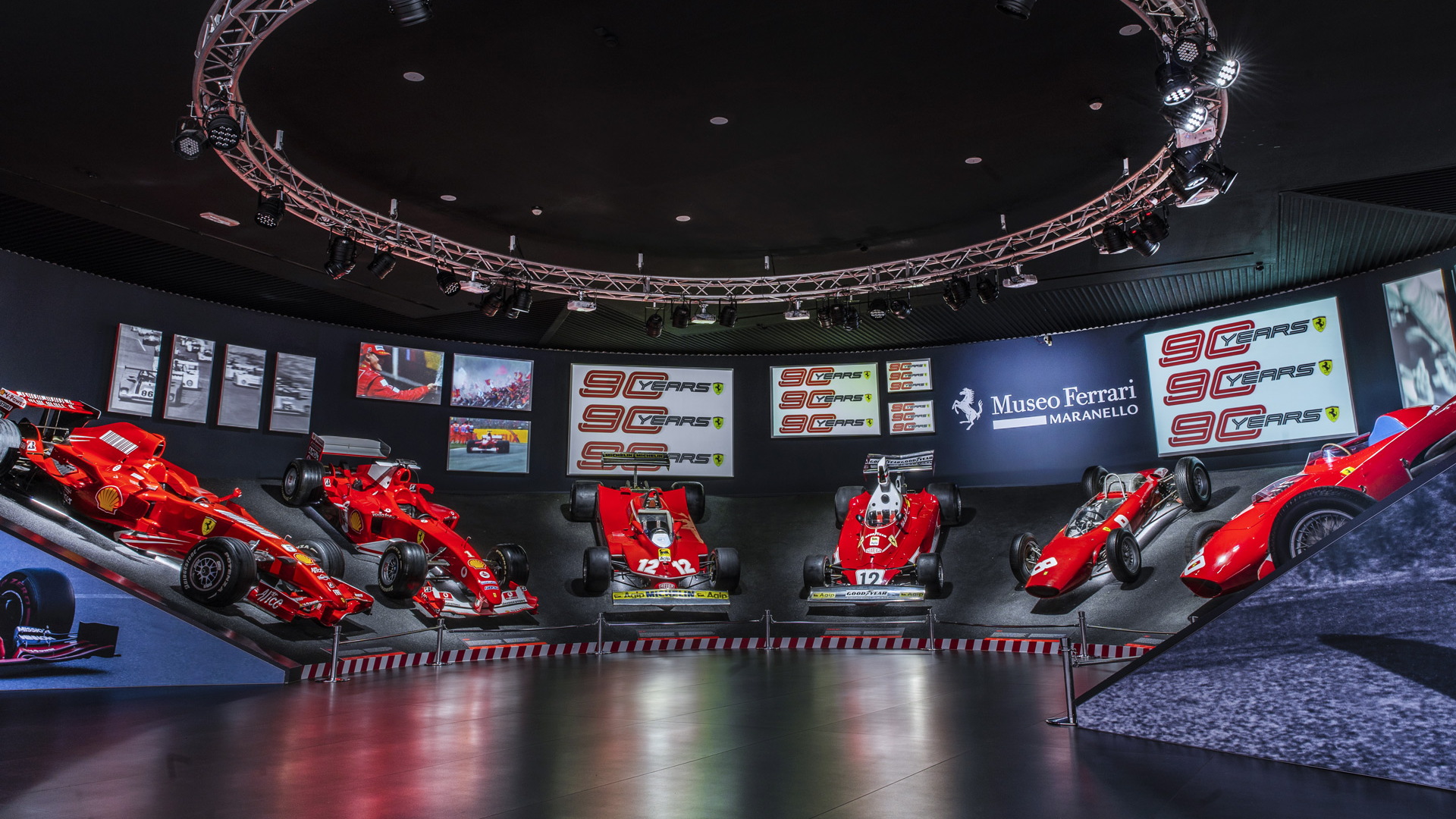 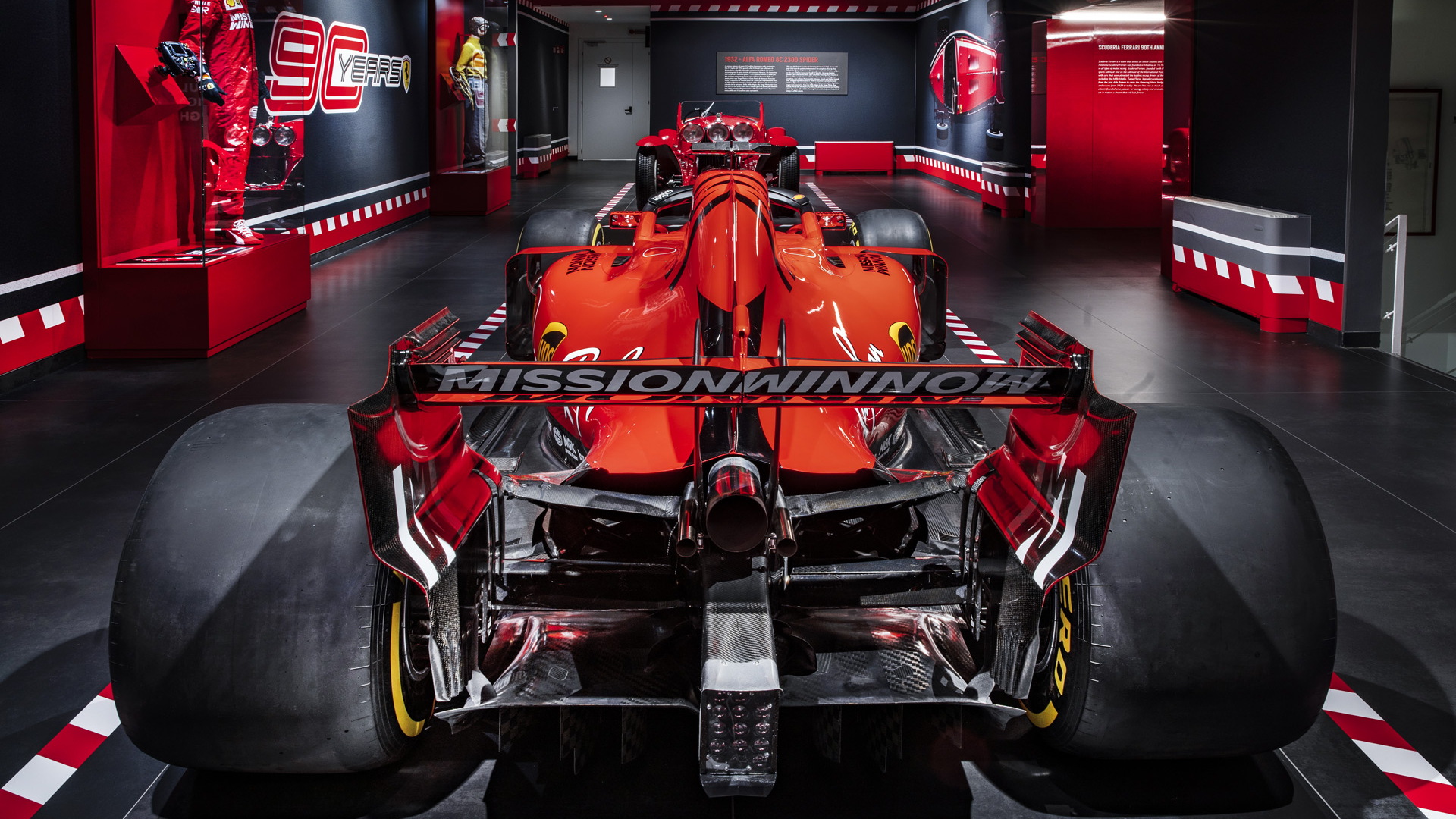 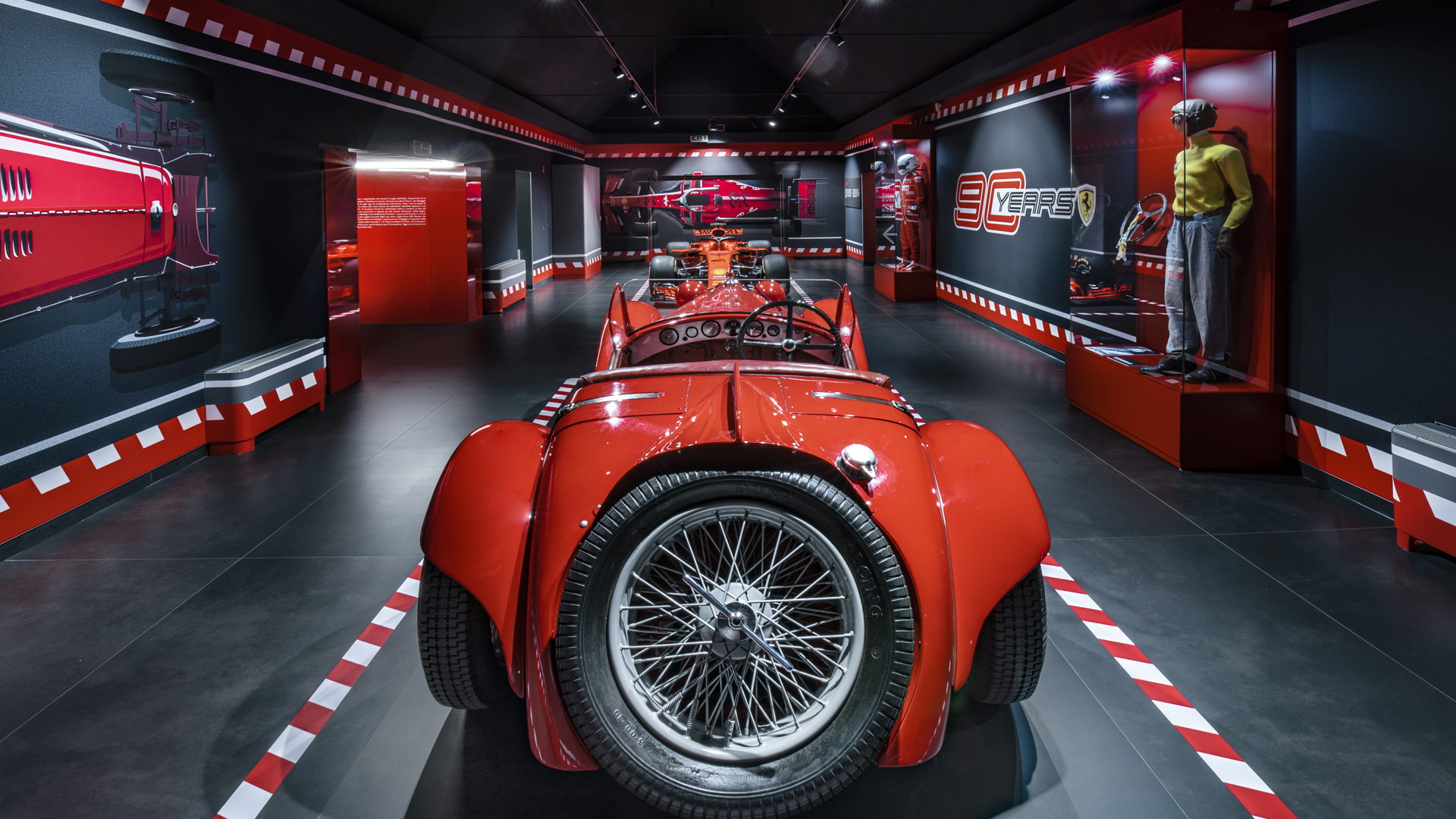 Ferrari turned 70 in 2017 but the company's motorsport department, Scuderia Ferrari, actually predates the road car division, having been established in 1929.

Back then, Scuderia Ferrari, led by founder Enzo Ferrari, was building and racing race cars for Alfa Romeo. After Alfa Romeo decided to launch its own eponymous race team in 1939, Enzo Ferrari left to build his own cars to race.

However, due to an agreement he had with Alfa Romeo, he was prevented from using his name for a race team for at least four years, so he created Auto Avio Costruzioni and started work on a model called the 815, which saw its first race in 1940. World War II put Ferrari's racing plans on hold but once the war was over, he got to work on the first Ferrari-branded race car, the 125 S, which was presented in 1947.

Ferrari loves a celebration and naturally the automaker is keen to celebrate this year's 90th anniversary of Scuderia Ferrari. One of the events planned is the “90 Years Exhibition” at the Ferrari Museum in Maranello, Italy, which opened on June 5 and runs until May 2020.

Included in the exhibition is a 1932 Alfa Romeo 8C 2300 Spider, which was the first car to bear Ferrari's famous prancing horse logo. The logo featured as part of the car's livery when it contested the 1932 24 Hours of Le Mans. The youngest car of the exhibition is the SF71H, Ferrari's contender for the 2018 Formula One World Championship. In between, there are the race cars of greats like John Surtees, Niki Lauda, Gilles Villeneuve, and Michael Schumacher.

Concurrent with the “90 Years Exhibition,” the Ferrari Museum is also playing host to the exhibition “Hypercars,” which highlights the road-going models that marked major advances in Ferrari's technological evolution. The collection starts off with the 1984 GTO and culminates with the one-off P80/C Special Projects car unveiled in March.

“Hypercars” at the Ferrari Museum in Maranello, Italy