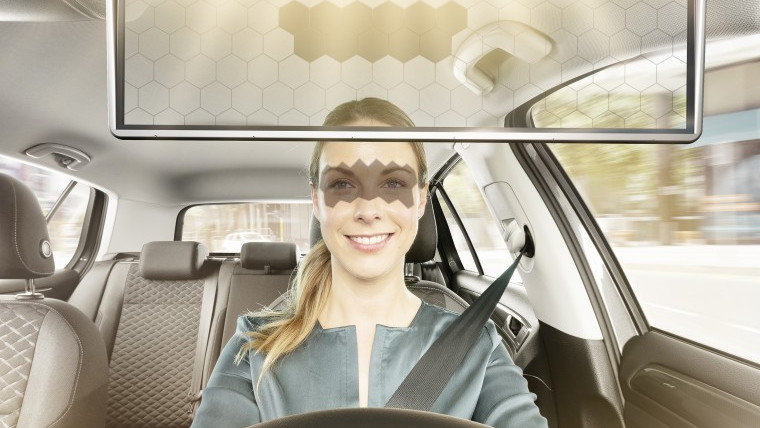 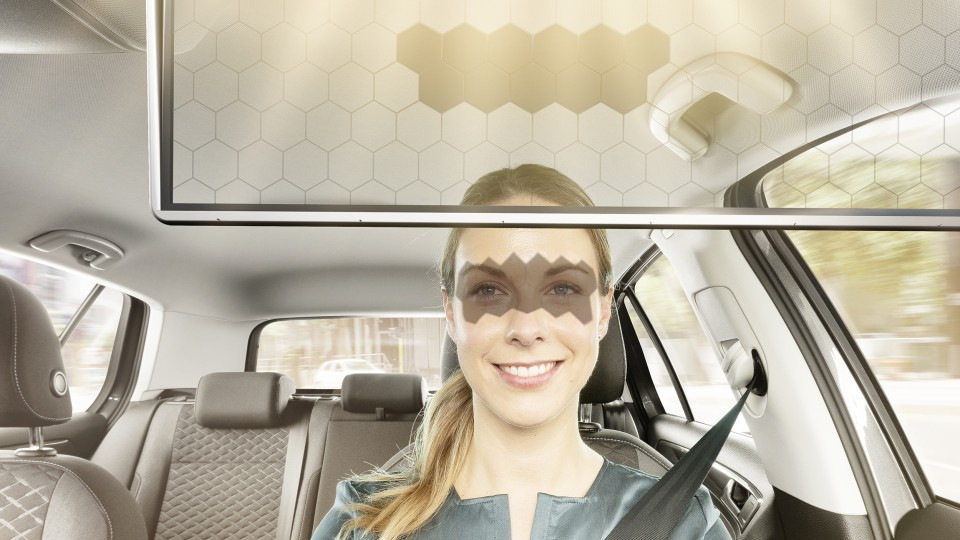 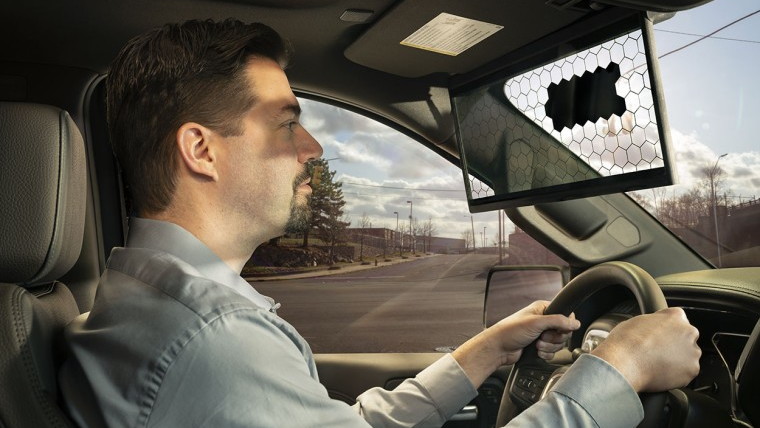 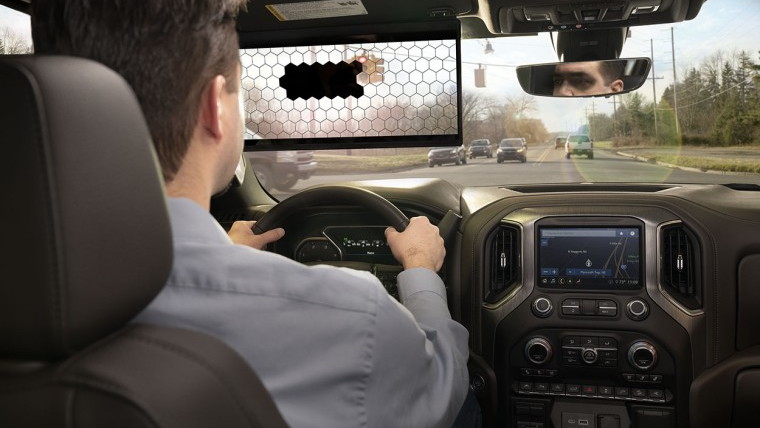 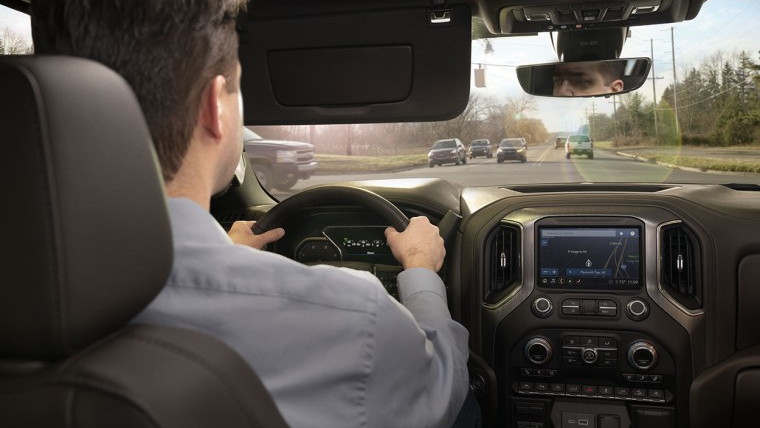 Engines, transmissions, lights, and electronics have all been upgraded in the last century. The car's sun visor hasn't. Bosch is ready to change that.

Ahead of the 2020 Consumer Electronics Show in Las Vegas, Bosch unveiled this week its Virtual Visor technology that could finally change the way sun visors work after 95 years.

Current sun visors are opaque, typically made from plastic wrapped in some material such cloth, vinyl, leather, or suede. A traditional visor can block the sun, but it also blocks part of the driver's field of vision and creates blind spots. Bosch's Virtual Visor is clear LCD screen that can automatically darken to block the sunlight from a driver's view.

The LCD panel uses a driver-facing camera, artificial intelligence, and tracing software to determine where occupant's faces are, specifically their eyes, nose, and mouth, to determine where the sun might be glaring into a driver's vision. The panel darkens to shield the driver's eyes, but only in sections to reduce glare Unlike traditional visors, this technology blocks the sun but not the whole road ahead.

The tech could save lives and make roads safer. Bosch notes that the National Highway Traffic Safety Administration reports thousands of sun glare-related crashes each year while a study from Medicine Baltimore found that the risk of a life-threatening crash is 16 percent higher during periods of bright sunlight than normal weather. Bosch's Virtual Visor is aimed at lowering these statistics and making it easier, safer, and more comfortable to drive in bright sunlight.