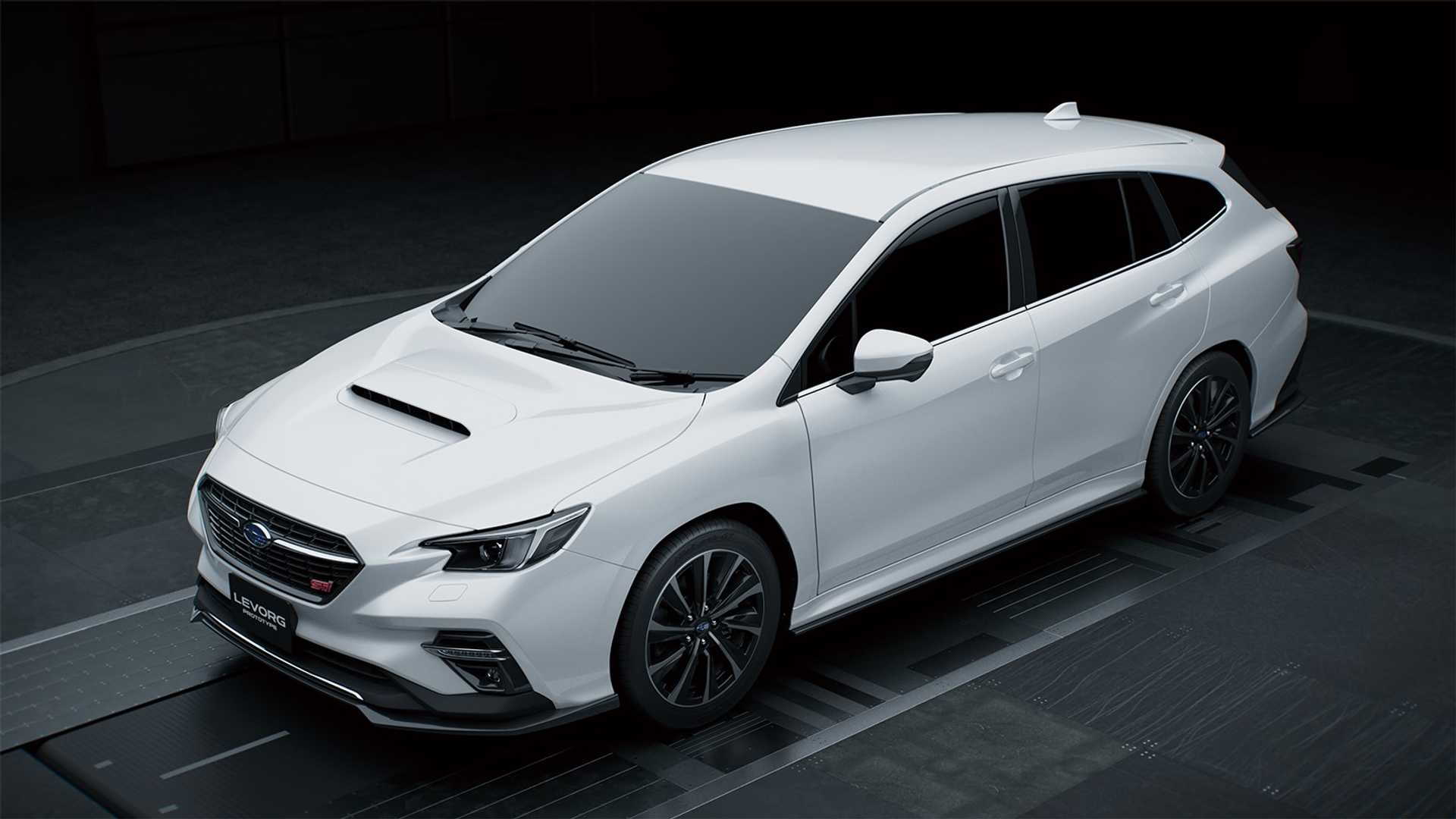 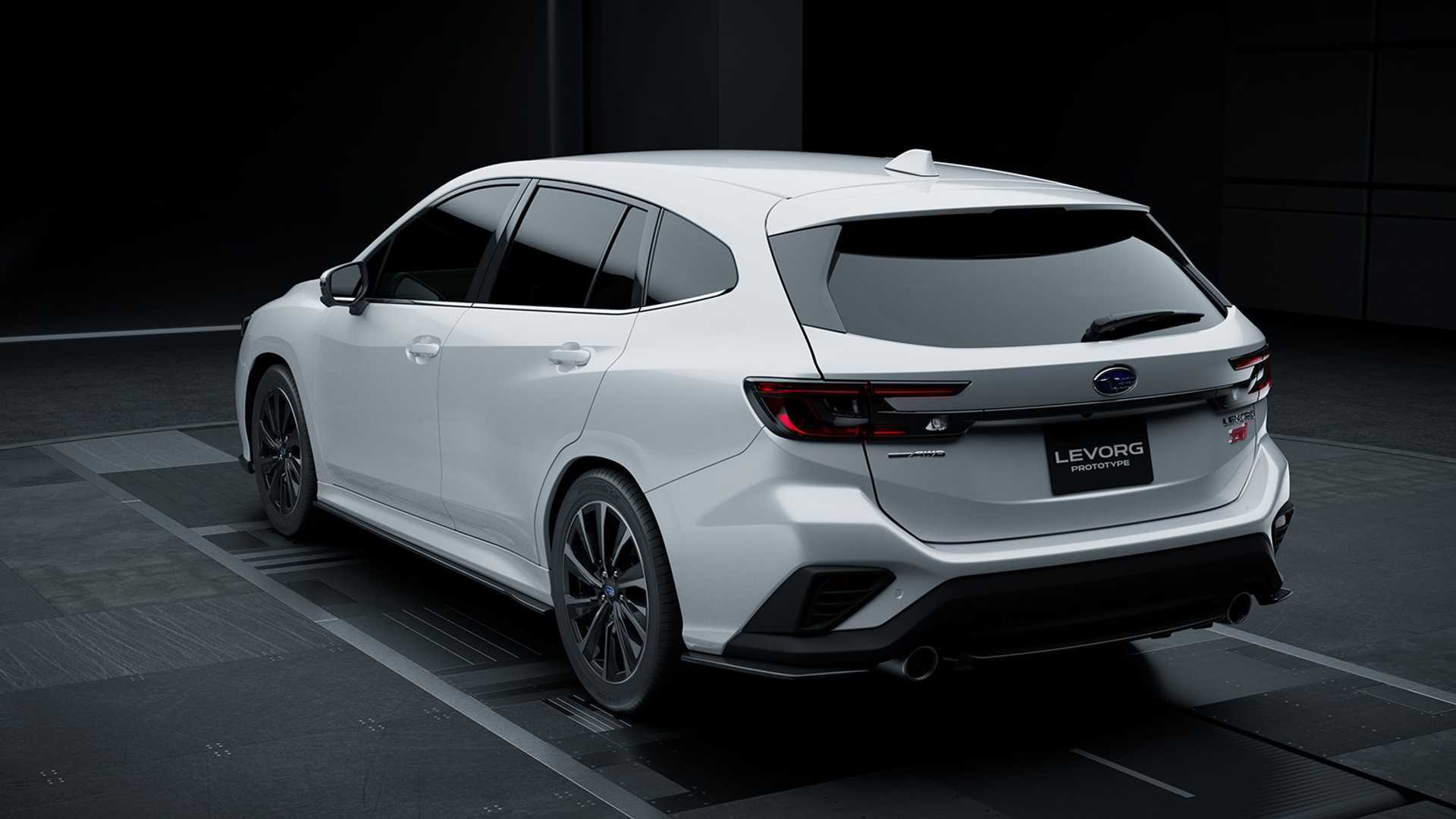 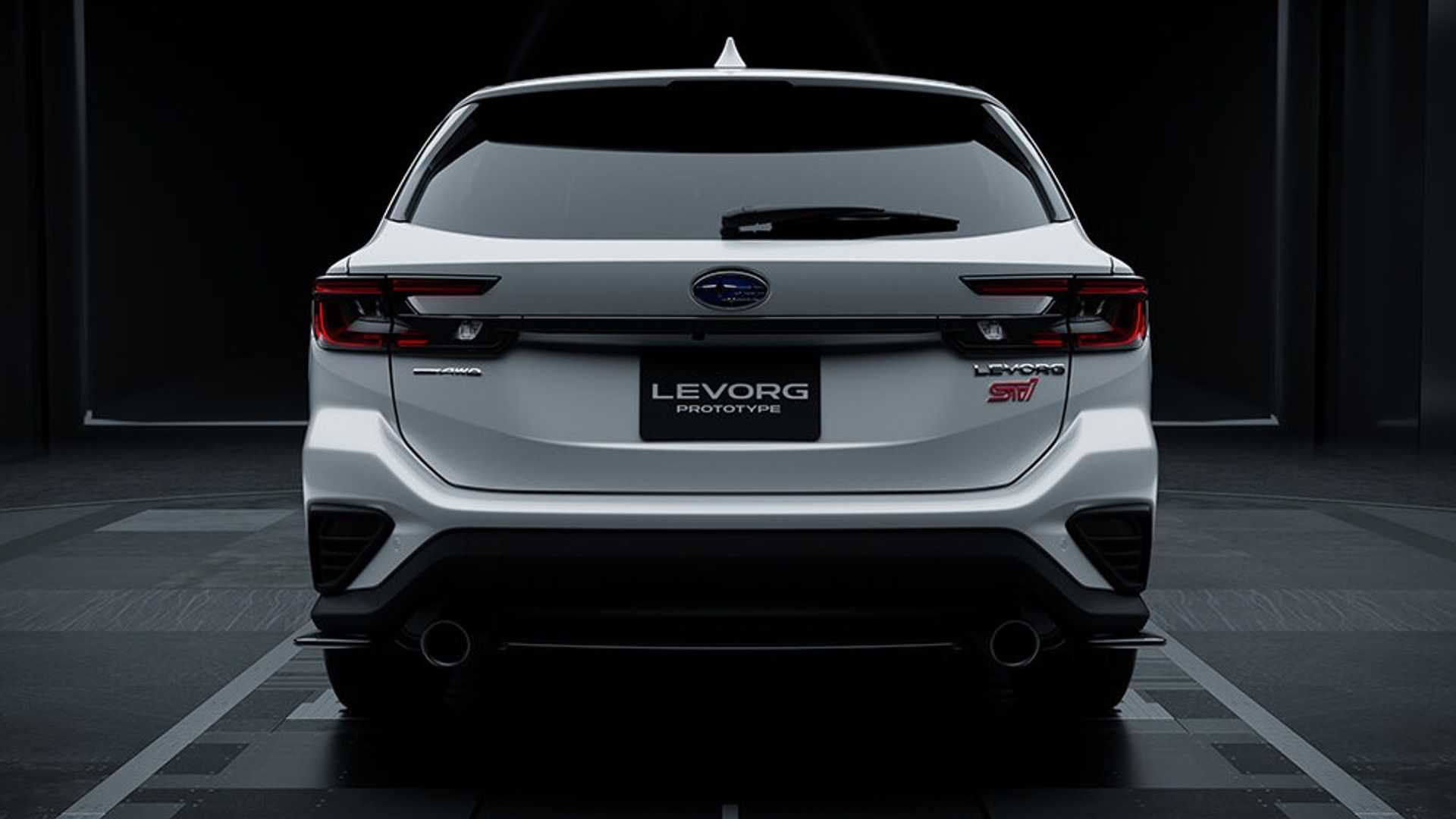 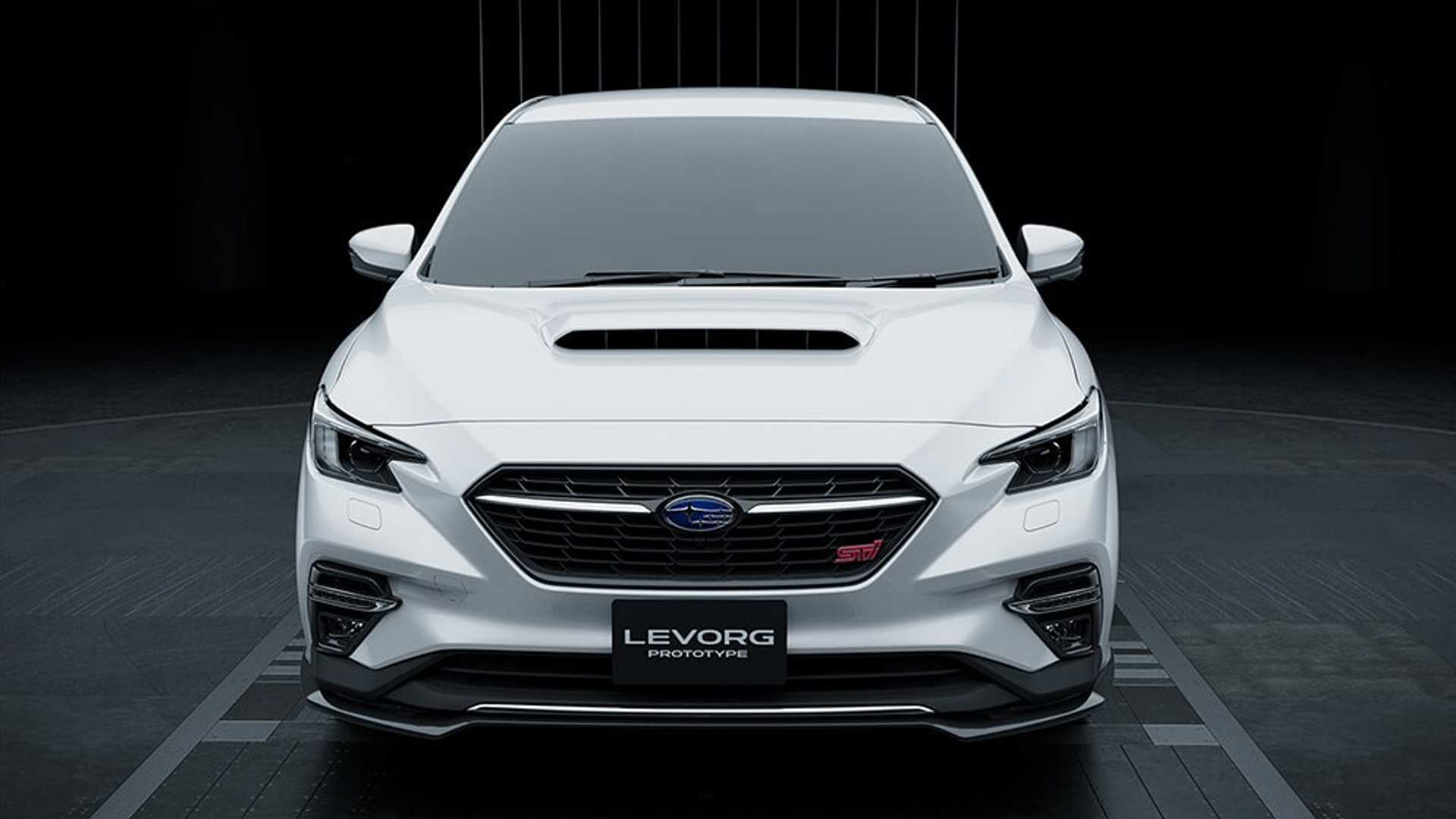 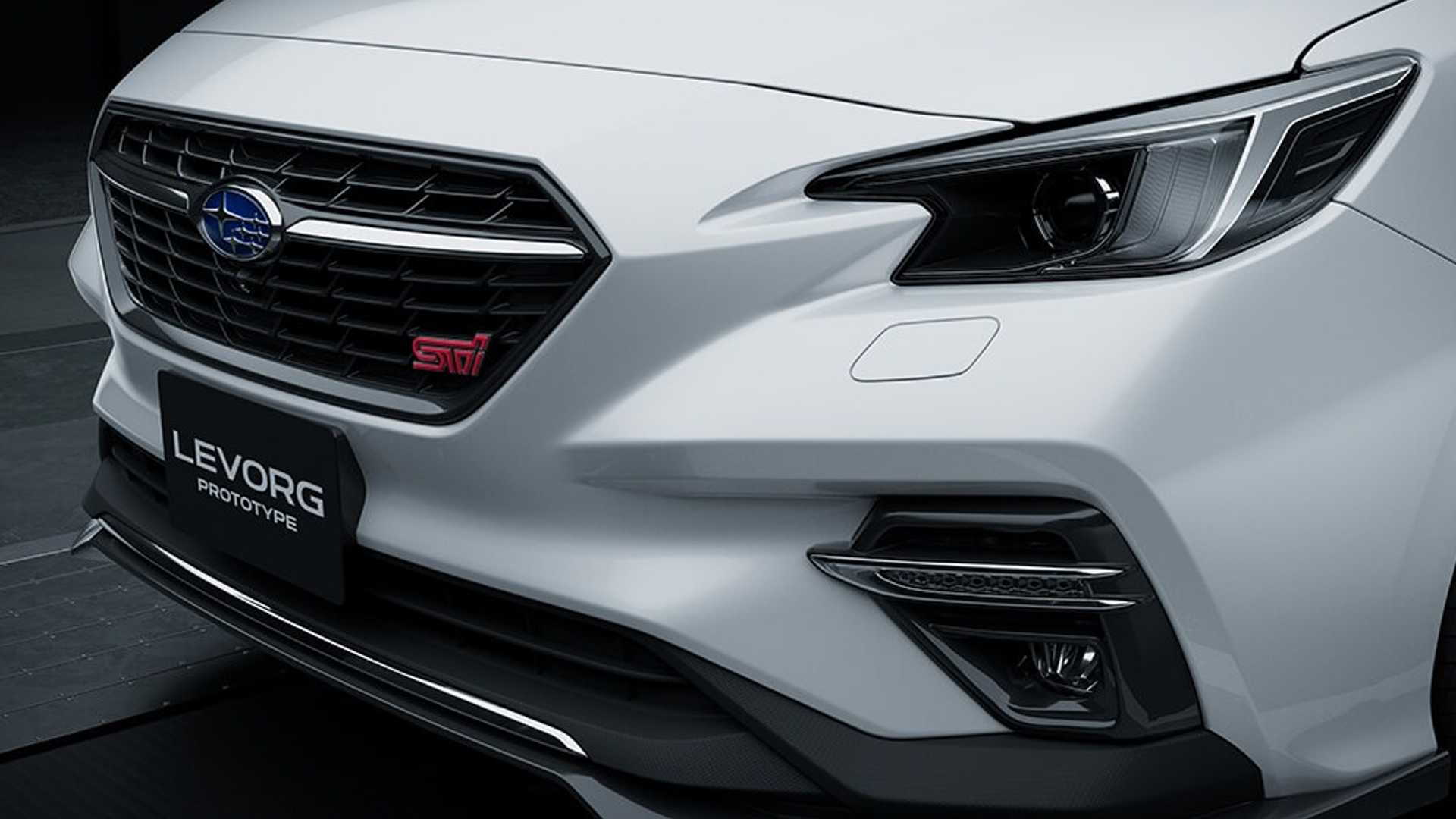 The Levorg is a compact wagon related to the Impreza and sold outside the United States, and its STI Sport variant is offered up with a 2.0-liter turbocharged flat-4 good for 296 horsepower. It also comes with all-wheel drive, naturally. 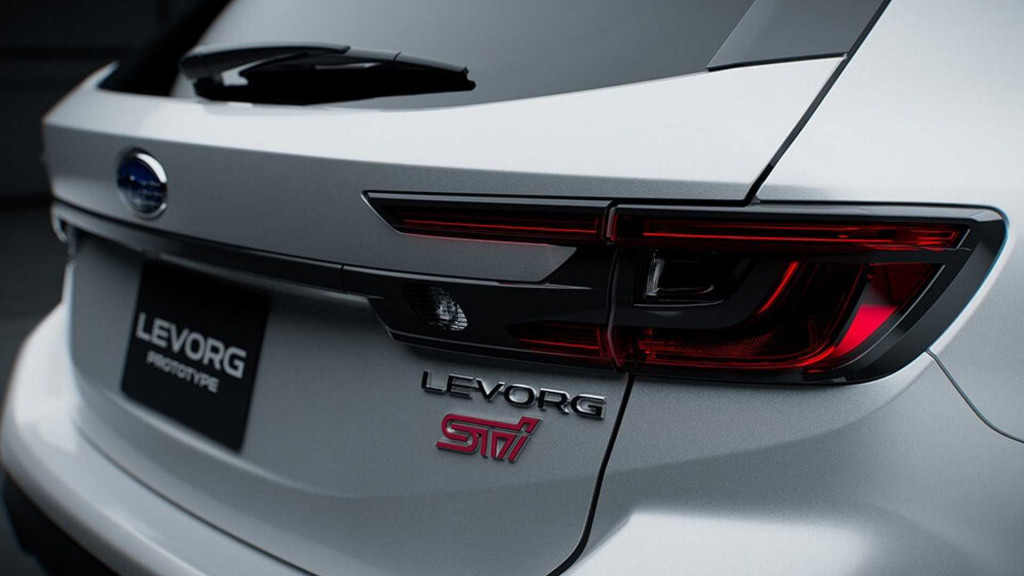 Subaru is light on details but the automaker revealed that the Levorg Prototype STI Sport is fitted with adjustable dampers that the driver can control via a drive mode selector. The latter also controls the characteristics of the powertrain, steering, and all-wheel-drive system.

Subaru didn't state what powertrain lurks under the hood but the likely answer is an enhanced version of the new 1.8-liter turbocharged flat-4 fitted to the Levorg Prototype unveiled last October. The engine is expected to fill in for Subaru's recently discontinued EJ20 engine family, which has featured in multiple generations of the WRX including the current one.

Subaru hasn't said when the redesigned Levorg will debut but an appearance later this year is likely. Sadly, we don't expect it to reach the U.S. given the focus on crossovers here.