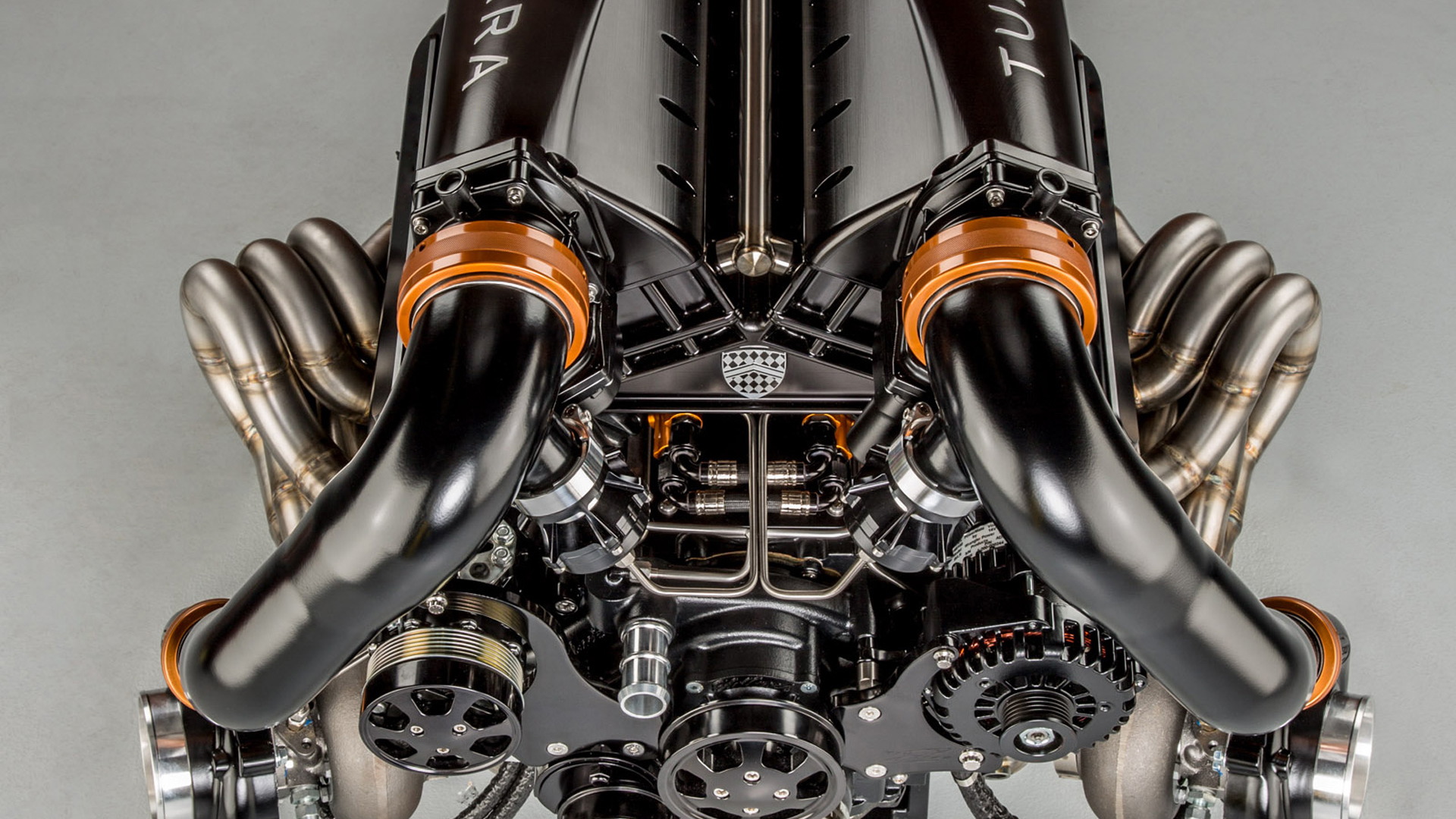 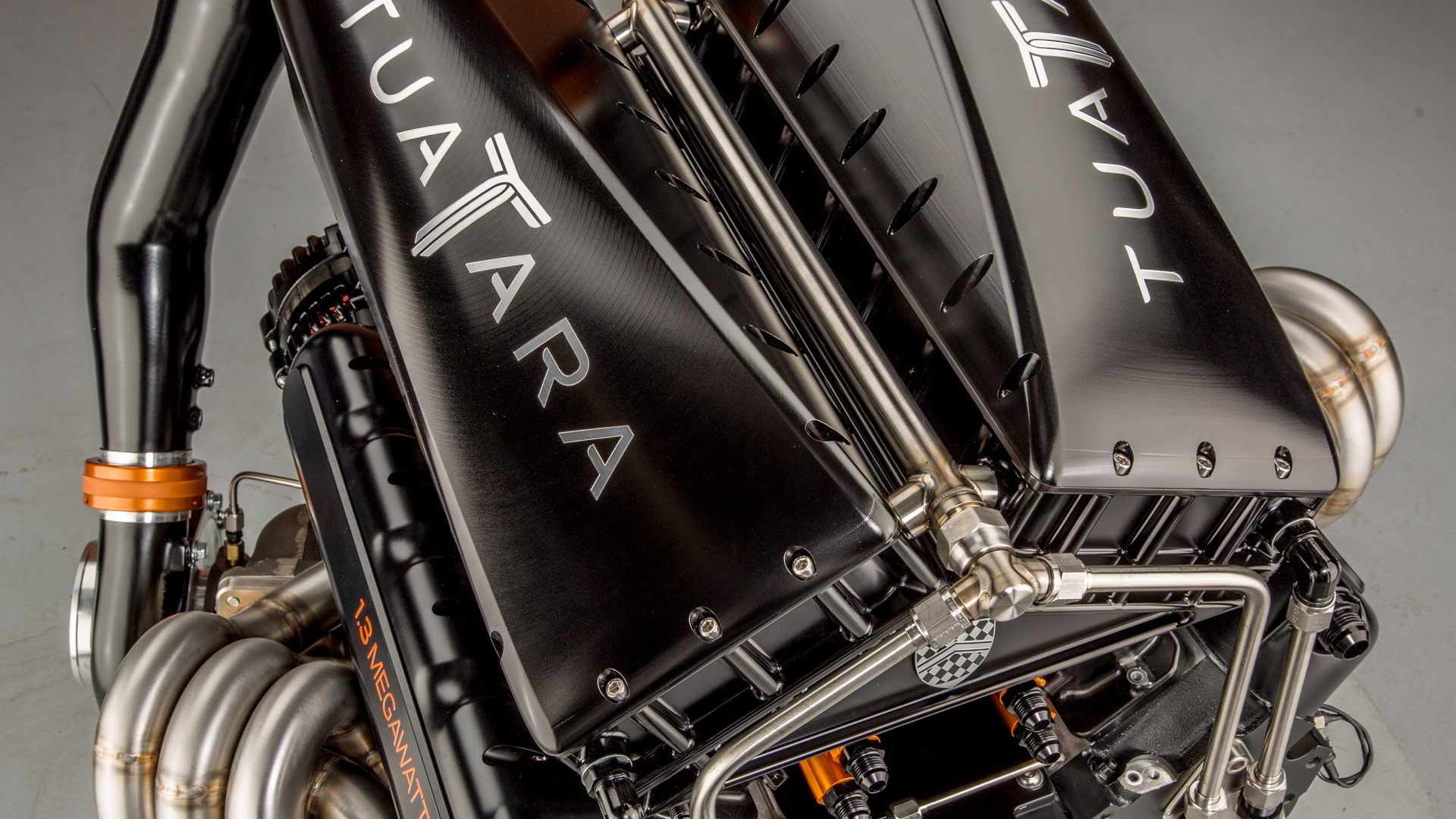 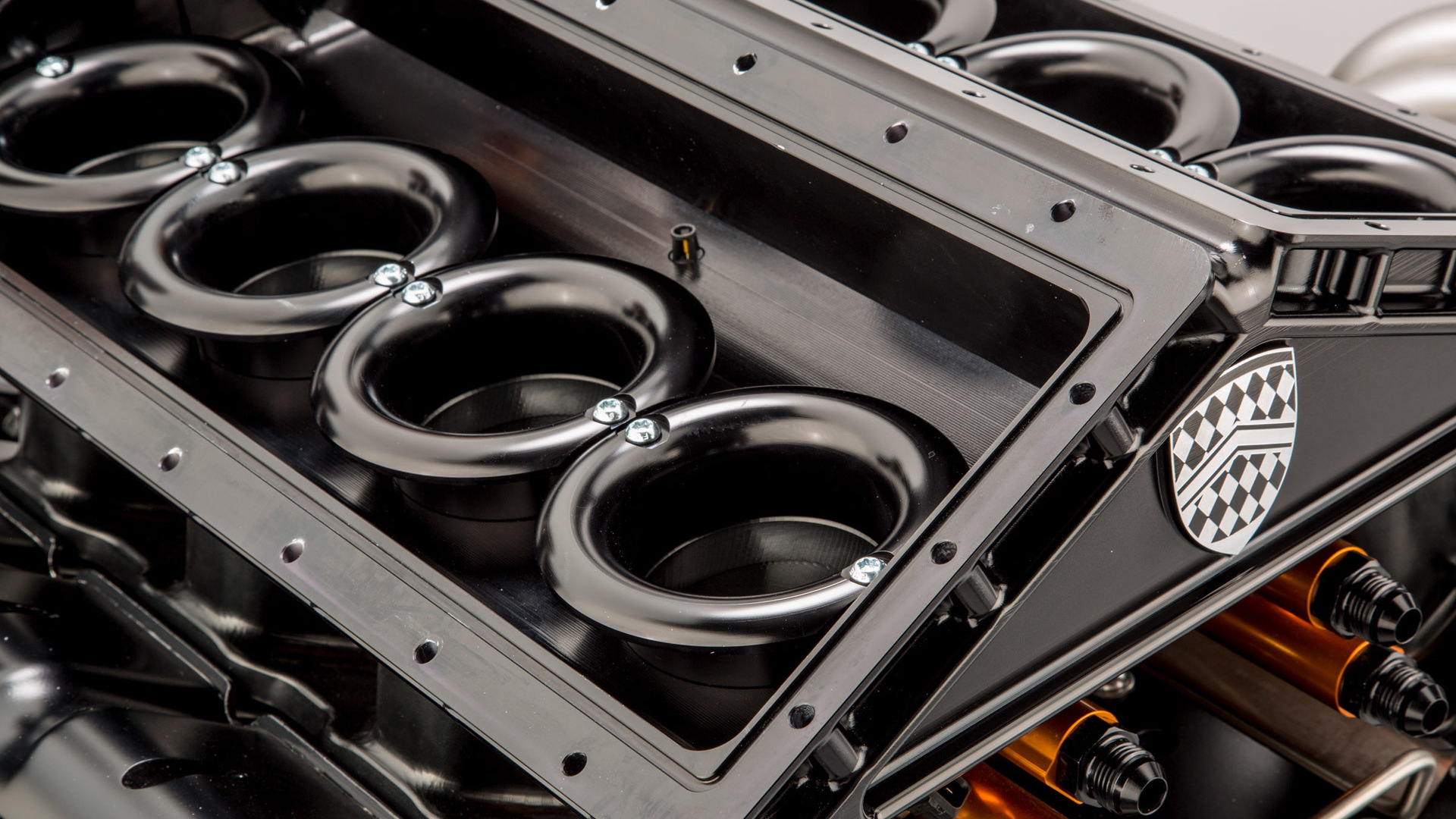 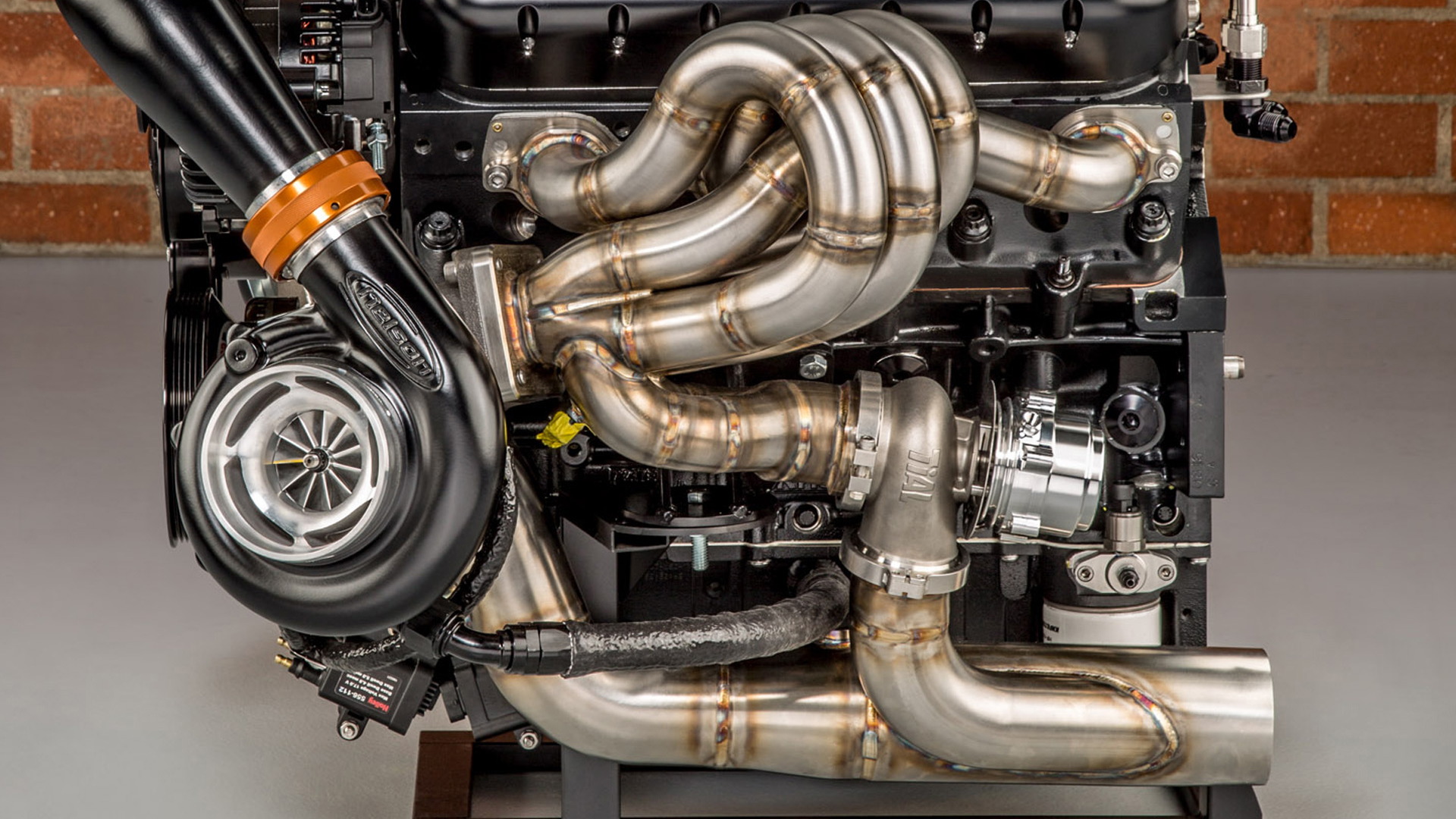 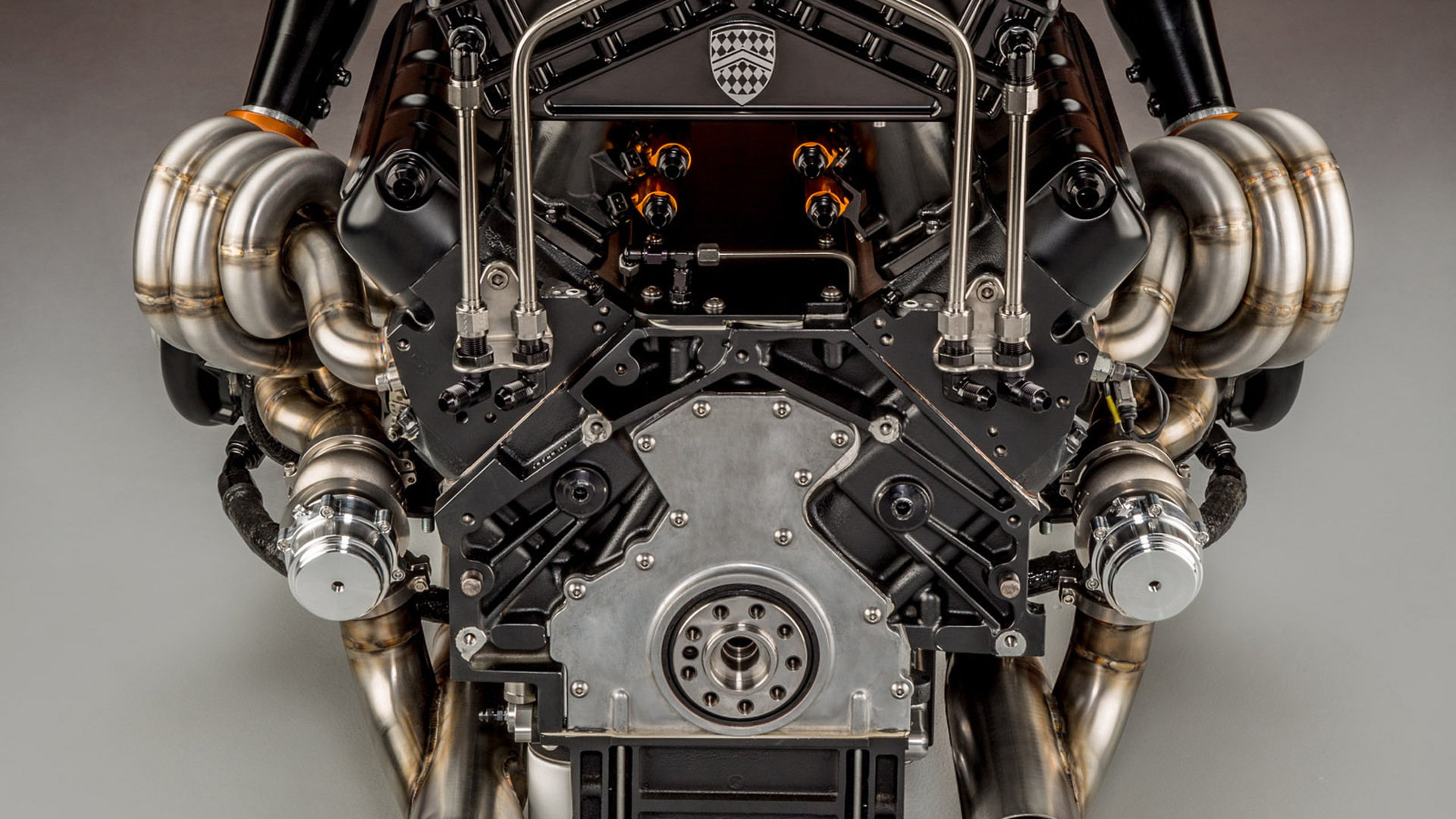 An engine works by taking in air, adding some fuel, and then compressing the mixture before finally igniting it.

The more air and fuel that can be fed to the engine in a given time, the more power. It means that for an engine to make serious power, it needs serious air intake and fuel injection systems.

Few engines in the world of production cars make more power than the 5.9-liter twin-turbocharged V-8 that powers the SSC Tuatara—we're talking 1,350 horsepower on pump gas and as much as 1,750 hp when E85 is the fuel of choice—so you can bet the car has some seriously heavy-duty intake and fuel systems.

In the lead up to the reveal of the first production example of the all-American hypercar on February 7, SSC is releasing specific info on some of the engineering behind the car and first to enter the spotlight is its custom intake and fuel system.

With record speeds and long track outings in mind, the designers of the Tuatara, working closely with Nelson Racing Engines, a company renowned for its powerful engines typically used in drag racing, quickly realized that keeping the intake air cool was just as important as increasing the flow. Cooler air into the engine's intake means a more densely oxygenated air-fuel mix that ultimately results in higher horsepower. The solution were dual water-to-air heat exchangers.

As for the fuel, the addition of dual throttle bodies means more precise control of the air and ultimately the air-fuel mix going into the engine. According to SSC, extensive work was done on arriving at the right shape and length of the intake runner design, as well as the precise positioning of the 16 fuel injectors (8 primary and 8 secondary), to arrive at an ideal powerband for the engine.

According to SSC, Tuatara owners of the Tuatara can look forward to 0-60 mph acceleration in 2.5 seconds and a quarter-mile time of 9.75 seconds. The top speed hasn't been announced but SSC is confident of eclipsing 300 mph.

Stay tuned to learn more about this fascinating car.