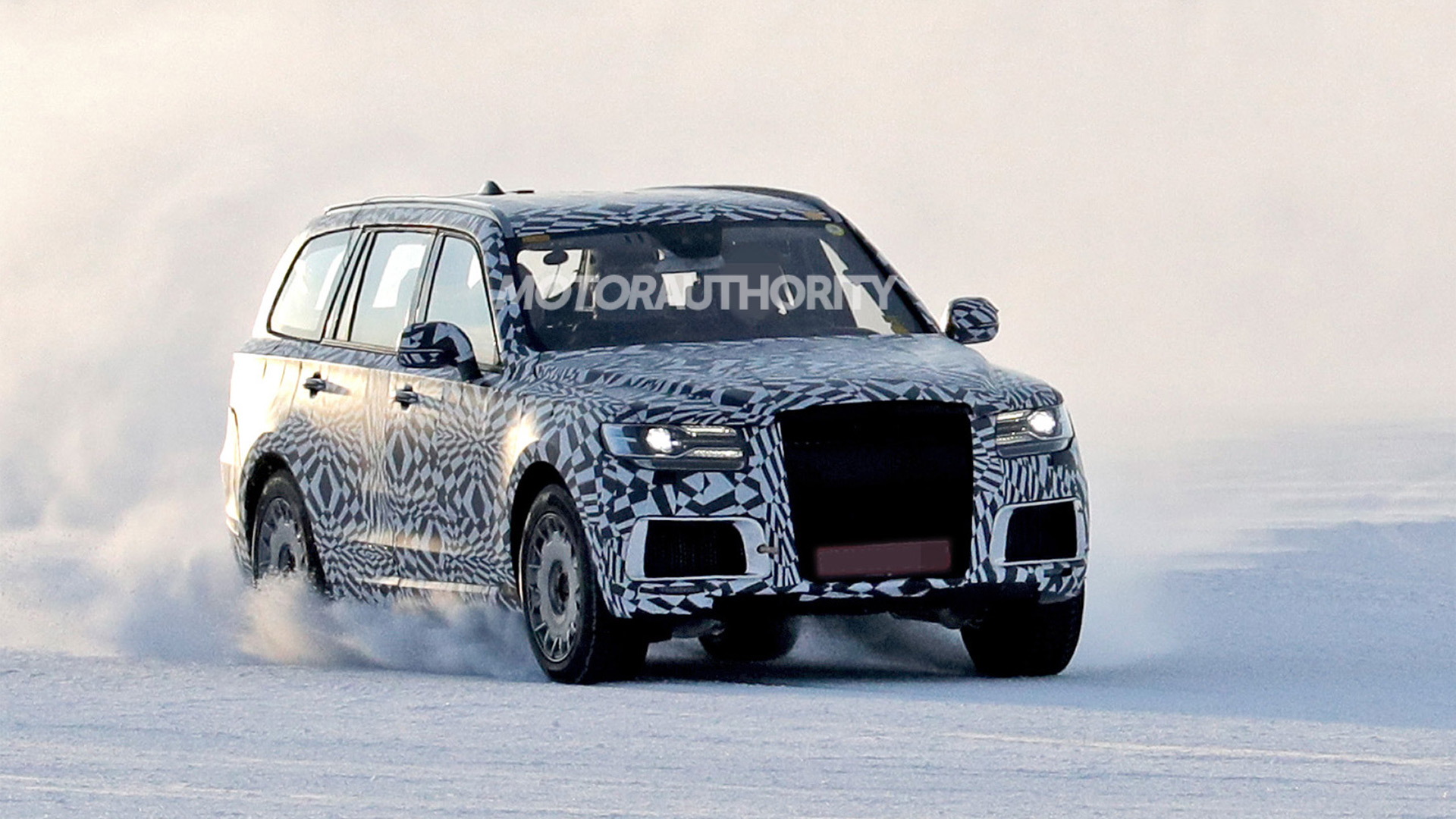 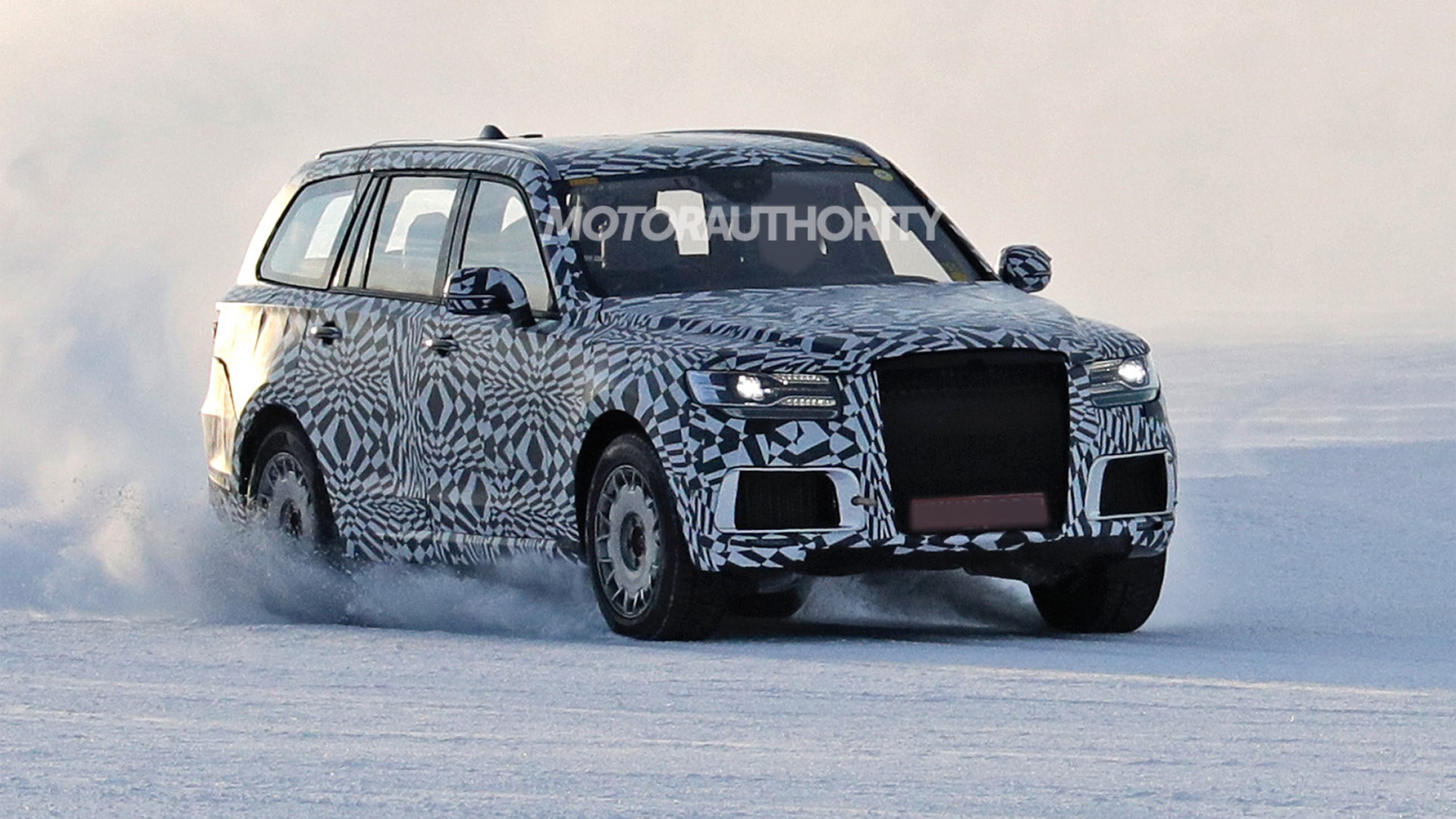 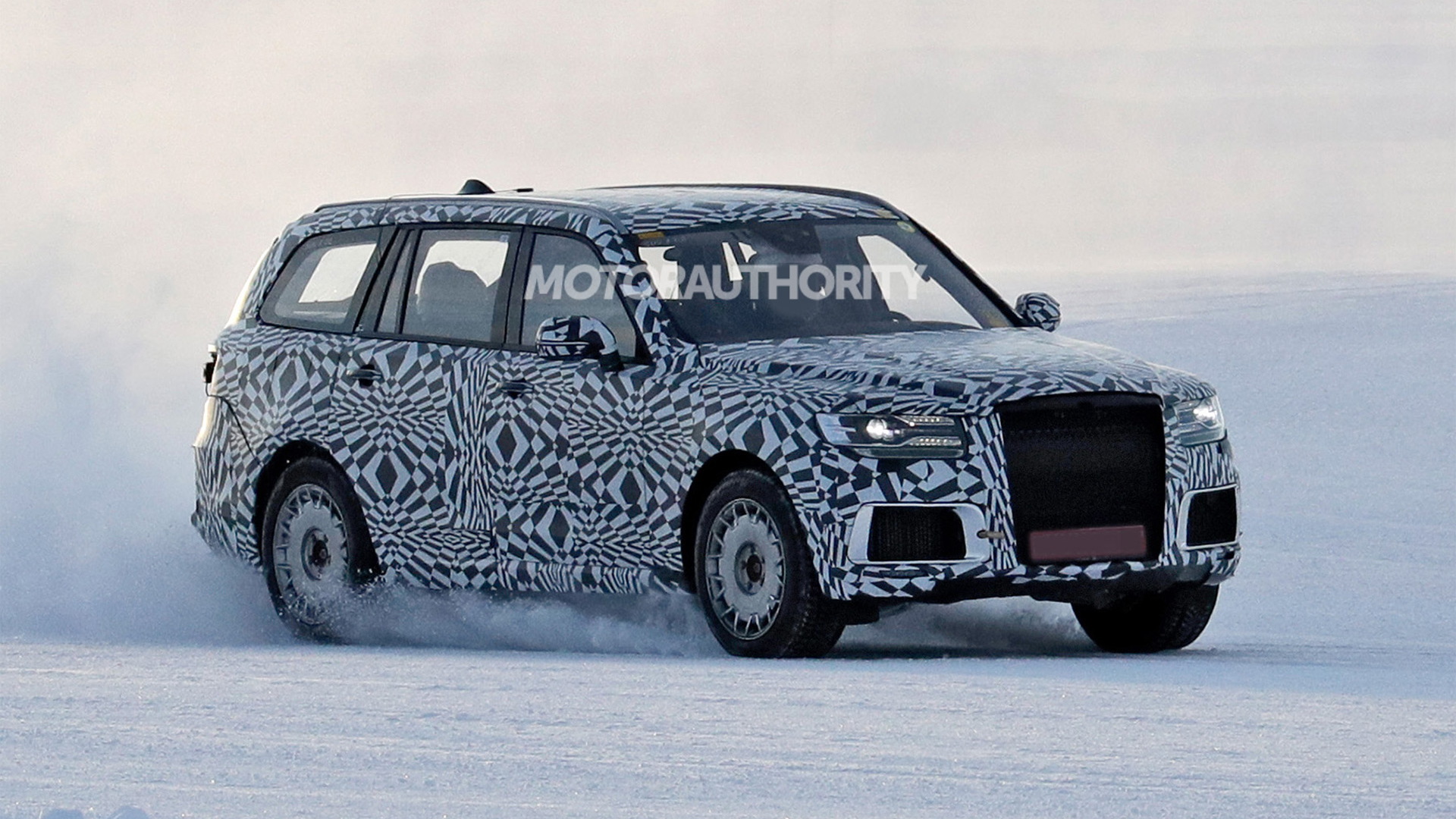 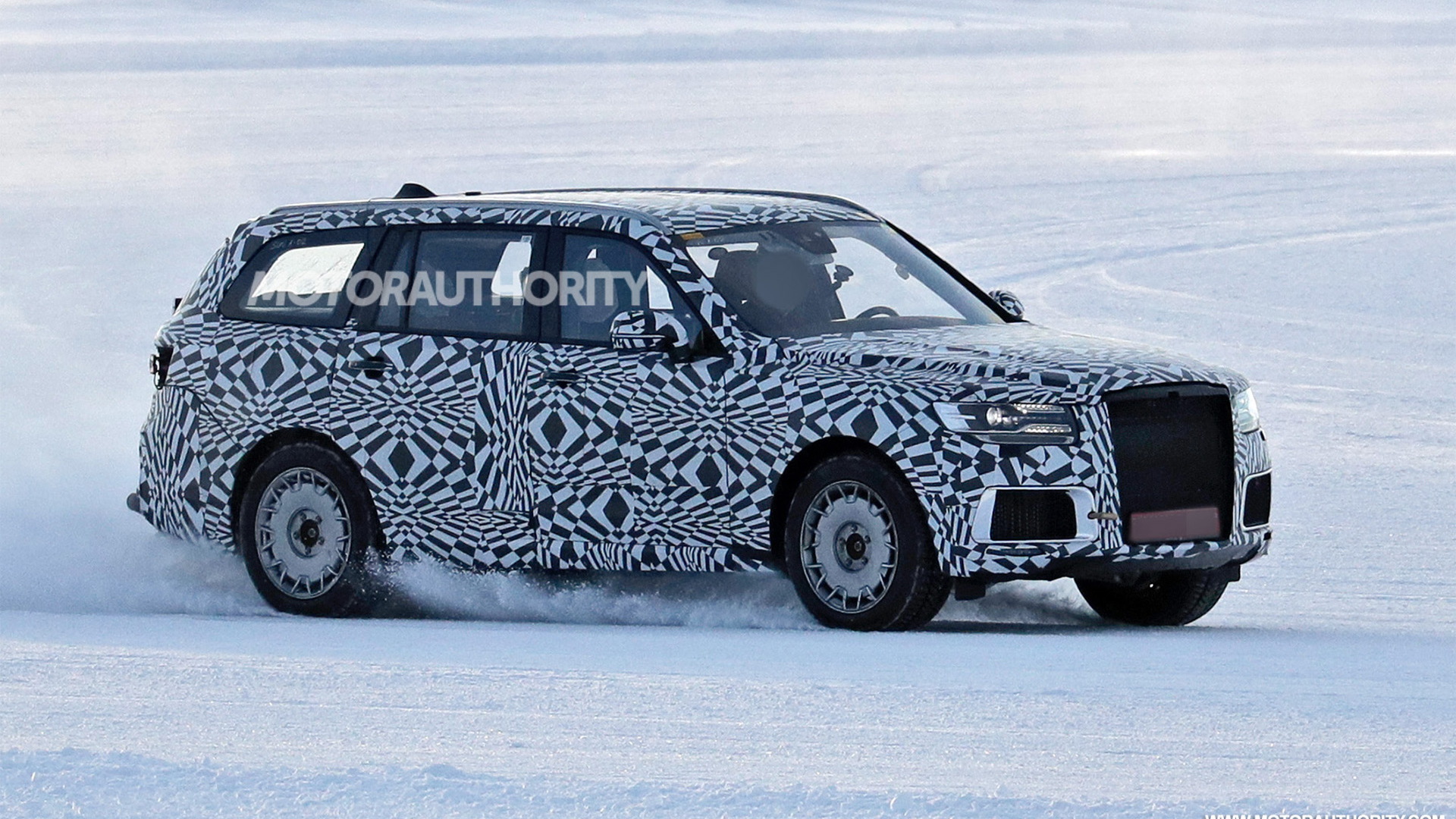 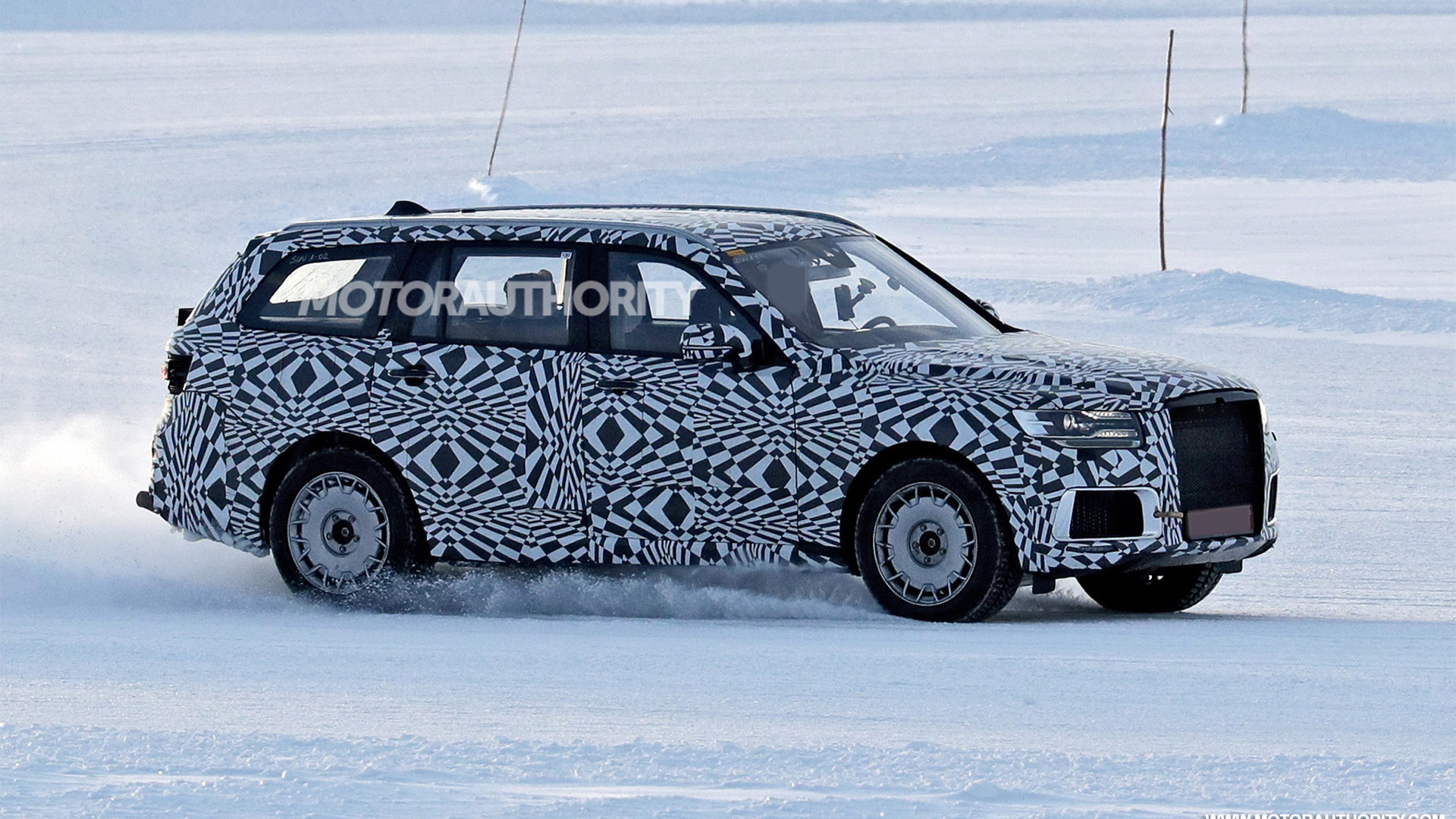 Still in the early stages of development, the vehicle is a luxury SUV to be called the Komendant and due on sale in Russia in late 2020 or early next year. It will join the Arsenal minivan and Senat sedan in Aurus' expanding lineup. The Senat also comes as a stretch limousine, a heavily armored version of which serves as the presidential limo for Vladimir Putin.

Judging by the spy shots, the Komendant will share styling cues with its Arsenal and Senat siblings. Although there are similarities to modern Rolls-Royces, the inspiration for the styling comes from the old ZiL sedans built in the final years of the Soviet Union.

Styling isn't the only aspect common to Aurus' vehicles. They all ride on a shared architecture known as the Unified Modular Platform. It's a rear-wheel-drive platform available with all-wheel-drive and hybrid technologies.

Development has been handled by a consortium of Russian automakers led by the Russian Central Scientific Research Automobile and Automobile Engines Institute (NAMI) and aided by Porsche. The German automaker's engineering services were tapped by Aurus for powertrain development in particular.

Power in the Komendant is expected to come from the same V-8-based hybrid powertrain found in the Senat. The powertrain combines a 4.4-liter twin-turbocharged V-8 with an electric motor for approximately 598 horsepower. Completing the drivetrain is a 9-speed automatic transmission and all-wheel-drive system.

Sales will initially be in Russia but Aurus is looking at other markets, specifically China and the Middle East. China is expected to follow with its own range of luxury vehicles from its historic brand Hongqi.

Aurus production is being handled by a joint venture owned by NAMI and Russian automaker Sollers Group. The first batch of cars is being assembled by NAMI but by 2021 production will move to Sollers' plant in Yelabuga, Russia, which has the capacity to build up to 5,000 units per year.

And in case you were wondering, the names for the vehicles come from the towers at the Kremlin, while the Aurus brand name is a portmanteau of Aurum, Latin for “gold,” and Russia.