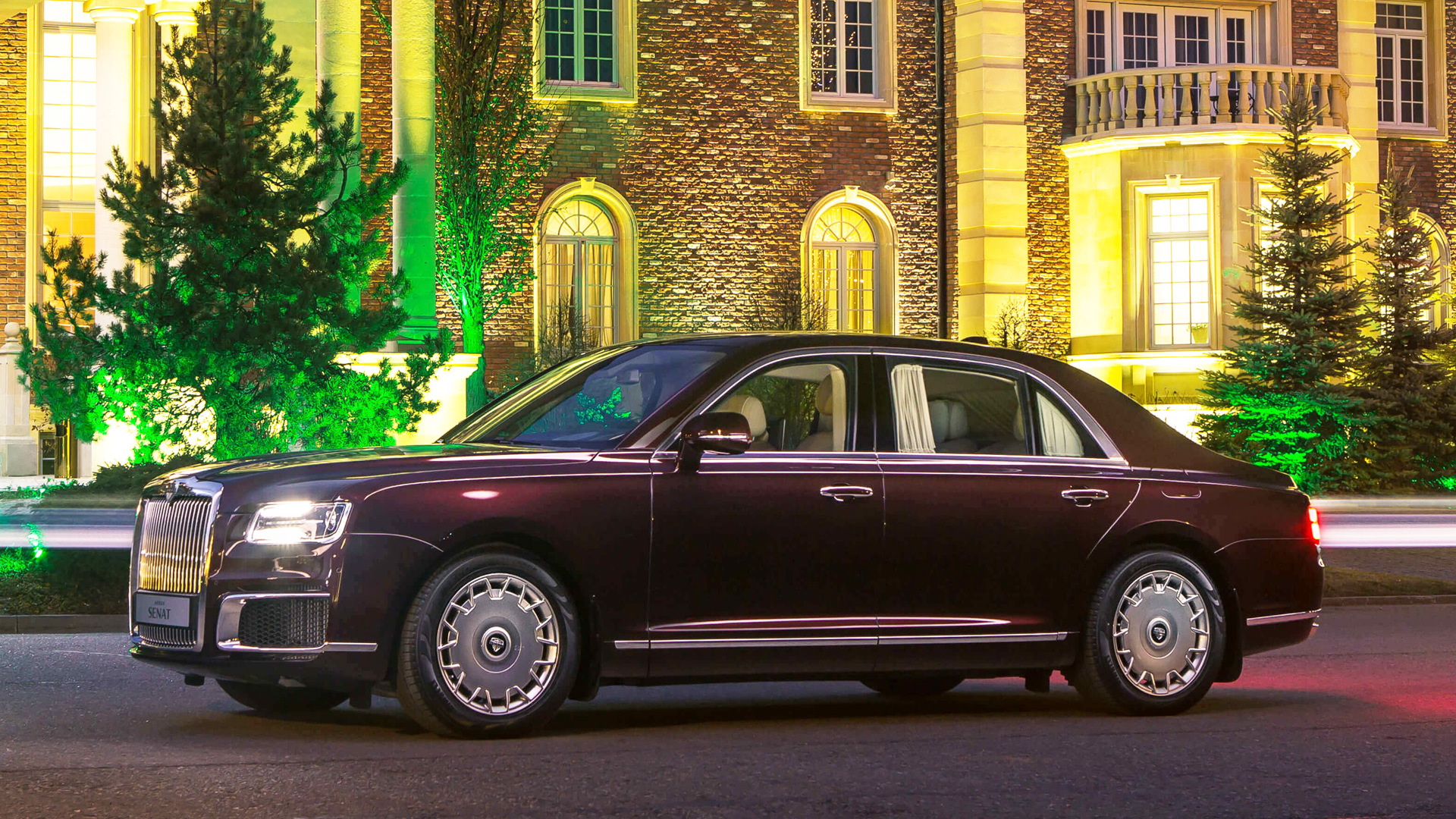 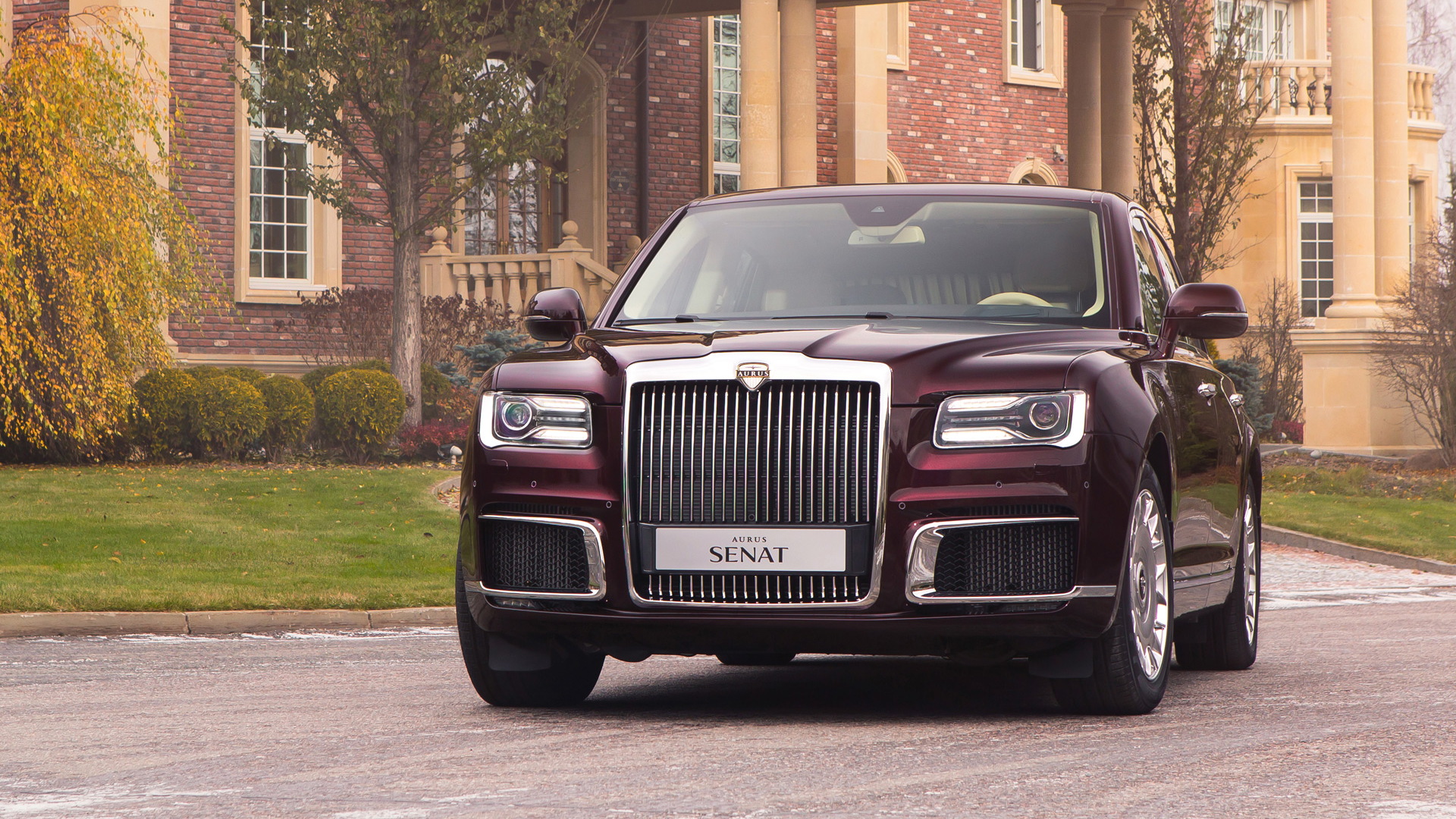 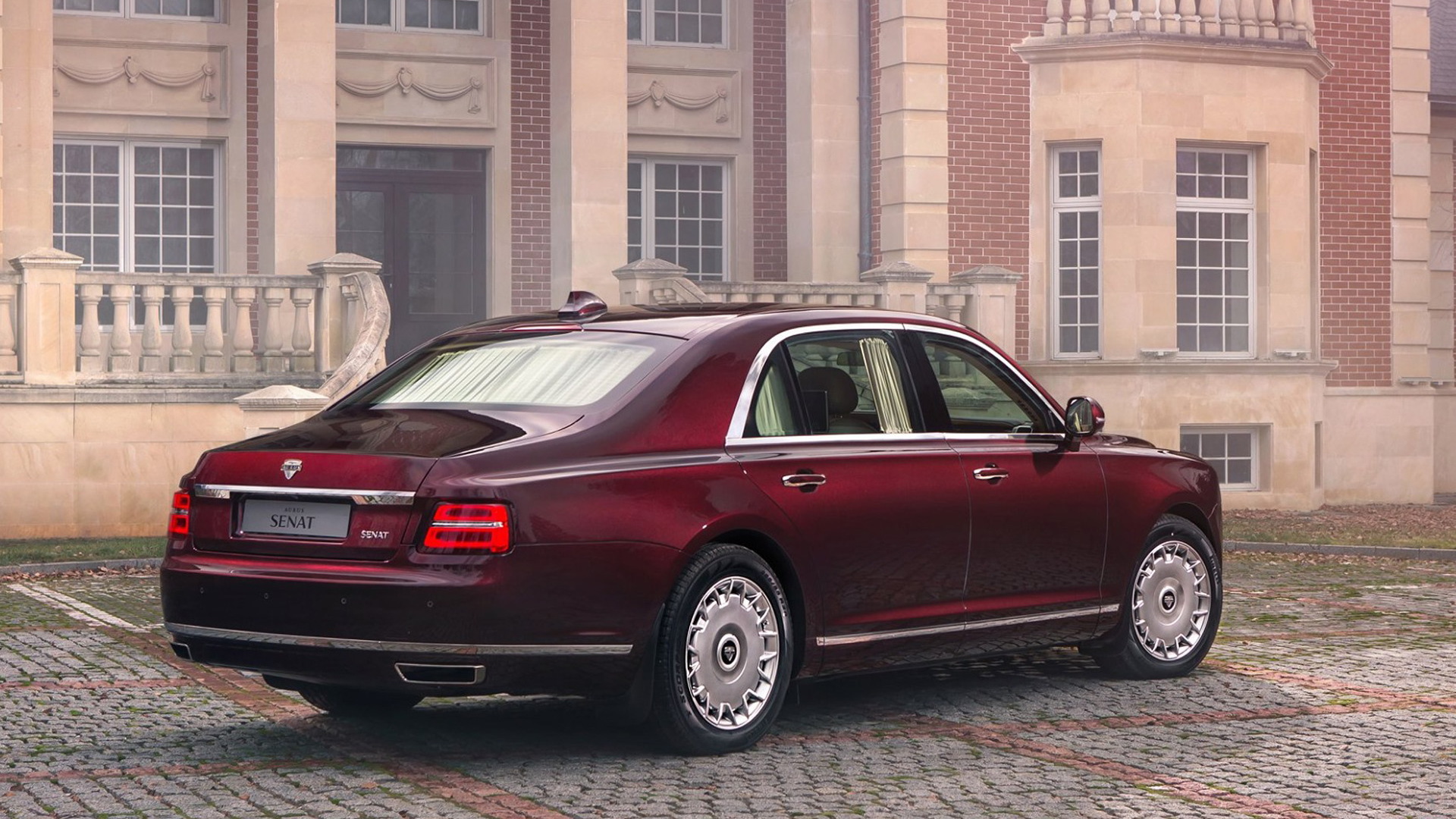 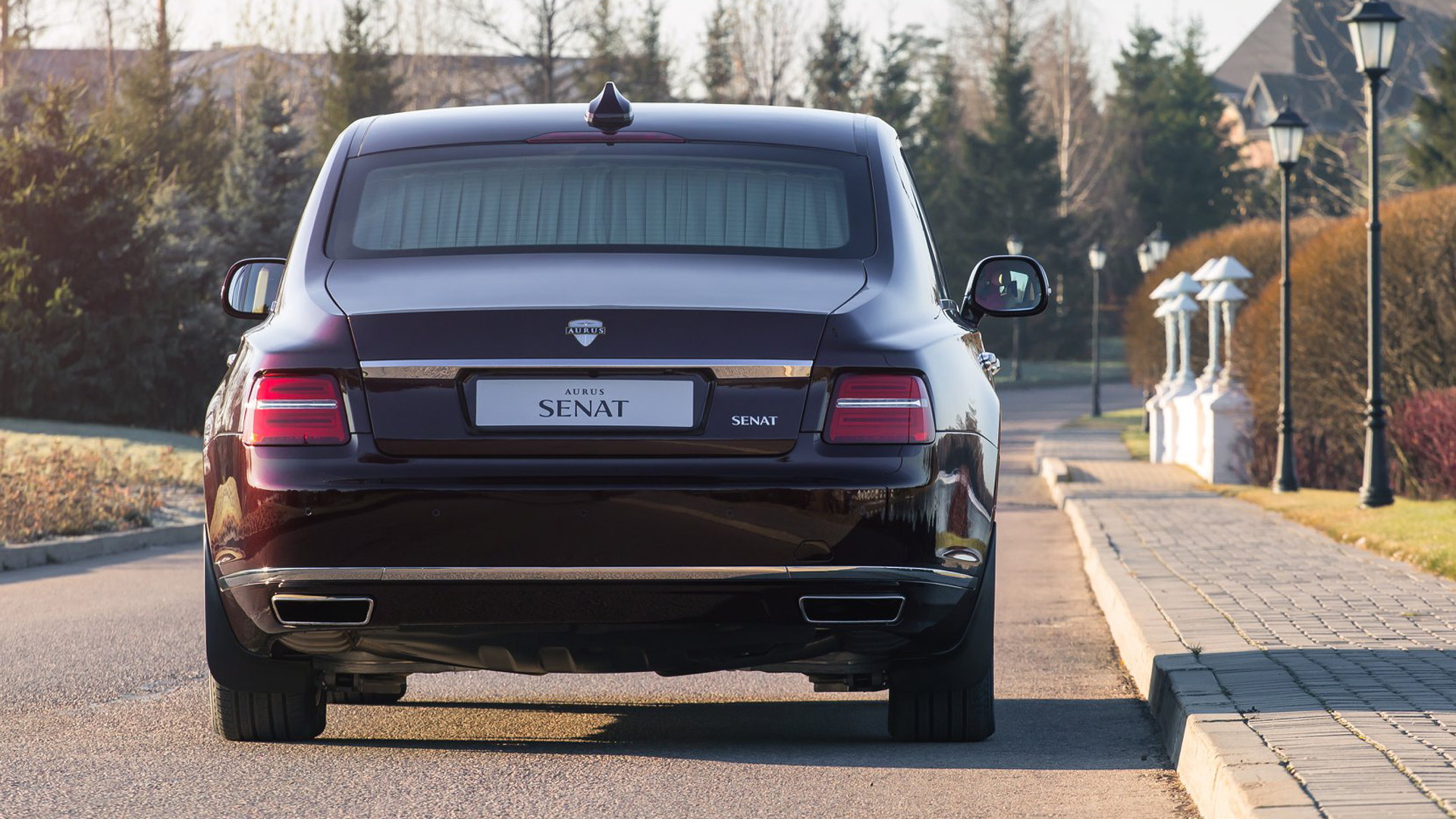 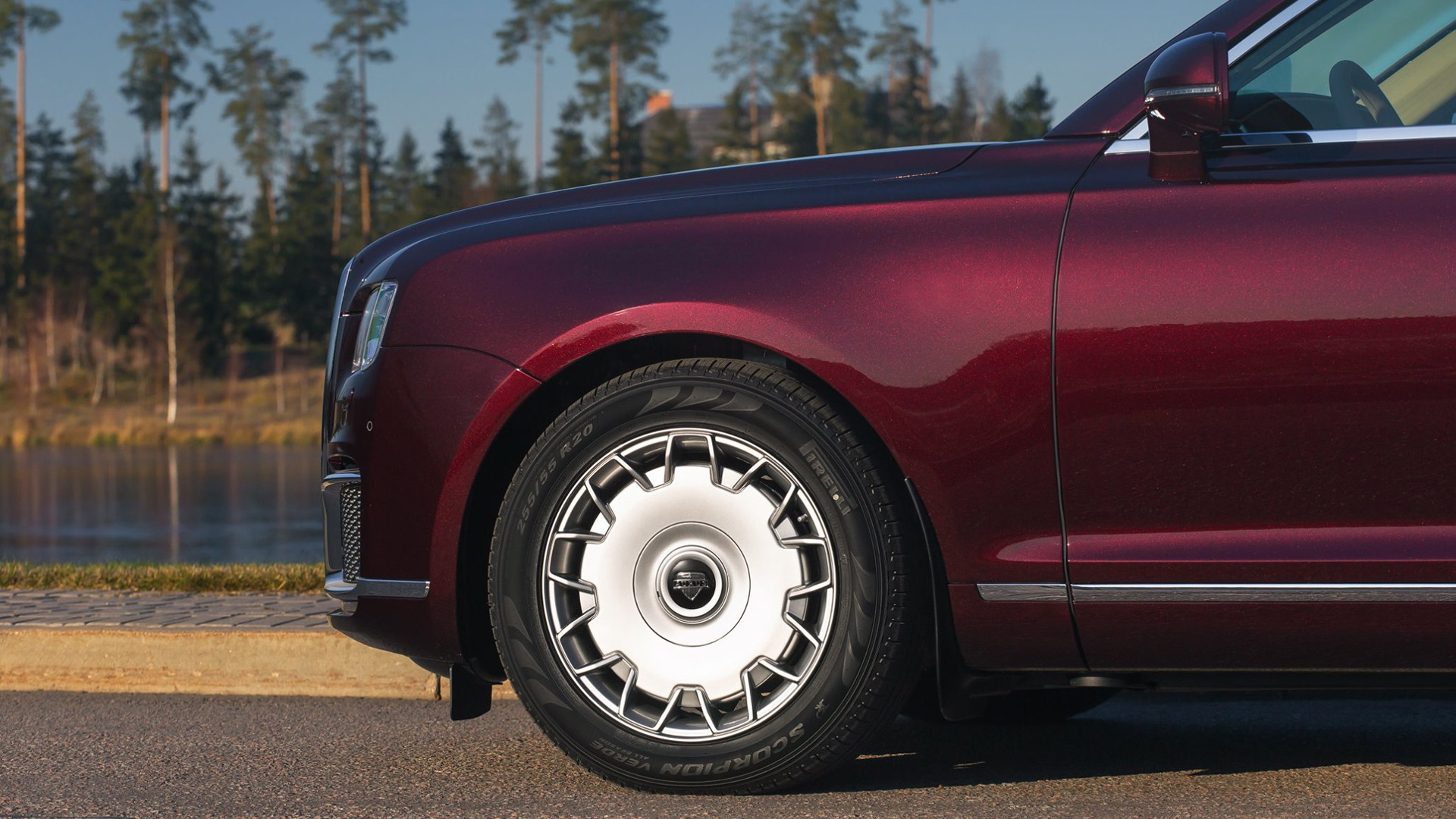 New Russian brand Aurus is now taking orders for the Senat, the civilian version of the large, luxurious sedan that serves as the presidential limo for Vladimir Putin.

It's the spiritual successor to the ZIL sedans used by Soviet leaders, and is built by Russian automaker Sollers.

First shown in 2018, the Aurus Senat is priced from 18 million roubles (approximately $274,000) and will start deliveries to civilian customers in 2020. Aurus anticipates production levels of between 5,000 and 10,000 units per year and customers can even opt for armor protection.

The car, whose design looks like a blend of Chrysler 300 and the previous-generation Bentley Flying Spur, will initially be sold via Aurus' new dealership located in Moscow, which celebrated its grand opening on Friday. More dealerships will open across Russia shortly and eventually the brand will expand to China, Europe, the Middle East and North Africa.

The base Senat is powered by a hybrid powertrain combining a 4.4-liter V-8 with an electric motor. The V-8 delivers 598 horsepower on its own and the electric motor adds 40 hp. A 9-speed automatic channels drive to all four wheels. A 6.6-liter V-12 is still in development and is expected to deliver over 800 hp. A battery-electric version could be launched in the future.

Beyond the Senat, Aurus plans an SUV called the Komendant and a minivan called the Arsenal. The SUV is expected to be launched first, possibly at the 2020 Moscow International Automobile Salon.

Sadly, Cadillac has no plans to launch a civilian version of its latest “Beast” limo that serves as the presidential limo for Donald Trump, since the vehicle is based on a uniquely modified truck platform.

Meanwhile, over in China, there are plans underway to turn the historic Hongqi brand into a true luxury brand. Don't be surprised if a flagship sedan from Hongqi ends up doing duty as a presidential limo for Xi Jinping.