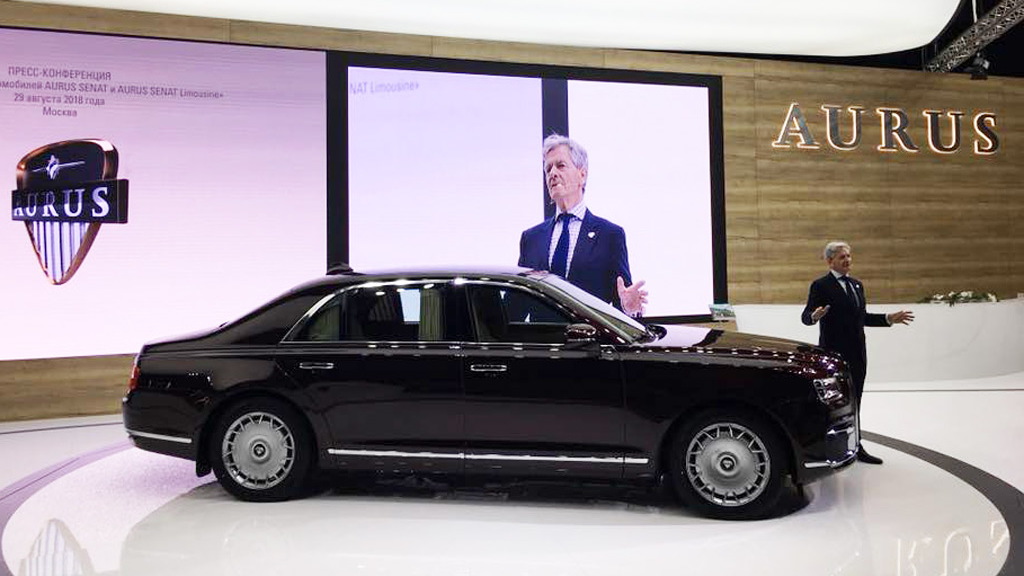 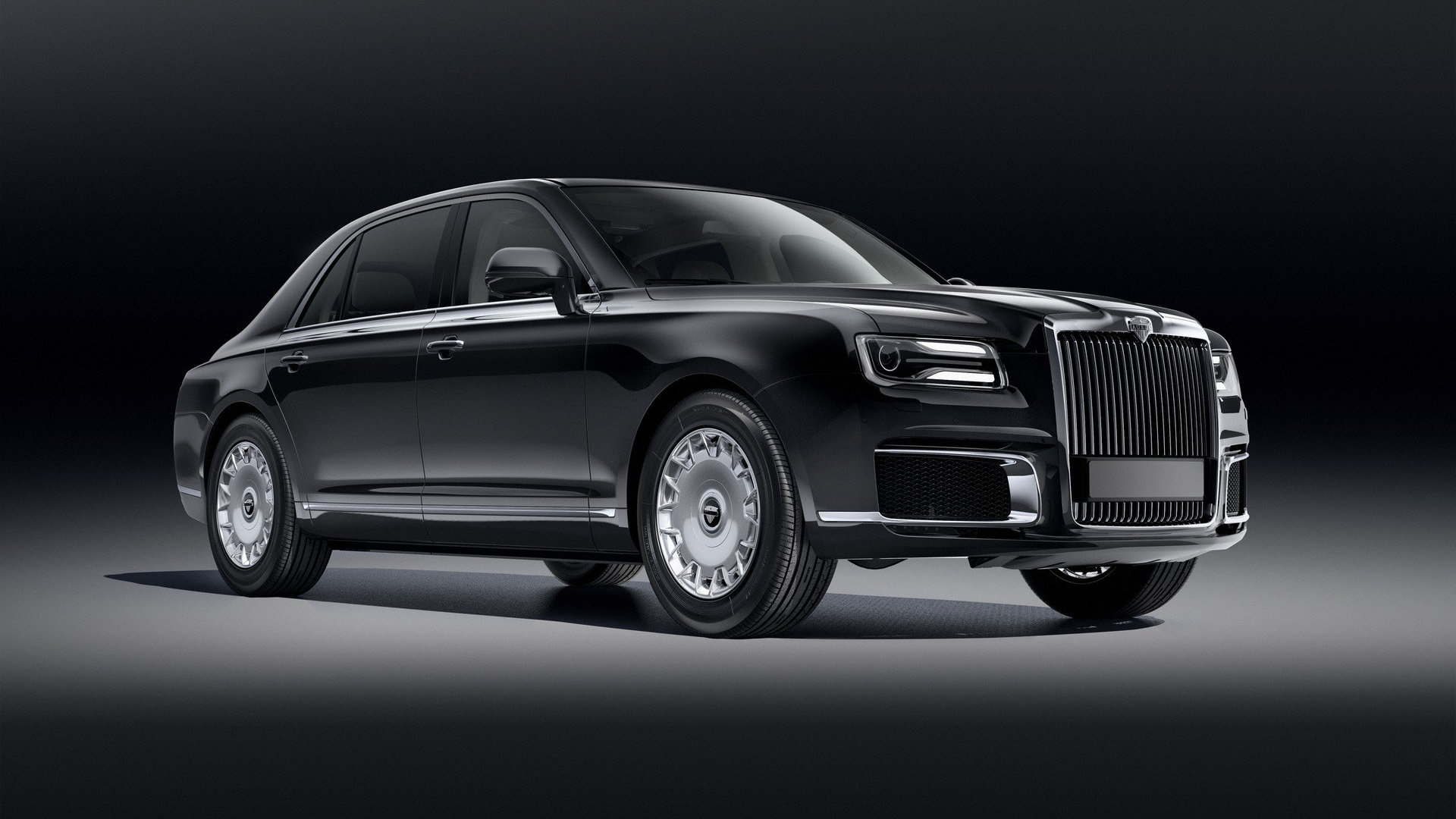 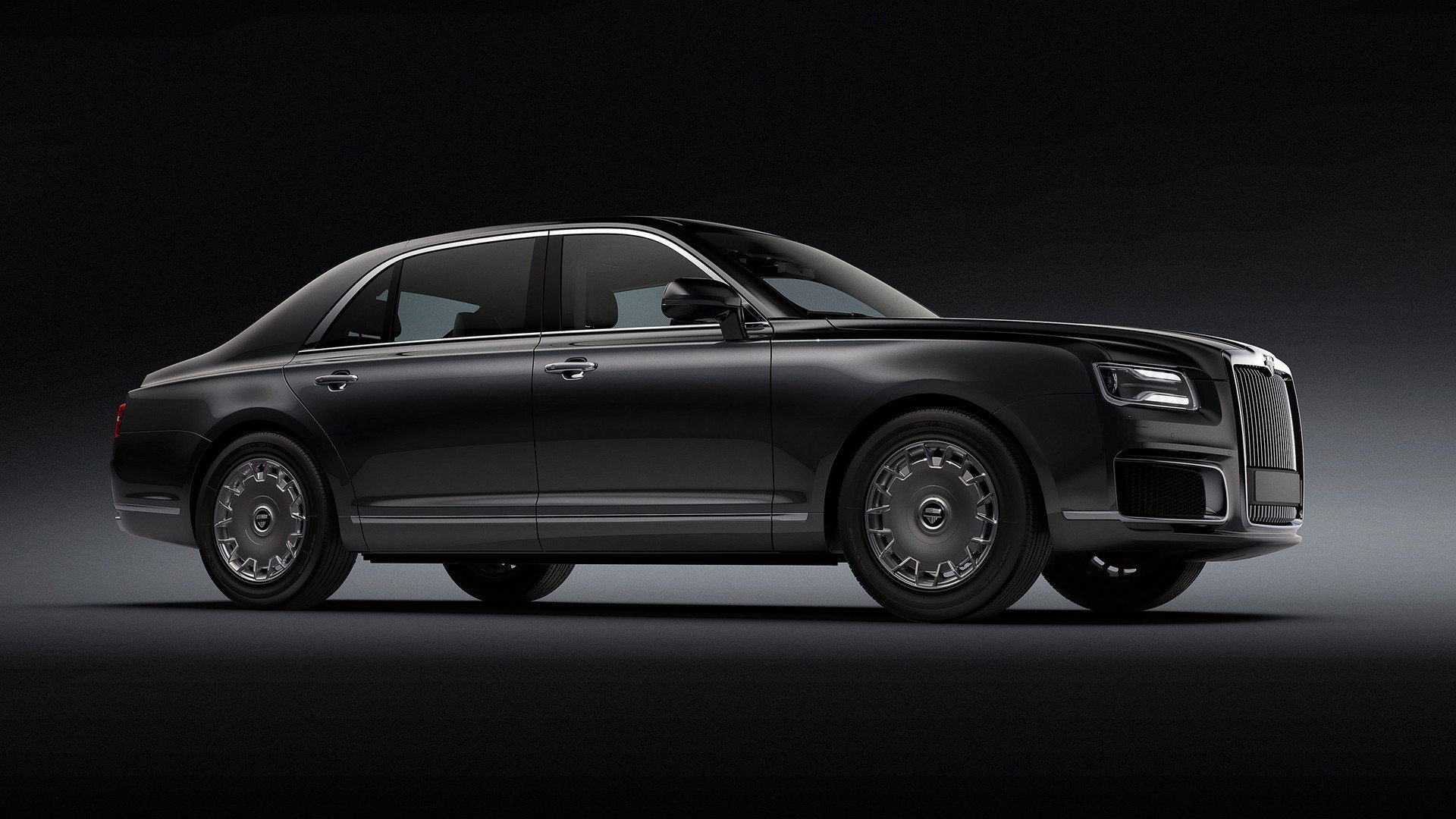 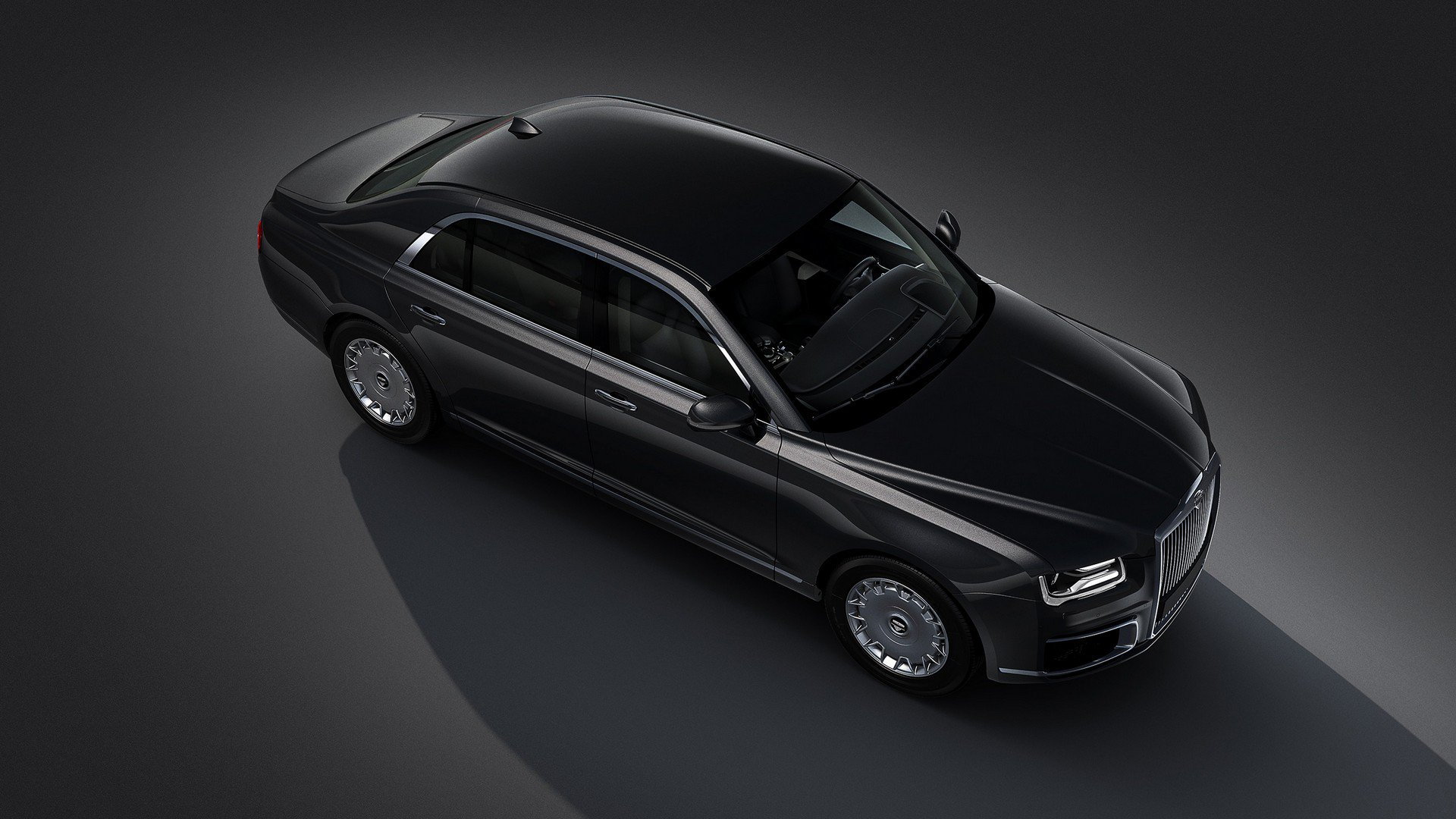 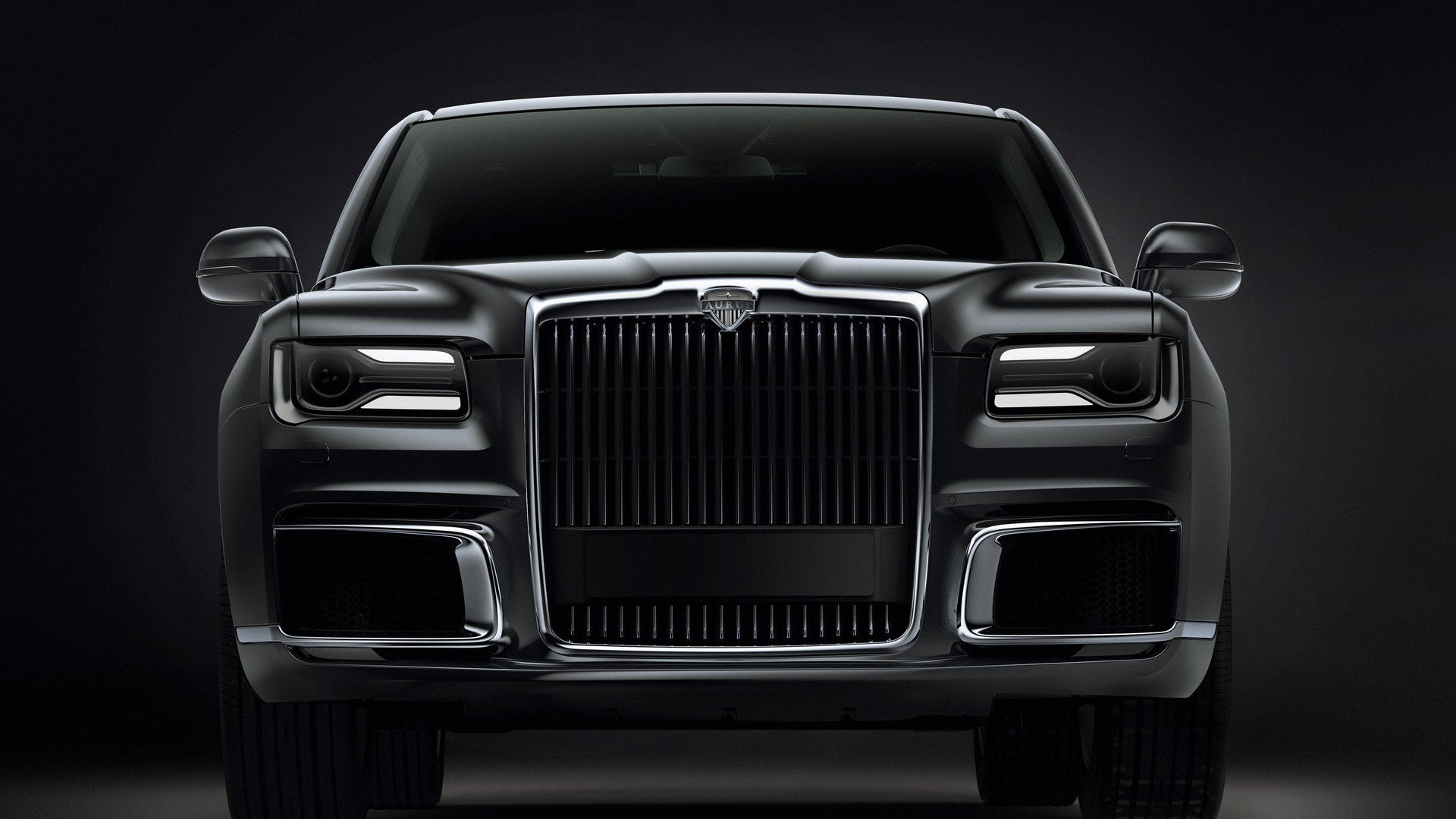 Well-heeled Russians will soon be able to roll around in the same car as their president, Vladimir Putin.

New Russian luxury car brand Aurus used this week's 2018 Moscow auto show to unveil the civilian version of the Senat sedan. This is the car that forms the basis of Russia's newest state limousine, delivered to Putin in May during the inauguration ceremony for his most recent re-election.

The Senat was developed by a consortium of Russian automakers led by the Russian Central Scientific Research Automobile and Automobile Engines Institute (NAMI), under the Project Kortezh name. The project will see several models developed for the Aurus brand, including a long-wheelbase Senat Limousine, a minivan to be called the Arsenal, and an SUV to be called the Komendant.

The standard Senat already measures a lengthy 18.5 feet, which is just shy of a Rolls-Royce Phantom. The Senat Limousine will see this increased to a massive 21.75 feet.

To get so much mass moving, the Senat is powered by a hybrid powertrain combining a 4.4-liter V-8 with an electric motor. The V-8 delivers 598 horsepower on its own and the electric motor adds 40 hp. A nine-speed automatic channels drive to all four wheels. A 6.6-liter V-12 is still in development and is expected to deliver over 800 hp. Porsche was hired to help develop both powertrains.

The interior is as opulent as the cabins found in Bentleys and Rolls-Royces, and armor protection can be added should the customer desire. Premium touches include reclining rear seats, an in-built refrigerator, and Aurus-branded crystal glasses.

Deliveries of the Aurus Senat are due to commence in early 2019. Just 150 are planned for each of the first two years of production though this will be increased to between 5,000 and 10,000 vehicles in 2021 based on demand. Sales will initially be in Russia but Aurus is looking at other markets, specifically China and the Middle East.

Sadly, Cadillac doesn't have any plans to launch a civilian version of its new “Beast” limo being developed for President Donald Trump, since the vehicle is based on a modified truck platform. The secret service has already taken delivery of the limo and Trump should be using it shortly.