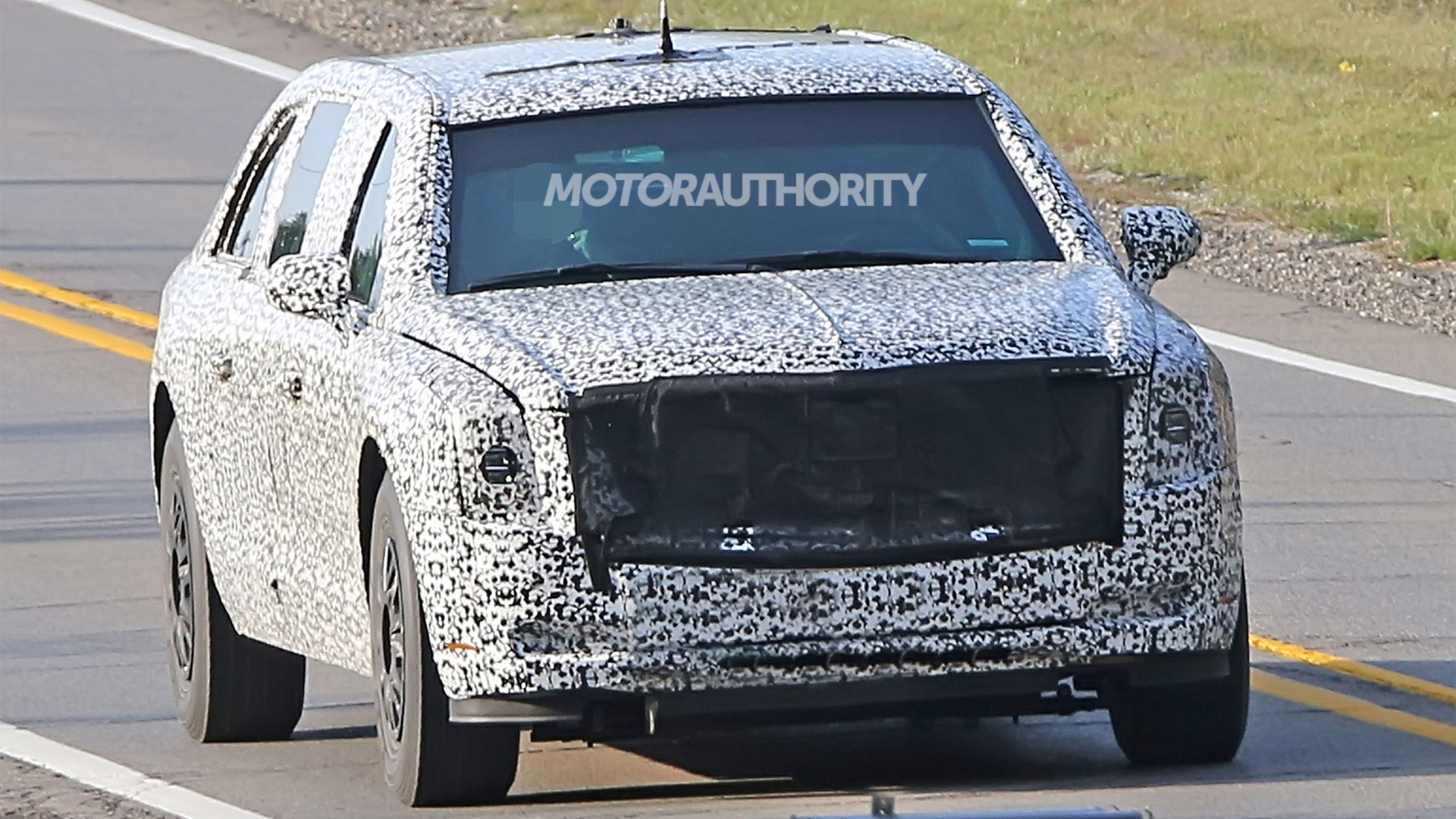 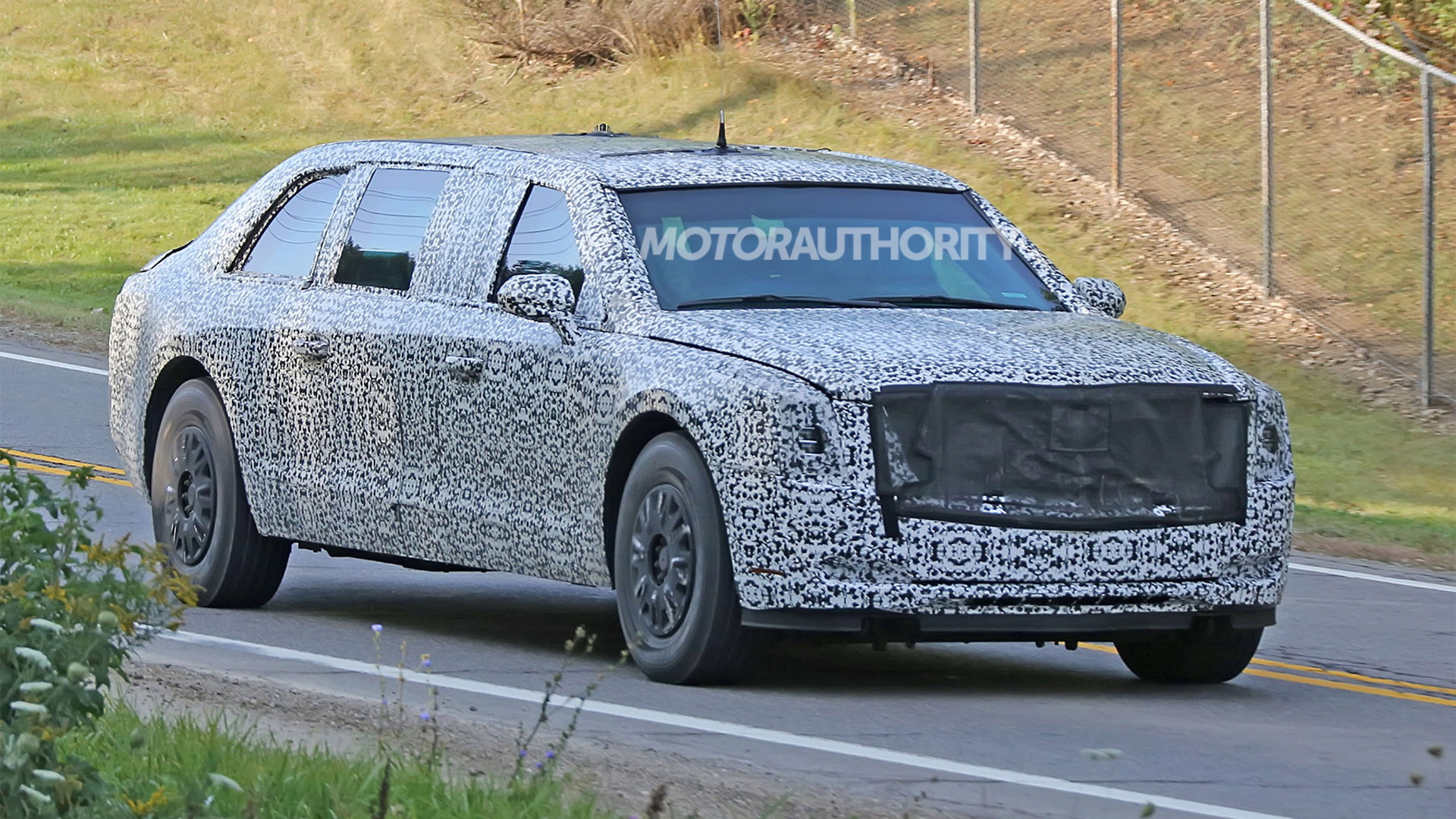 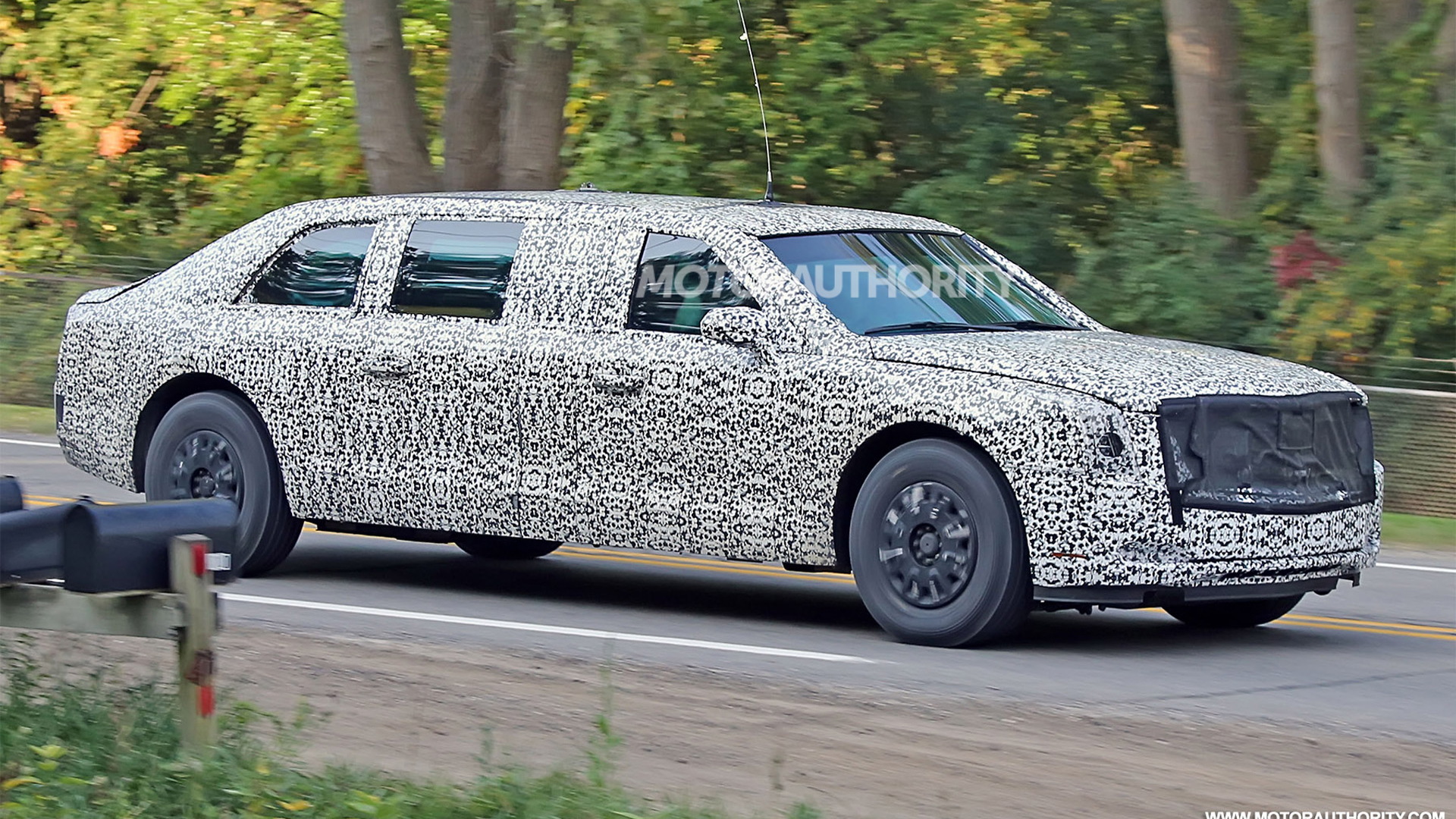 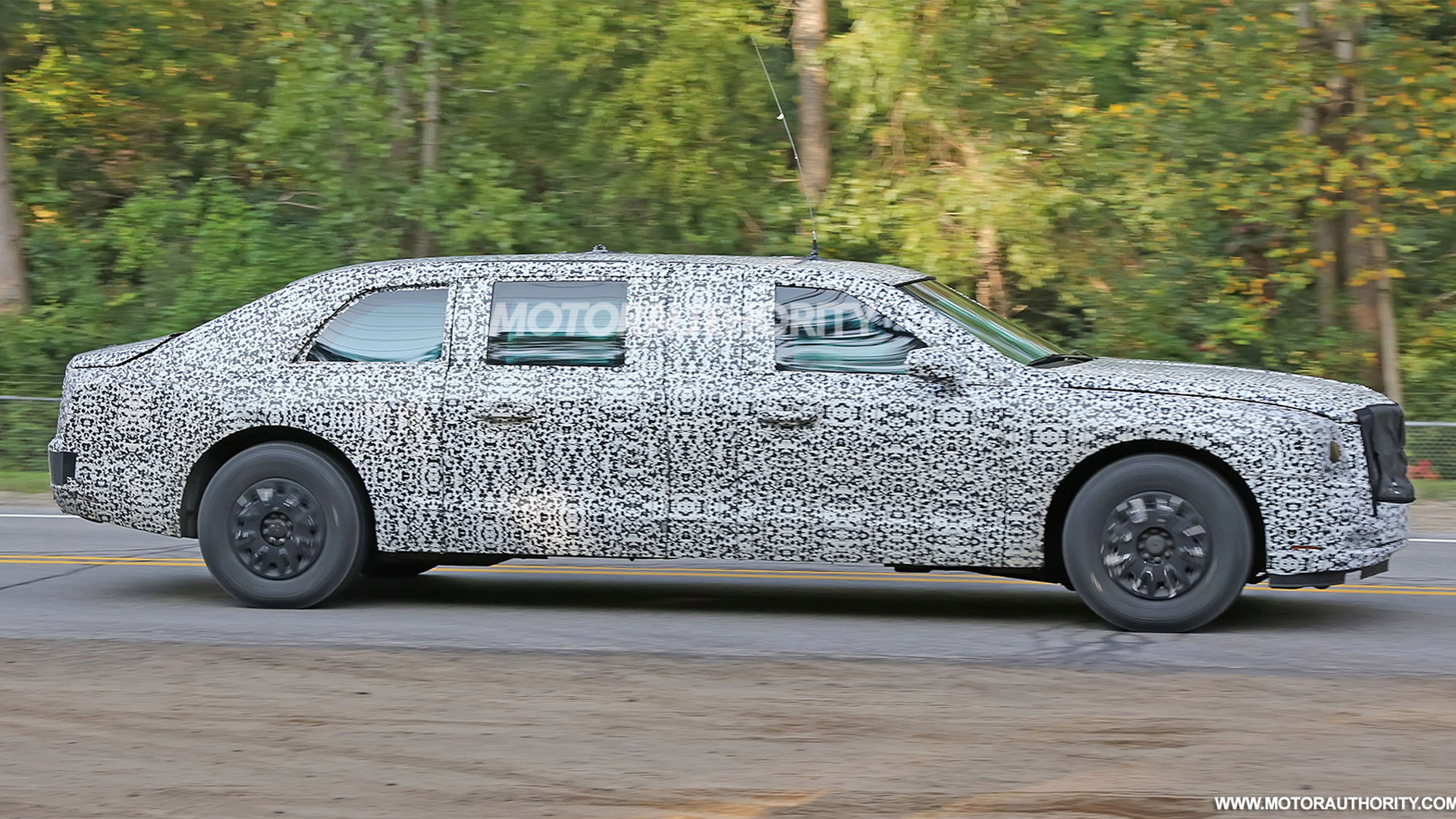 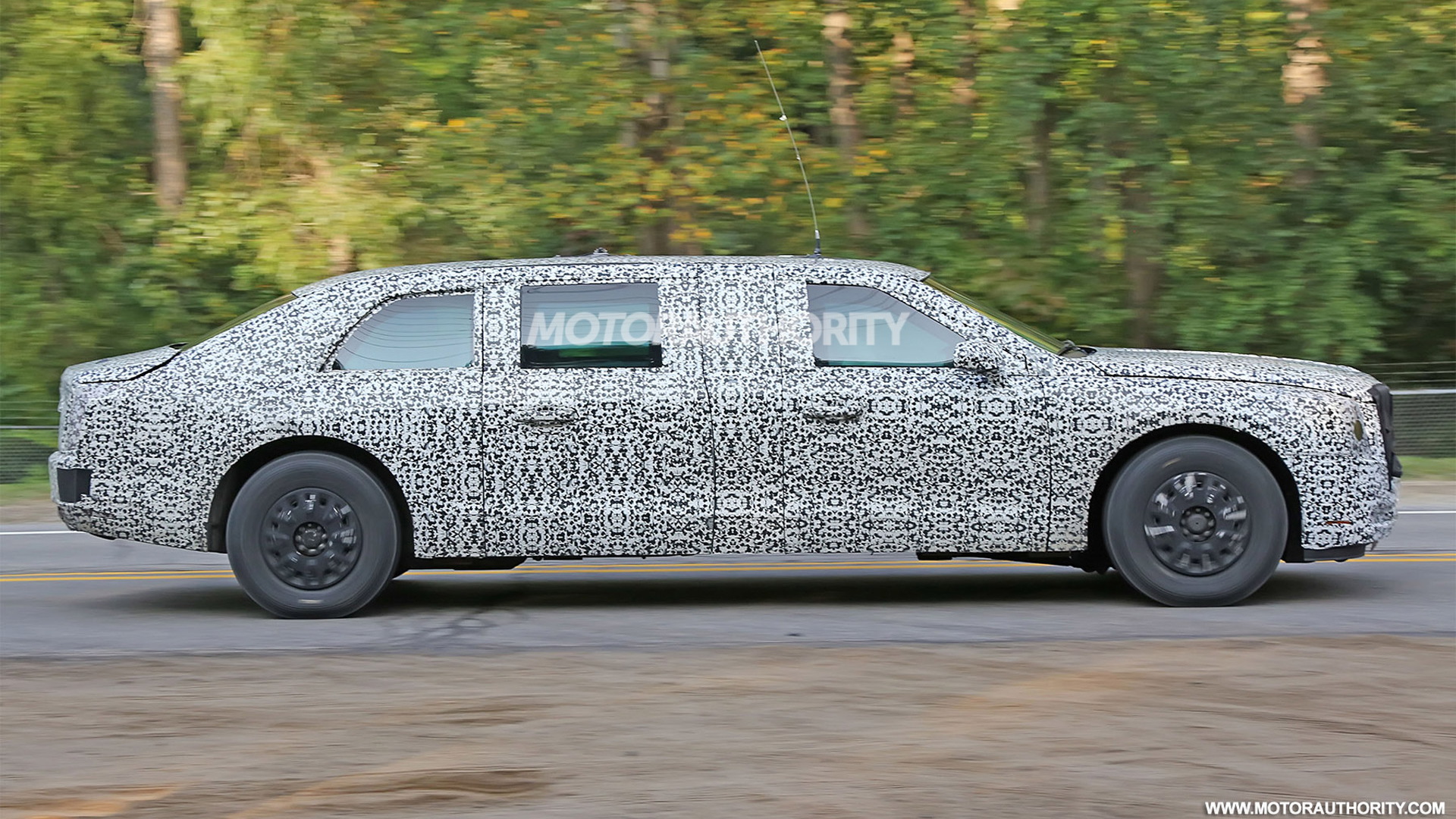 A new president was inaugurated this year, and soon he’ll have a new set of wheels to cruise around in.

The prototype you see here isn’t for a new Cadillac flagship but rather the next presidential limousine of the United States. Yes, you’re looking at Donald Trump’s new Beast.

The vehicle will replace the current presidential limo which was introduced at the start of President Barack Obama’s first term in 2009. Sadly, the predecessor models are typically destroyed once they’re replaced in order to test out their armor protection as well as guard their construction secrets.

The new Beast has been in development since at least 2013, when construction contracts were awarded to General Motors. It was due for Trump’s inauguration in January but couldn’t be delivered as development was yet to be completed.

GM will supply the government with a handful of the vehicles. At least two of them are typically used for the presidential motorcade in order to make it harder to know which is housing the president.

Although the vehicle is shaped like a sedan, it’s typically based on a truck platform. Everything is reinforced, from the roof down to the tread of the tires. For security reasons, it’s impossible to know specific safety modifications but we have some clues from the previous version.

The panels are likely to be made from a mix of materials including steel, aluminum, titanium and ceramic to help break up projectiles aimed at the car. Vital elements such as the engine and fuel system should also be protected, and you can bet a fire-suppression system has also been installed. There should also be an oxygen system in case of a gas attack and we know the previous car also stored some of the president’s own blood in case of a medical emergency.

Look for the new Beast to be introduced later this year. Interestingly, Trump’s Russian counterpart Vladimir Putin will also be taking delivery of a presidential limo in the near future. Prototypes of the Russian version, code-named Project Kortezh, have also been spotted.