Chinese automaker FAW Group is in the process of reviving historic brand Hongqi as China's premiere automotive label and hired the former design chief of Rolls-Royce to pen the new models.

FAW announced Friday that Giles Taylor, who led the design team at Rolls-Royce from 2012 to June of this year, will serve as its new Global Vice President of Design and Chief Creative Officer.

Working out of FAW Group's advanced design center in Munich, Germany, Giles has been tasked with crafting the new look for Hongqi as well as establishing a new design development system and philosophy for FAW's various design teams.

He is a graduate of the Royal College of Art in London and worked at Jaguar before joining Rolls-Royce. During his career he oversaw the design of vehicles like the current Jaguar XJ and Rolls-Royce Phantom, as well as the latest Rolls-Royce Cullinan.

"Hongqi, as the oldest and most famous Chinese car brand, carries with it a deeply significant and diverse cultural history," Taylor said. "There are many inspirational elements surrounding the marque with which to create fresh, modern vehicles for the new era." 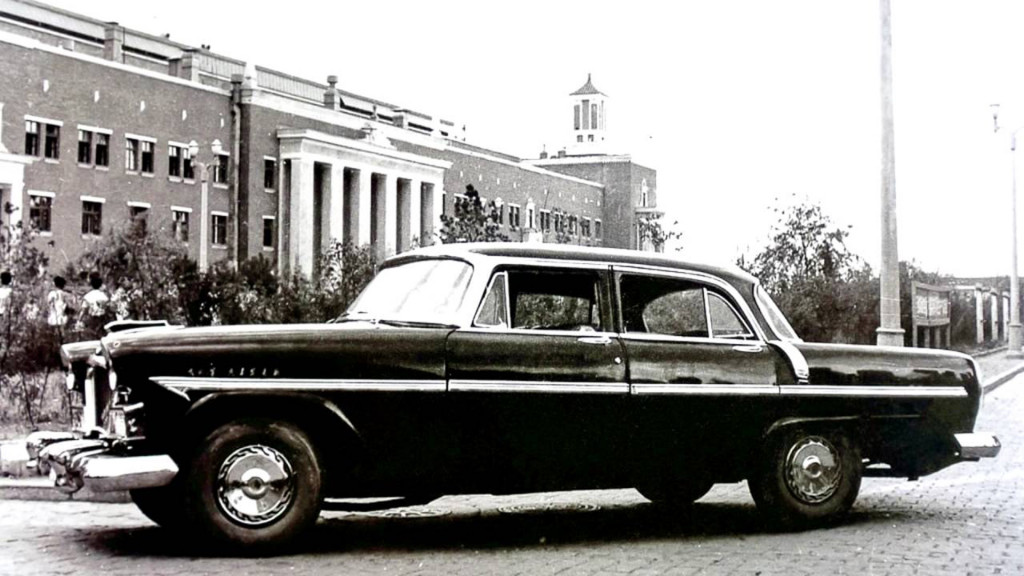 Also known as Red Flag, Hongqi was established in 1958 and, as Taylor points out, is China's oldest car brand. The original cars were used by high-ranking government officials and remained in production until 1981, the most famous being the CA72. There was also the CA770 which was introduced in 1963 and in production until 1980.

FAW revived Hongqi last decade but has so far relied on donor platforms, including the platform of the Lincoln Town Car. The automaker finally looks to be serious about turning Hongqi into a reputable player in the luxury segment, with plans in place to launch a spiritual successor to the CA770.

Helping with the development of Hongqi's new cars is Chinese electric car startup Byton, which was co-founded by ex-BMW executives and includes financial backing from FAW.

FAW Chairman Xu Liuping has previously said he wants to increase Hongqi's sales 100 fold by 2025 to around 300,000 vehicles annually.

"Mr. Taylor is familiar with Hongqi and Chinese culture. He possesses a deep understanding for this brand. His rich experiences in the design of high-end luxury cars and his insight into the trend of global designs and innovations highly match the brand positioning, product layout and future planning of FAW and Hongqi,” Xu said. “I believe his joining will help Hongqi achieve the target of building a new noble brand—the best in China and famous around the world."