Electric powertrain supplier and supercar builder Rimac has its fingers on the pulse of the market, but it's not planning to cave and build a performance SUV, its boss says.

Company founder and CEO Mate Rimac told Top Gear in a recent interview that while the market may exist for hotted-up SUVs, he doesn't believe that his company necessarily has to build them to survive—so long as there is demand for hypercars.

Rimac understands that mainstream automakers need to feed mass-market demand, but he believes Rimac is in the privileged position of being able to build a niche, high-end product that commands high margins. With help from its EV component supply business, Rimac can thrive. 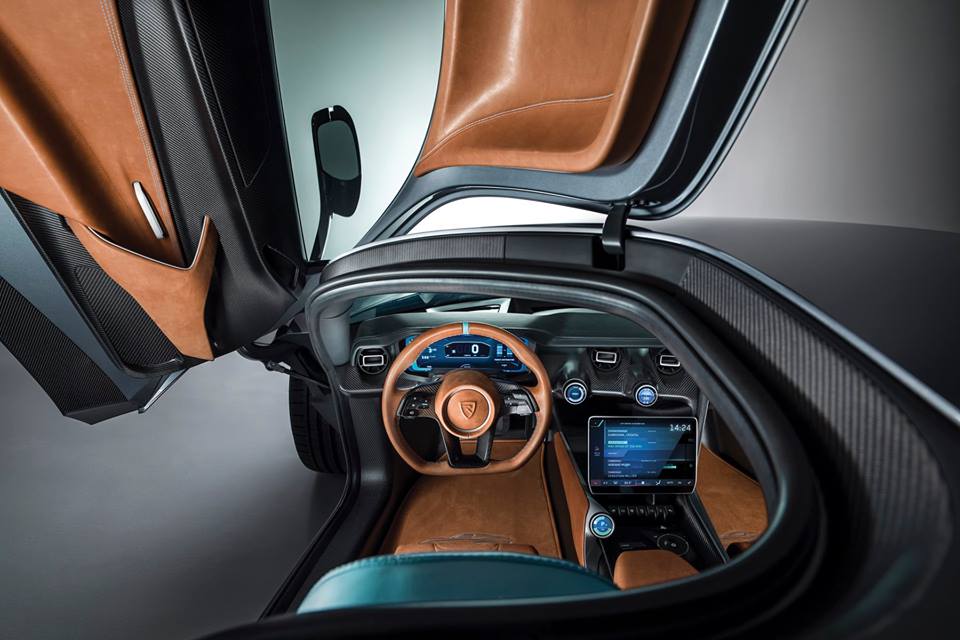 "We ourselves? No. We will not do a performance SUV. For sure," Rimac told the British outlet, "As a business decision though, I understand. At the end of the day, you can please enthusiasts, or have a business that survives. What do you choose? You choose to survive."

The company is currently in the process of building and delivering its Rimac C_Two, which is its second hypercar. Its $2 million price tag is often augmented by hundreds of thousands of dollars in added equipment, making the performance machines incredibly profitable. Even as far back as 2018, the 1,914-horsepower C_Two was nearly sold out.

Rimac has attracted attention from outside sources on the strength of its components business. Porsche has a 15.5 percent stake in the company, and the two have partnered to develop new battery tech. Hyundai invested $90 million earlier this year, and that partnership is expected to spawn a new EV for both the Hyundai and Kia brands.