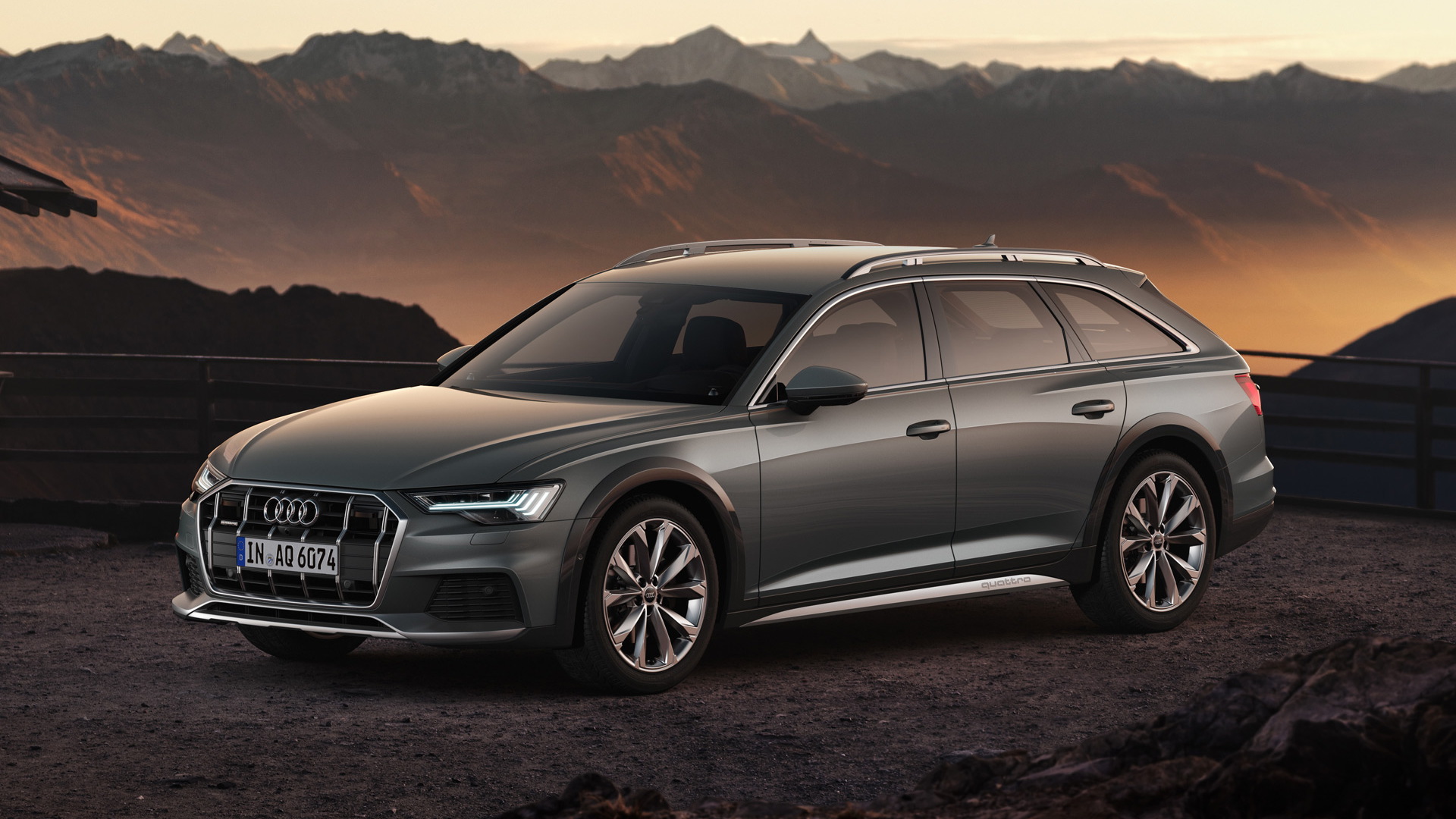 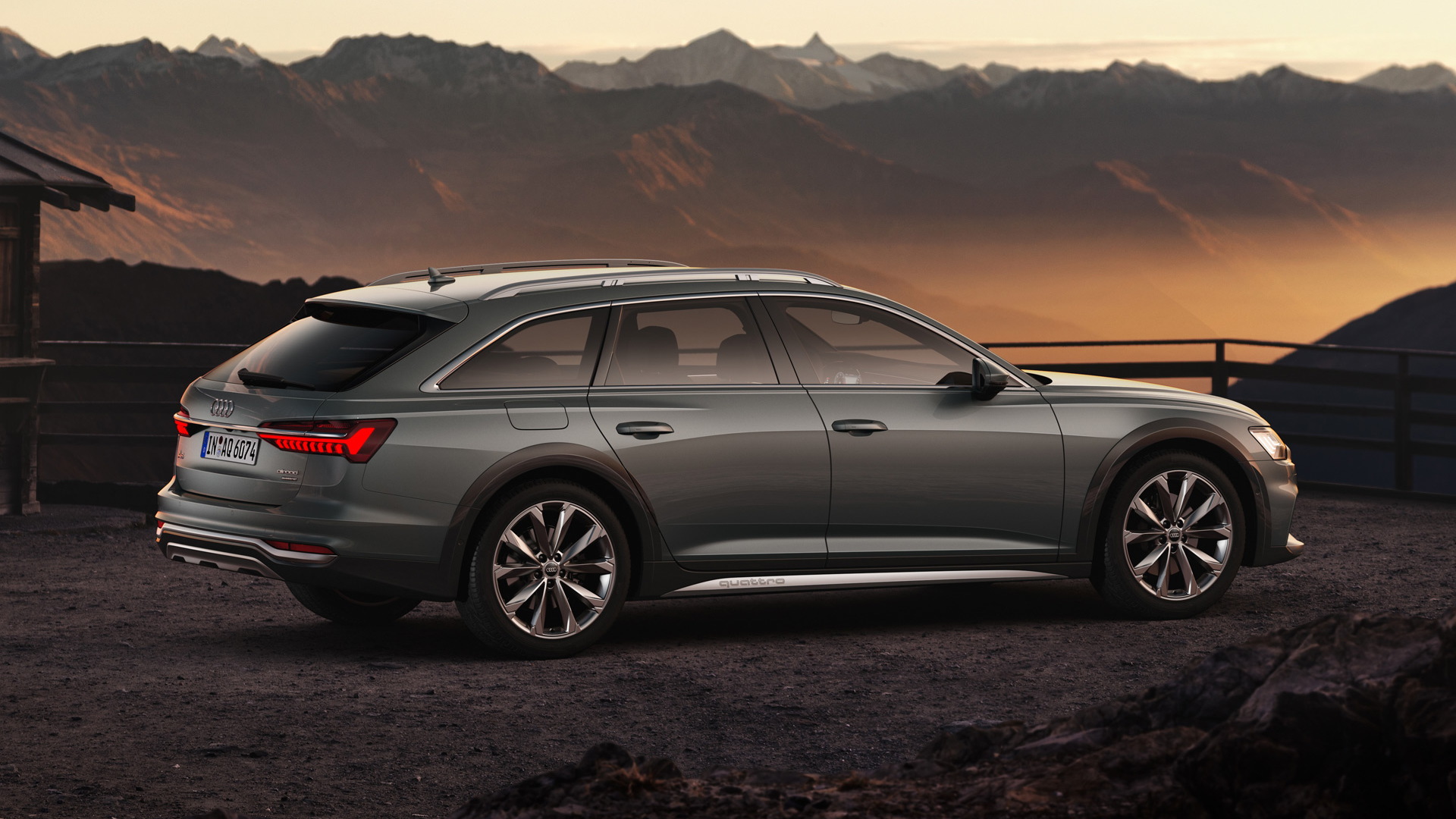 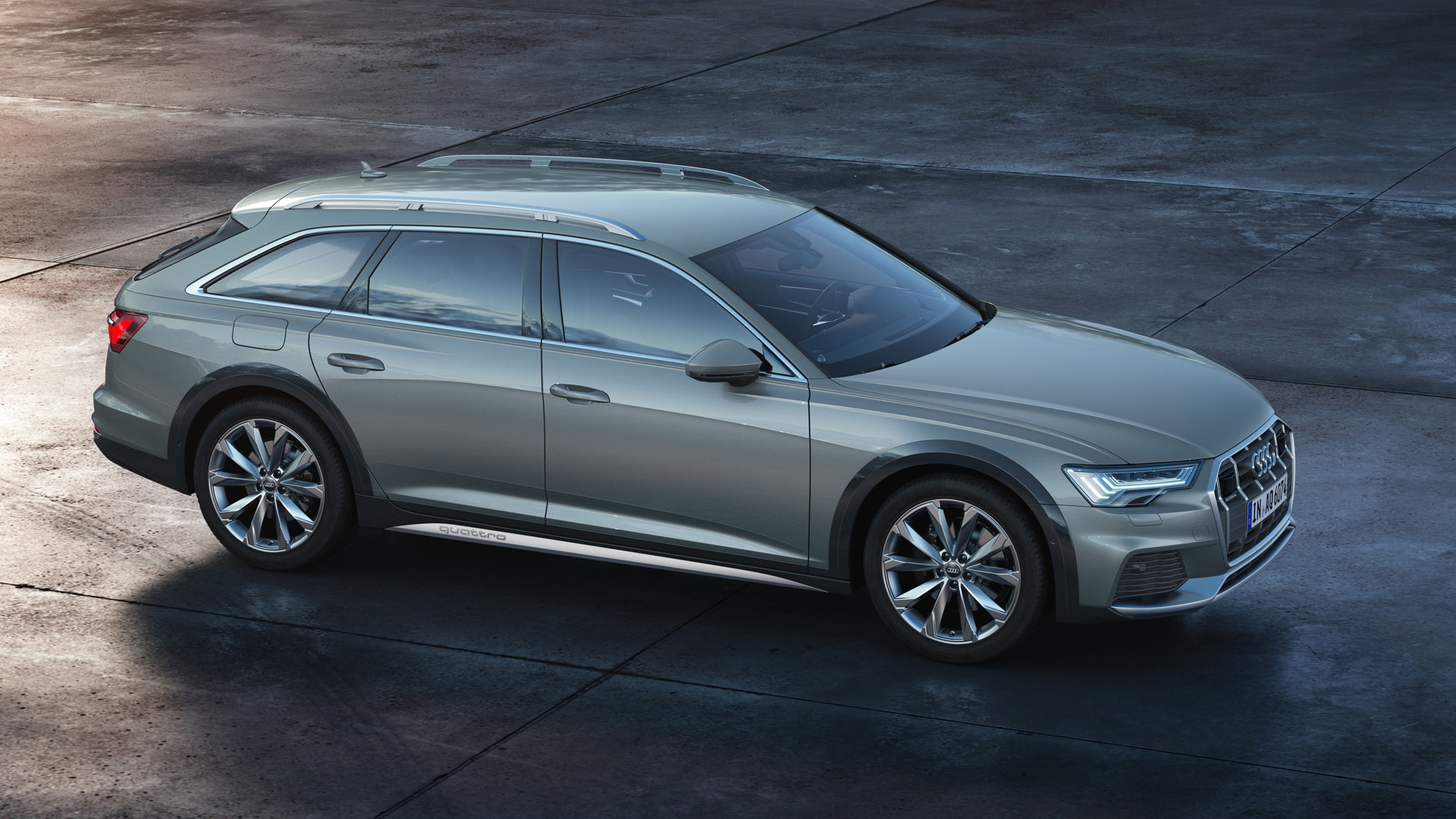 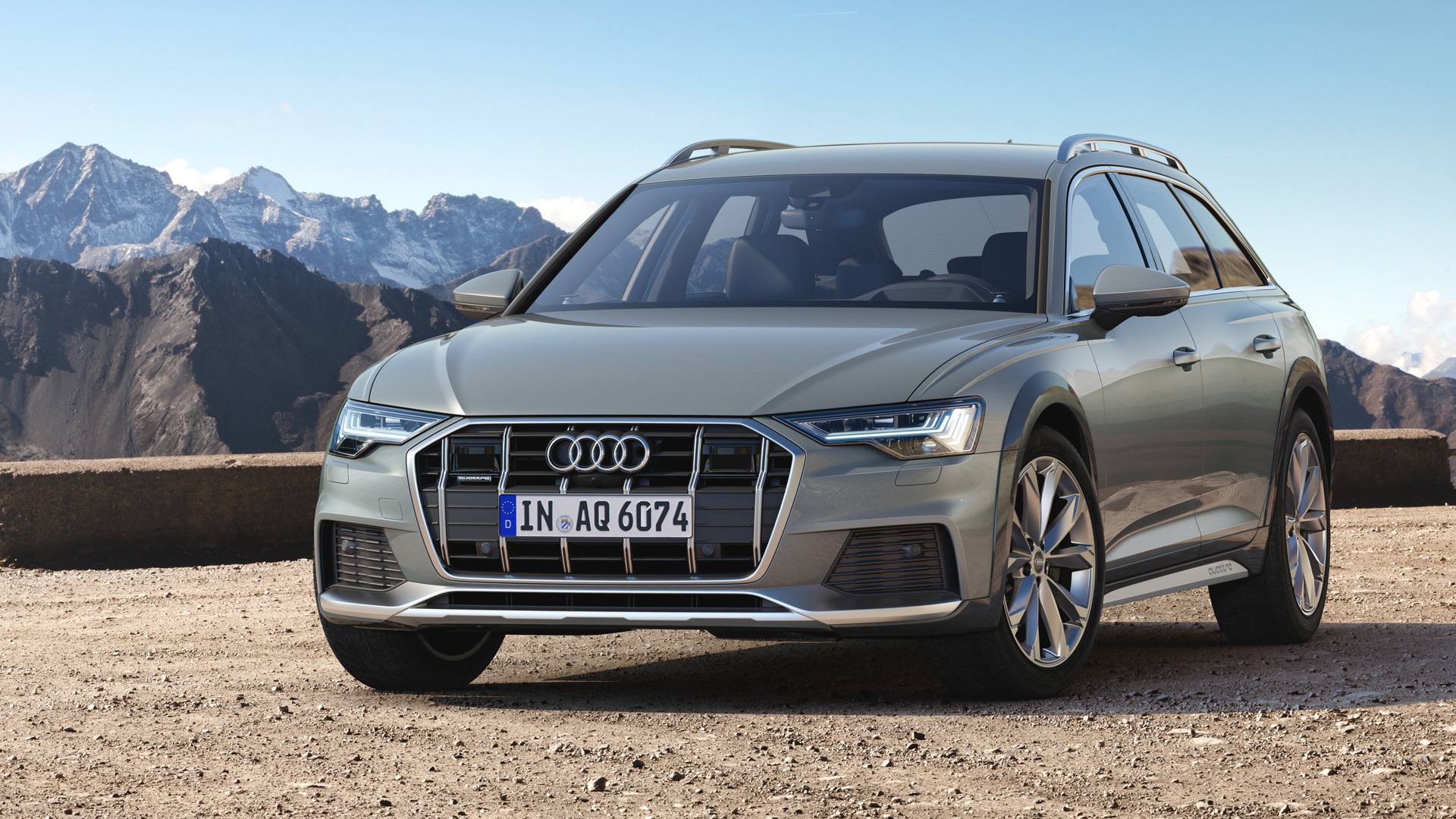 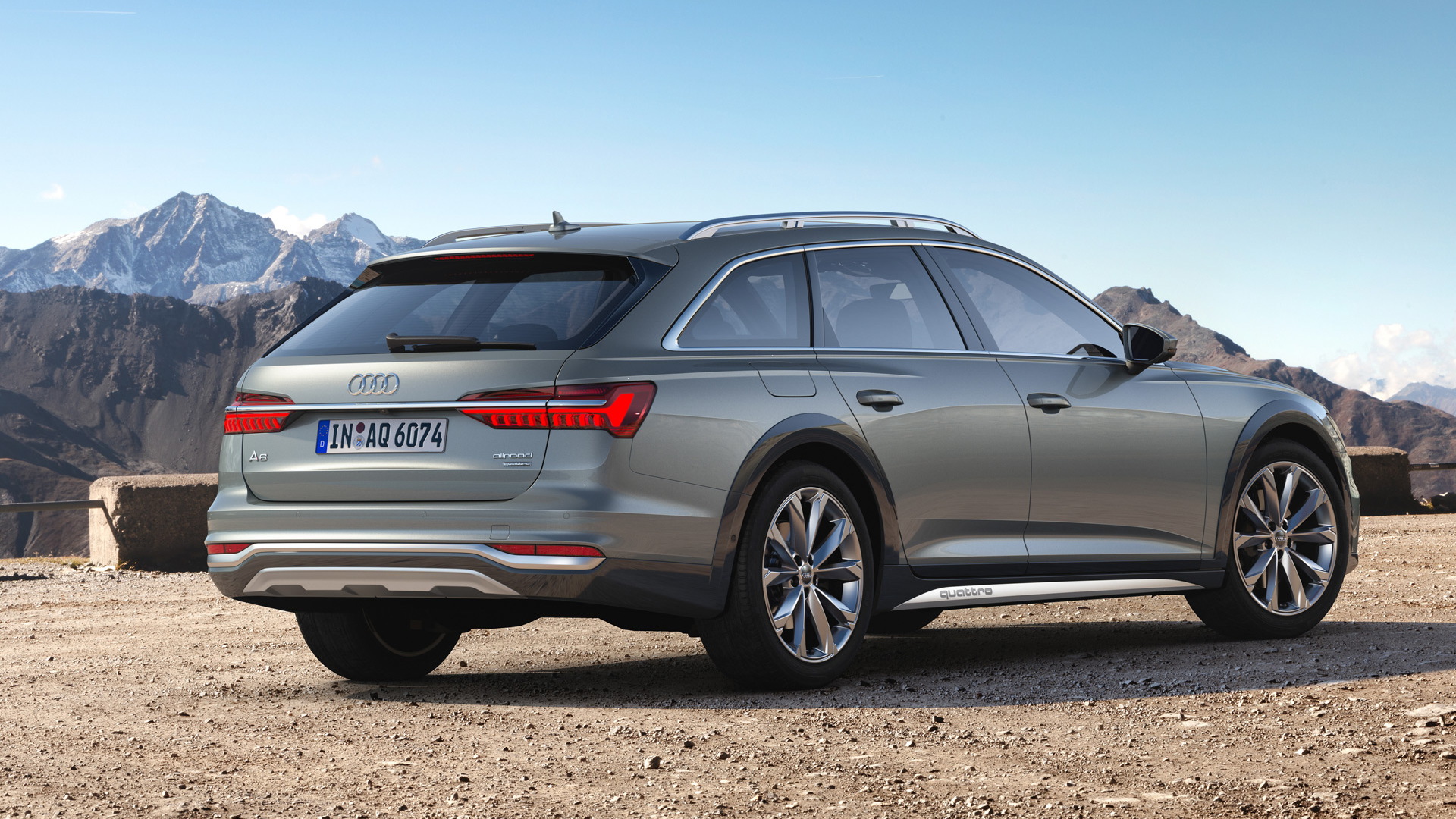 The Audi A6 Allroad, another piece of forbidden fruit, may make its way stateside after more than a decade of absence from our shores, according to a new report.

Speaking to Automobile, Audi Sport's Oliver Hoffman said that while Audi of America has yet to officially confirm the A6 Allroad's return to the U.S., the decision has already been made and it's only a matter of time before the company makes a formal announcement.

The last time we saw the A6 Allroad (then simply the Allroad, as it was the only model sold here in that variant) was the C5 generation, which was offered here through the 2005 model year. The Allroad nameplate returned on the Audi A4 in 2013, and this time Audi retained the A4 designation as part of the model's official name.

It may seem tenuous, but this subtle branding decision may have been the first subtle hint that Audi eventually planned to reintroduce the A6 Allroad here in the States.

The newest A6 Allroad was revealed back in June alongside other variants of Audi's mid-sizer. The launch engine was a 3.0-liter turbodiesel V-6 good for up to 349 horsepower and 516 pound-feet of torque. While some markets still embrace oil-burners, that's effectively a nonstarter for the U.S.

We expect that if the Allroad does come to our shores, it'll be powered by gasoline, and it will probably only be offered in one powertrain configuration. We're also uncertain as to whether it will be offered with the variable-height air suspension that was a hallmark of the original model, but omitted on the A4 Allroad when it was brought stateside.

Audi has teased variants of the A6 Avant for the U.S. for months. Only the wild RS 6 Avant has been officially confirmed, and we still don't have details on when exactly it will arrive, or even for which model year.

Motor Authority reached out to Audi for additional information and we will update this post if we hear back.