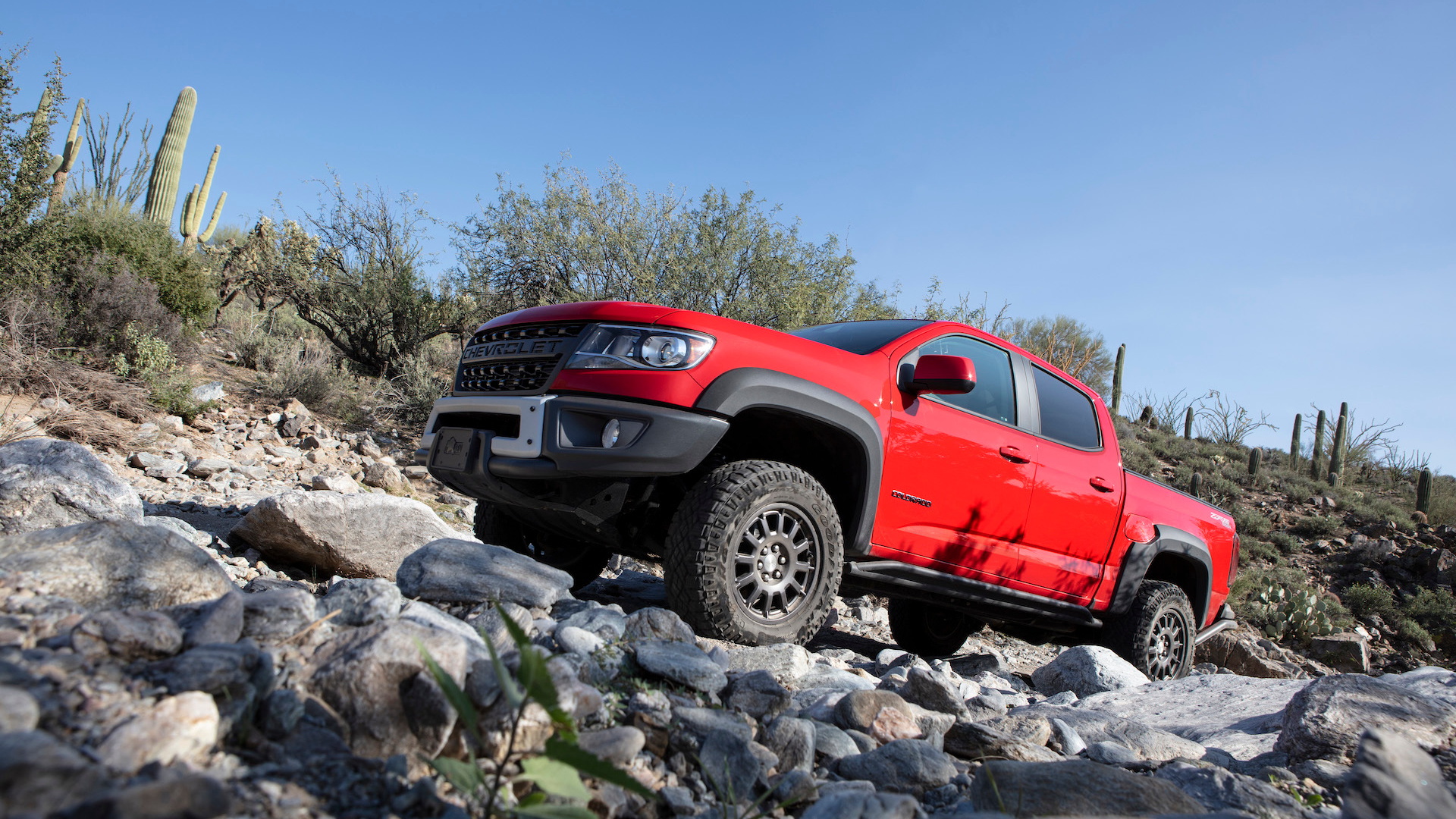 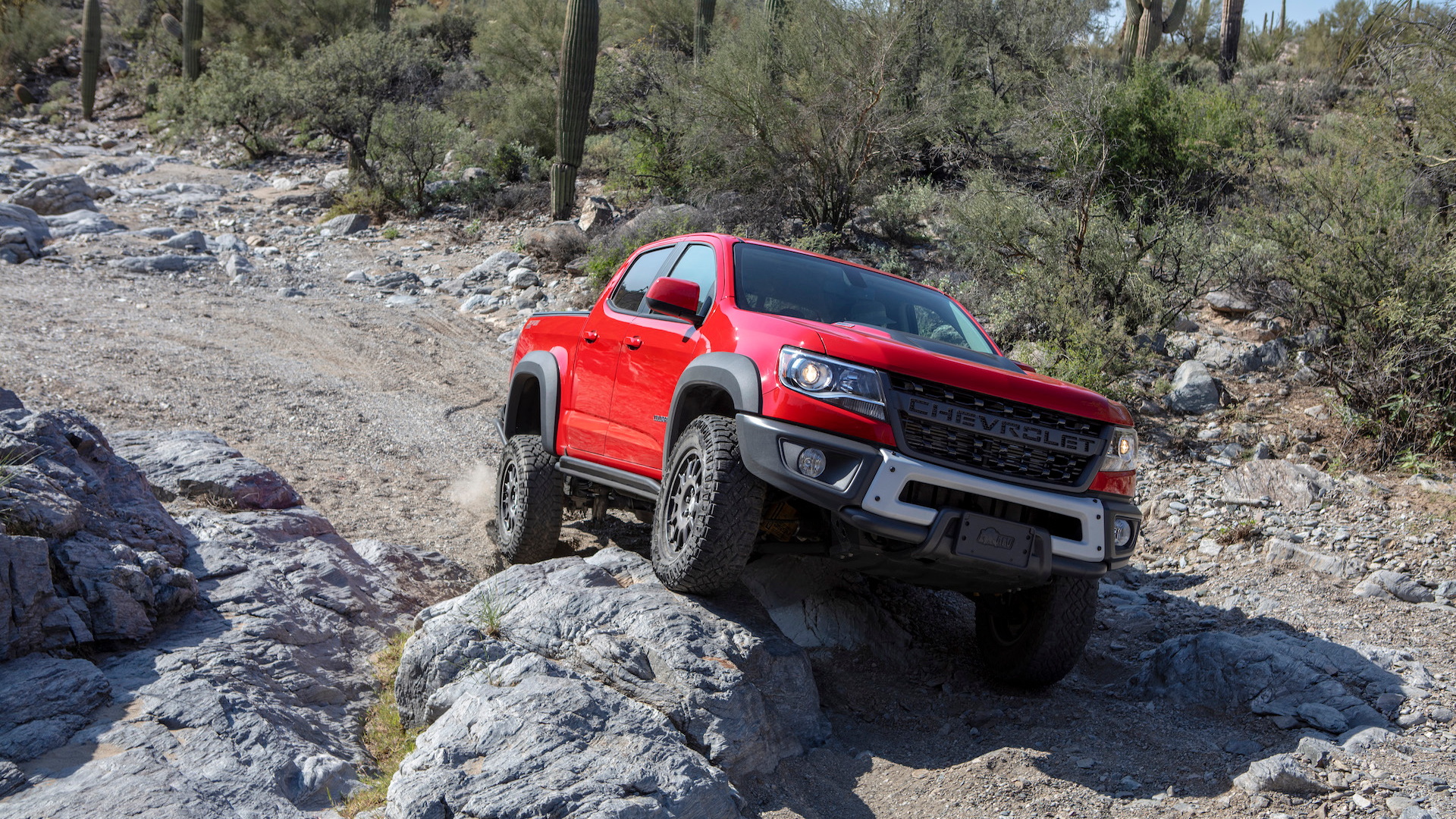 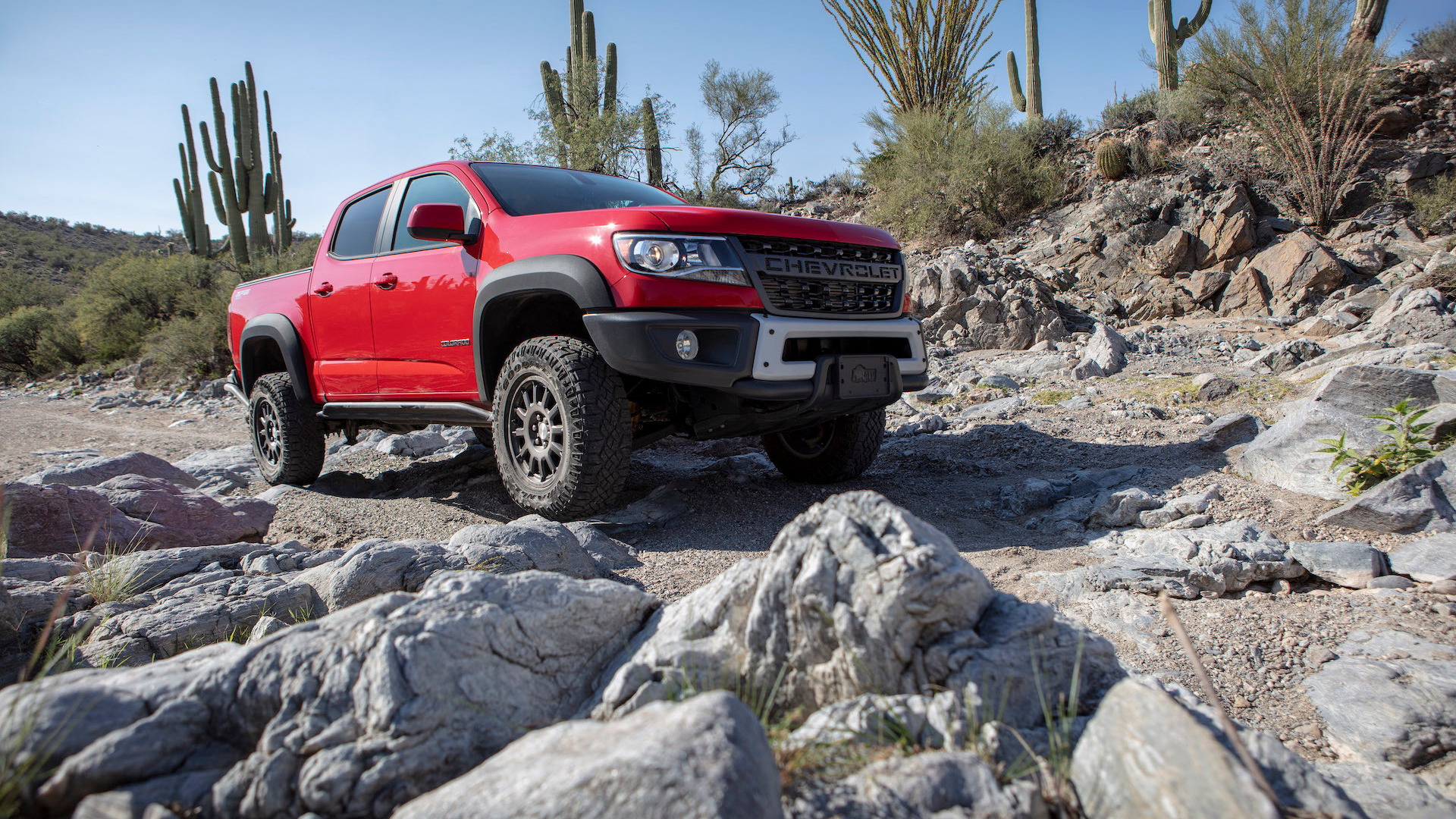 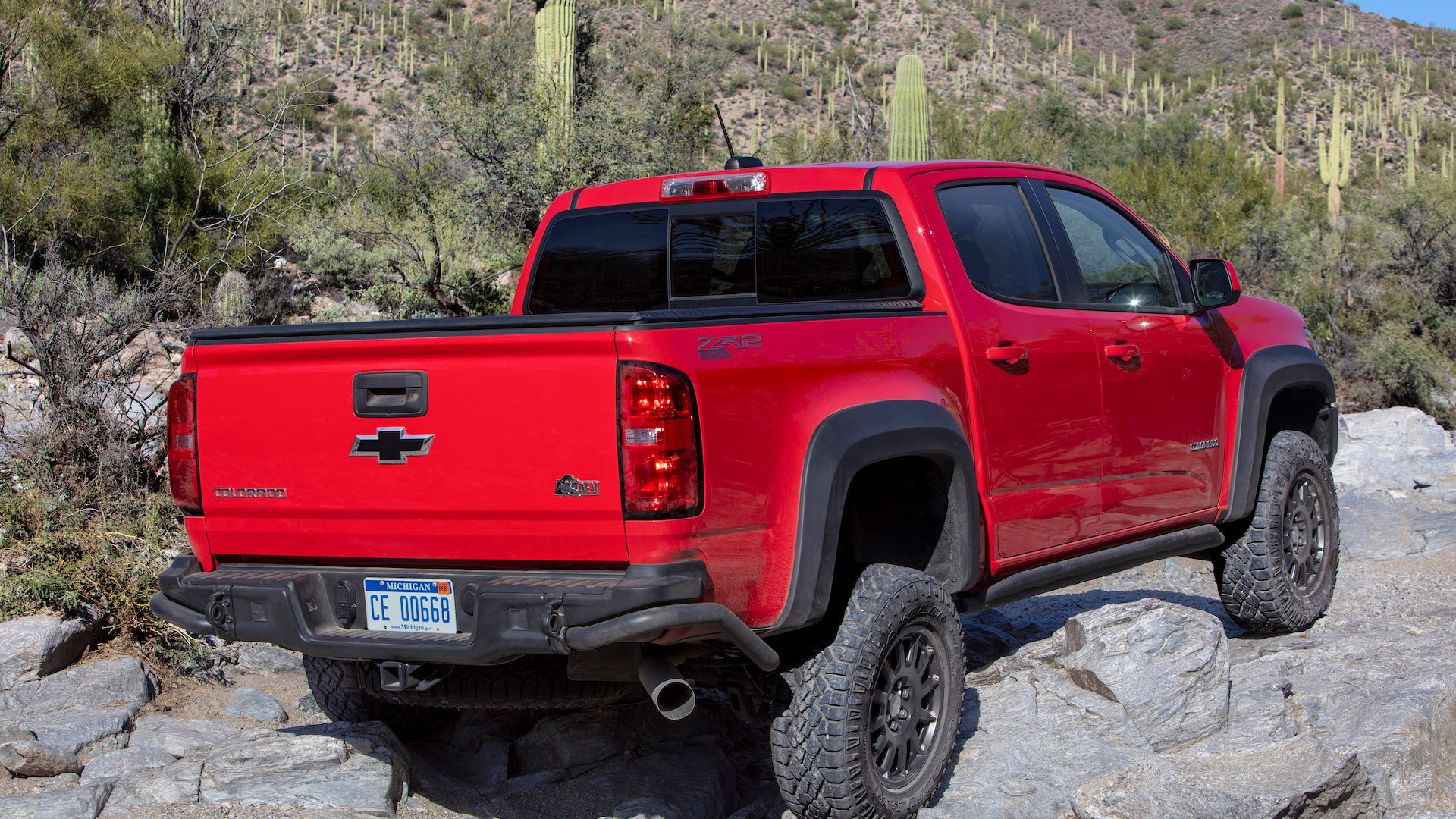 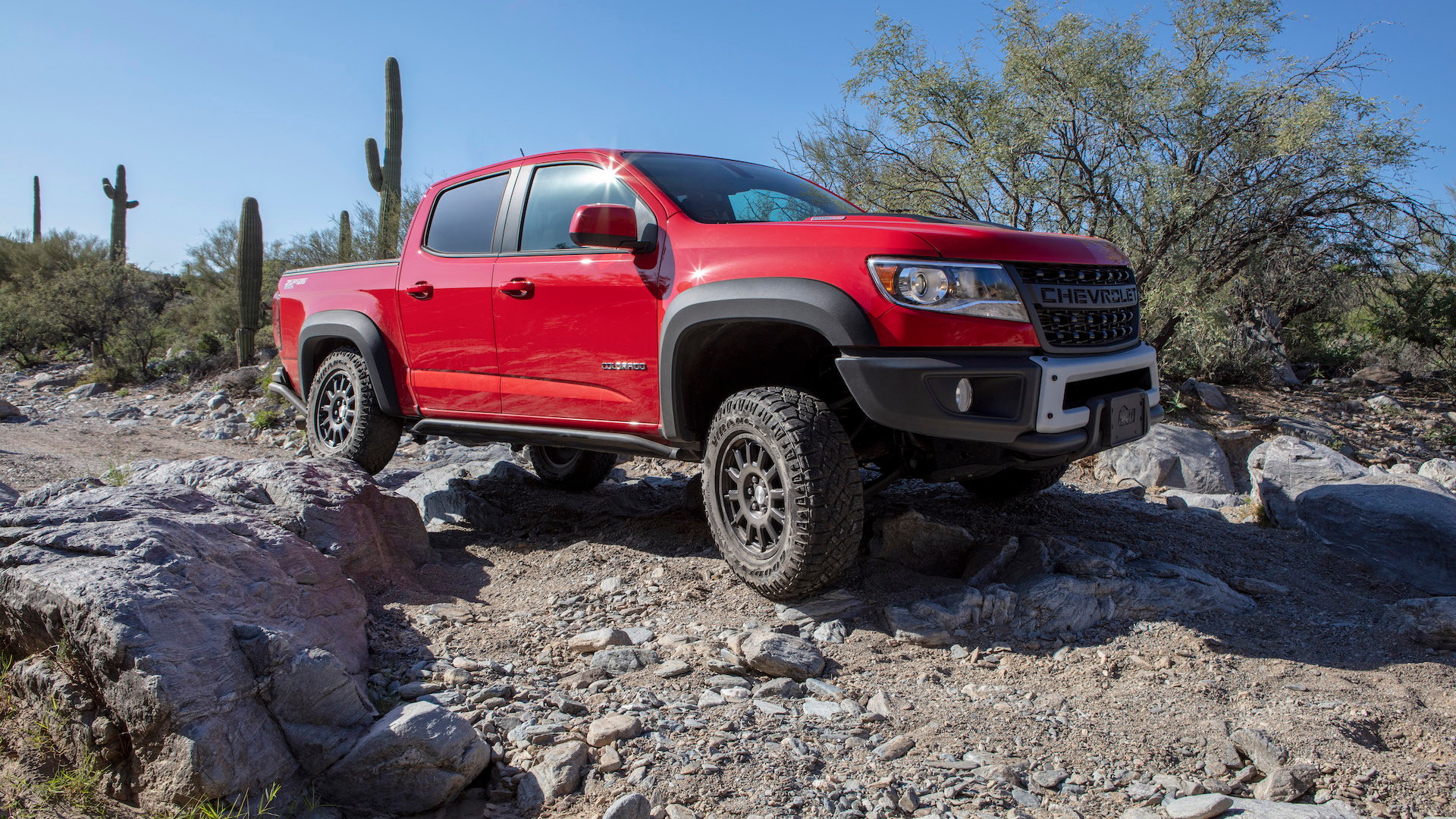 American Expedition Vehicles, which performs the post-assembly up-fitting of Chevrolet's Colorado ZR2 Bison, says it is preparing for an increased allotment for the 2020 model year as GM tries to meet the high demand for its halo off-roader.

The outfitter told Muscle Cars & Trucks that it's expecting to see "maybe 2,500" ZR2s come through the shop this year, up from the originally planned allotment of 2,000. It's not a dramatic increase in terms of sheer numbers, but for a small shop like AEV, it means a lot of additional man-hours. AEV also says it has some new items planned for buyers who want to trick out their Bisons with some extra goodies. The company plans to show some higher-clearance fenders (among other new toys) at SEMA in November.

The Colorado ZR2 Bison is effectively an aftermarket package for the Colorado's already-stellar ZR2 off-road trim. After assembly, Chevrolet ships ZR2 models off to AEV. This is where it gets the finishing touches⁠—Boron steel skid plates, steel rocker guards and bumpers, unique wheels and some other optional extras⁠—that make the Bison special.

New for 2019, the Bison's initial production run was snatched up by dealers in just a few months. Initially, GM did not plan to increase production for 2020, but it's clear that dealers are clamoring for more units. The 2019 Bison cost $49,745 for a crew cab short box or $48,145 for an extended cab long box.

Chevrolet introduced the Bison in what was likely a direct response to Jeep's decision to bring its new Gladiator pickup to market. The Bison nameplate is Chevrolet's take on the Rubicon⁠—Jeep's factory-built off-road trim, which is offered exclusively on its hardcore Wrangler and Gladiator.