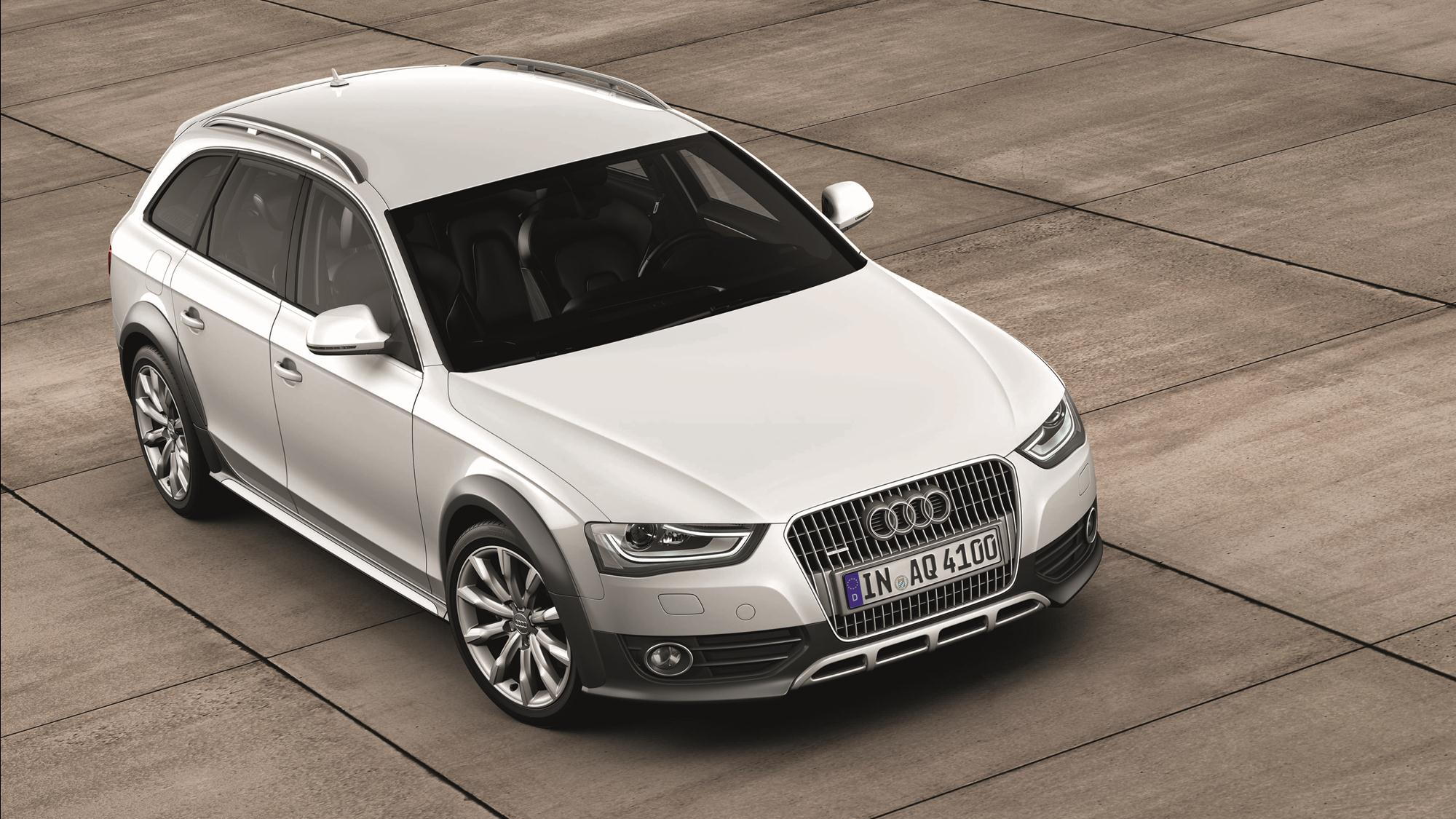 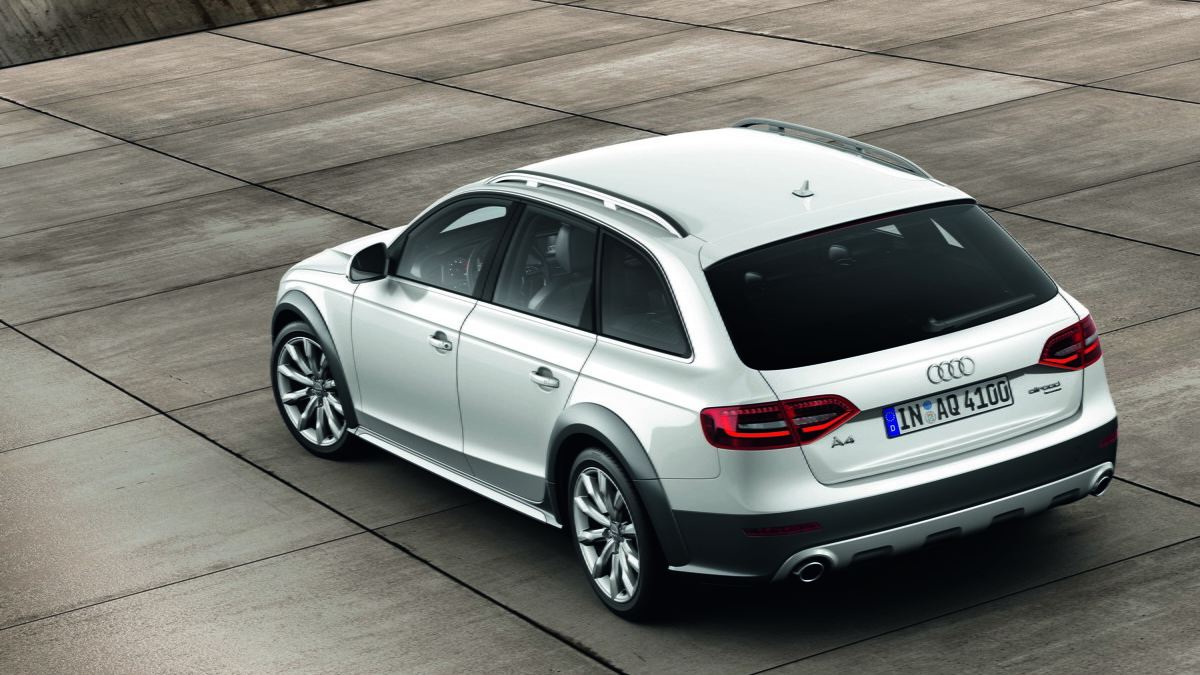 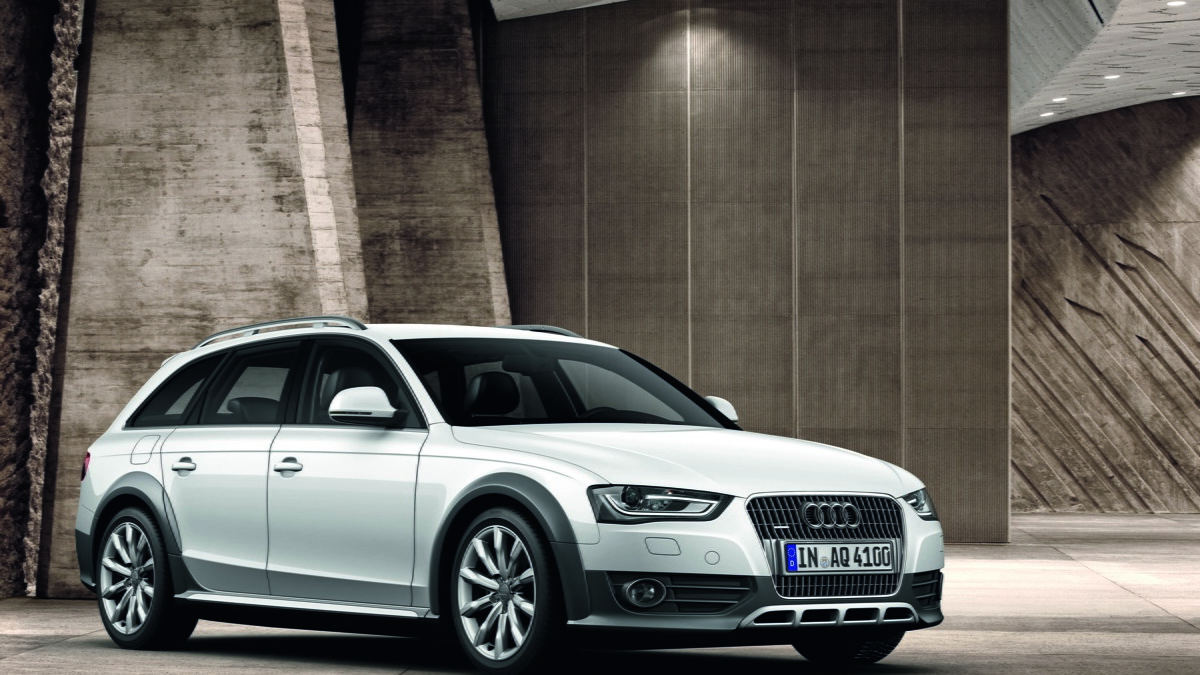 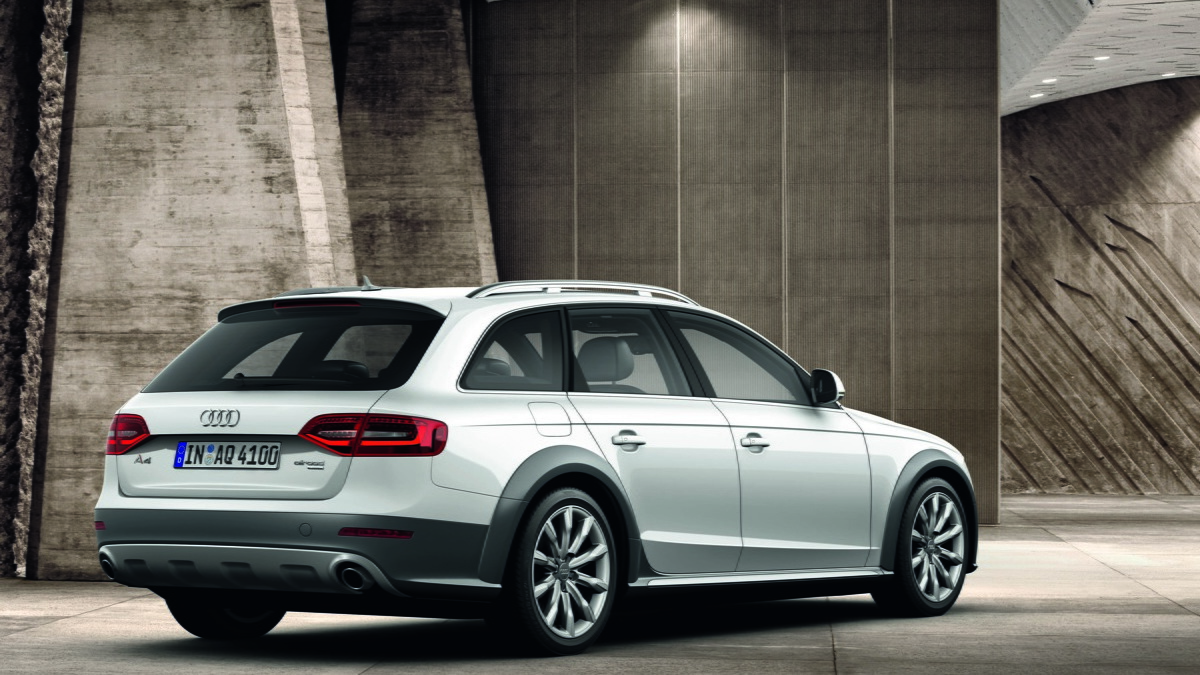 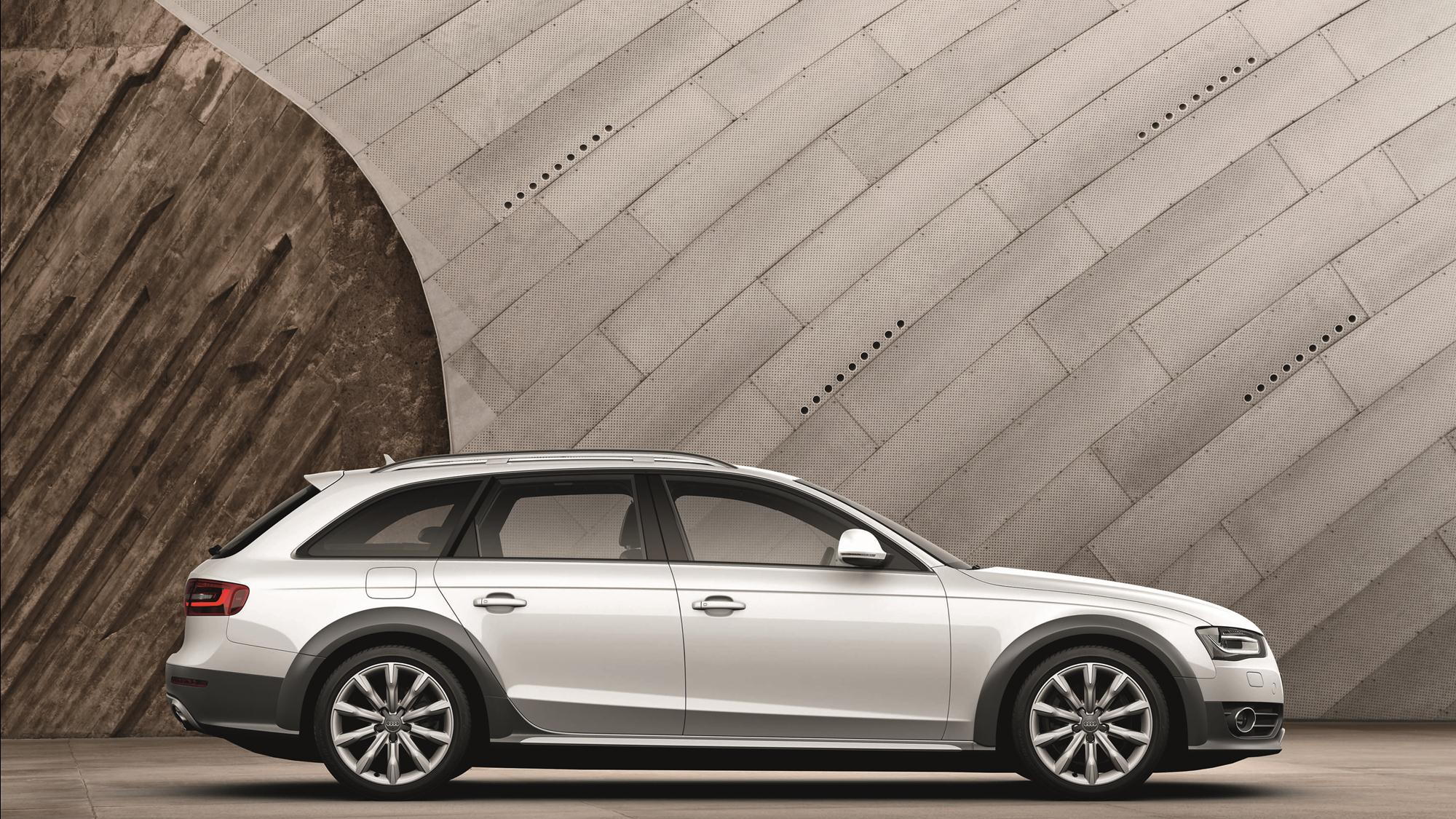 The Audi allroad is no stranger to the U.S. market. Previously based on the Audi A6 Wagon, the Audi allroad gave buyers wanting all-weather traction a sensible alternative to SUVs and crossovers.

It’s lifespan in the U.S. was limited to just five years, stretching from 2001 until 2005. Americans, Audi told us, want SUVs, not station wagons; hence, the Audi Q5 and Q7 were created to replace the Audi allroad in the U.S. market.

Audi allroad sales continued in other markets, and the success of the A6-based allroad led to the creation of a smaller variant, based on the A4 platform.

In previous years, Audi declined to bring the A4 allroad to this side of the pond, but times (and market trends) have changed. Now that a new A4 allroad has been developed, Audi seems to have had a change of heart, and will offer the car to U.S. customers in 2012 as a 2013 model.

Details are still lacking, but it’s likely we’ll get the A4 allroad with a 2.0-liter, turbocharged gasoline engine good for 211 horsepower. Other markets get to choose from several diesel offerings, but there’s no word yet on whether Audi will import any of these for U.S. consumption.

All A4 allroad models will feature Audi’s superb quattro AWD system, and all will include some form of Audi’s “Drive Select” system, which allows drivers to choose between various performance modes.

If getting from point A to point B with the smoothest ride is your primary concern, dial up the “Comfort” Drive Select setting. If you need to get to your destination as quickly as possible, you’ll want to opt for the “Dynamic” setting.

Pricing for the 2013 Audi A4 allroad in the U.S. market hasn’t been set, but we expect the car to arrive at Audi dealers next summer.