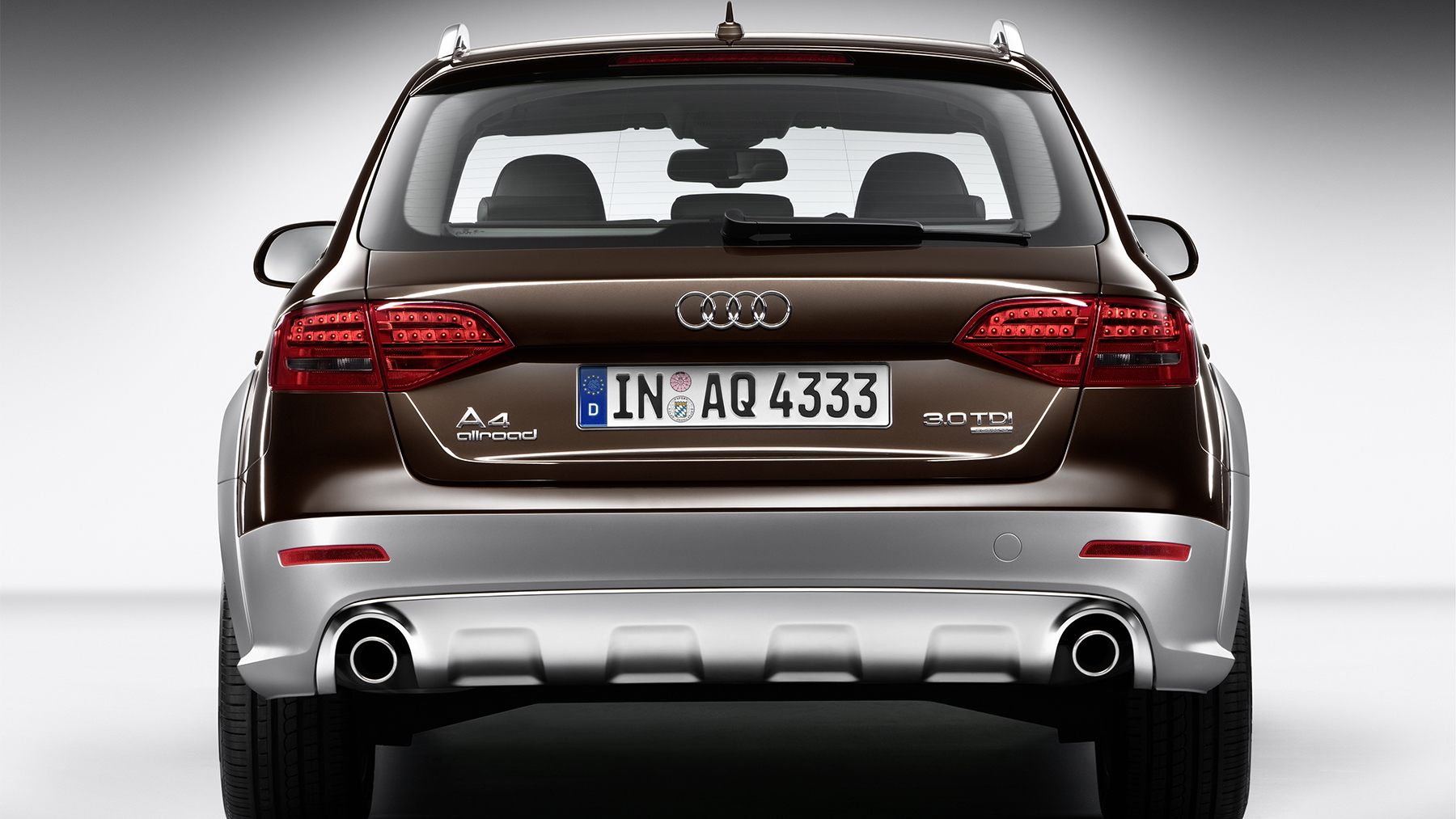 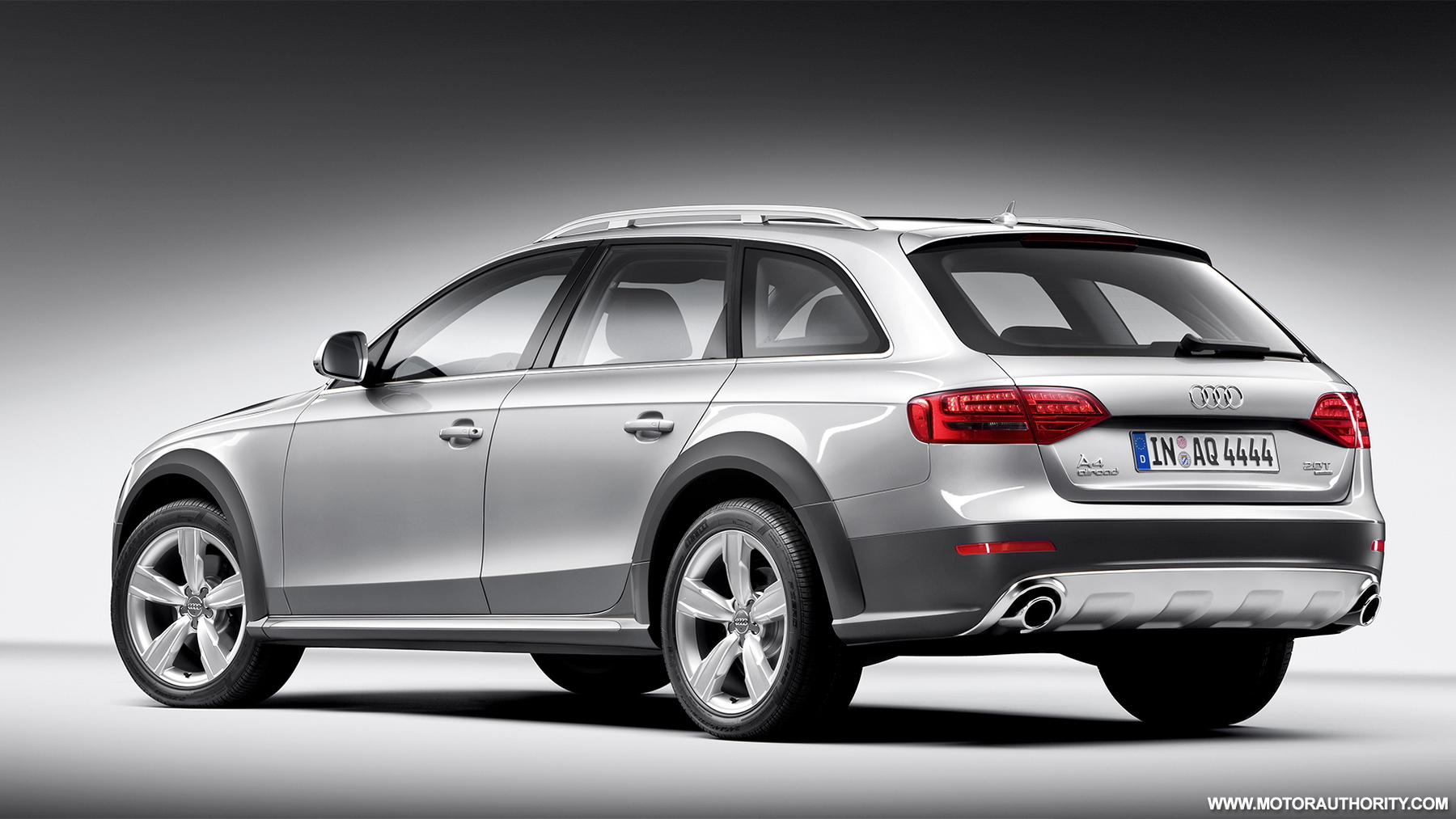 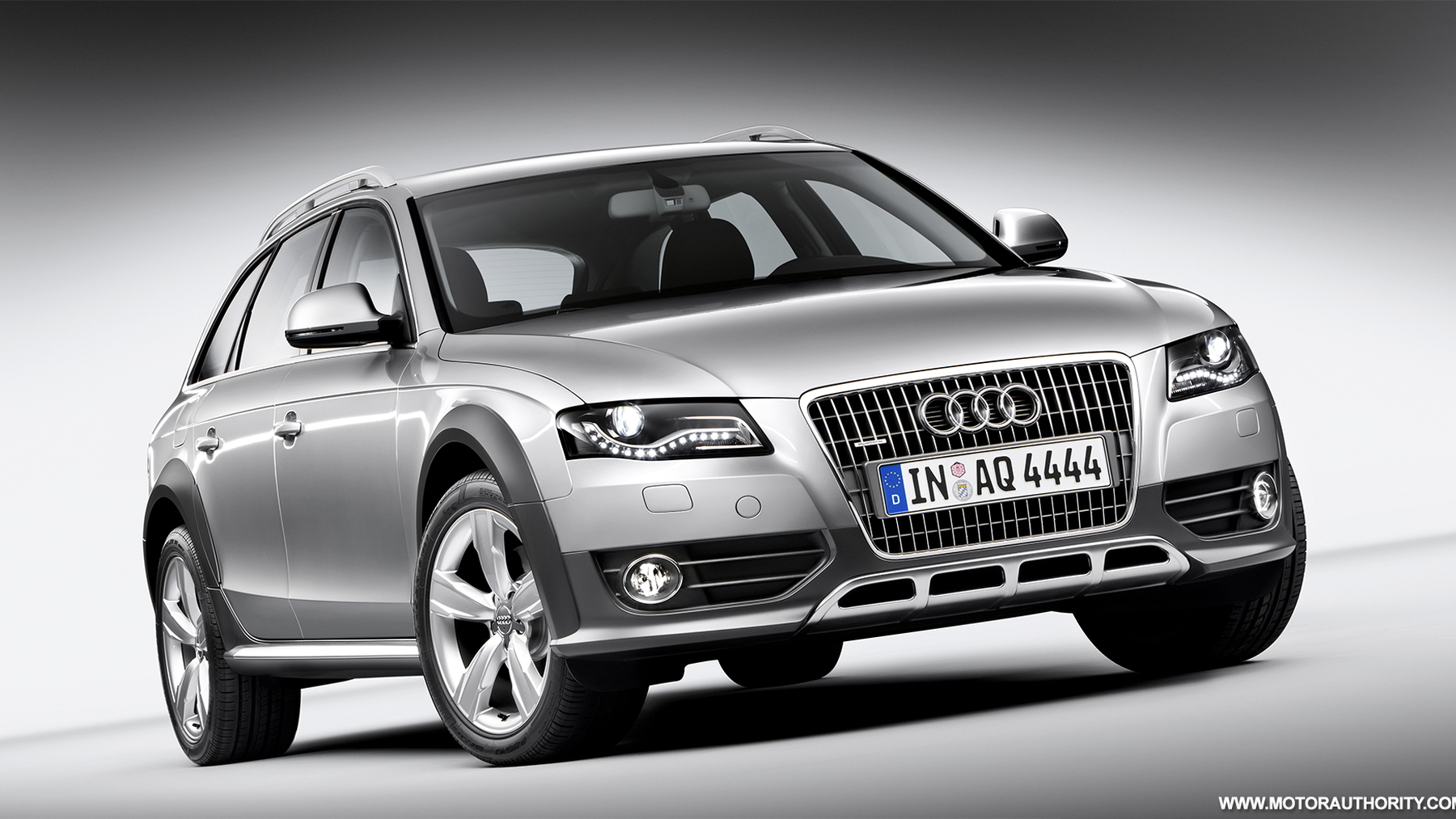 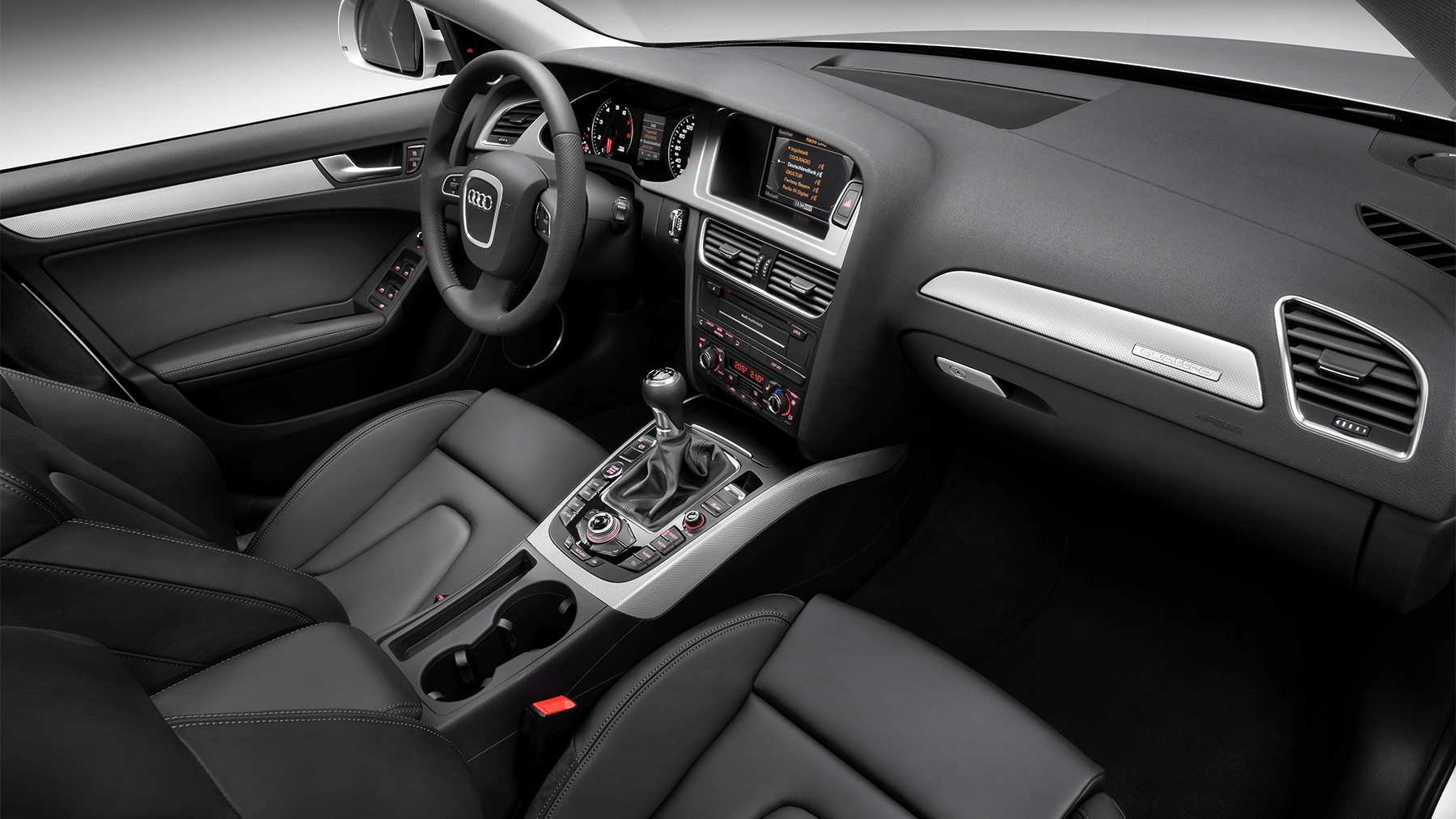 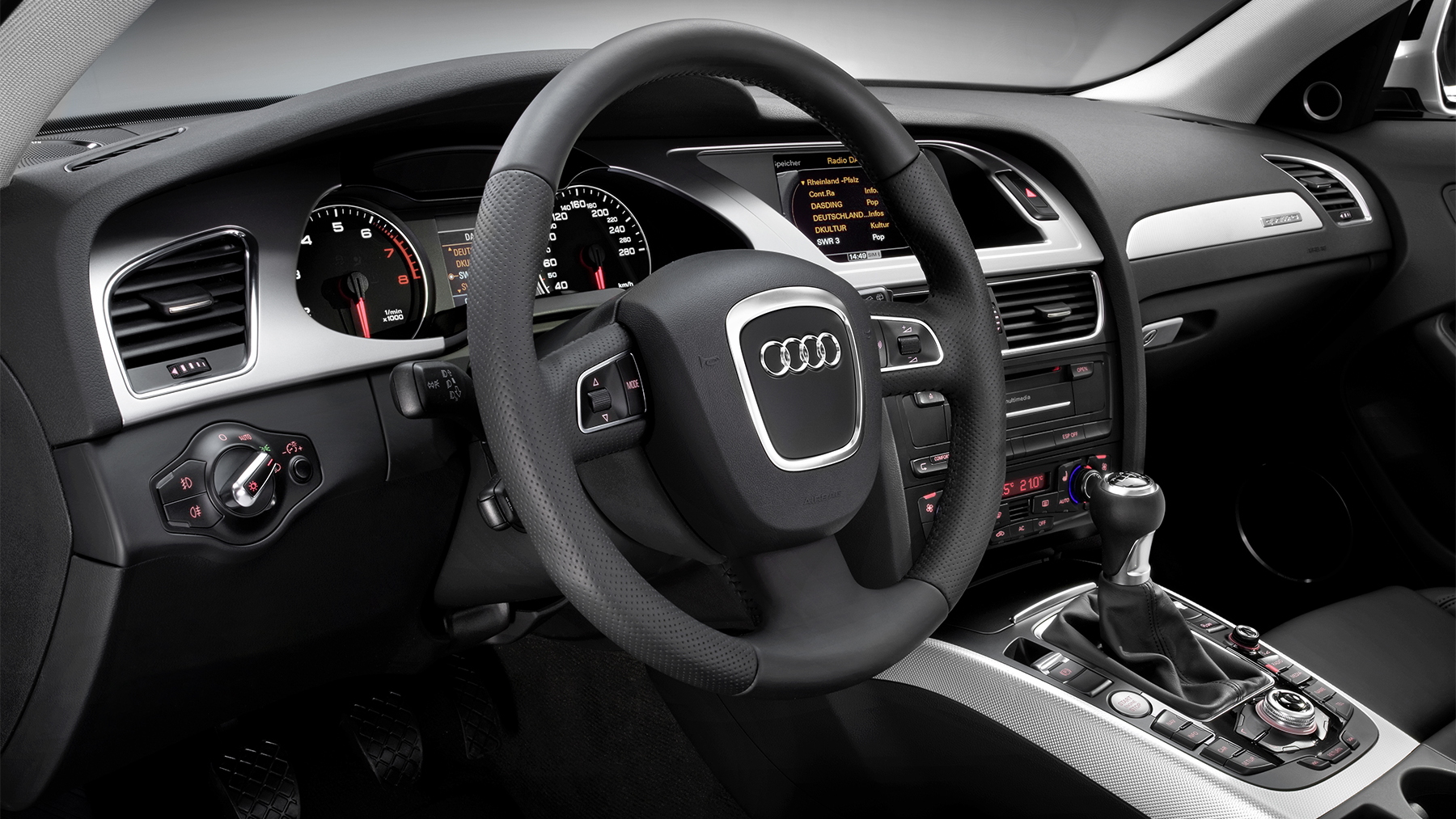 7
photos
Audi has unveiled its new A4 Allroad quattro at the Geneva Motor Show today, and latest reports indicate the toughened up Avant on stilts could be heading to the U.S. Audi is keen to sell a new Allroad quattro in the U.S. following the exit of the A6 Allroad quattro back in 2005.

That particular model saw a strong sales start, with nearly 6,000 units rolling out of showrooms each year in the early part of the decade. In its final year, however, this number trickled down to just 2,429 units. That wasn't enough to justify North American imports of the second-generation vehicle, which sells today in Europe today.

Despite Audi’s U.S. public relations manager Bradley Stertz previously stating that a return of the Allroad quattro was unlikely, Audi AG board member for sales and marketing Peter Schwarzenbauer has revealed that there is a chance. Speaking with Automotive News, Schwarzenbauer said shifts in consumer attitudes towards SUVs have prompted the company to revisit the market potential for an AWD wagon like the A4 Allroad quattro.

It is the perfect competitor for cars like the Subaru Outback and the Volvo XC70, which currently dominate a segment with very few players. But standing in its way is the fact that only 7% of Audi A4 sales in the U.S. are for the Avant model (about 3,000 units). The percentage of Allroad sales would almost certainly be just a fraction of this – possibly too low to justify the relatively high expense of having the vehicle pass stringent U.S. emissions and crash safety standards.

Europeans will get their first taste of the car in the middle of the year, with pricing confirmed to start at €37,100.