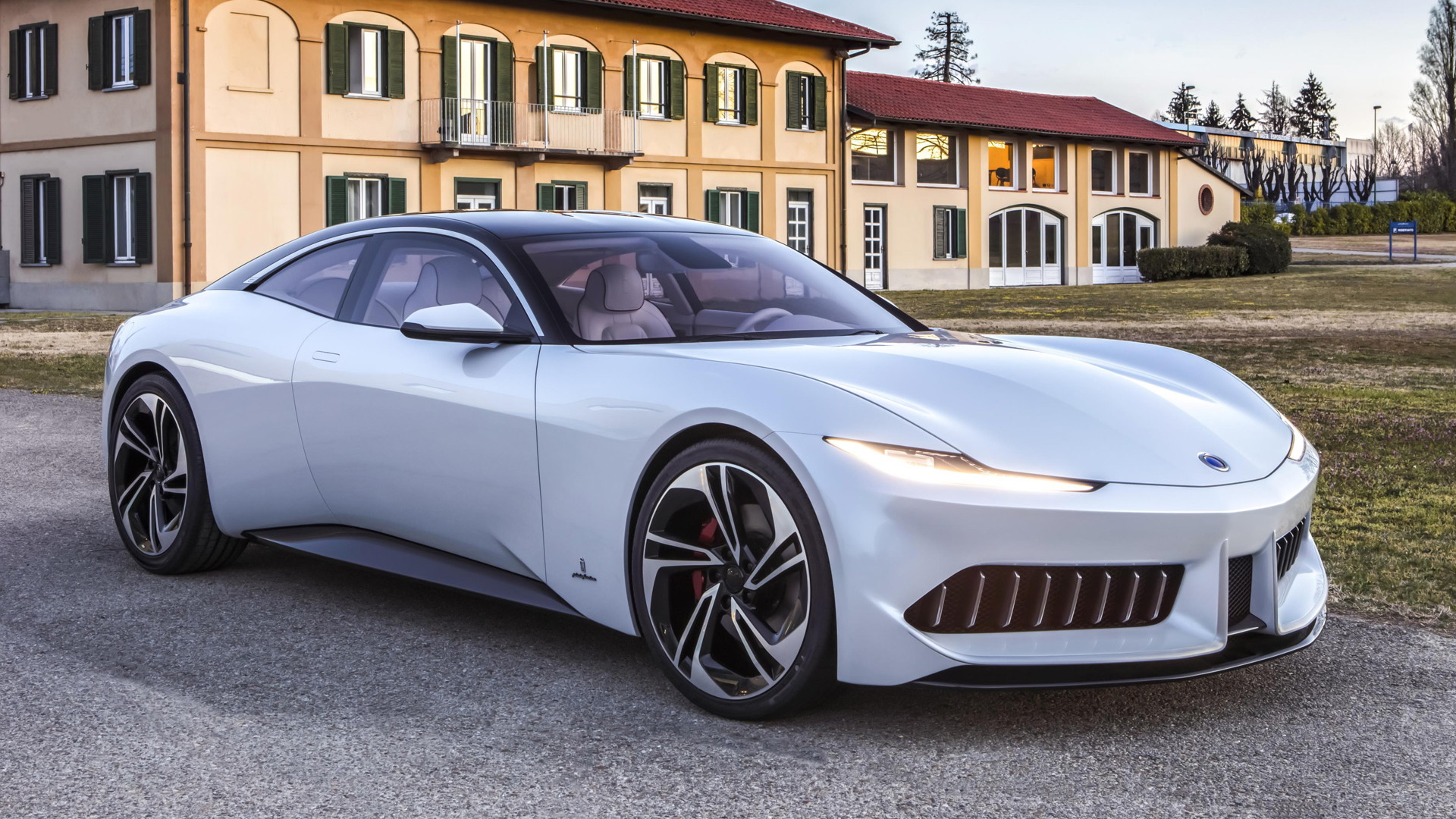 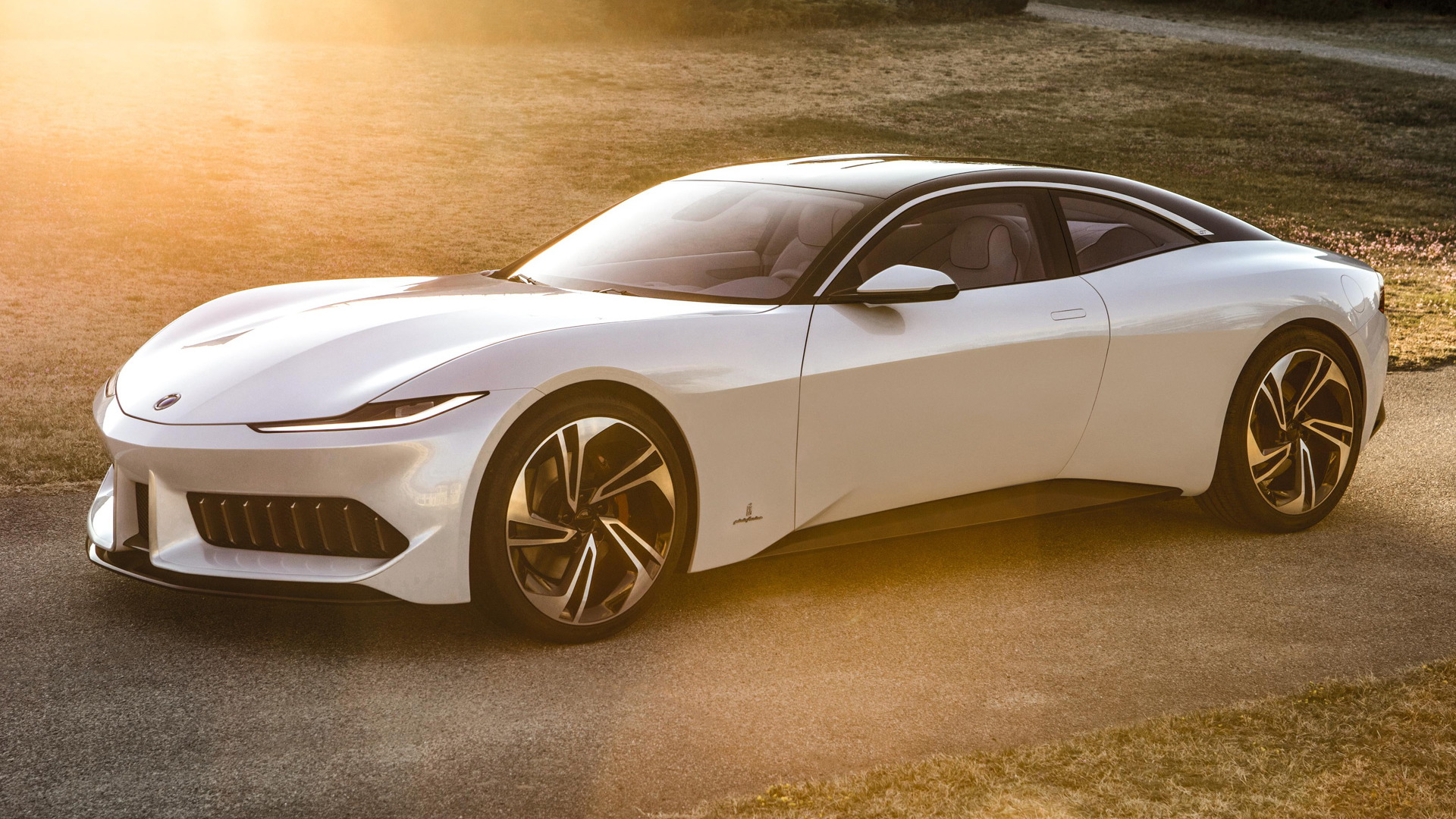 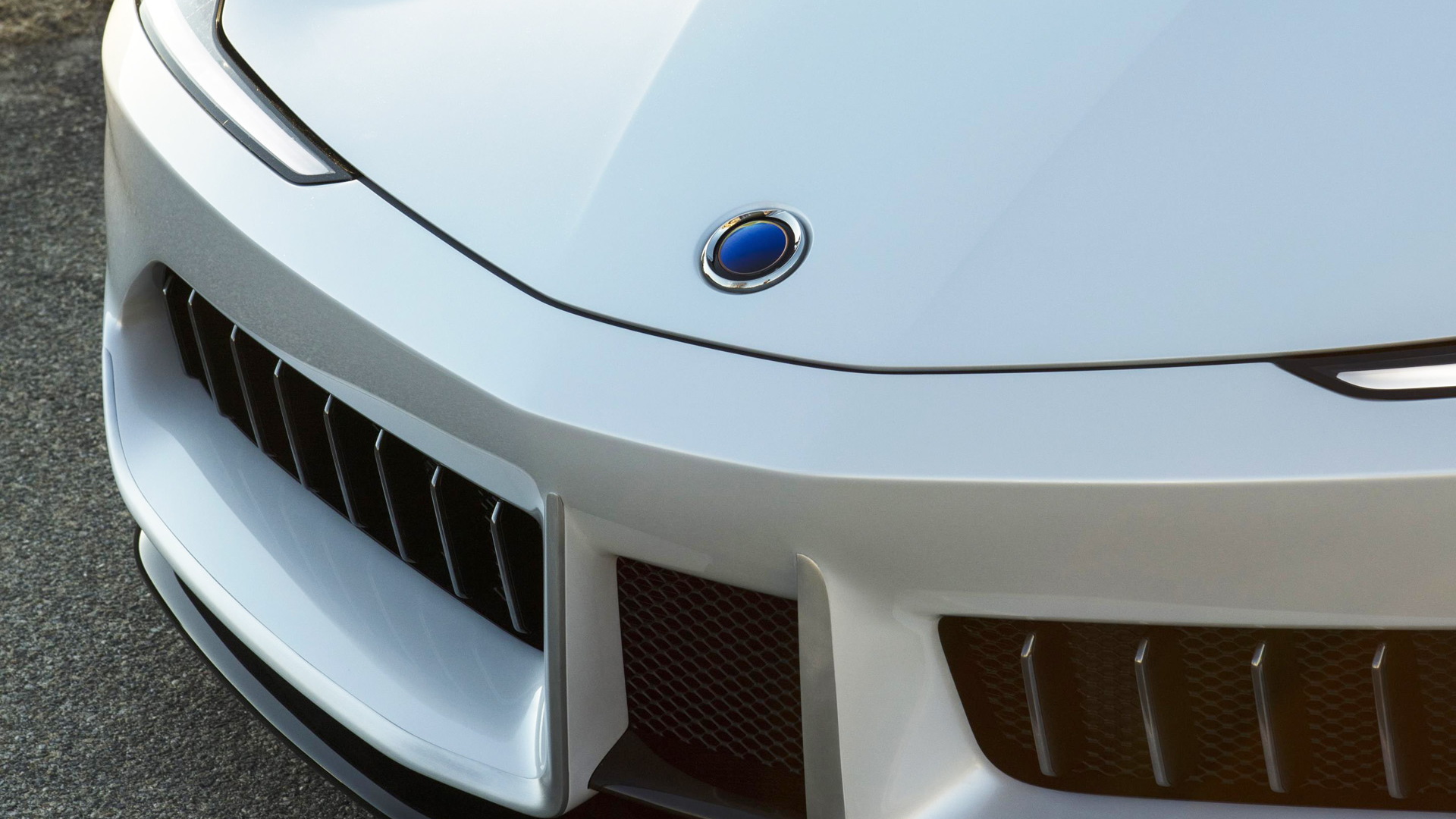 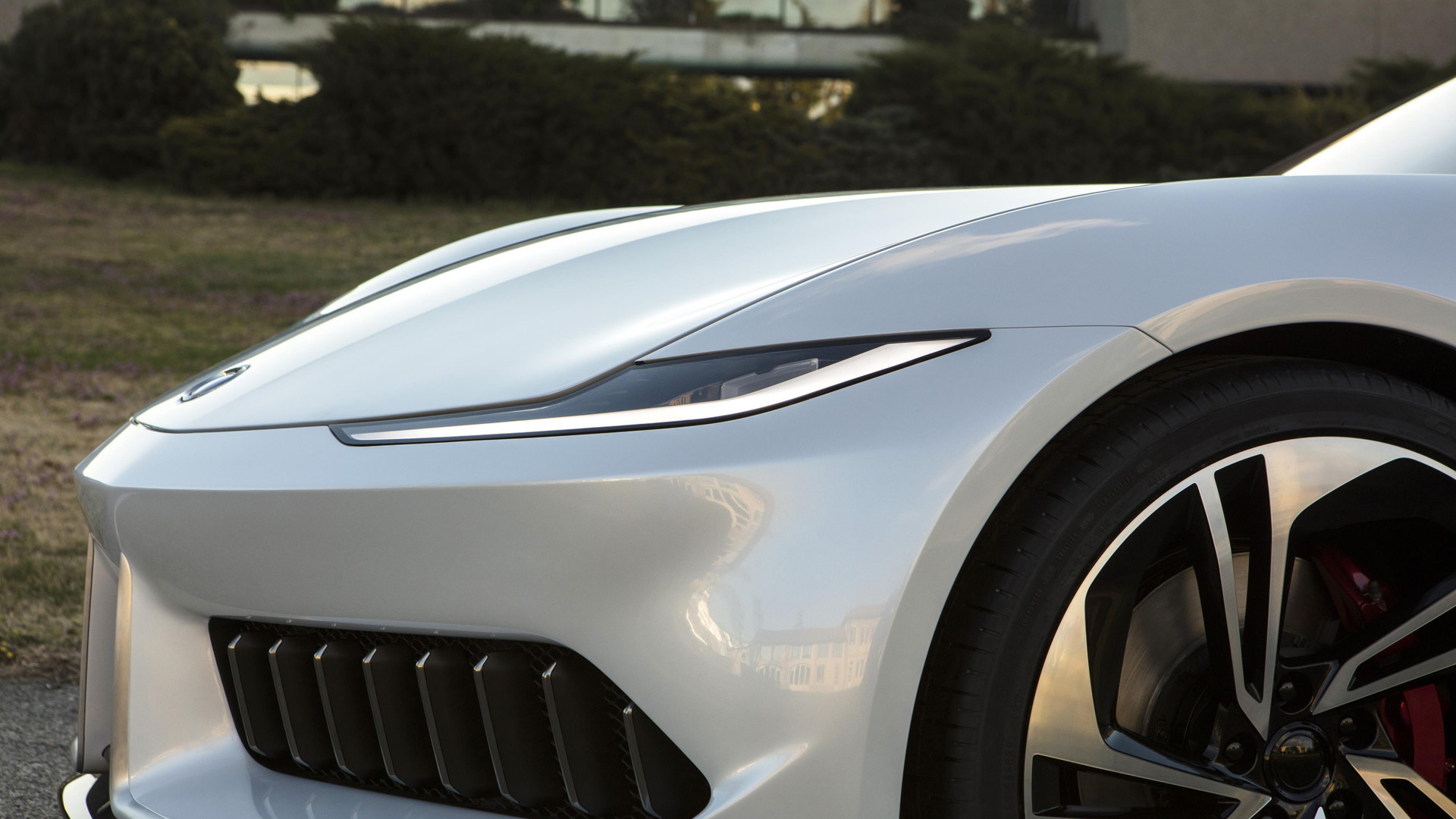 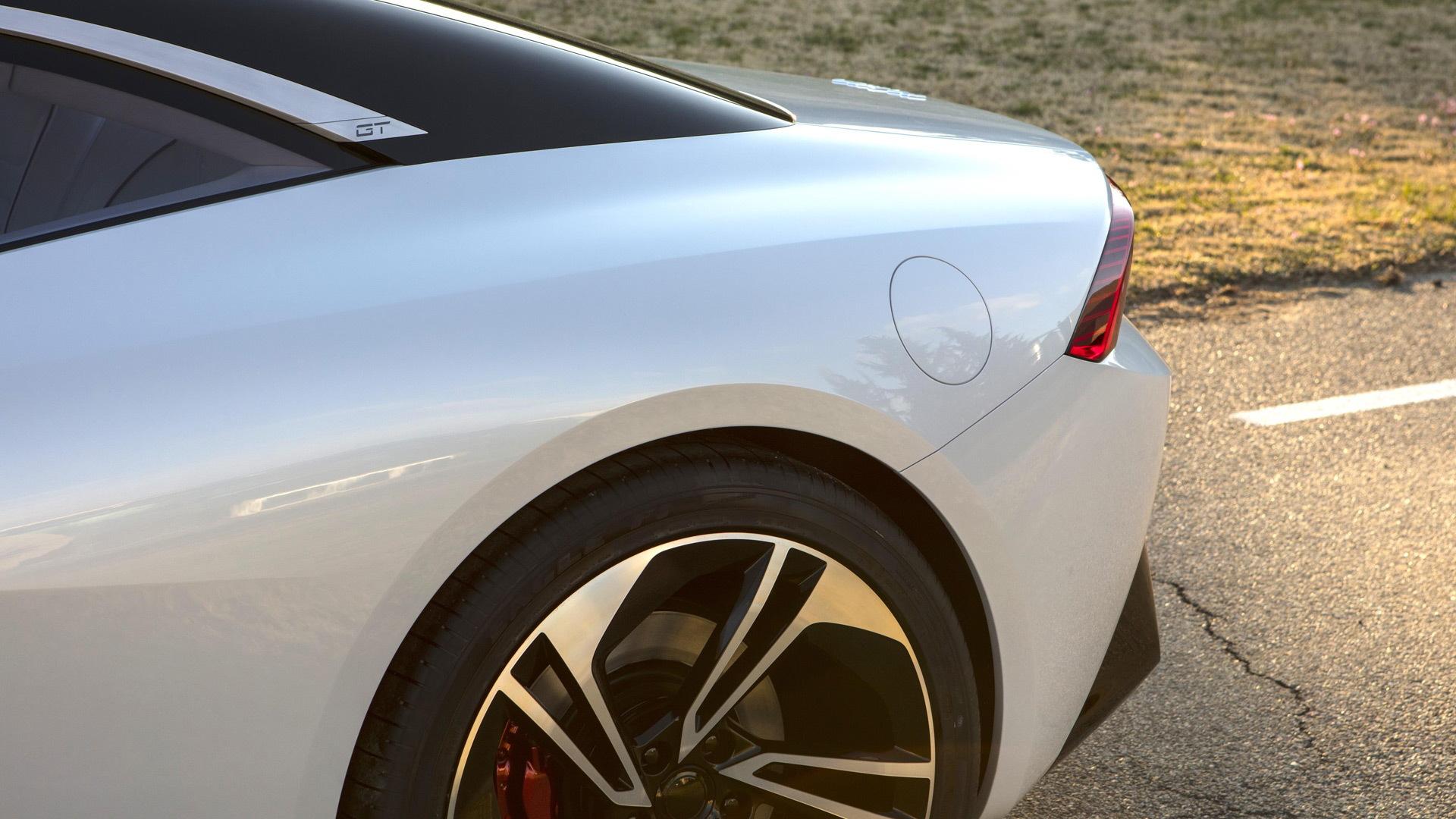 EV startup Karma will use this month's Monterey Car Week for the North American debut of the GT by Pininfarina concept car that we first saw in April at Auto Shanghai 2019.

The concept is an extended-range electric coupe based on the bones of the 2020 Karma Revero GT sedan. As the name implies, the body was penned by Italian design house Pininfarina and is meant to convey the new look we can expect from Karma in the medium term.

Packed within the sexy body is an extended-range electric powertrain that features a pair of electric motors at the rear axle. In the Revero GT, the setup generates 536 horsepower and delivers 0-60 mph acceleration in less than 4.0 seconds, and something similar should factor in for the GT by Pininfarina.

The Revero GT also features a 28-kilowatt-hour battery capable of delivering close to 80 miles of electric range, after which a BMW-sourced 1.5-liter turbocharged inline-3 serving as an onboard generator kicks in to start charging. Once again, similar specs should feature in the concept.

Karma and Pininfarina formed a partnership in January, with the GT by Pininfarina concept only the first result. Incidentally, Pininfarina is also in the early stages of launching an EV brand, though Pininfarina plans to target the ultra-luxury segment currently dominated by Bentley, Bugatti and Rolls-Royce. Karma's ambitions aren't set so high, with the automaker's sole product, the Revero GT, aimed at the Tesla Model S.

The GT by Pininfarina hasn't been confirmed for production, and there's a good chance it may never be in its current form. Karma is currently focused on developing cars on a new battery-electric platform, the first of which is due in 2021.

Former Rolls-Royce designer Andreas Thurner was recently hired to oversee the design of the new cars.

Karma will present the GT by Pininfarina alongside the 2020 Revero GT at its own exhibition starting August 15 on Peter Hay Hill and running until August 18. The full Monterey Car Week event runs the week starting August 11. It concludes on August 18 with the Pebble Beach Concours d'Elegance. For our complete coverage, head to our dedicated hub.