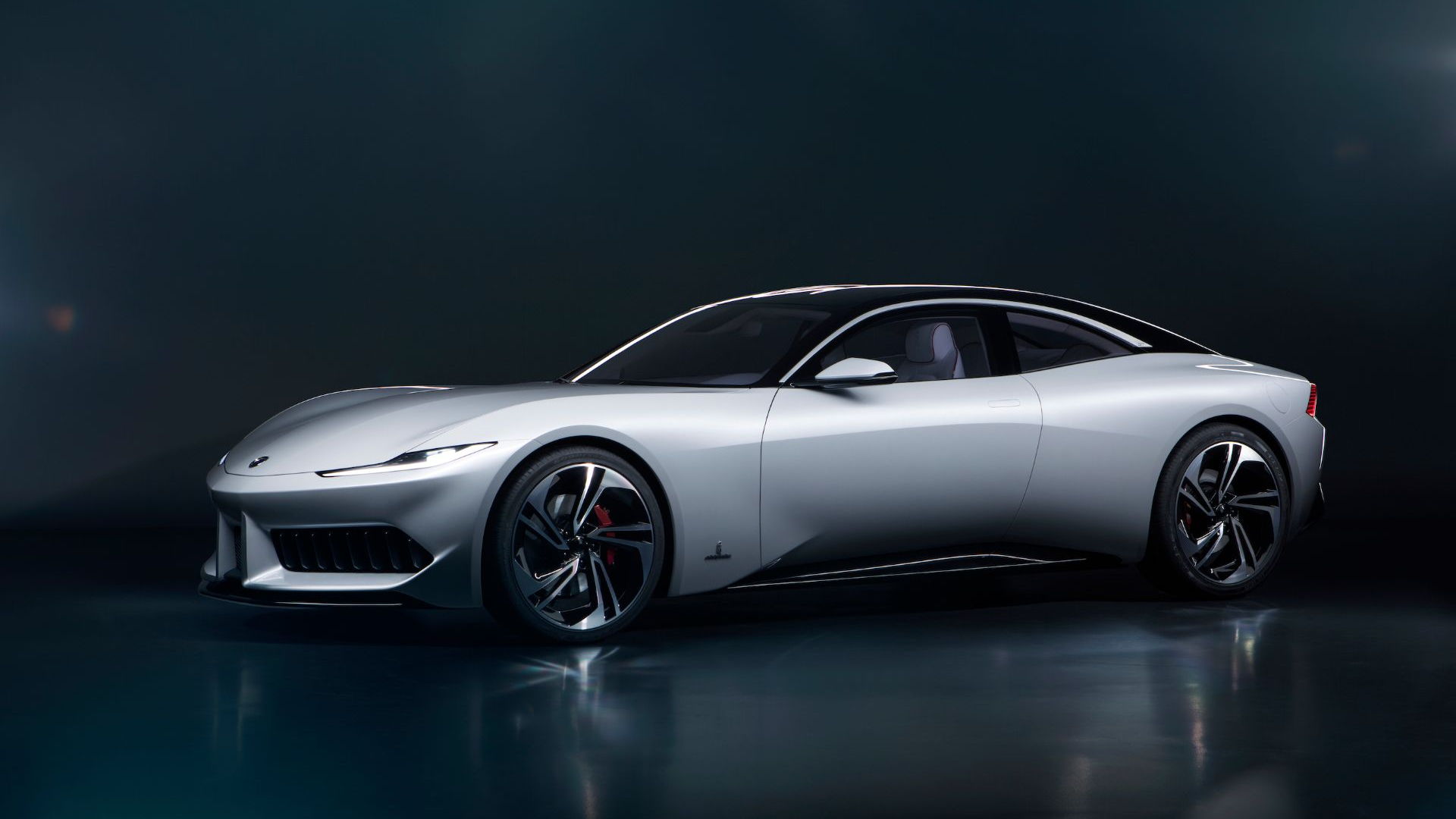 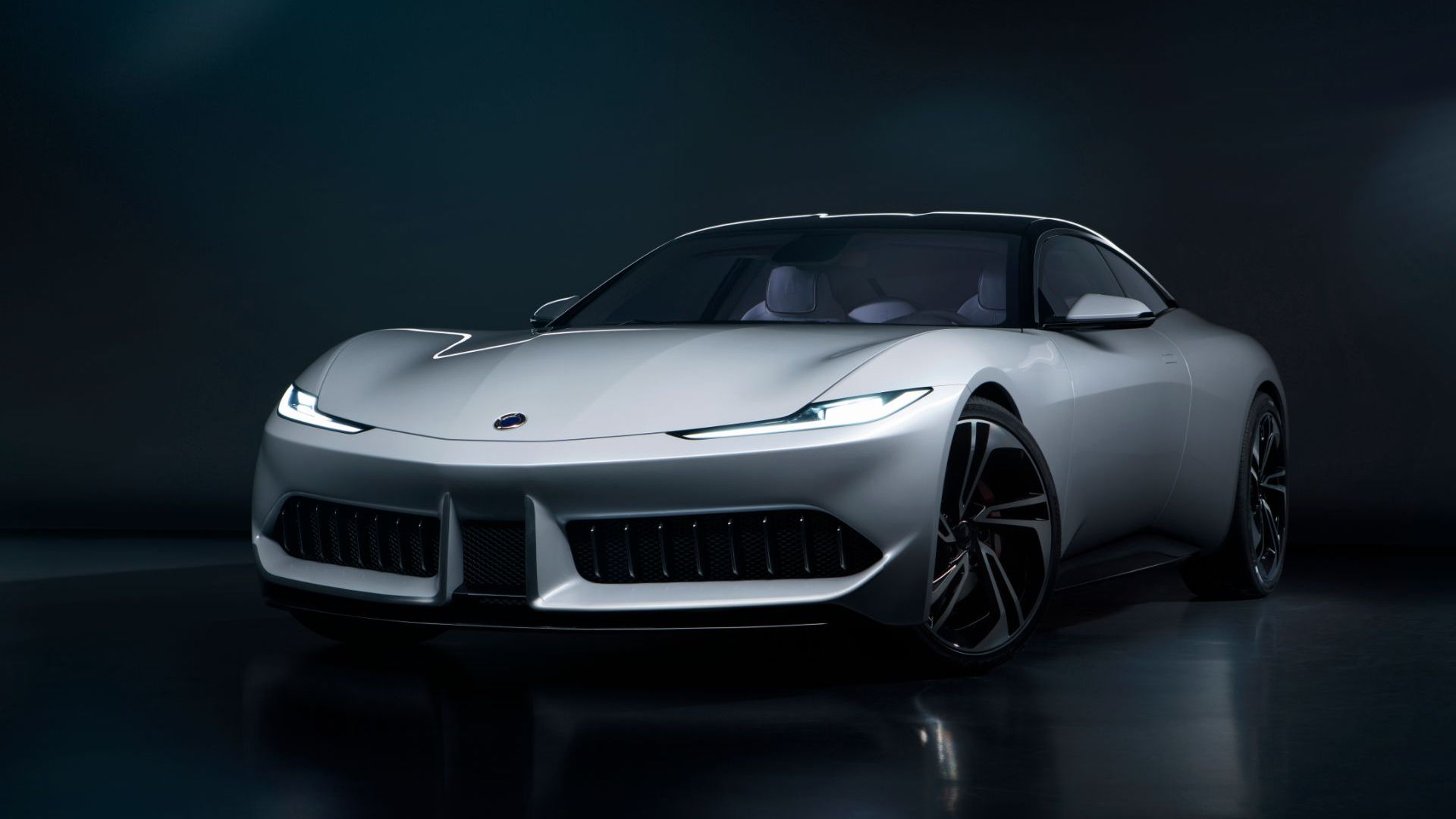 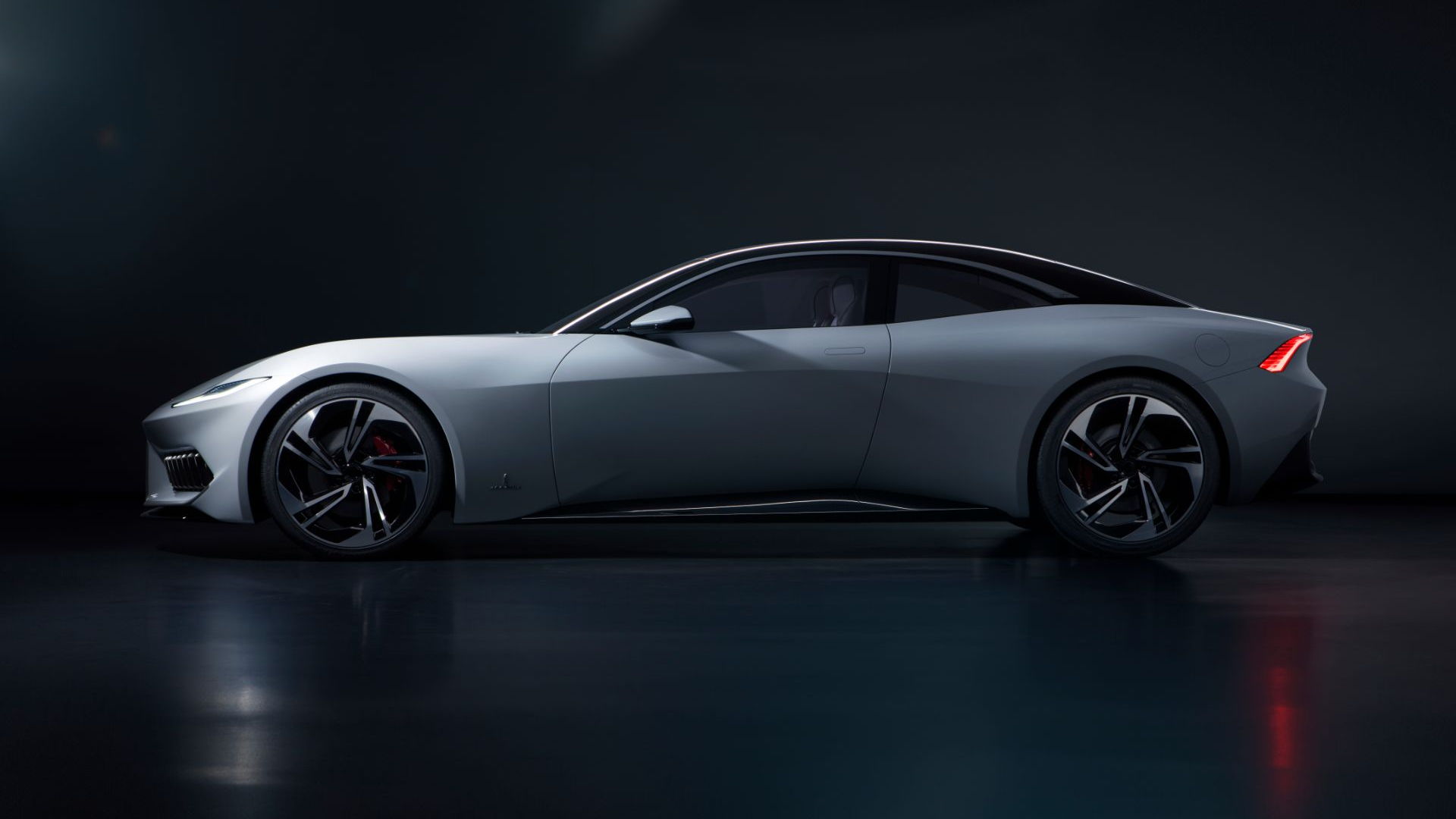 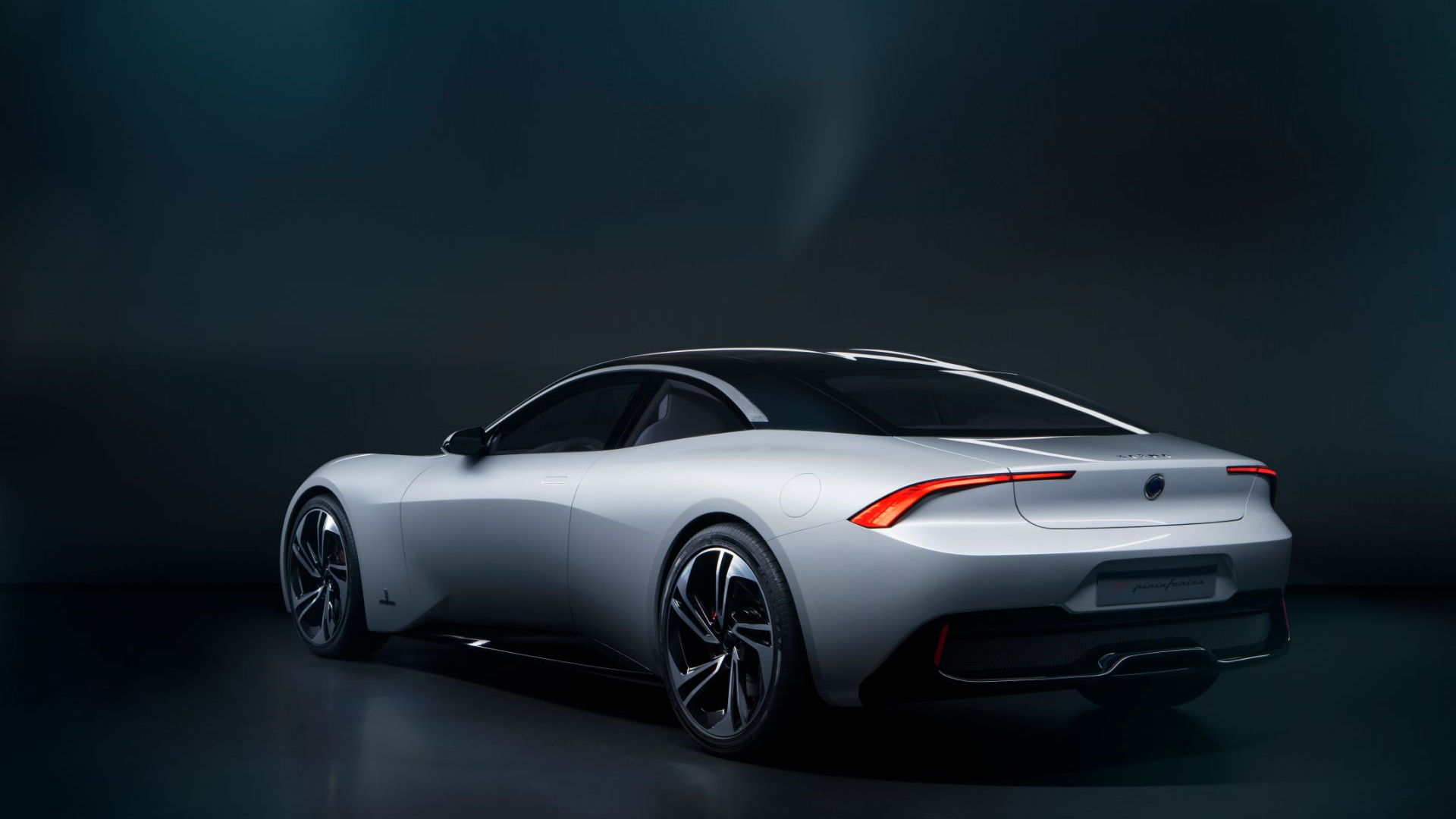 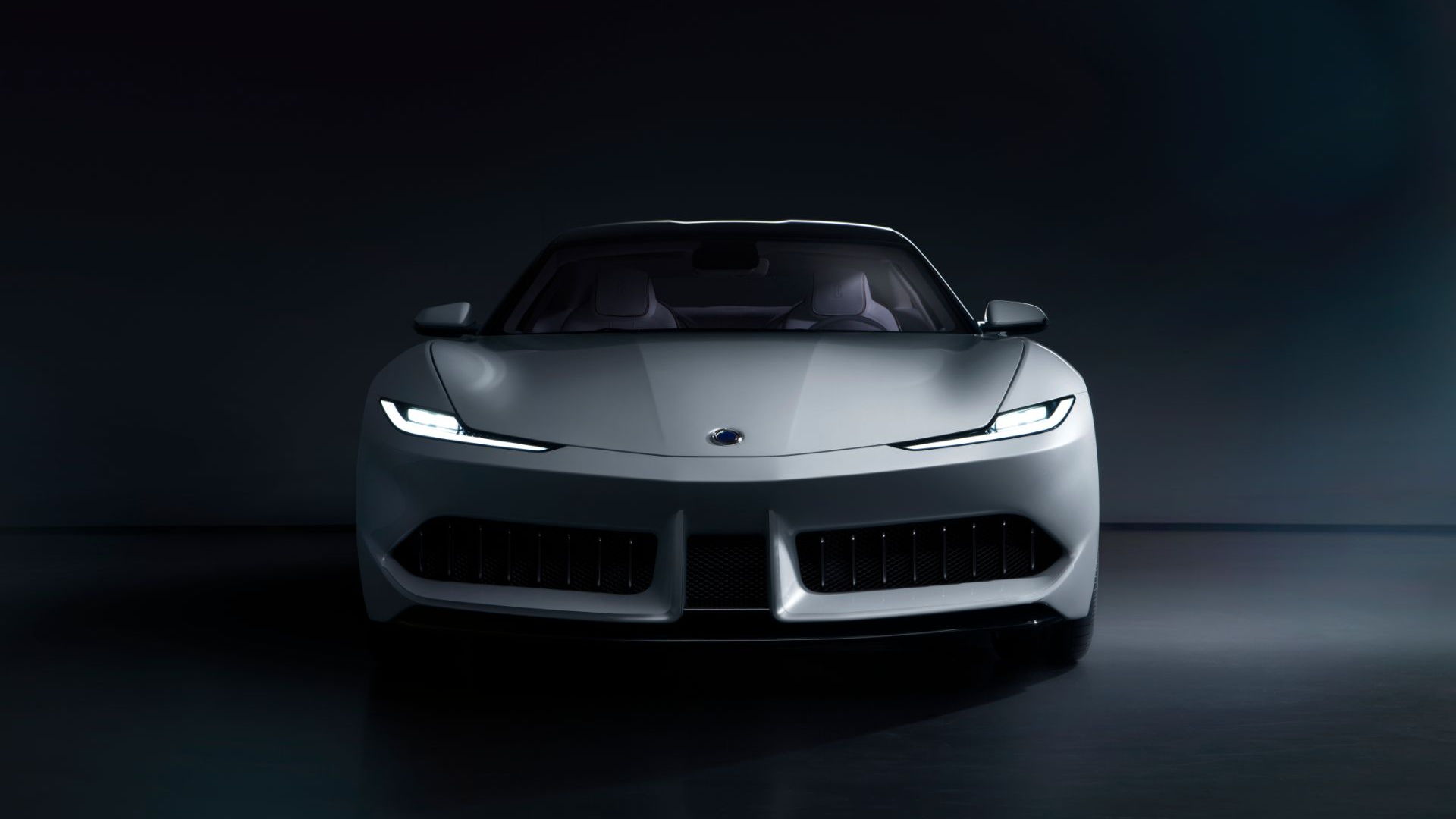 They were the 2020 Revero GT extended-range electric sedan due on sale this fall, as well as two concepts that hint at potential models due in the next decade.

The first concept is the Pininfarina GT, a coupe penned by Italian design house Pininfarina and previewing Karma's mid-term plans. The designers started with the mechanical package of Karma's Revero GT and then draped it in a stunning coupe body that advances the design of the original Fisker Karma (the Revero GT is an updated version of the Fisker sedan).

No additional details were revealed but we know the powertrain is an extended-range setup with a pair of electric motors at the rear axle. In the Revero GT, the setup generates 536 horsepower and delivers 0-60 mph acceleration in less than 4.0 seconds. The Revero GT also features a 28-kilowatt-hour battery capable of delivering close to 80 miles of electric range, after which a BMW-sourced 1.5-liter turbocharged inline-3 serving as an onboard generator kicks in to start charging. 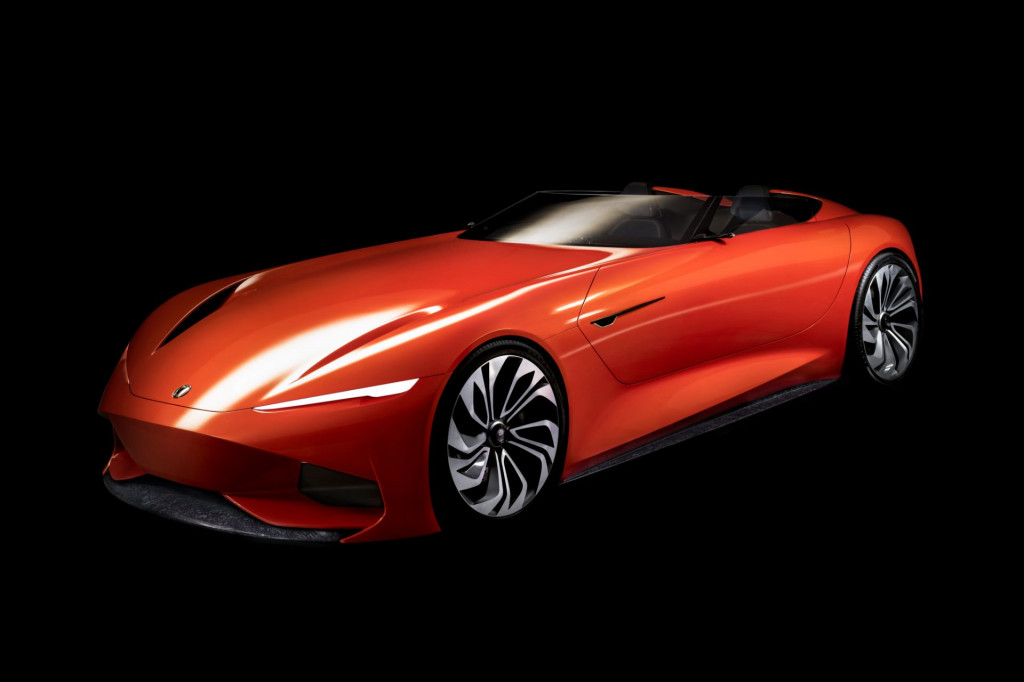 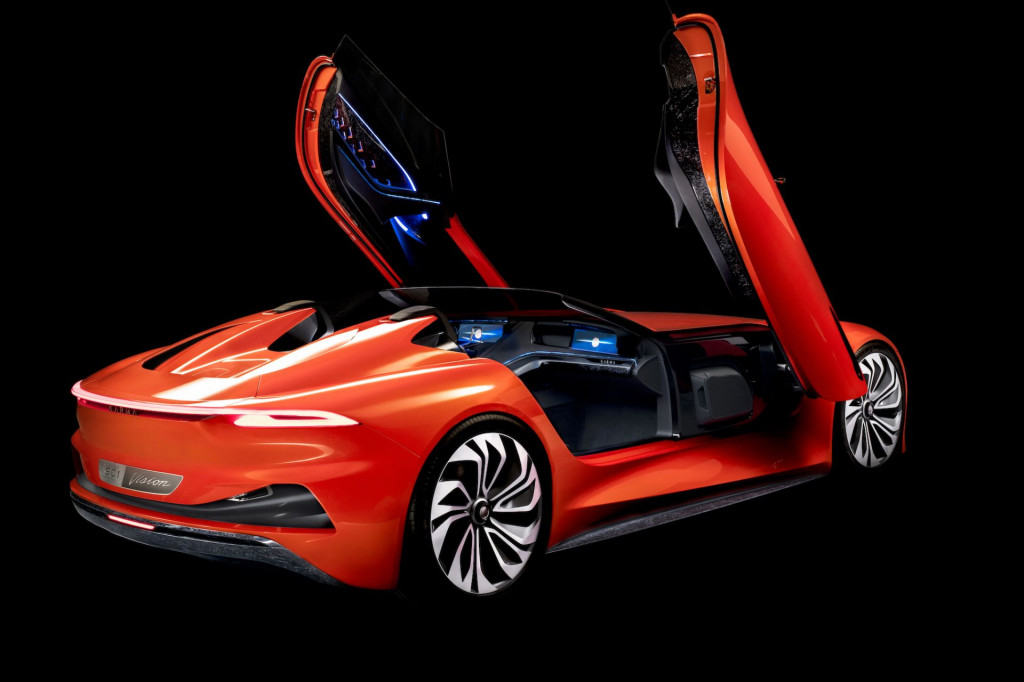 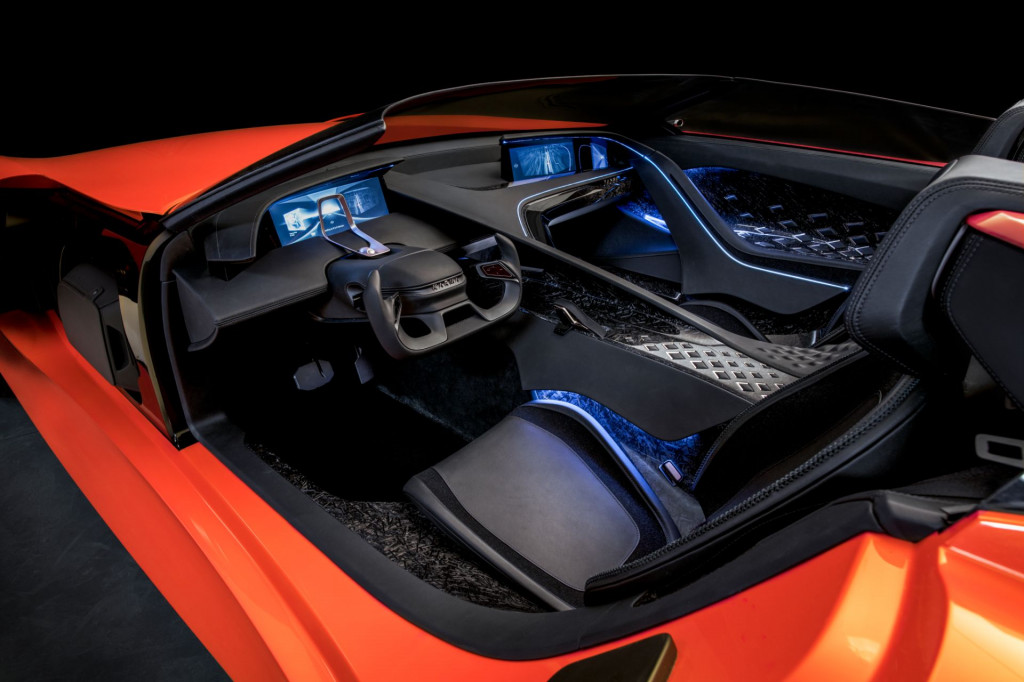 Karma also rolled out the SC1 Vision Concept, which previews the brand's long-term plans. It's a fully electric roadster that if built could provide some competition for Tesla's planned second-generation Roadster.

Beyond a new powertrain and design language, the SC1 Vision Concept also hints at Karma's future cabin technology. The highlight is a new infotainment architecture with 5G connectivity, as well as next-generation controls that integrate touch, voice, eye, and graphical interfaces to enable seamless interaction between the car and its driver.

Karma also used the Shanghai auto show to announce its commitment to becoming a global EV brand. The company said it will expand into Europe and the Middle East in 2020 and then Asia in 2021—at which point it may even look to file an IPO.