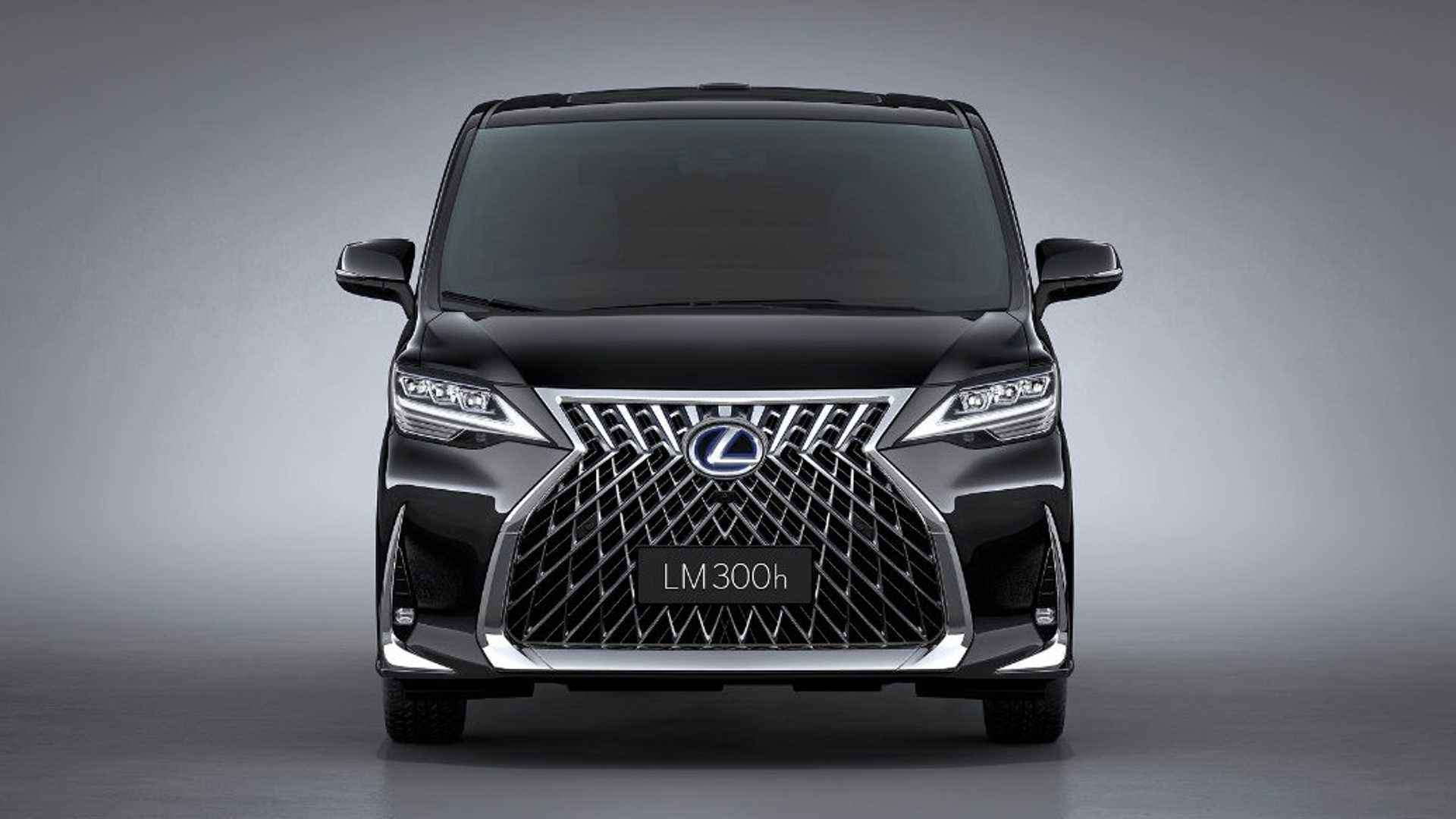 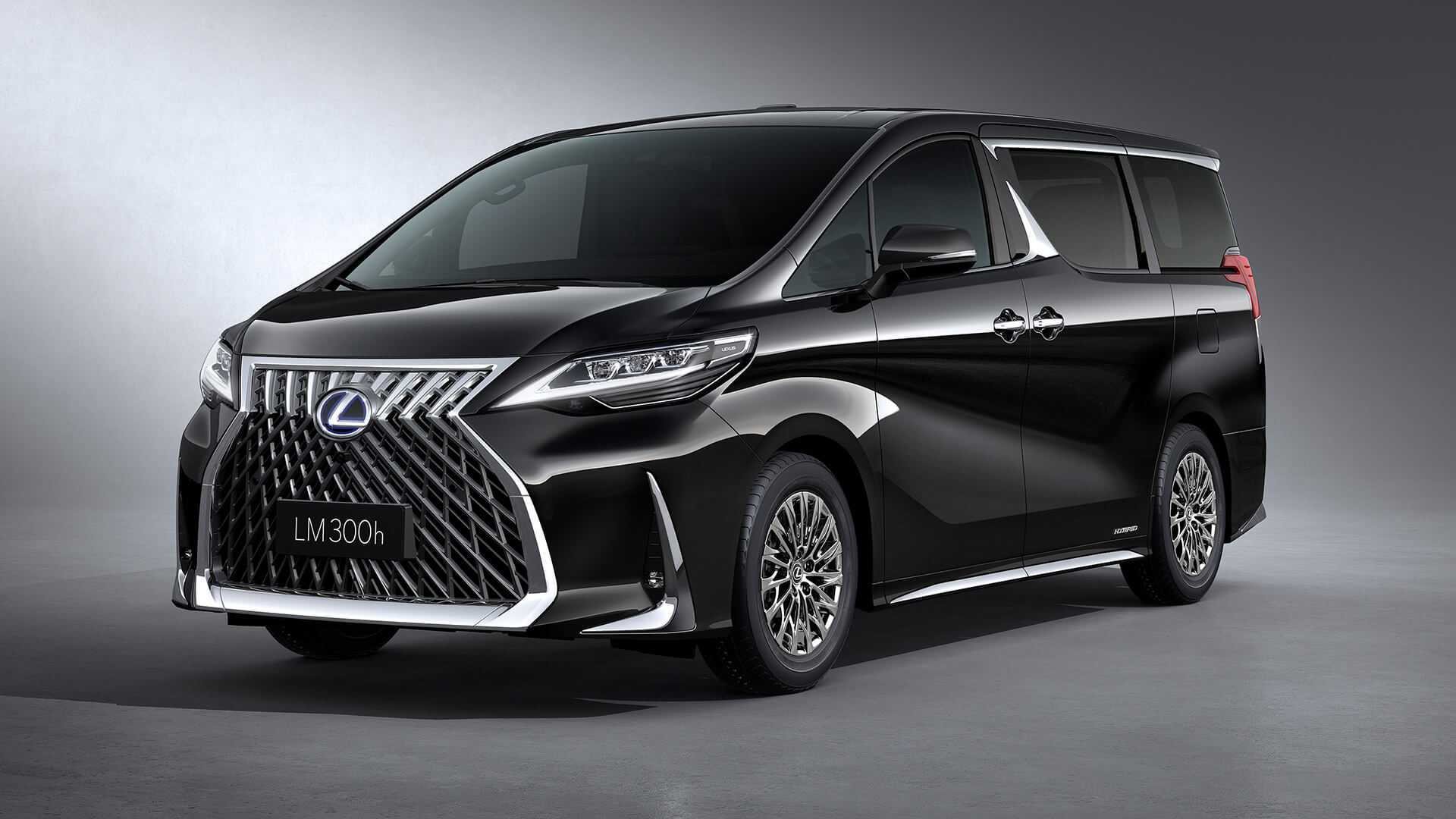 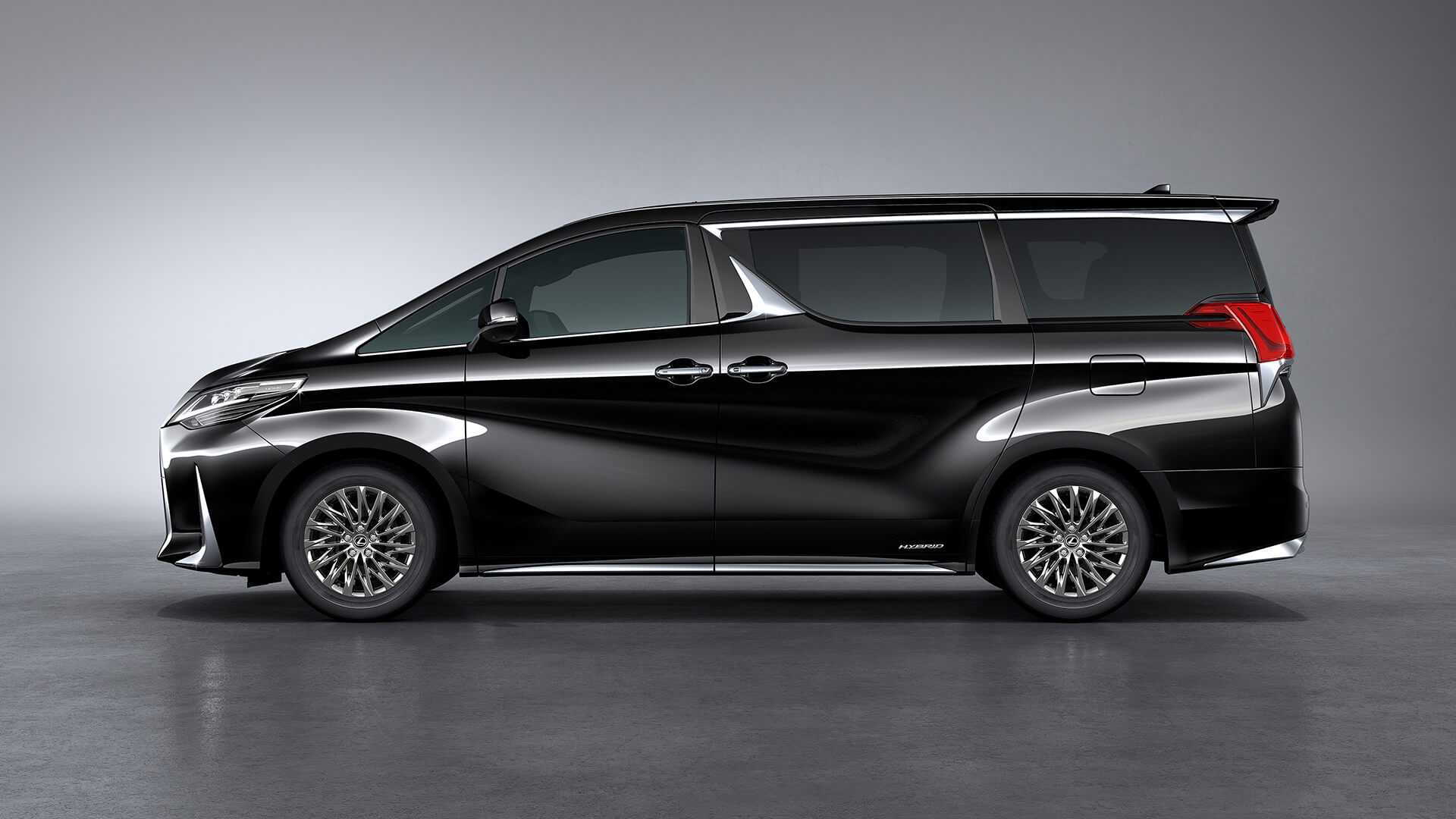 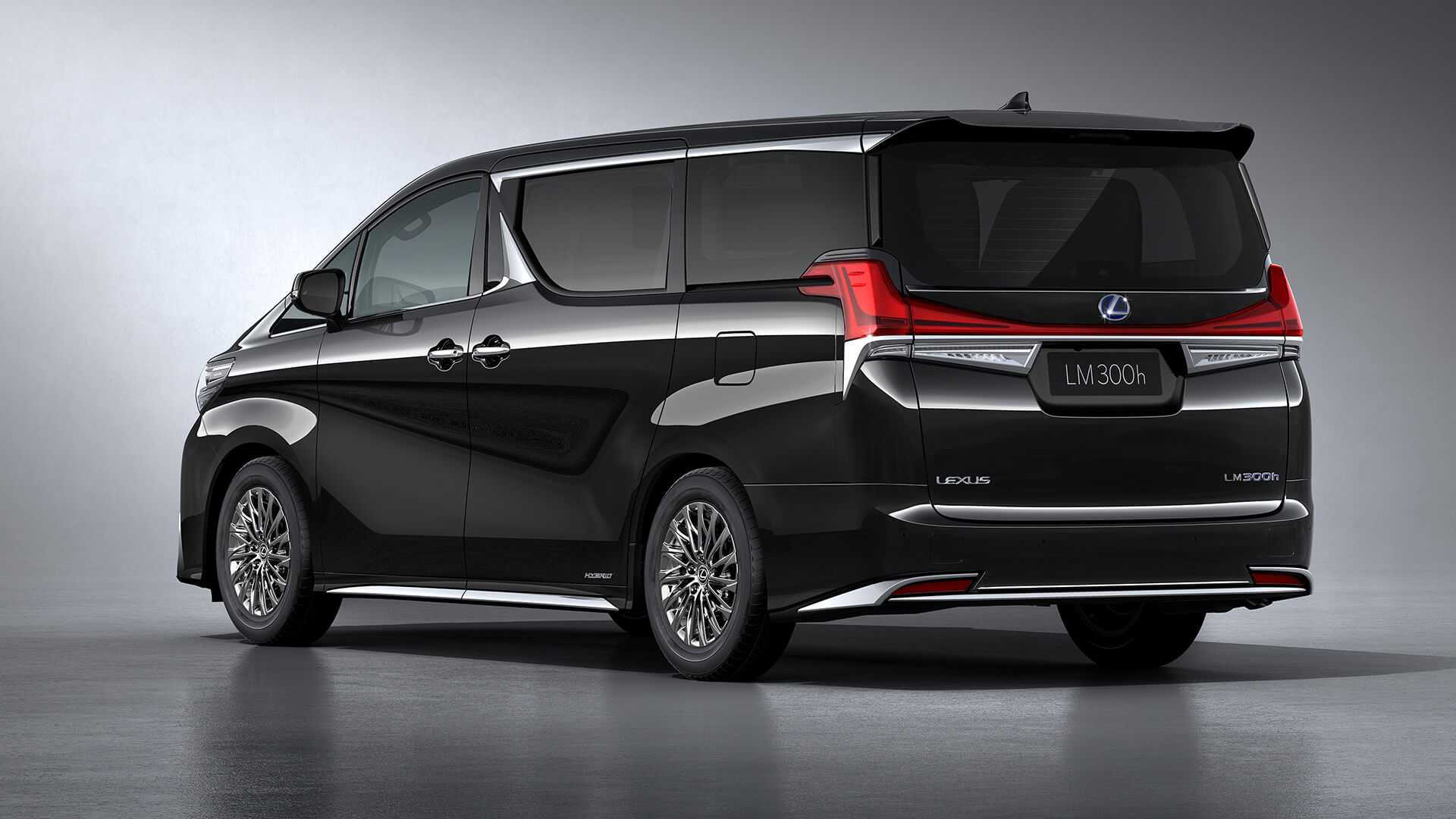 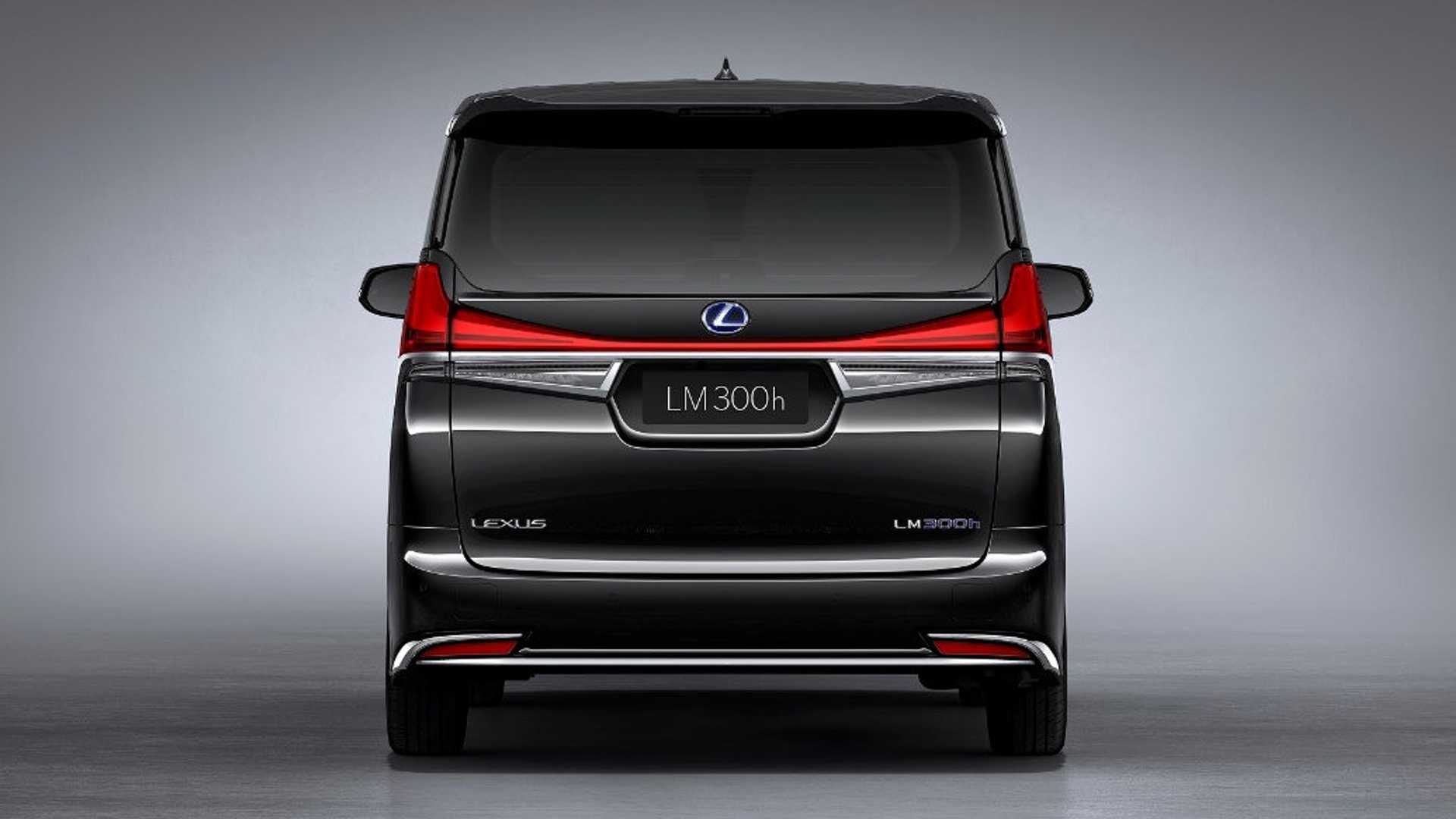 Lexus finally got around to adding a third row on its RX in 2017, but over in China it's gone even bigger.

The Japanese brand on Tuesday launched a minivan called the LM at Auto Shanghai 2019.

The LM like most models in the Lexus lineup is based on a Toyota, in this case the third-generation Alphard minivan sold overseas, and it has the biggest iteration of the brand's signature spindle grille we've seen yet. The thing is huge.

Interestingly, Lexus has positioned the LM as a flagship model sitting alongside the brand's other flagships: the LC coupe, LS sedan, LX SUV and LY yacht. This means there's plenty of luxury on board, including a 26-inch screen display, a Rolls-Royce-style umbrella storage bin, an available chiller compartment, and the choice of two reclining rear seats that replace the two rows of seats in the standard setup.

Two powertrain options have been confirmed. The standard setup featured in an LM 350 is a 3.5-liter V-6, while the available setup in an LM 350h is a hybrid with a 2.5-liter inline-4 serving as the internal-combustion component. Front-wheel drive is standard and all-wheel drive is available.

There's little chance the LM will make its way to the United States. The minivan segment here is rather small and dominated by just a few vehicles, which is likely why we also miss out on Mercedes-Benz's V-Class.

Instead, Lexus will focus on expanding its crossover and SUV offerings for our market as the vehicles command premiums and enjoy popularity on these shores.