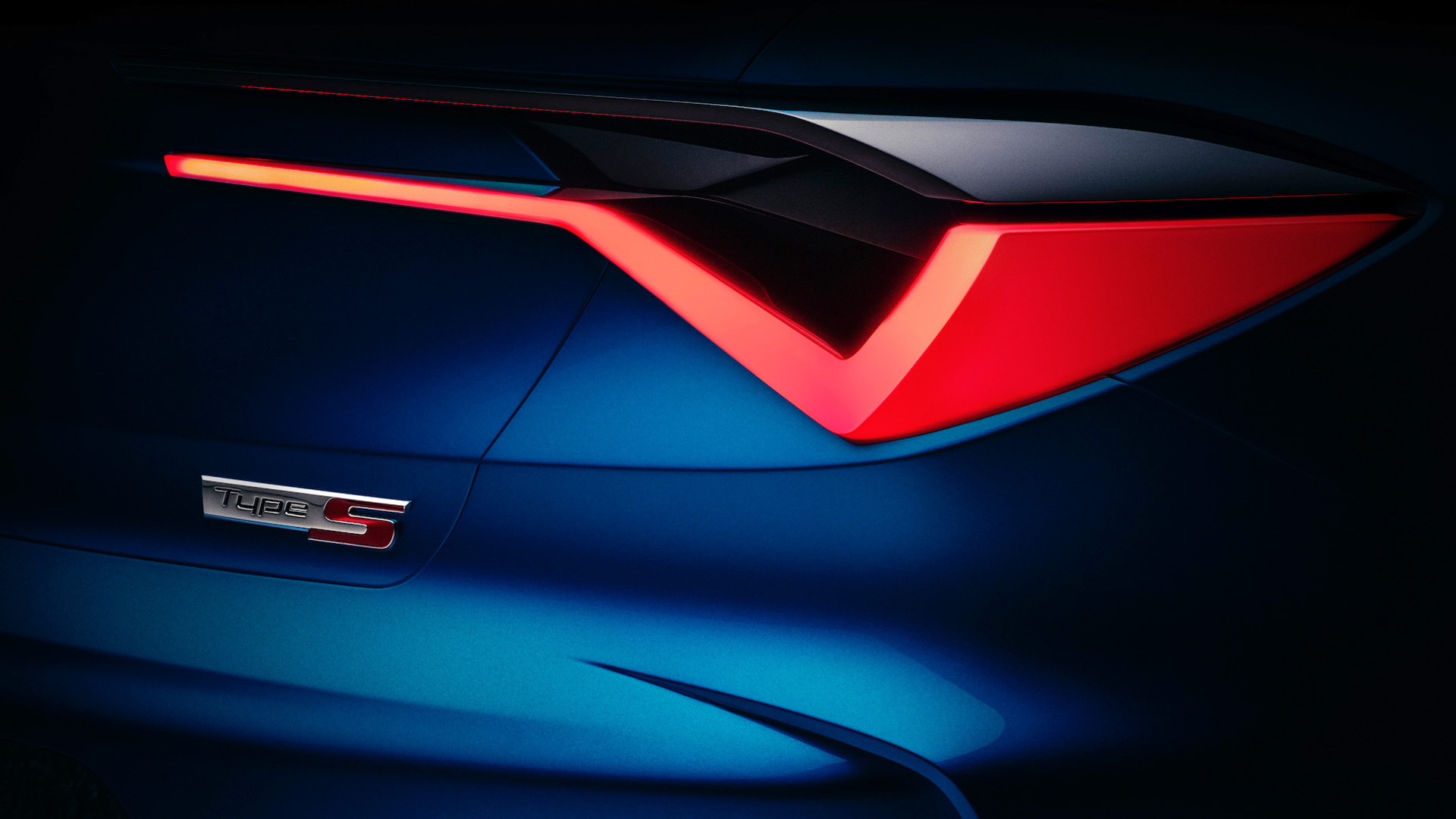 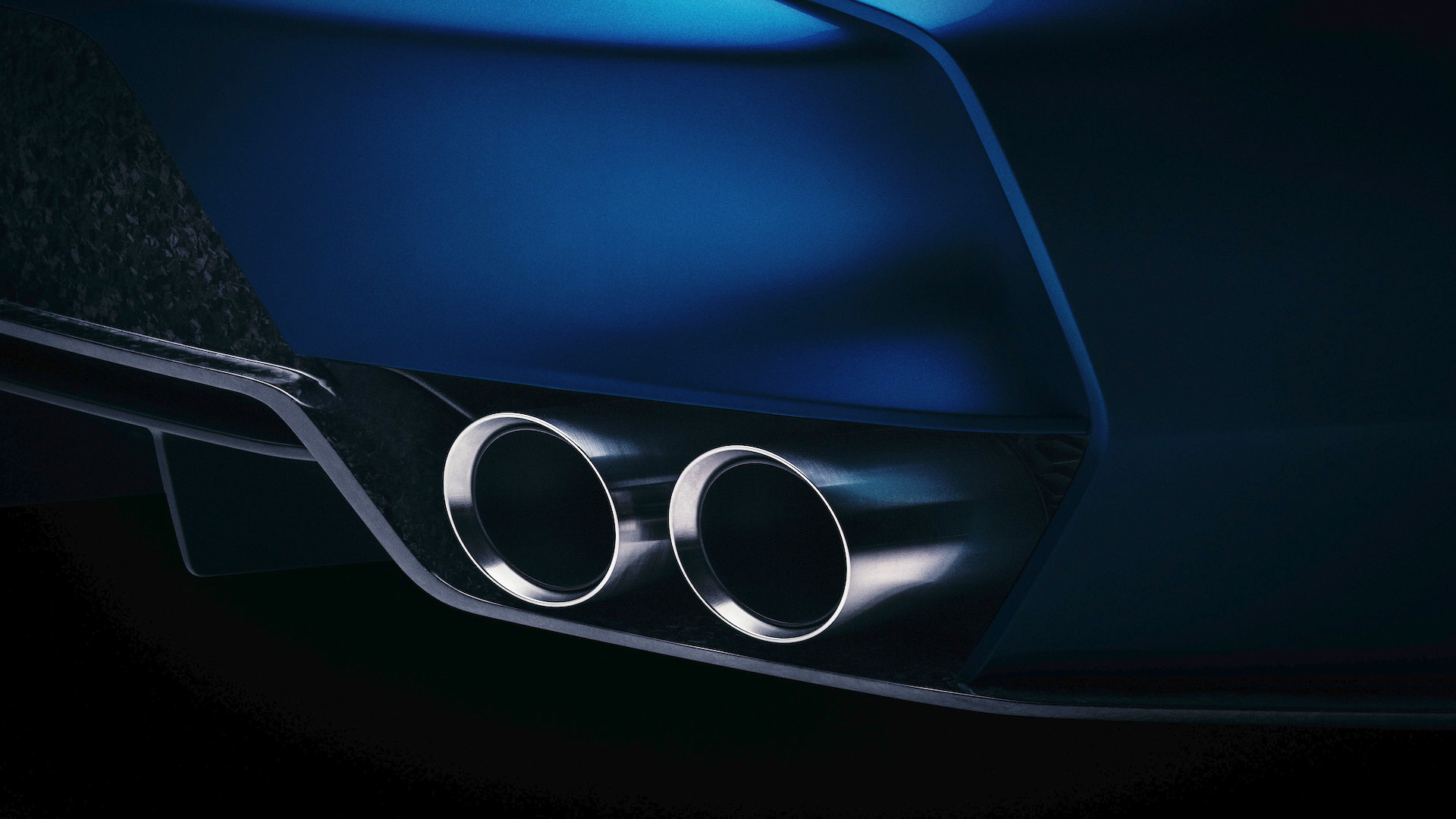 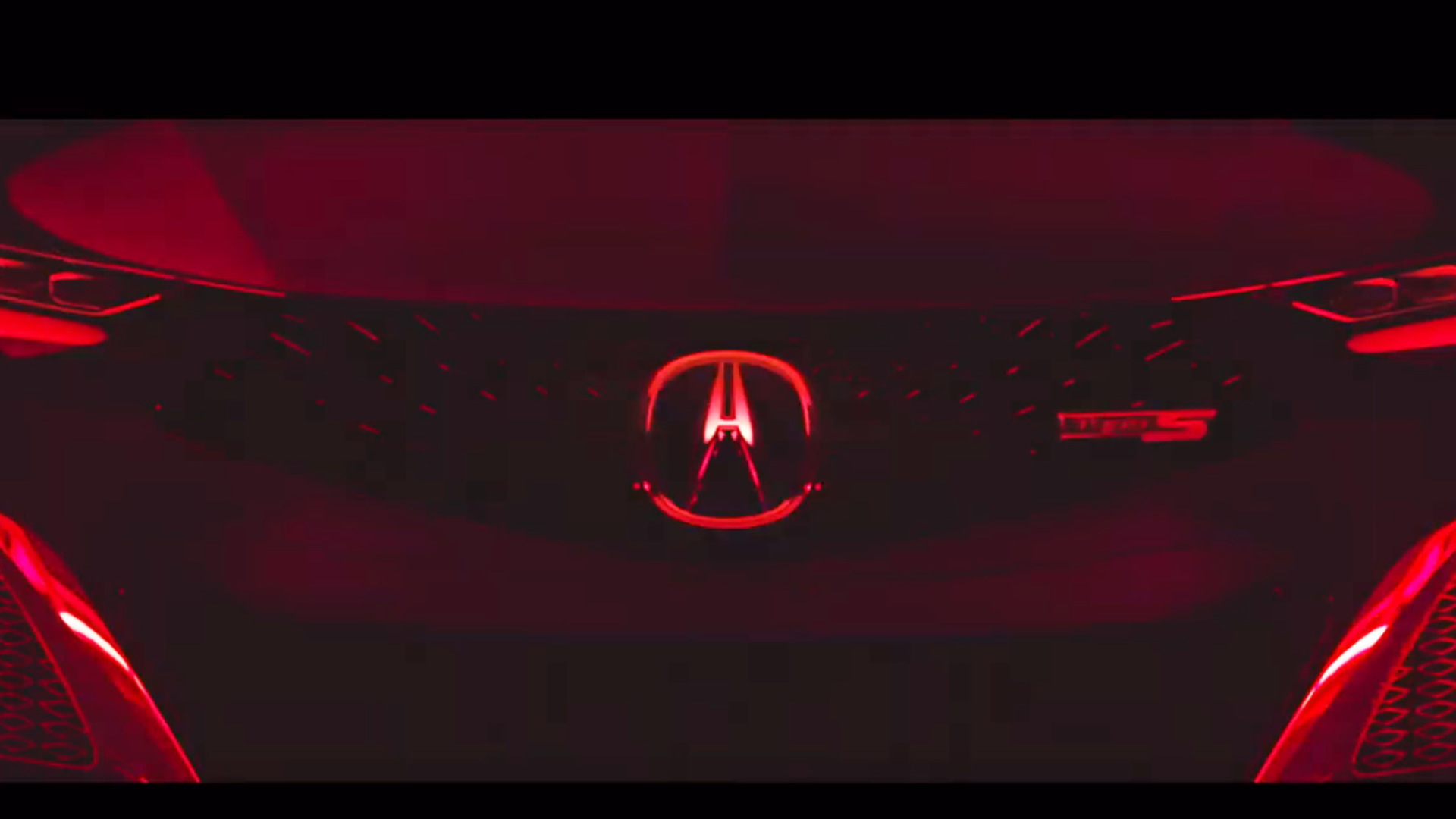 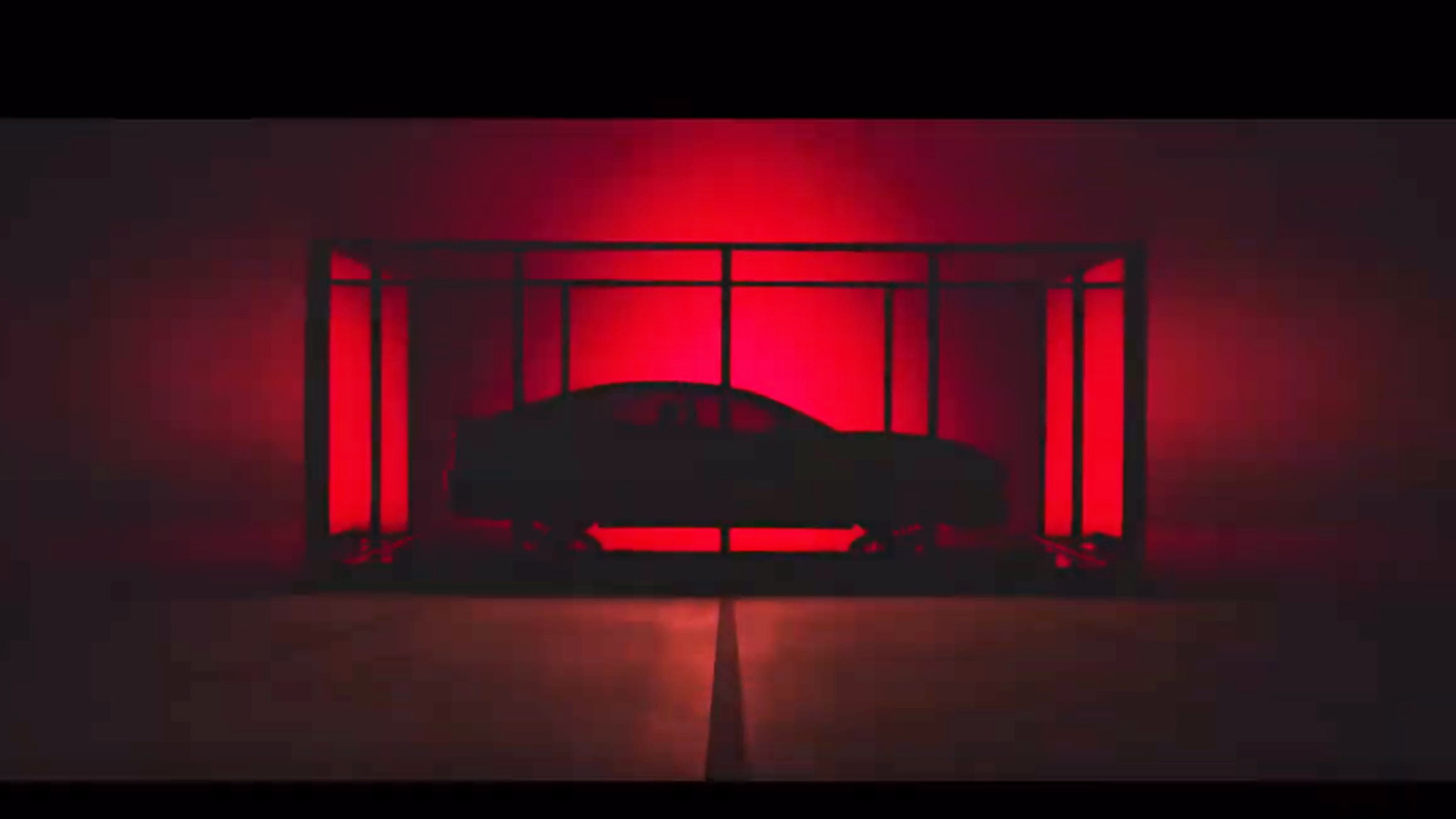 Acura dropped a bombshell at the 2018 North American International Auto Show when it confirmed the return of its Type S badge, along with a new turbocharged V-6. That's all we got but it was enough to get the juices flowing.

Now, Acura is on the verge of unveiling a concept the automaker described as setting the stage for the imminent launch of the first Type S since the TL Type S that bowed out in 2008. 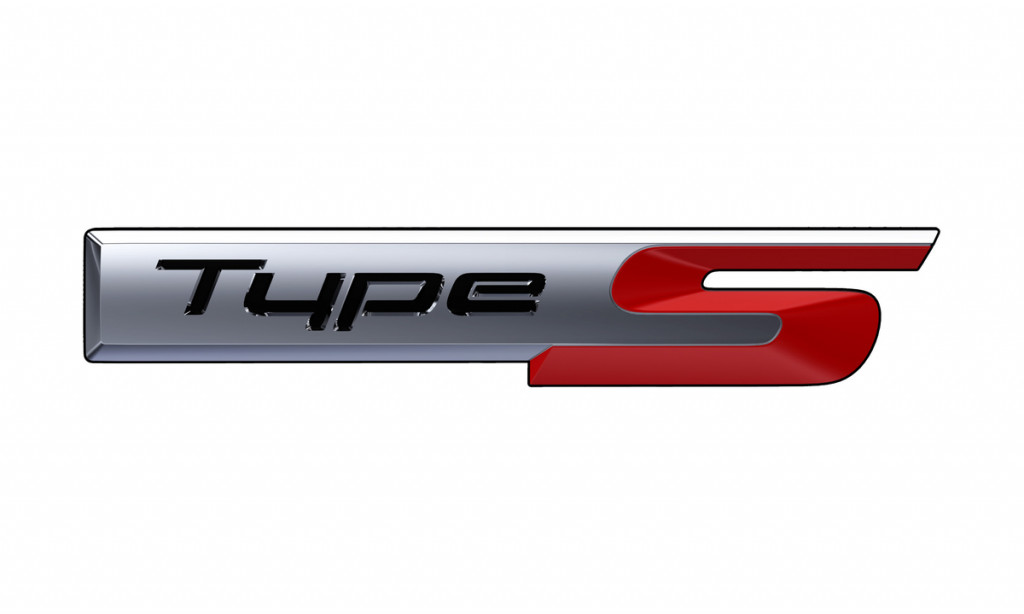 “The return of Type S is a pivotal moment for Acura, sending a powerful message that we are committed to fulfilling the Precision Crafted Performance brand promise across our lineup,” Acura chief Jon Ikeda said in a statement.

The concept, dubbed simply the Type S Concept, will debut at this month's 2019 Monterey Car Week, specifically at a private event on August 15 and then in front of the public at The Quail, a Motorsports Gathering the following day. 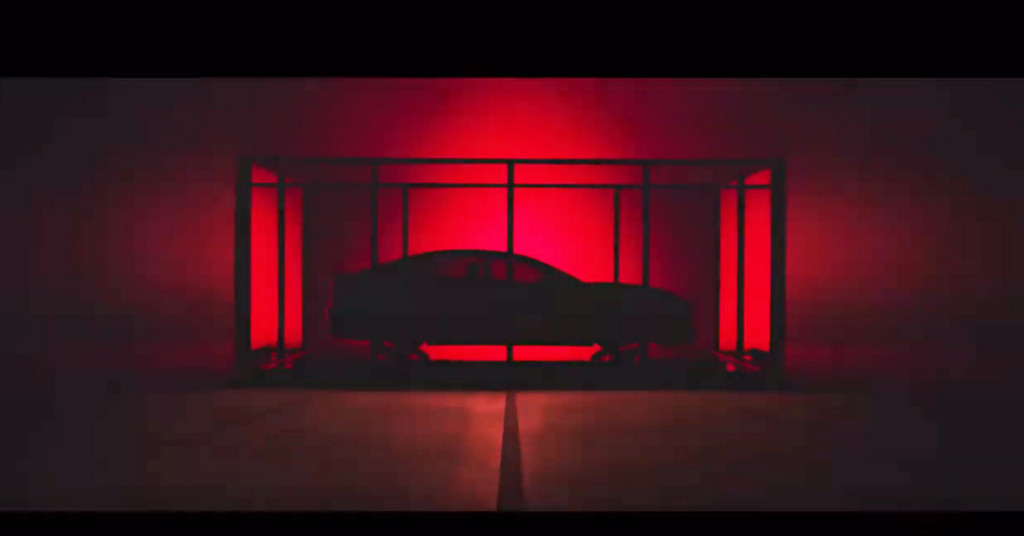 The concept is meant to set the design direction for future Type S models—yes, there will be more than one—and most likely reflects the TLX Type S that's currently doing the rounds in prototype form. The sport sedan is expected to debut late this year or early next and will target the Audi S4 and BMW M340i.

Teasers released by Acura on Thursday hint at an NSX-inspired front fascia design, quad-exhaust tips, and an aerodynamics package consisting of a subtle rear spoiler and a not-so-subtle rear diffuser. 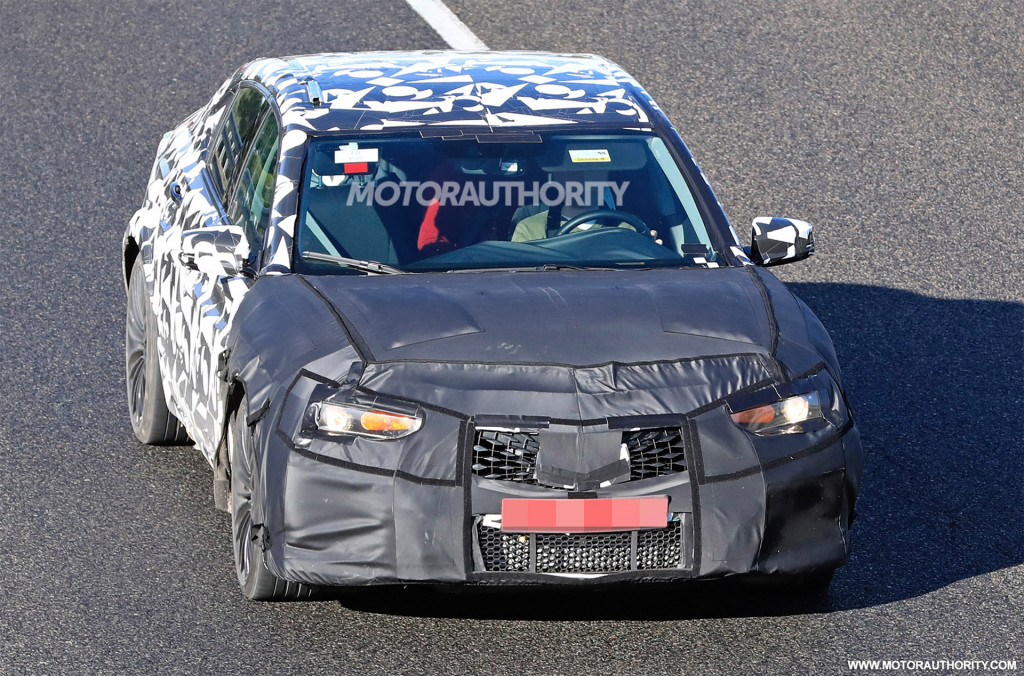 Note, the Type S Concept doesn't appear to be the mystery sedan that surfaced last month after images of it were discovered in files embedded within the infotainment software of an RDX. There are rumors that the mystery sedan could be a new model to replace the unloved RLX as Acura's range-topping sedan.

Monterey Car Week runs the week starting August 11. It concludes on August 18 with the Pebble Beach Concours d'Elegance. For our complete coverage, head to our dedicated hub.