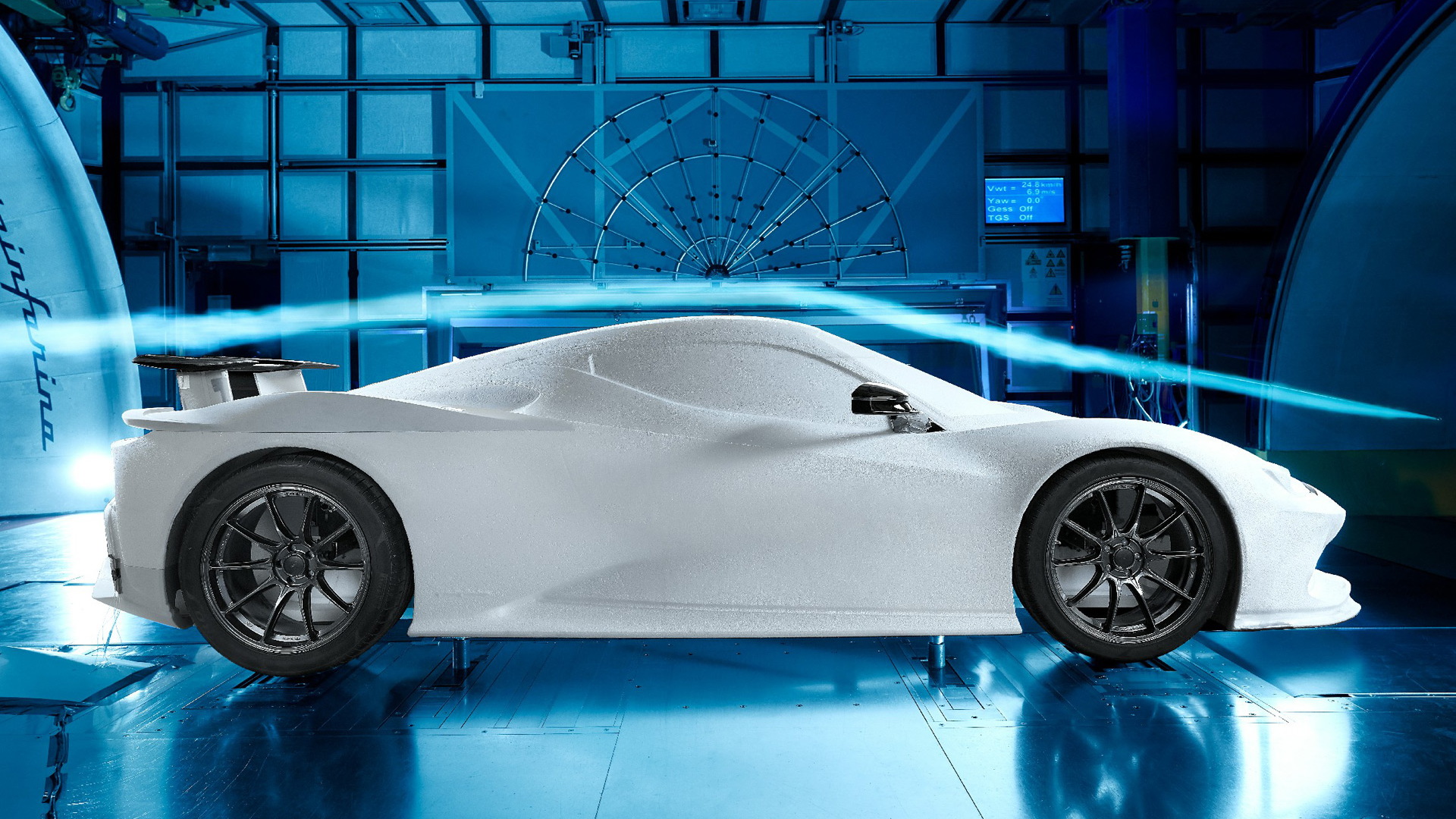 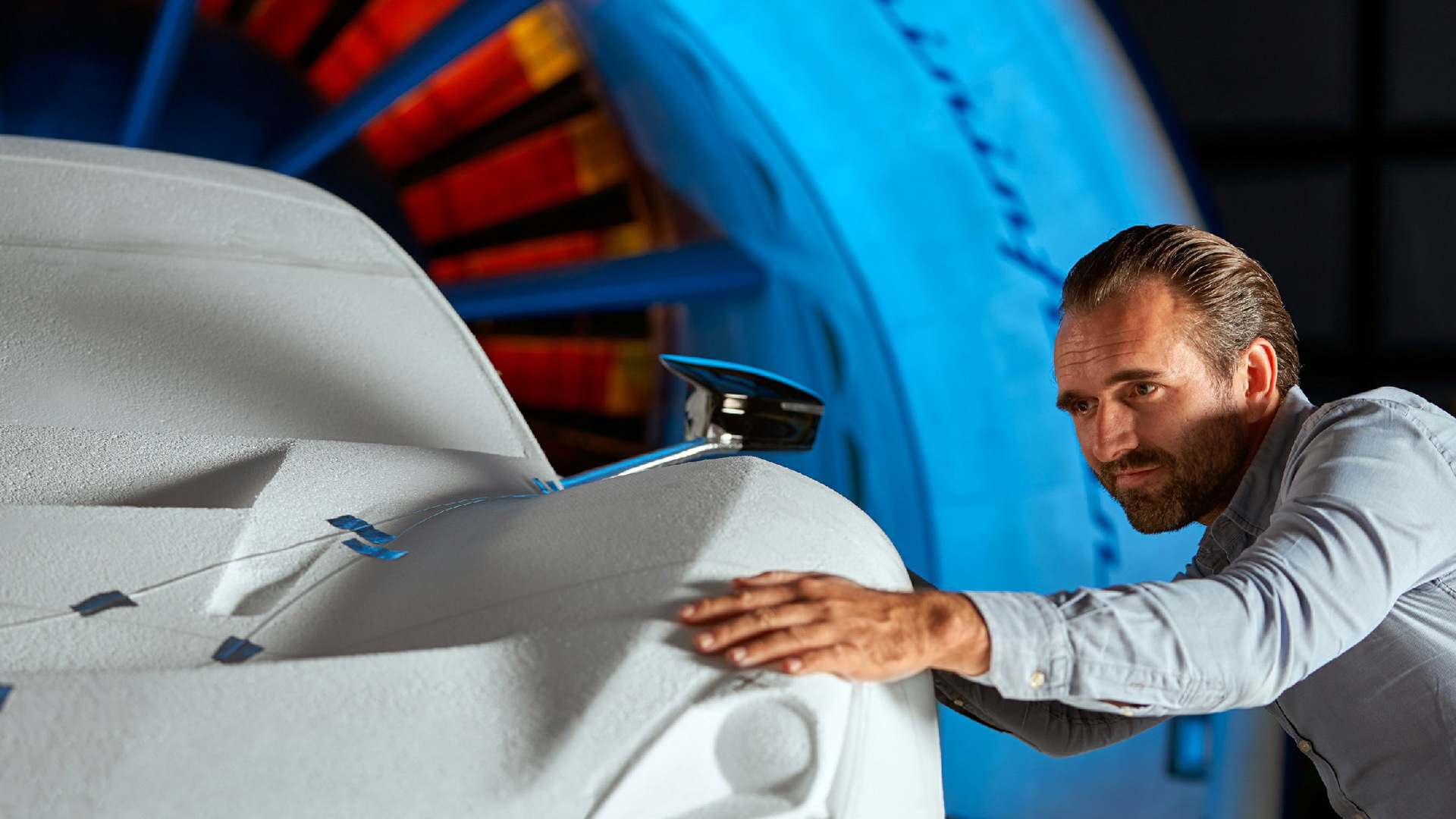 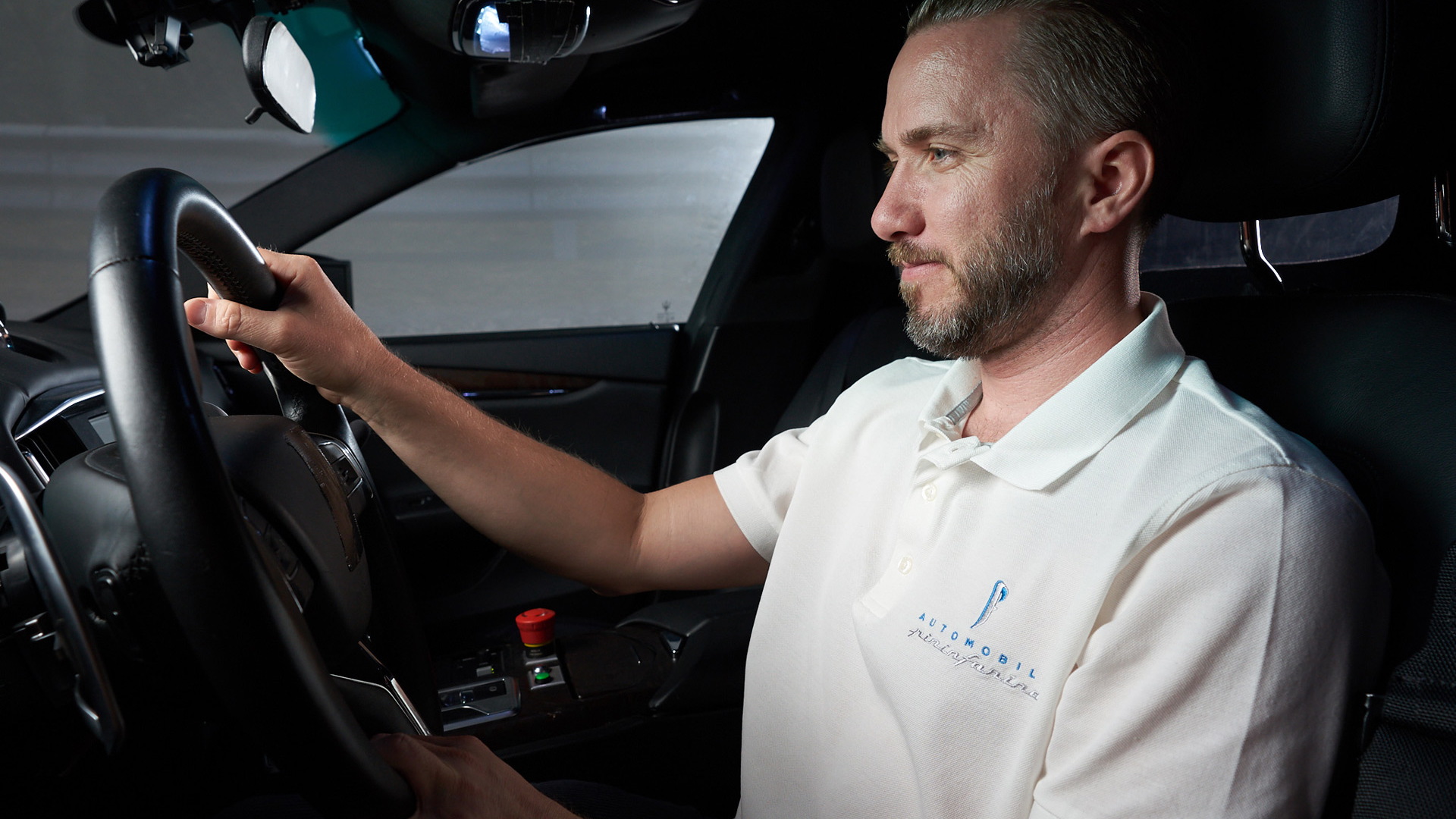 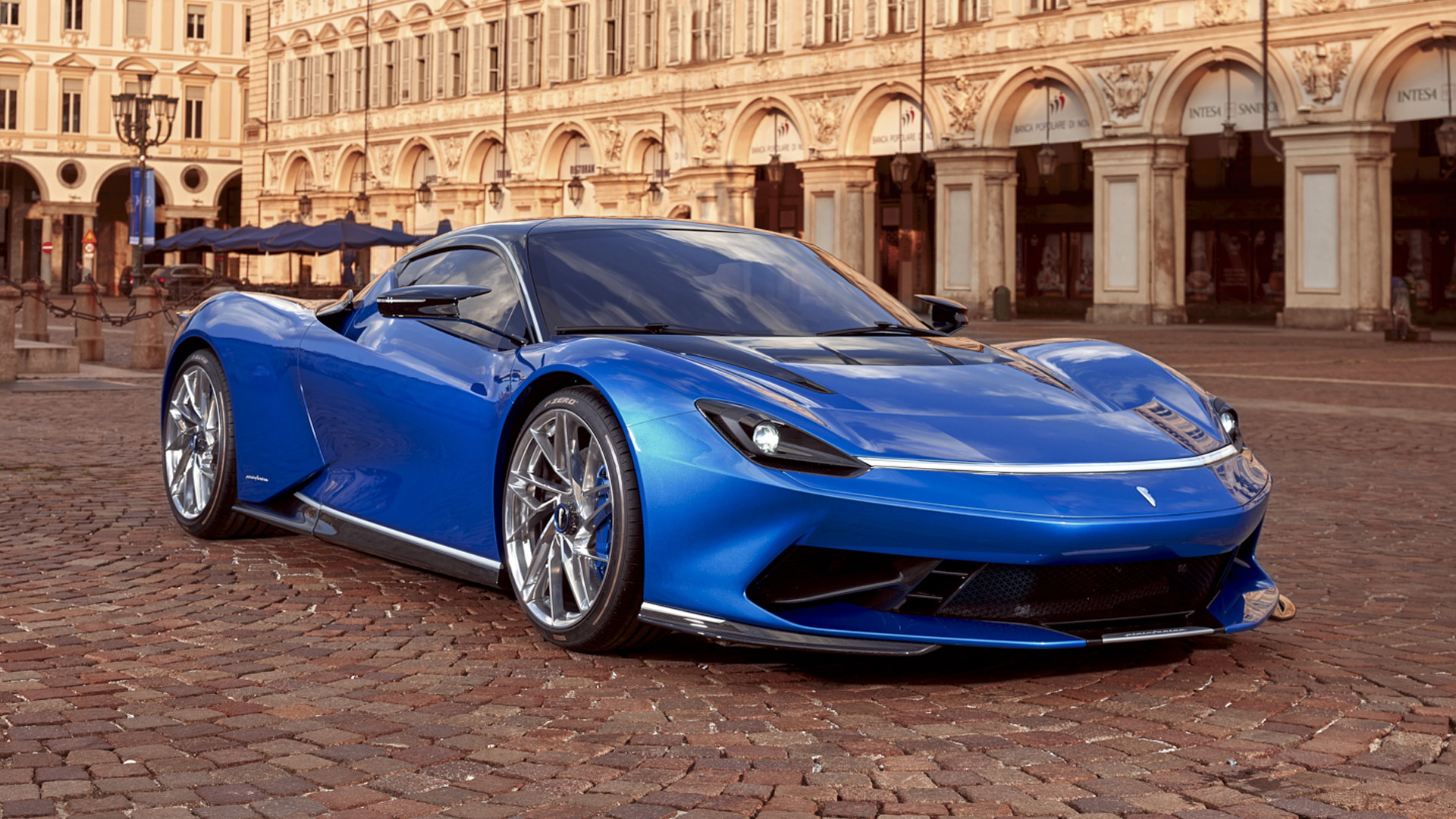 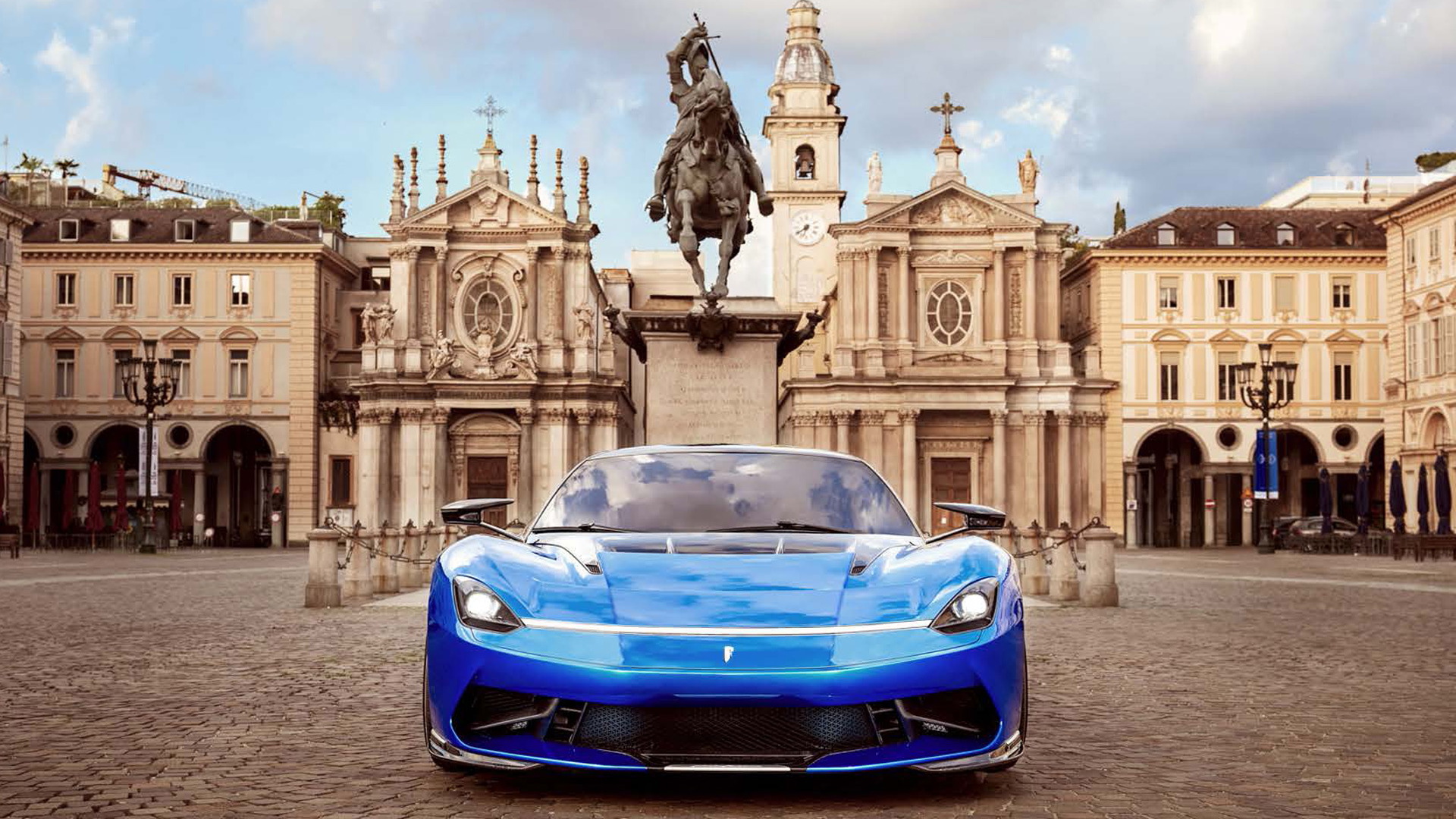 The first model is the Battista, a hypercar to rival the Bugatti Chiron that 150 customers around the world will get to call their own.

Pininfarina rolled out a prototype of the Battista in March at the 2019 Geneva International Motor Show, and in June the company showed a more advanced prototype that featured a few tweaks honed in the wind tunnel.

As development is ongoing, Heidfeld is quiet on what the driving experience is like, though he did say, “The acceleration of Battista is totally mind-blowing.” Pininfarina's claimed specs for the car include a 0-60 mph of less than 2.0 seconds, so Heidfeld probably isn't exaggerating.

On-road testing will start late this summer and Heidfeld will lead the development. He will be joined by fellow German Rene Wollmann, who prior to joining Pininfarina worked with Mercedes-AMG on the upcoming One hypercar. Wollmann has been tasked as Pininfarina's director of sports car development.

The Battista features a 4-motor powertrain sourced from Rimac and generating 1,877 horsepower and 1,696 pound-feet of torque. Beyond the sub-2.0-second 0-60 mph time, Pininfarina has said owners can expect to hit 186 mph in less than 12 seconds and eventually reach a top speed of 217 mph. Pininfarina has also said the car's monster 120-kilowatt-hour battery pack will deliver 280 miles of range, though only for those who stick to the speed limit.

As mentioned above, just 150 examples will be built, with 50 of those earmarked for North America. The price tag is set at 2 million euros ($2.26 million) and deliveries are due to commence in late 2020.