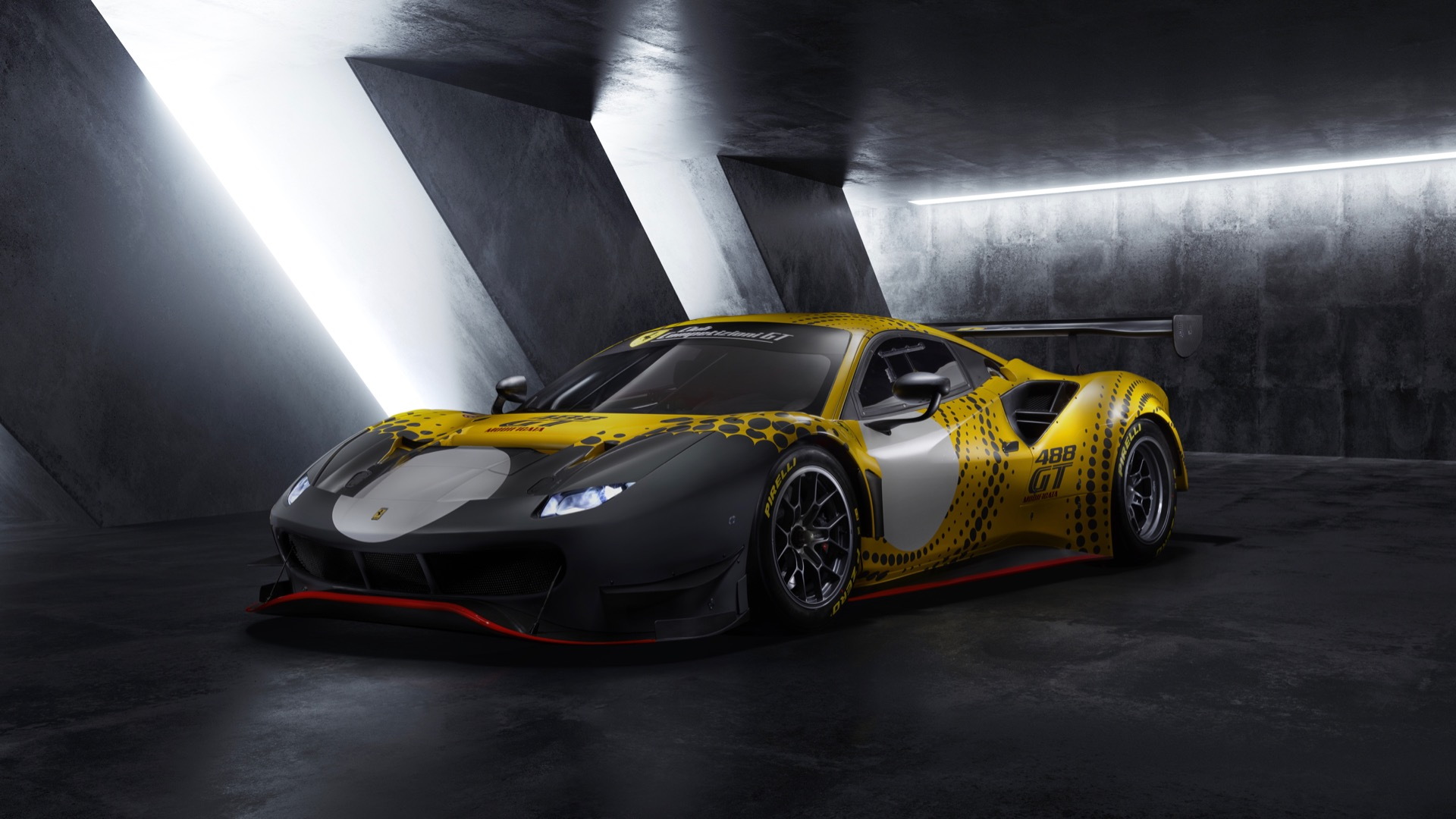 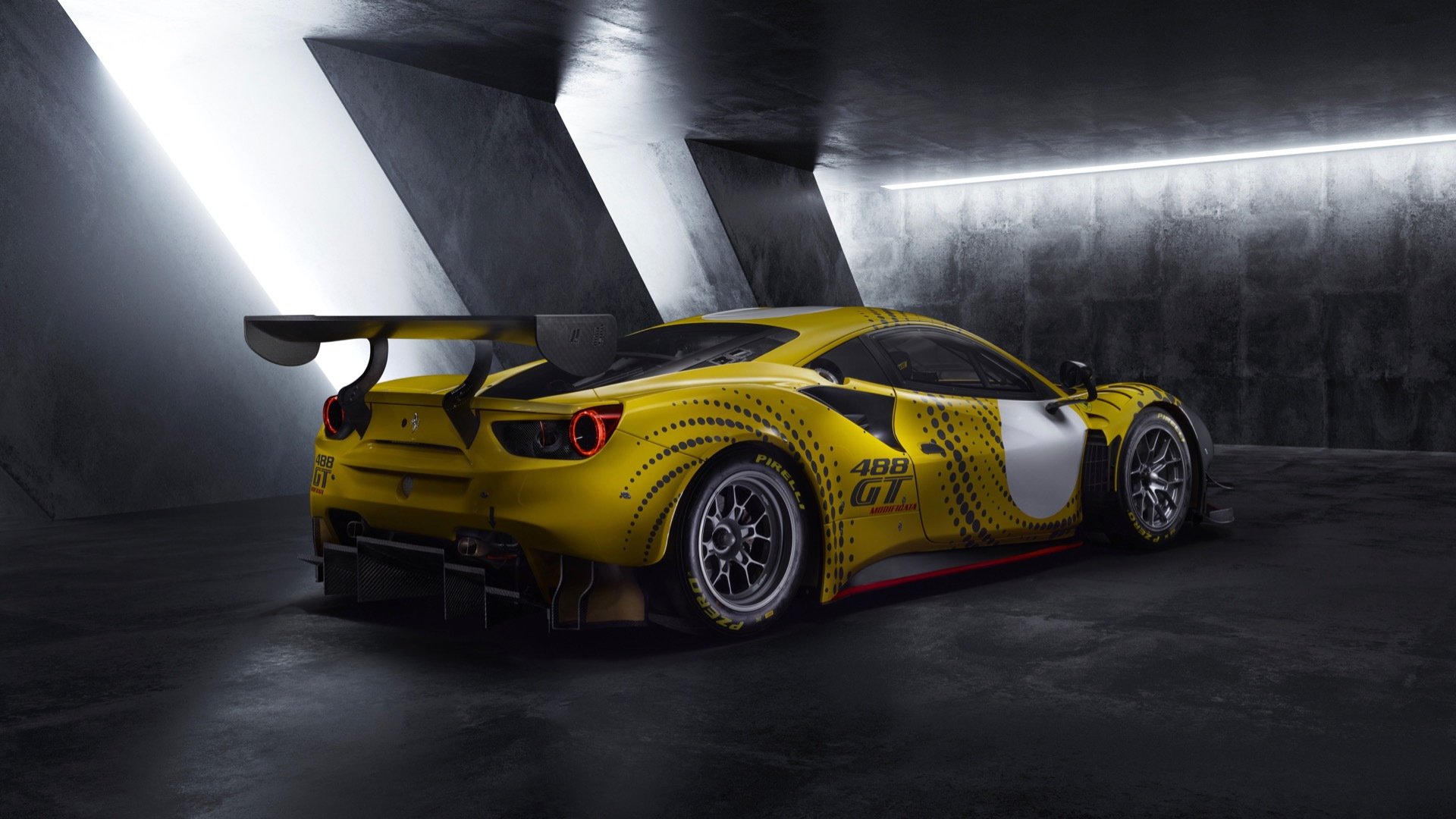 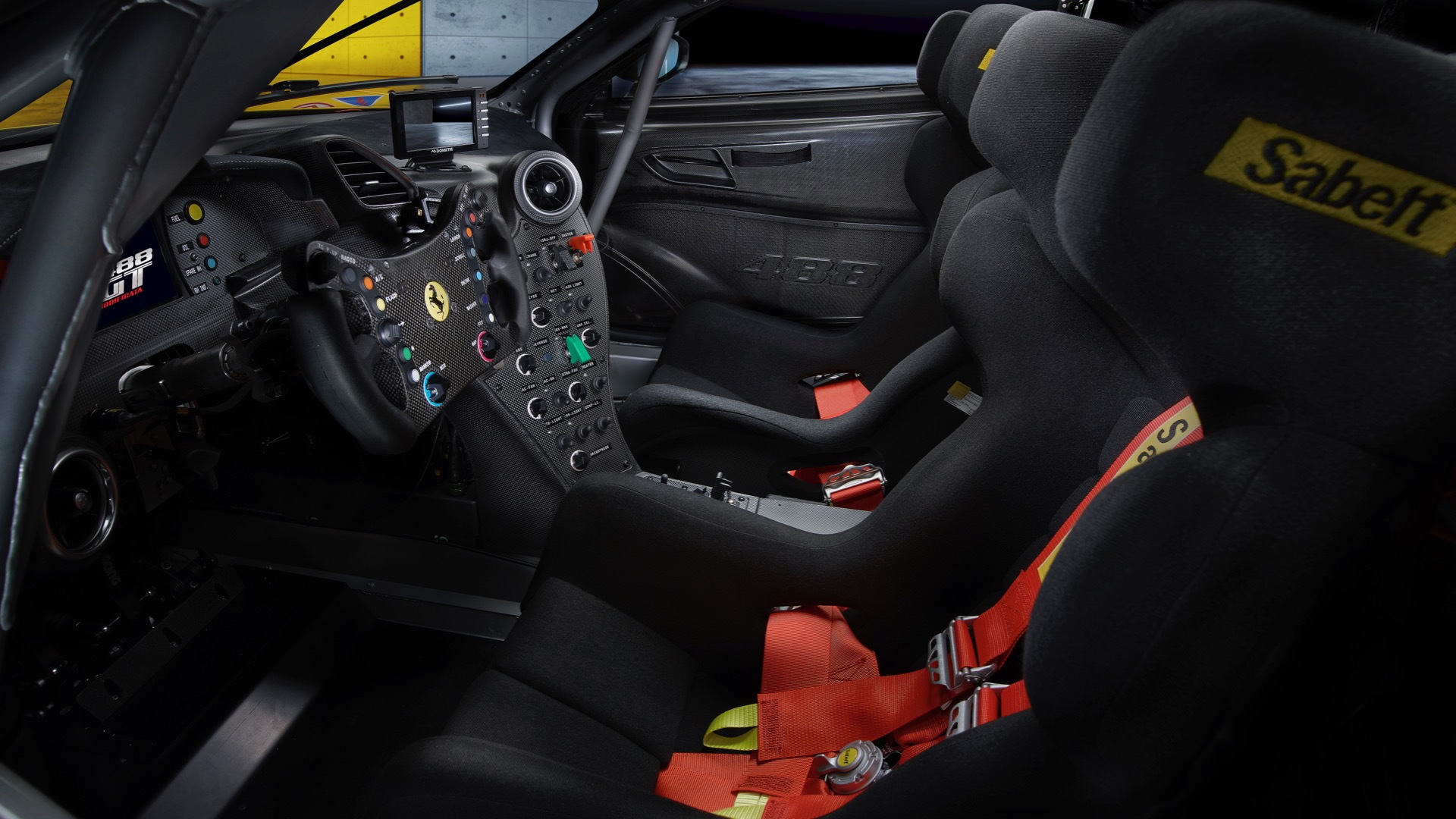 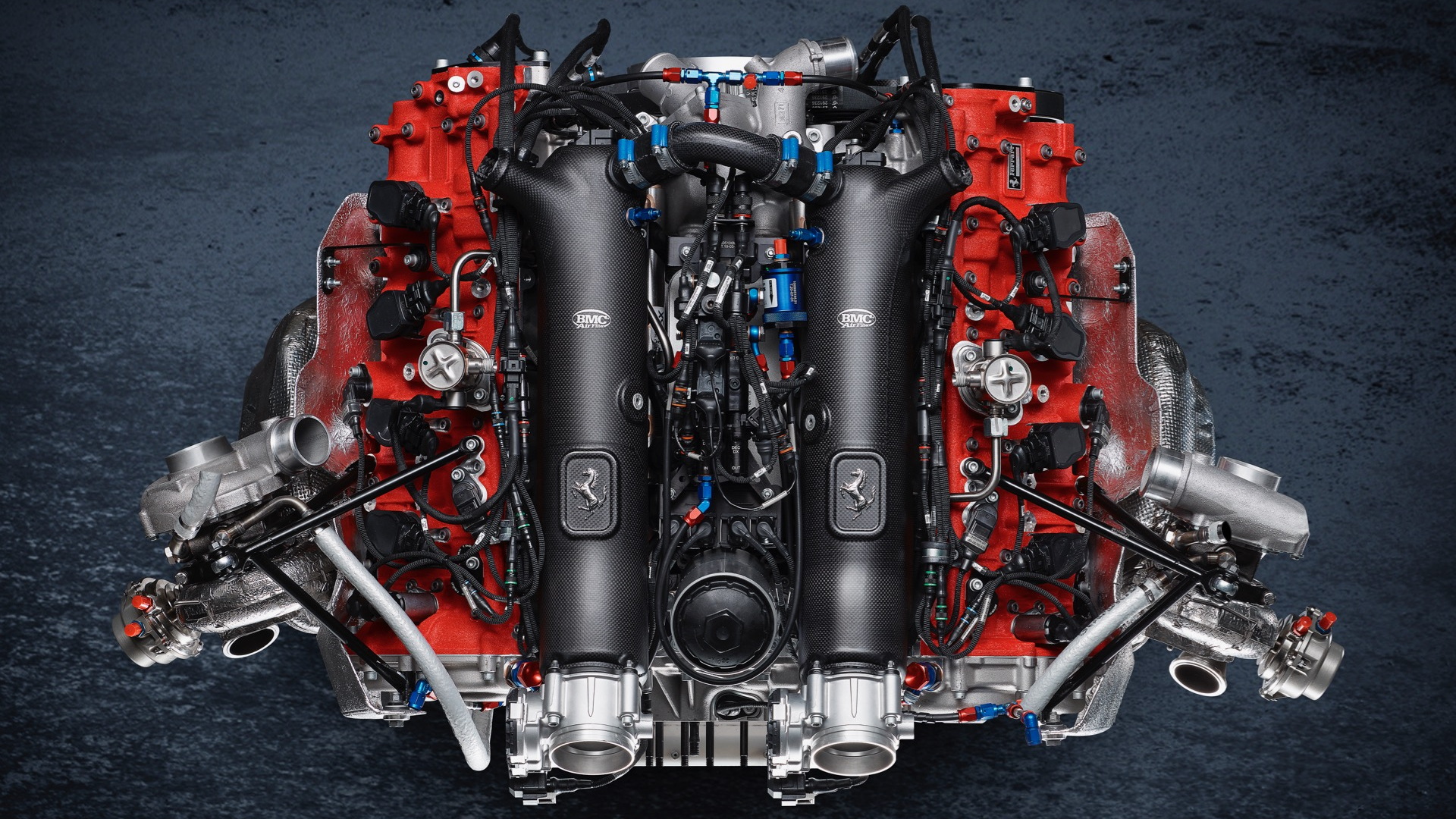 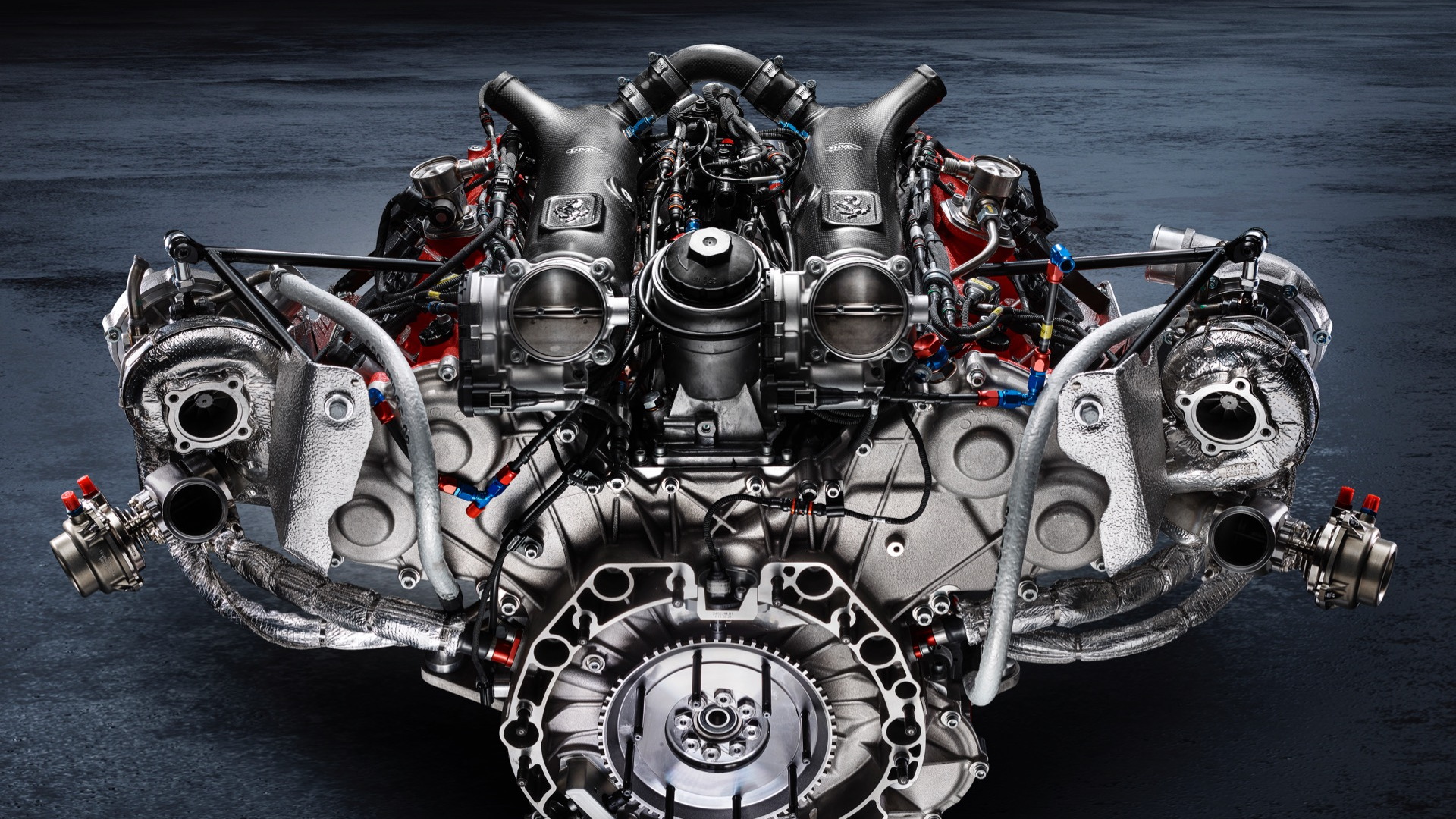 Ferrari's 488 GTB may have been replaced by the F8 Tributo, but the automaker isn't done with it. Ferrari on Wednesday unveiled the 488 GT Modificata, a track-only limited edition incorporating elements from the 488 GT3 and 488 GTE race cars.

In the past, Ferrari has used the Modificata designator for updated versions of its road cars, but the 488 GT Modificata represents an expansion of the automaker's track-day program. It's designed for Ferrari Club Competizione GT events, where it will race alongside historic closed-wheel race cars (including older versions of the 488 GTE and GT3).

The Modificata uses the same 3.9-liter twin-turbocharged V-8 as other versions of the 488. It produces 690 horsepower in the Modificata, thanks to different mapping. The car also features a reinforced transmission with a carbon-fiber clutch.

Rejiggered aerodynamic elements shift the pressure center forward, which generates more downforce at the front without increasing drag, according to Ferrari. Maximum downforce is 2,204 pounds at 142 mph, the automaker said.

Ferrari fitted the Modificata with suspension from the 488 GTE, and the anti-lock braking system from the 488 GT3. Like a modern race car, owners also get onboard data acquisition, which allows data to be downloaded directly to a USB drive. A high-resolution rearview camera, passenger's seat, and tire-pressure monitoring system are standard as well.

There's no word on how many will be built, and how much one will cost you.

Despite the launch of the F8 Tributo, Ferrari is in no hurry to retire track versions of the 488. It unveiled a new version of the 488 Challenge race car (for its one-make race series) last year, as well as an updated 488 GT3 Evo.