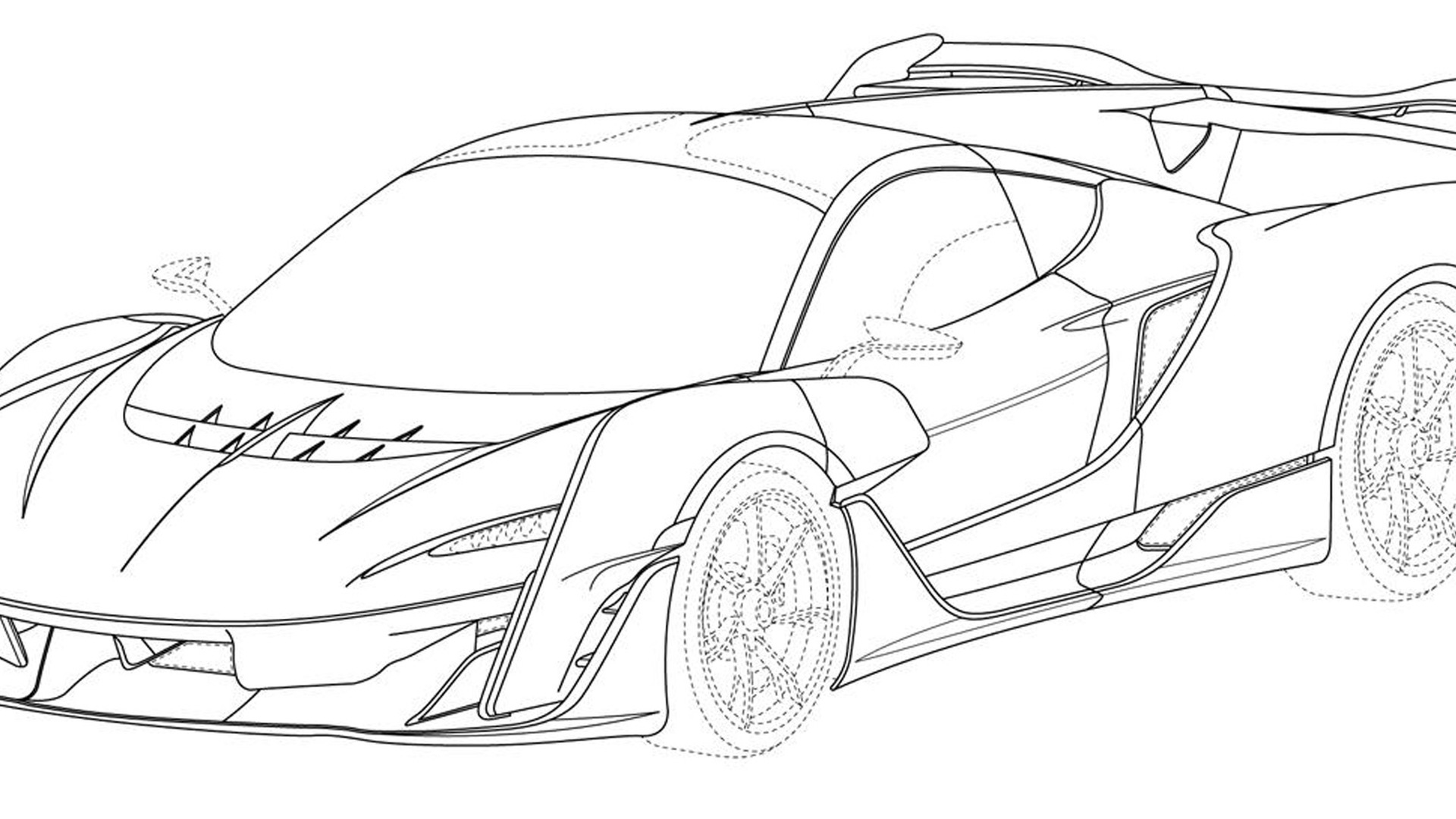 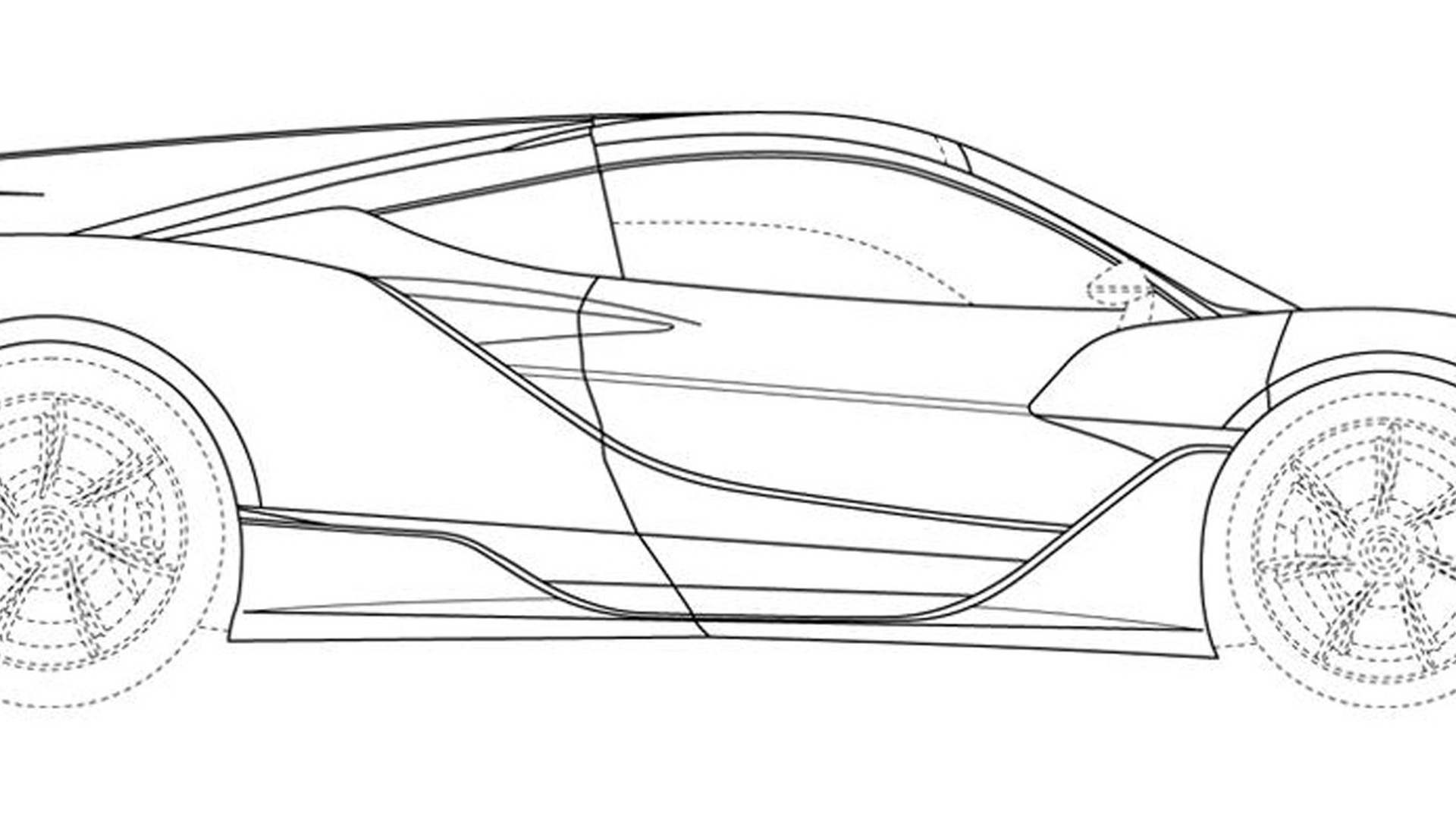 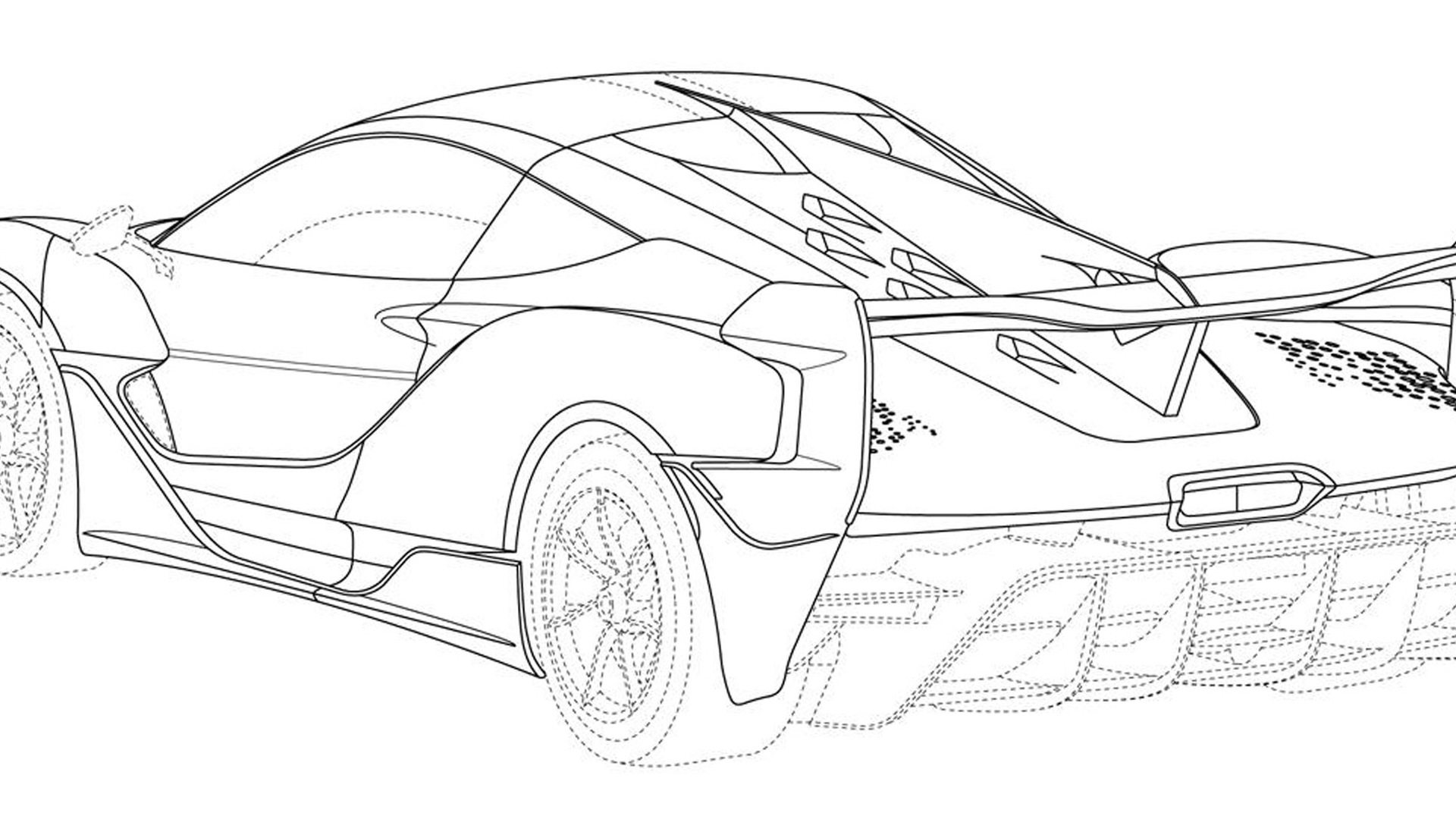 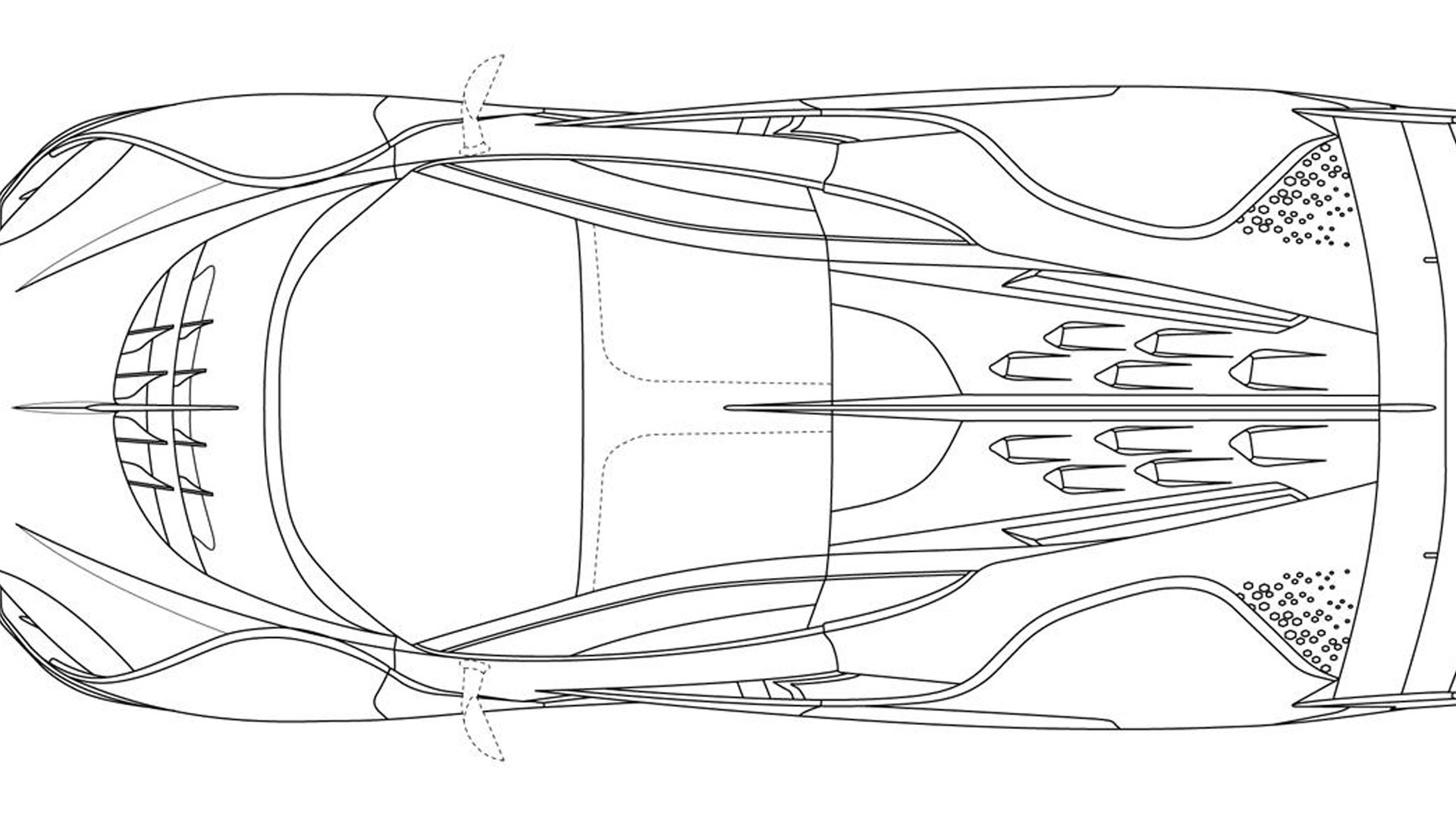 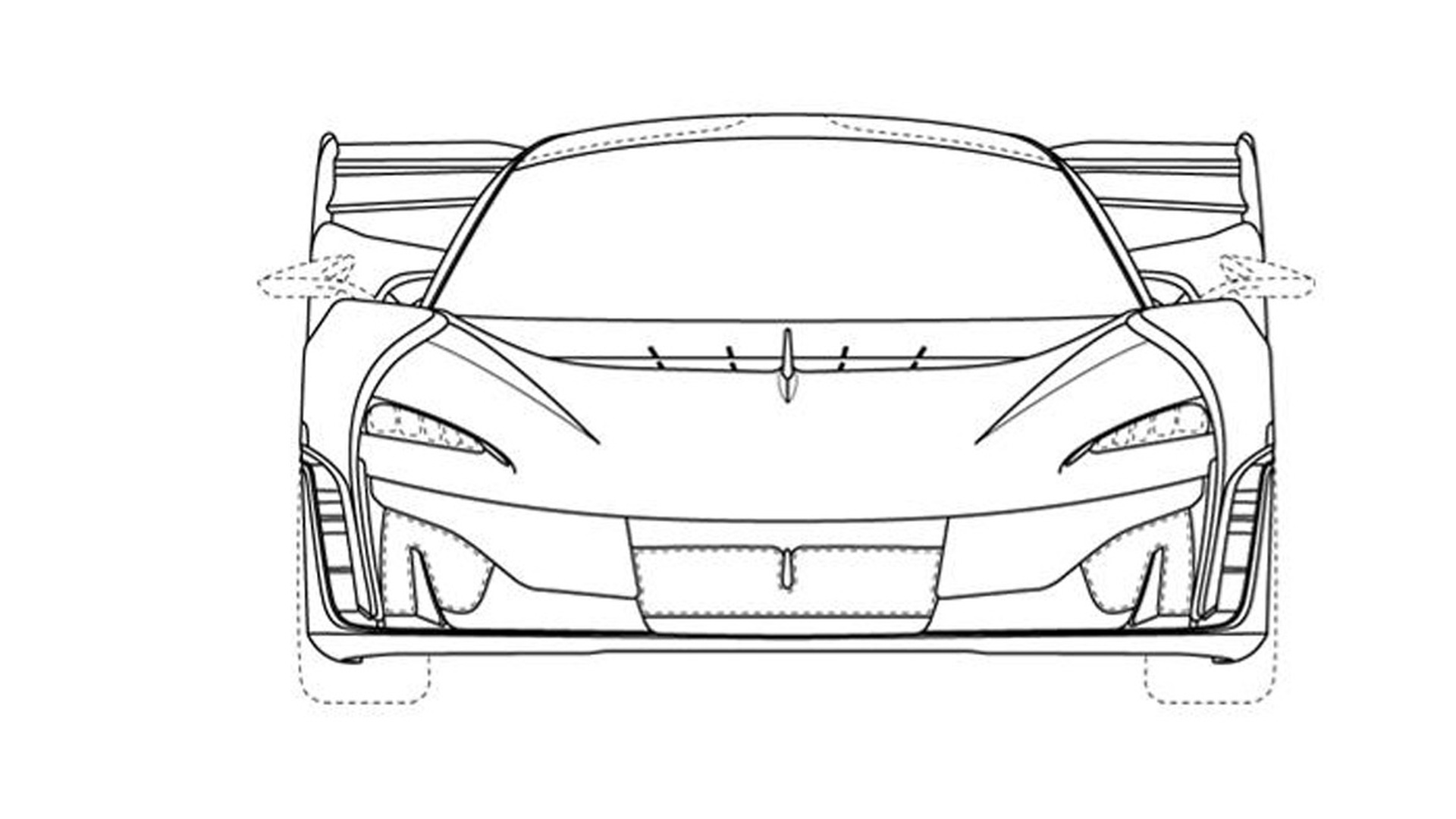 Patent drawings have surfaced and likely depict a bespoke supercar based on the McLaren Senna.

The patent drawings are from a Japanese government website and were posted to the Taycan EV Forum (via Carscoops) by a member earlier this week. They show what's clearly a McLaren Senna with modified body work.

It's possible we're looking at a bespoke supercar from McLaren Special Operations. In 2018, a spokesman for McLaren told Motor Authority the MSO personalization department was working on a bespoke project code-named BC03. At the time, the car was rumored to have been inspired by McLaren's Ultimate Vision GT concept unveiled the previous year.

BC stands for “Bespoke Commission,” and the number points to this being the third of its kind. The first was the X-1 supercar unveiled in 2012 while the second was the MSO R unveiled in 2017. BC03's actual name could be Sabre, which we learned in June has been trademarked by McLaren.

Looking at the patent drawings, the mystery McLaren appears to be a model fitting somewhere between the track-focused Senna and track-only Senna GTR. There are unique elements though, like the central fin at the rear which connects up with a huge rear wing.

McLaren has already doled out a handful of special Sennas, so another one doesn't come as much of a surprise. Others include the Senna XP, Senna LM and Senna GTR LM.