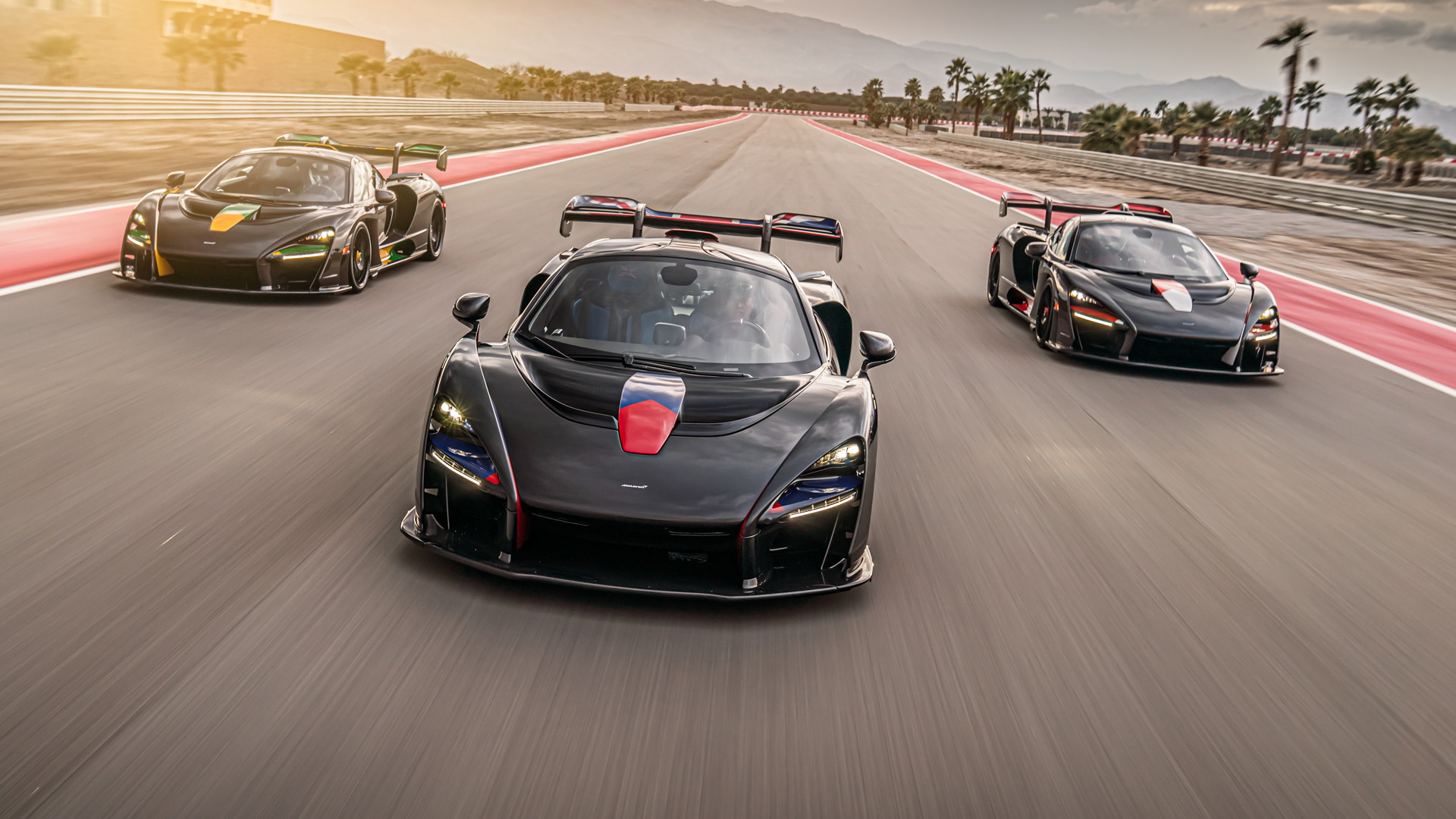 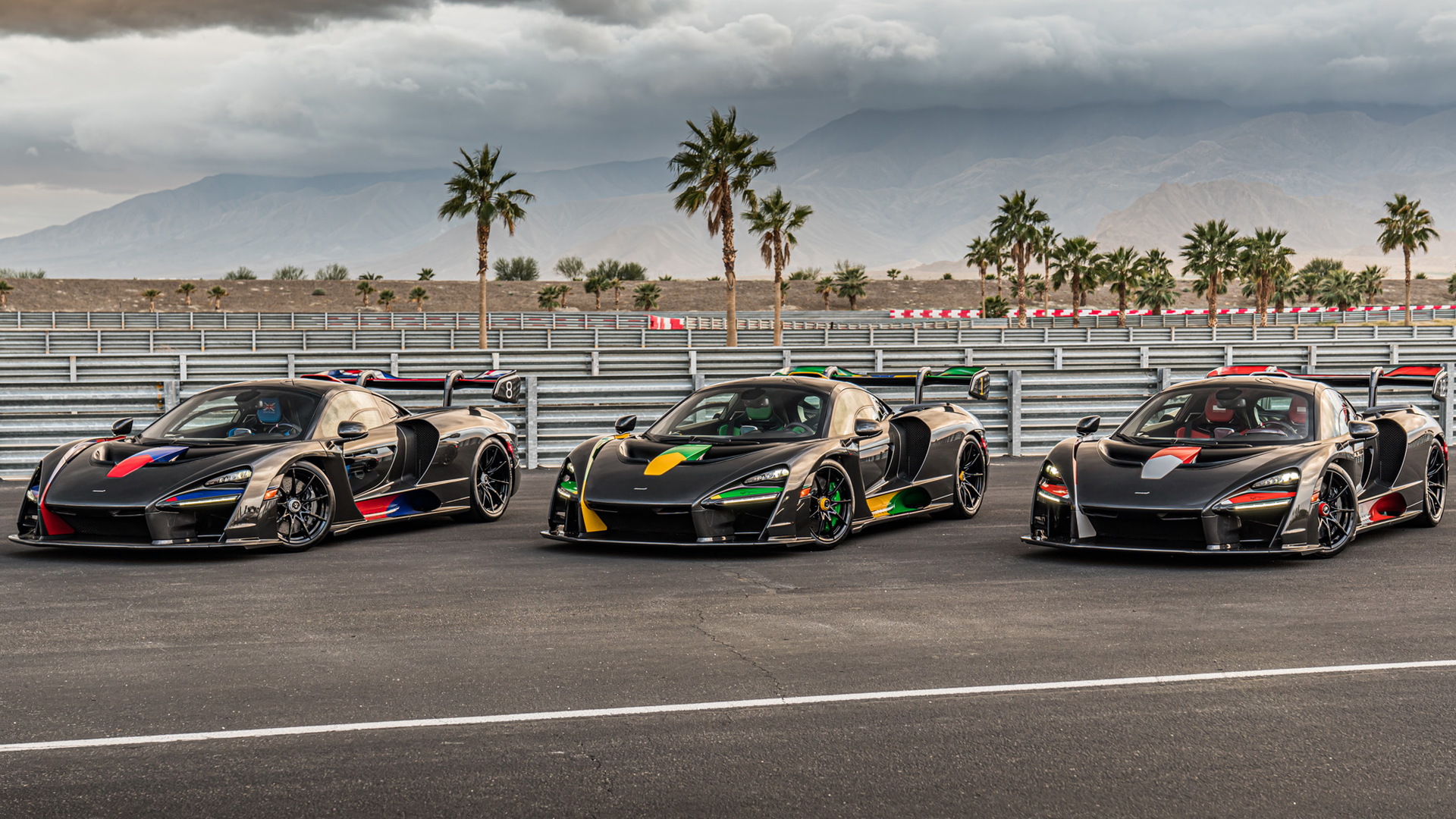 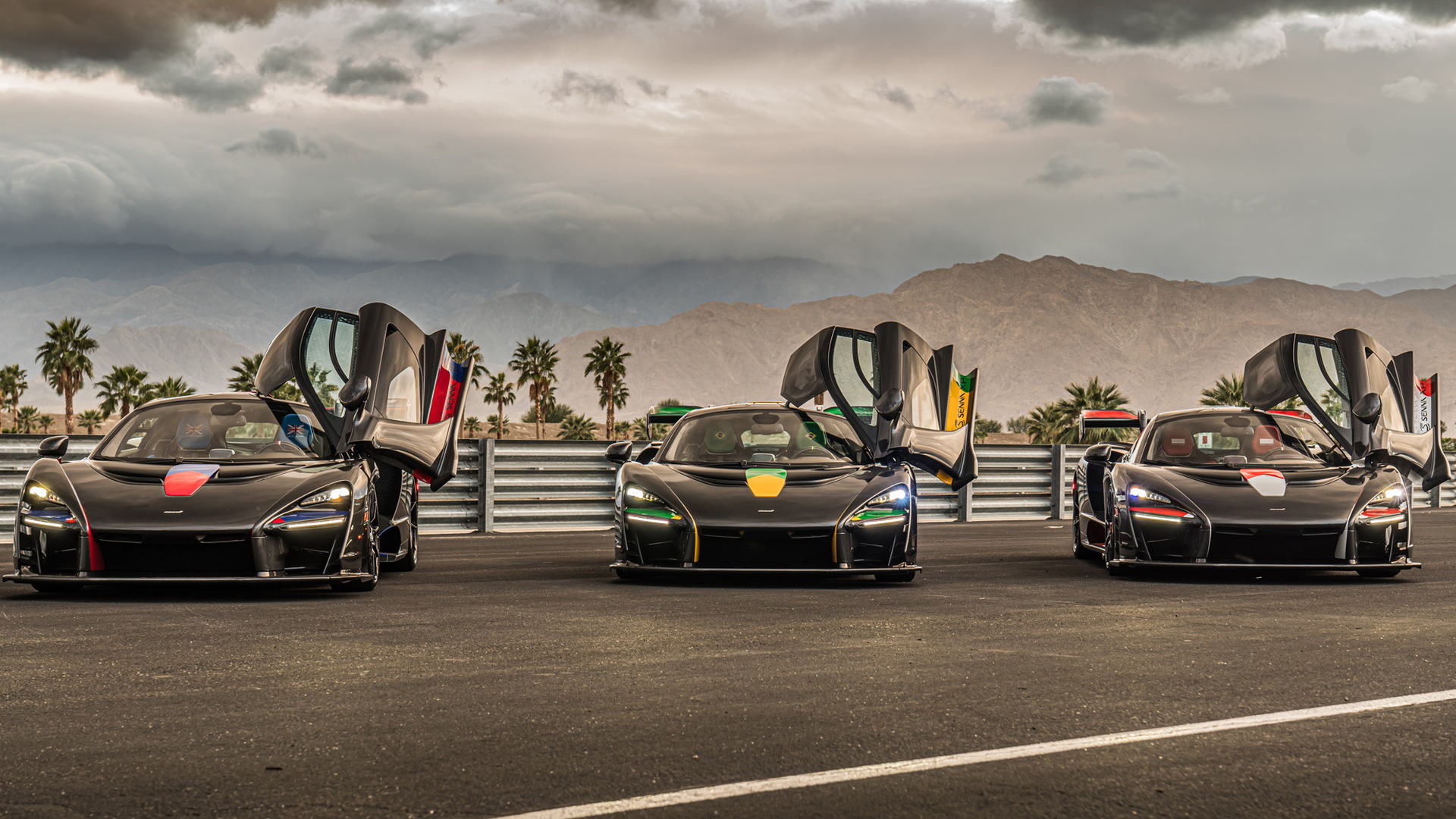 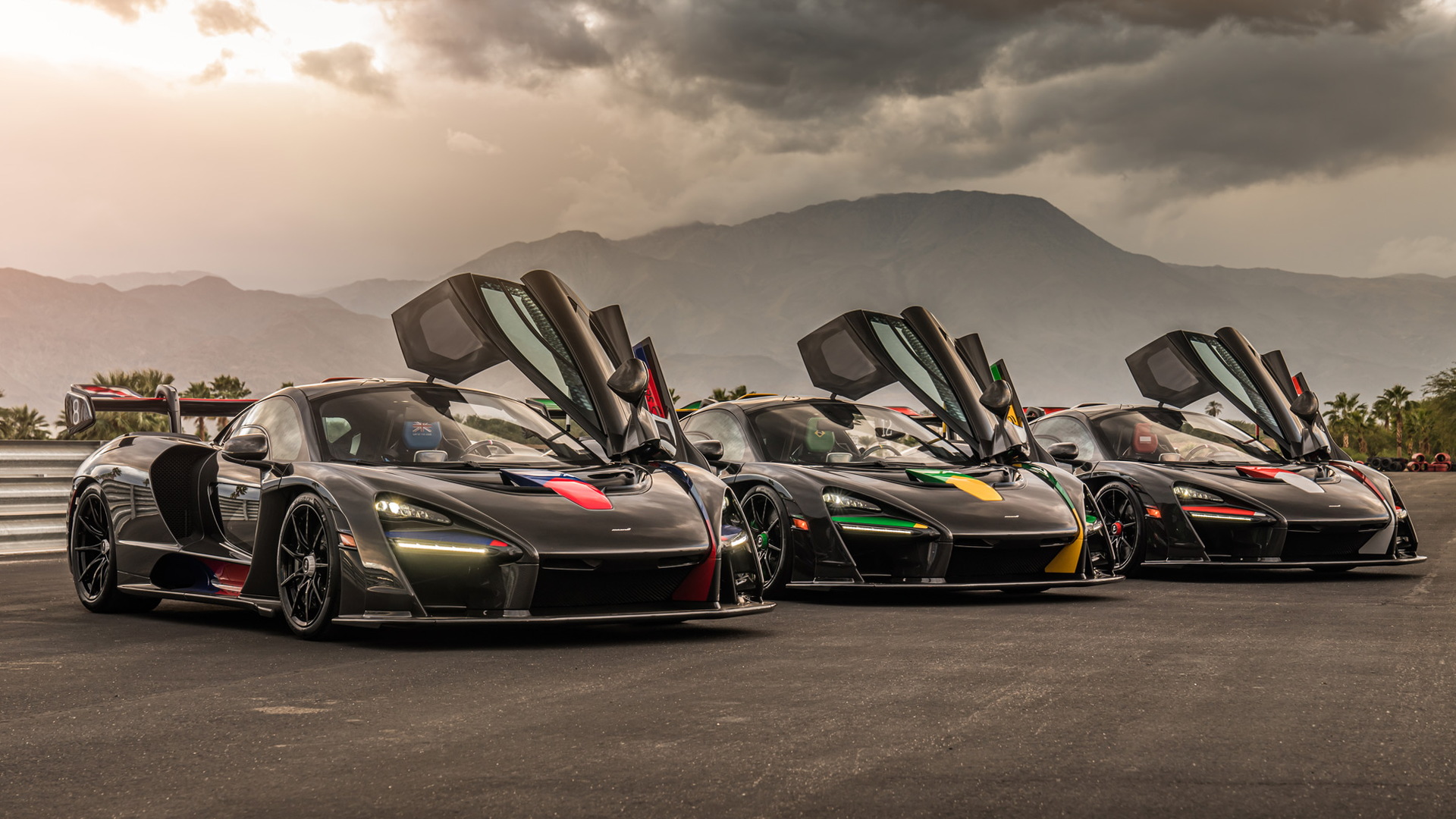 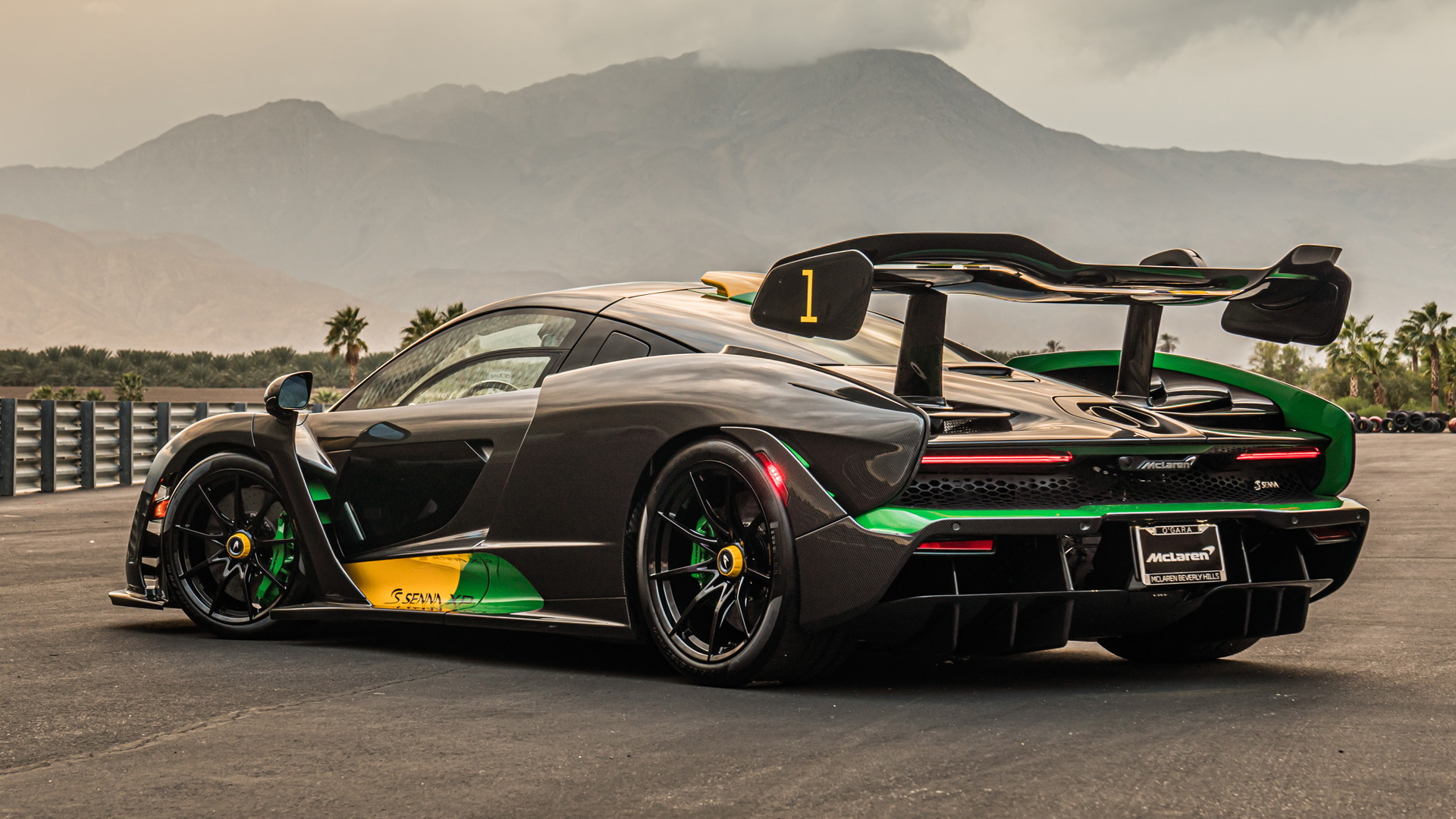 With its brutalist styling, punishing performance, and severe lack of creature comforts, McLaren's Senna is certainly an acquired taste. However, there's no denying the desirability of the latest Senna XP developed by McLaren Special Operations on a commission from McLaren Beverly Hills.

Just three of the Senna XPs have been built, each of them carrying a price tag of $1,435,328. Considering the Senna is sold out, the price could be considered a bit of a bargain by some.

While McLaren has built and sold 500 Sennas to customers, there are additional prototype versions. Denoted an XP by the automaker, short for “Experimental Prototype,” these are the cars that were used for development of the Senna. McLaren Beverly Hills managed to secure three of these prototypes and has since commissioned the MSO personalization department to rebuild the cars for public sale.

Each of the rebuilt XPs are unique thanks to liveries that highlight the national flags of countries were Ayrton Senna, the Formula One legend from which the cars draw their name, made astonishing achievements.

The Home Victory car features the flag of Senna's native Brazil and celebrates his win in the 1991 Brazilian Grand Prix. Against all odds, he managed to cross the finish line first despite a malfunction in the closing laps that left him with only sixth gear to rely on. After the race, Senna said, “It wasn’t the greatest victory of my life, but one where I gave everything I had.”

The Master of Monaco car celebrates Senna’s six wins, five of which were consecutive victories, at the iconic Monaco street circuit between 1989 and 1993. Although speed isn't a major factor here, the drivers get closer to the barriers than at any other Grand Prix, making it quite the challenge as drivers can never relent on their focus throughout the race.

The Lap of the Gods car pays respect to one of Senna’s greatest victories, when at the 1993 European Grand Prix held at the United Kingdom's Donington Park, he managed to move from fifth to first place in wet conditions by the end of the first lap. To this day, it's still regarded as one of the best opening laps of an F1 race.

The special liveries have been applied by hand over exposed gloss carbon fiber body panels. The cars also feature custom cabins to match their exteriors, with special touches like etched accelerator pedals, custom embroidery, and a plaque signifying each of the cars as one of one. More than 780 hours of work has gone into creating each of them.

No change was made to the mechicals, meaning peak output registers at 789 horsepower and 590 pound-feet of torque courtesy of a 4.0-liter twin-turbocharged V-8. McLaren says 0-62 mph comes in 2.8 seconds, while 0 to 124 mph happens in just 6.8 seconds. Should an owner ever line a Senna up at the dragstrip, the supercar will dispatch the quarter mile in 9.9 seconds. Top speed? A brisk 211 mph.

Anyone keen to get a close-up look at the Senna XPs will find them on display at the Sunset GT car meet organized by the O’Gara Coach dealer group taking place in Los Angeles on December 8.