McLaren has filed a trademark application with the United States Patent and Trademark Office for "Sabre," but it's unclear what, if anything, the automaker plans to do with it.

The filing lists "sports cars and structural parts therefor" as possible uses for the Sabre name. However, automakers often trademark names whether they plan to use them or not. It's a way of locking down potential new vehicle names in case future plans require them.

Motor Authority reached out to McLaren regarding the trademark filing and received the following statement: "McLaren has in the past - and will in the future - register potential model names, some of which may or may not end up being used on future products. We do not comment on future potential products or proposed naming." 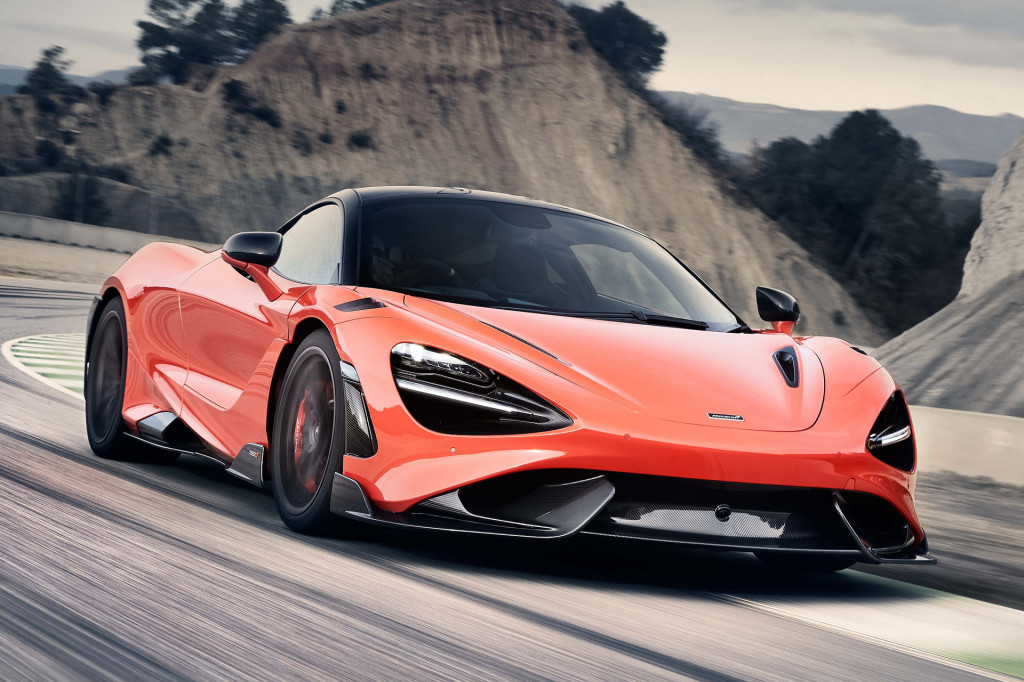 McLaren typically uses alphanumeric combinations for its car names, such as the 720S and 765LT. However, the automaker has broken away from that practice with the Senna, Elva and Speedtail special editions.

The Sabre name has no previous association with McLaren, although it was used by British automaker Reliant on a 1960s sports car. A sabre is a type of sword, and the name was also used by the North American F-86 Sabre, one of the first mass-produced jet fighters. Not a bad pedigree for a car name, then.

McLaren has a few potential slots in its lineup for a car named Sabre. The automaker's ambitious Track25 plan announced in 2018 calls for 18 new models or derivatives to be introduced by 2025. However, the company is slowing the rollout of those models due to the global coronavirus pandemic, so it's unclear when we might see any McLaren Sabre, if at all.