It's been 15 years since Bugatti started production of the Veyron, and to mark the occasion the brand's design boss has looked back at his six favorite examples.

Achim Anscheidt, whose official title at Bugatti is Design Director, has headed design at the French performance marque since 2004. That means he's overseen the design of most Bugattis from the modern era, including the six examples that make up his list of favorites.

They are as follows (in chronilogical order): 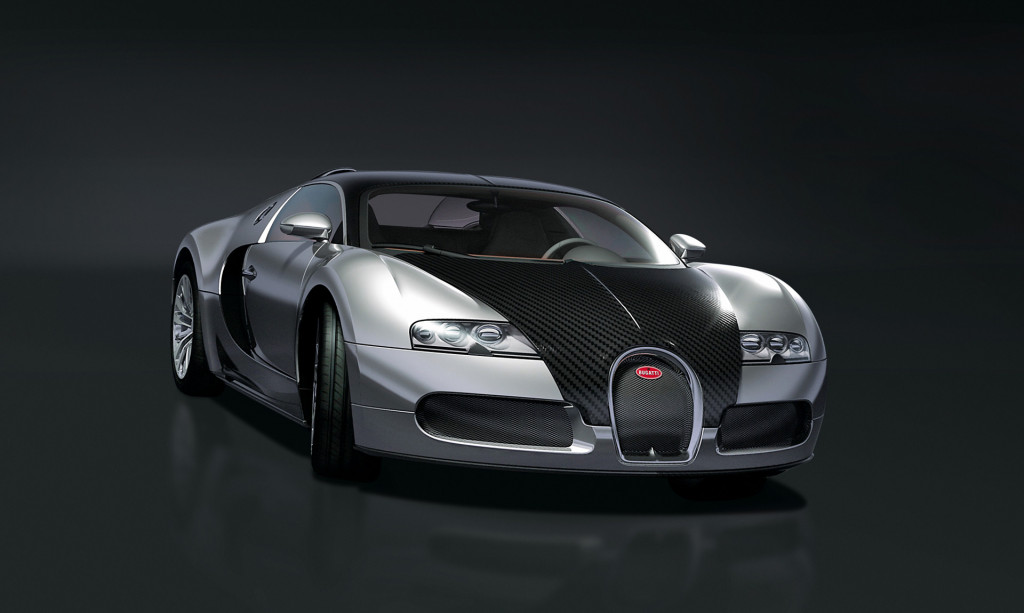 Bugatti Veyron Pur Sang: This was the first in what would become a long line of special-edition Veyrons, and that's why it has a special place in Anscheidt's heart. It was unveiled at the 2007 Frankfurt International Motor Show and all five build slots were sold within 45 minutes of the unveiling. Its Pur Sang name, French for “Pure Blood,” signifies that the car is the Veyron in its rawest form. There is no paint here; just an exterior finished in pure carbon and aluminum, the two core materials that make up the Veyron's construction. 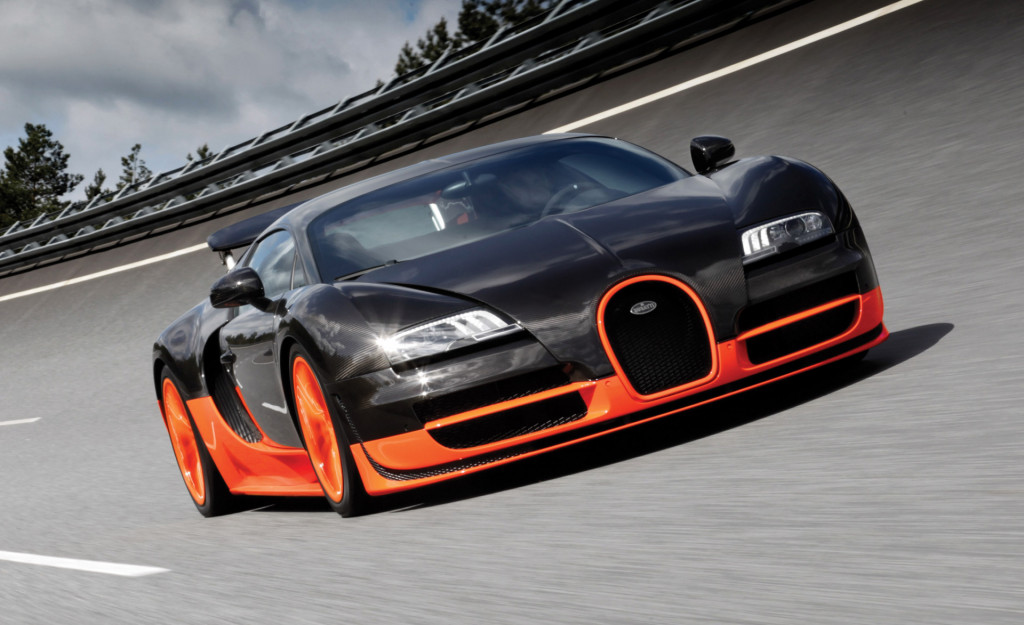 Bugatti Veyron Super Sport: This model will forever remain a legend. When it was launched in 2010, it pushed the envelop on performance to levels never before imagined for a road-going car. Peak output for example was bumped to 1,183 horsepower, which was close to double what the top performance cars of the time were producing. There was also the crazy acceleration which included a 0-60 mph time of under 2.5 seconds. Then of course there was the record top speed of 267.8 mph, a figure that even hit Bugatti's engineering team by surprise. For Anscheidt, this was his first Bugatti design where “form follows performance” was paramount. 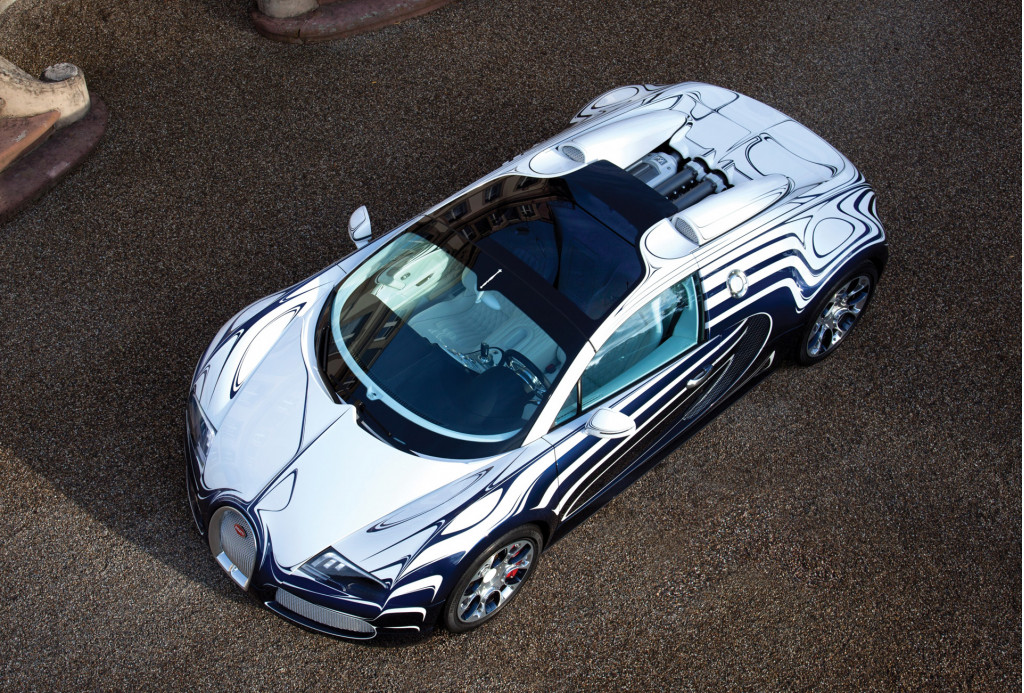 Bugatti Veyron Grand Sport L’Or Blanc: This is quite possibly the most beautiful modern Bugatti ever created, and it might even be up there among the most beautiful cars ever created for some fans. In 2011, Bugatti turned to Germany's Royal Porcelain Factory to help develop a high-quality porcelain finish for the car—a world first. The way the pattern so beautifully follows the curves of the car was achieved by projecting reflections onto the surface using light strips. The resulting look resembled the finish of a Chinese Ming vase, which is what inspired Anscheidt and his team to try a porcelain finish in the first place. 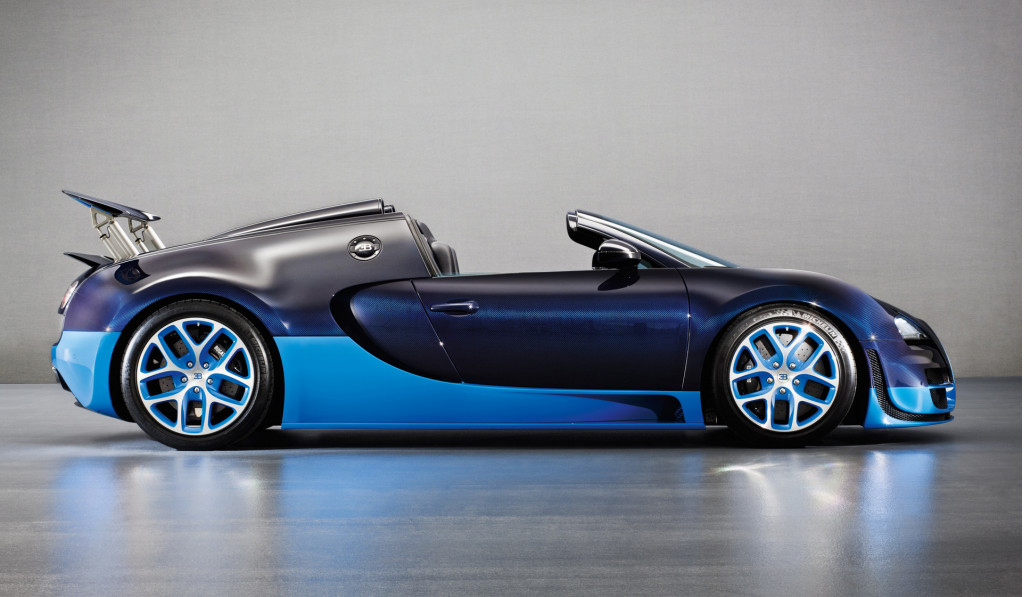 Bugatti Veyron Grand Sport Vitesse: This car, launched in 2012, is essentially the open-top version of the Veyron Super Sport, with the same 1,183 hp on tap. This results in a top speed of 255 mph, a speed the car achieved a year after its launch. According to Anscheidt, there was criticism that the design wasn't aggressive enough for a roadster. However, customers loved it and 92 of them ended up being sold. 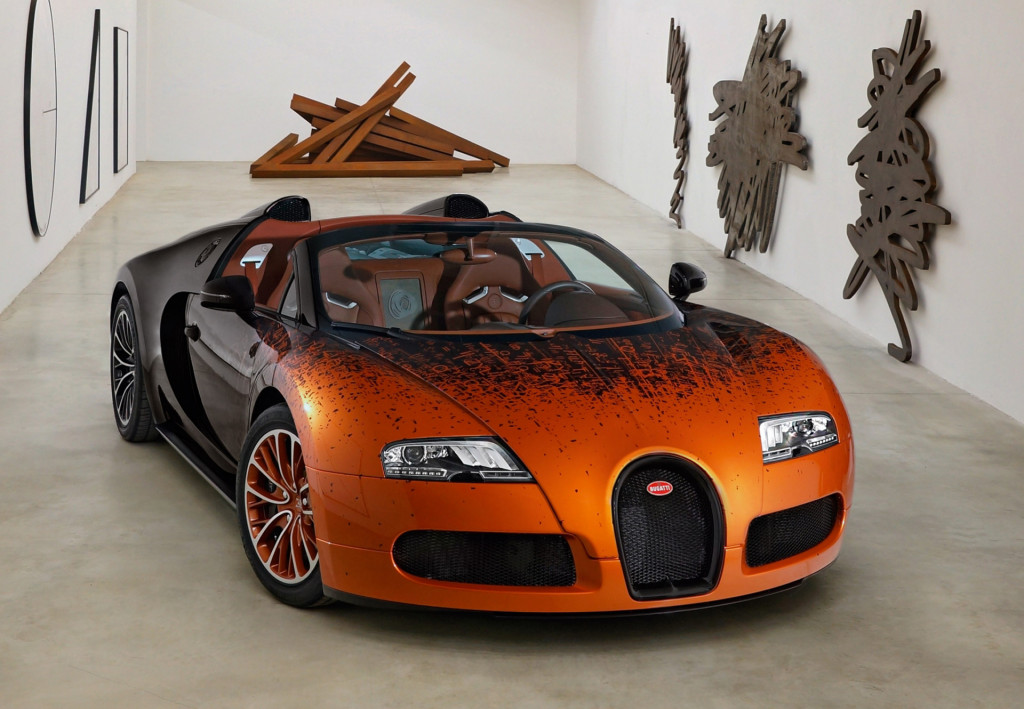 Bugatti Veyron Grand Sport Venet: Following the success of the L’Or Blanc, Bugatti decided to develop another one-off car and this time teamed with an actual artist to create the design. The result was this Grand Sport Venet developed in collaboration with French artist Bernar Venet. Dozens of math and scientific formulas, the very same used by the Bugatti engineers when they developed the Veyron, cover the car in a finish similar to that of rusted metal, a common theme of Venet’s other works. It turns out Venet originally wanted to paint the car in a color gradient from orange to brown, though Anscheidt thought this was too close to hot rod culture for Bugatti and thus an alternative was developed. 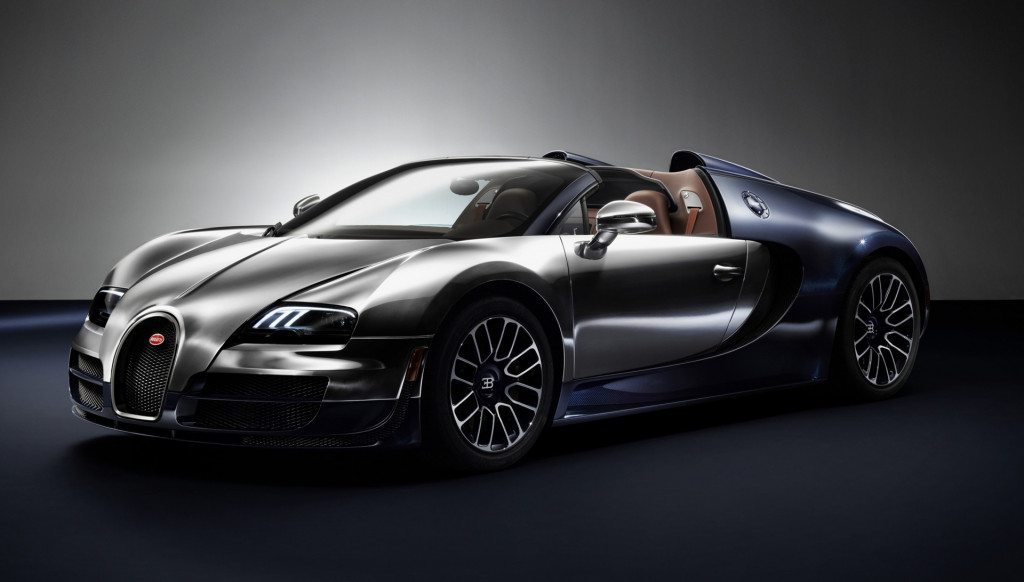 Les Légendes de Bugatti - Ettore Bugatti: The sixth and final edition of Bugatti's Les Légendes de Bugatti Veyrons that were built to mark the end of the Veyron's run, is a very special car for Anscheidt, as its timeless appeal represents the essence of the Bugatti brand to him. Like the other cars in the collection, it is based on the Grand Sport Vitesse. Its standout feature is an interior made from cordovan leather, a favorite material choice of Bugatti's design chief.