McLaren has slammed the brakes on its ambitious Track25 plan announced in 2018 due to the ongoing Covid-19 coronavirus pandemic.

The plan called for 18 new cars or derivatives to be introduced by 2025, with the full lineup to be electrified by that date. This will now be altered, said Mike Flewitt, CEO of McLaren's road car division, in an interview with Automotive News (subscription required) published Monday. 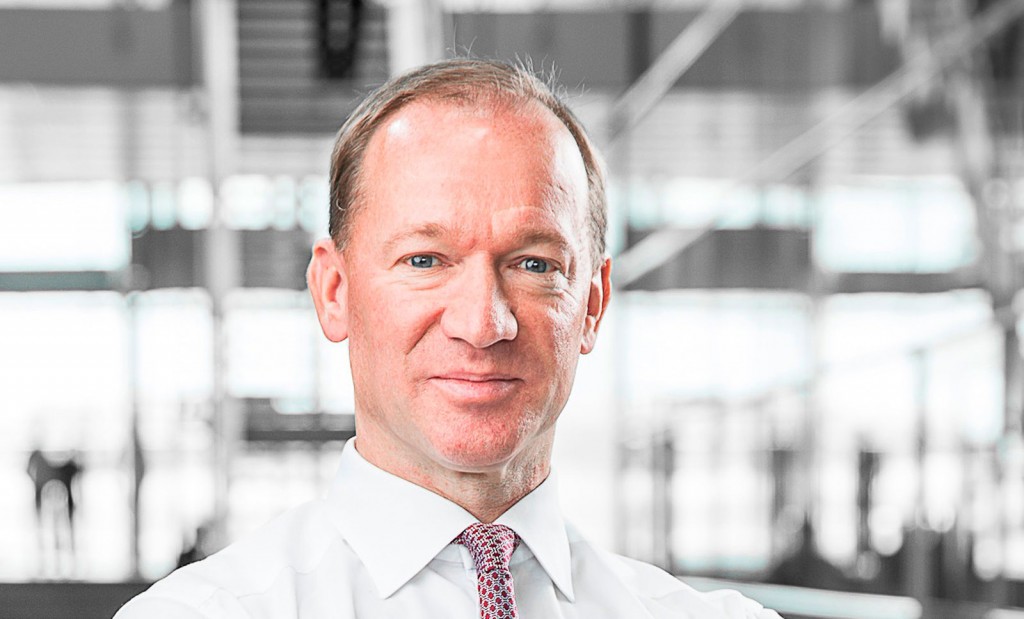 Until now, the Track25 plan has run largely as planned. The last models to avoid any impact of the coronavirus are the Elva and 765LT, which are both scheduled to commence deliveries later this year.

Operations at McLaren have been on hold since March 24, though lockdowns are slowly starting to be lightened.

But the lockdowns isn't the only hurdle McLaren, along with most other automakers, faces. Demand for new cars is likely to be lower than pre-coronavirus levels. This means McLaren might have to cut back on some of its planned models. 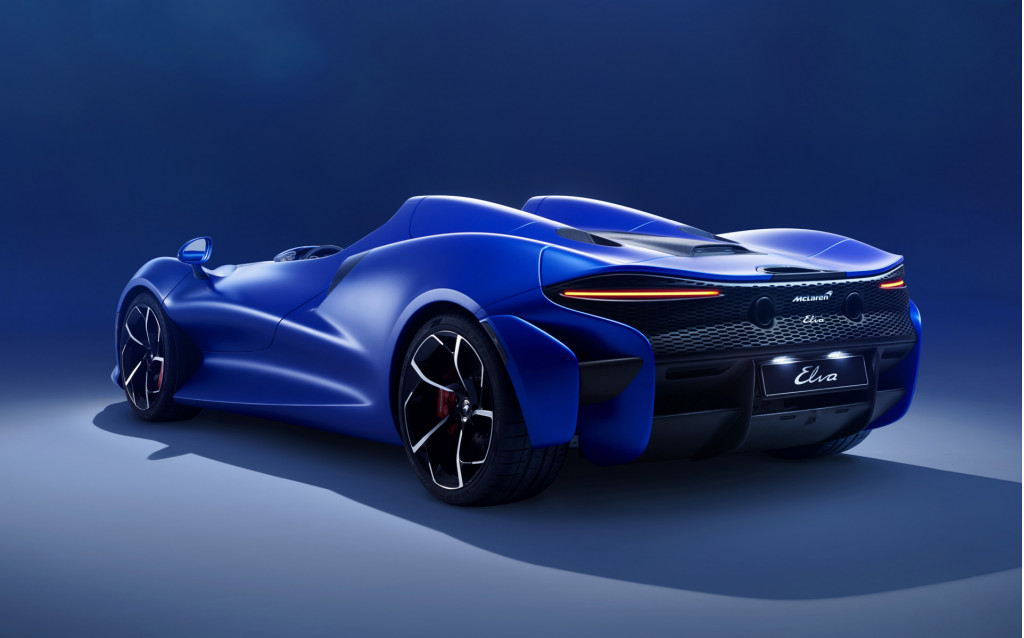 "One of the things that's most intellectually challenging is working out the business plan, working out the plan for (2021) and beyond and trying to forecast how the markets are going to be, what the appetites of customers is going to be," Flewitt said.

We've already seen shrinking demand make an impact at McLaren. In the case of the Elva, the company has reduced build slots from a planned 399 examples to 249. And McLaren's sales were already cooling prior to the coronavirus. Its 2019 deliveries came in at 4,765 vehicles versus the prior year's record tally of 4,863 vehicles.

McLaren's cash position has also taken a hit. McLaren's owners, comprised mostly of the Bahrain government, in March made an equity injection of 300 million British pounds (approximately $367 million). The company is also exploring additional funding options, with Sky News reporting last week that McLaren was in talks to raise up to 275 million British pounds by offering its headquarters and historic cars as security.