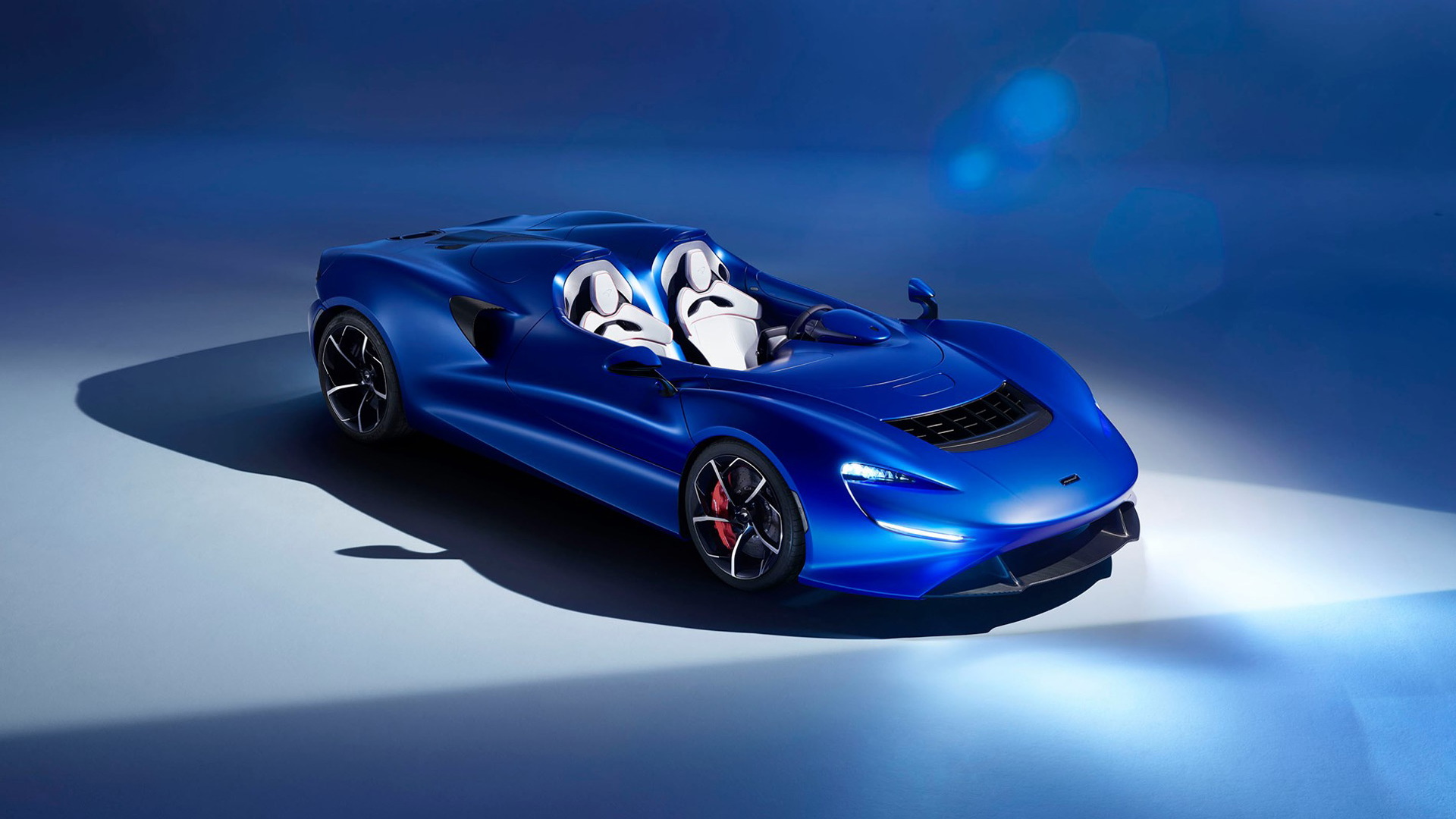 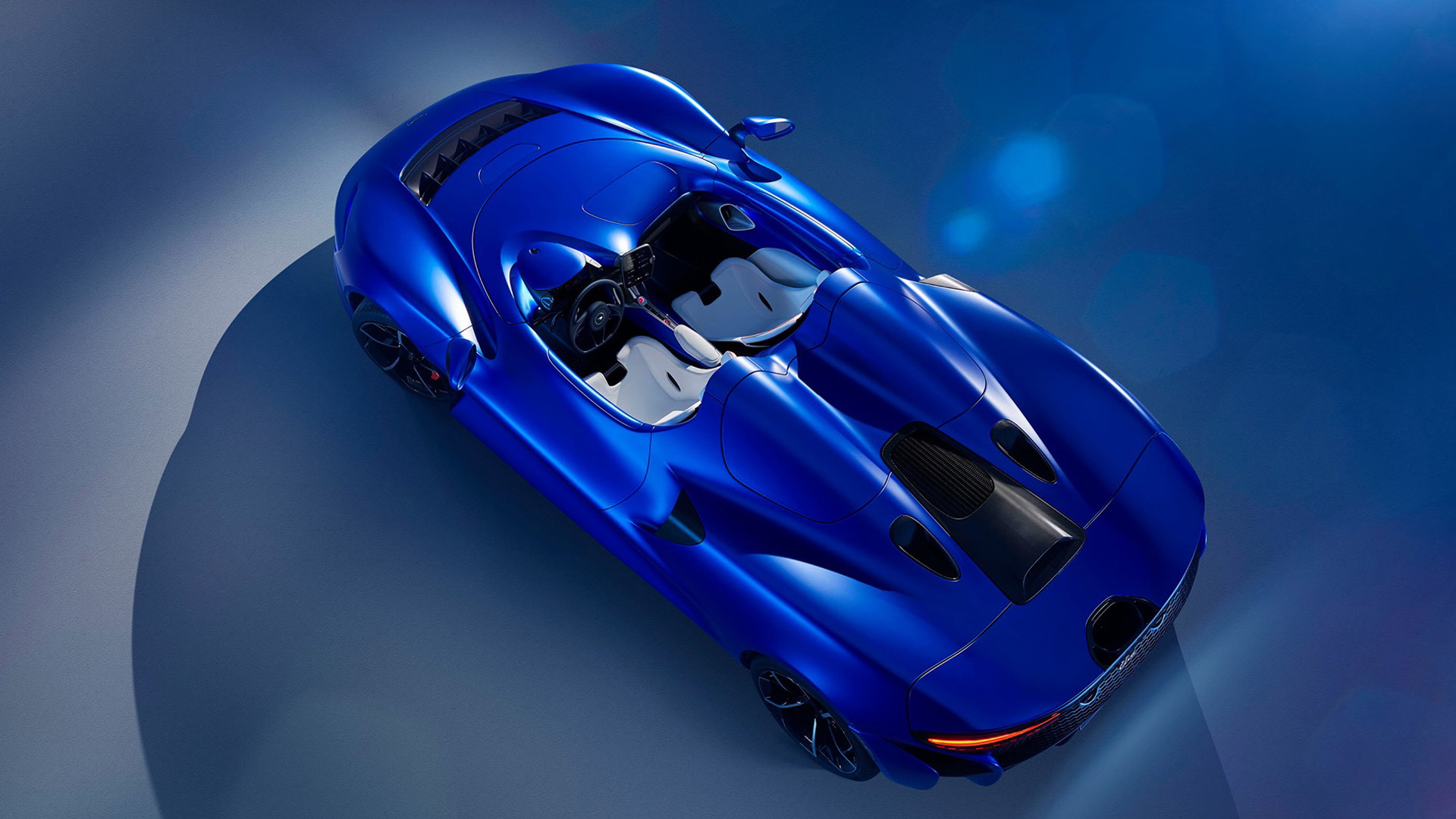 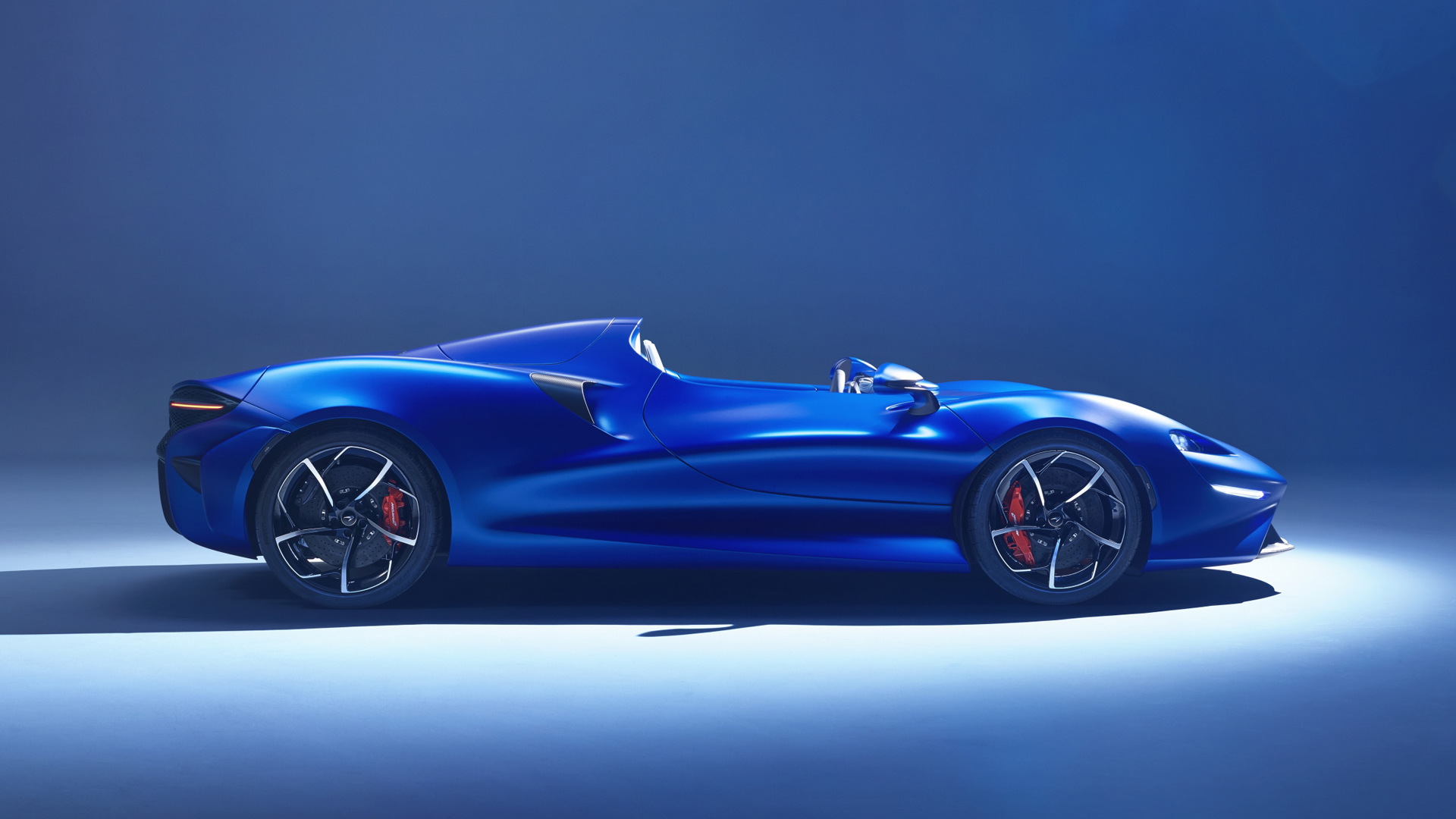 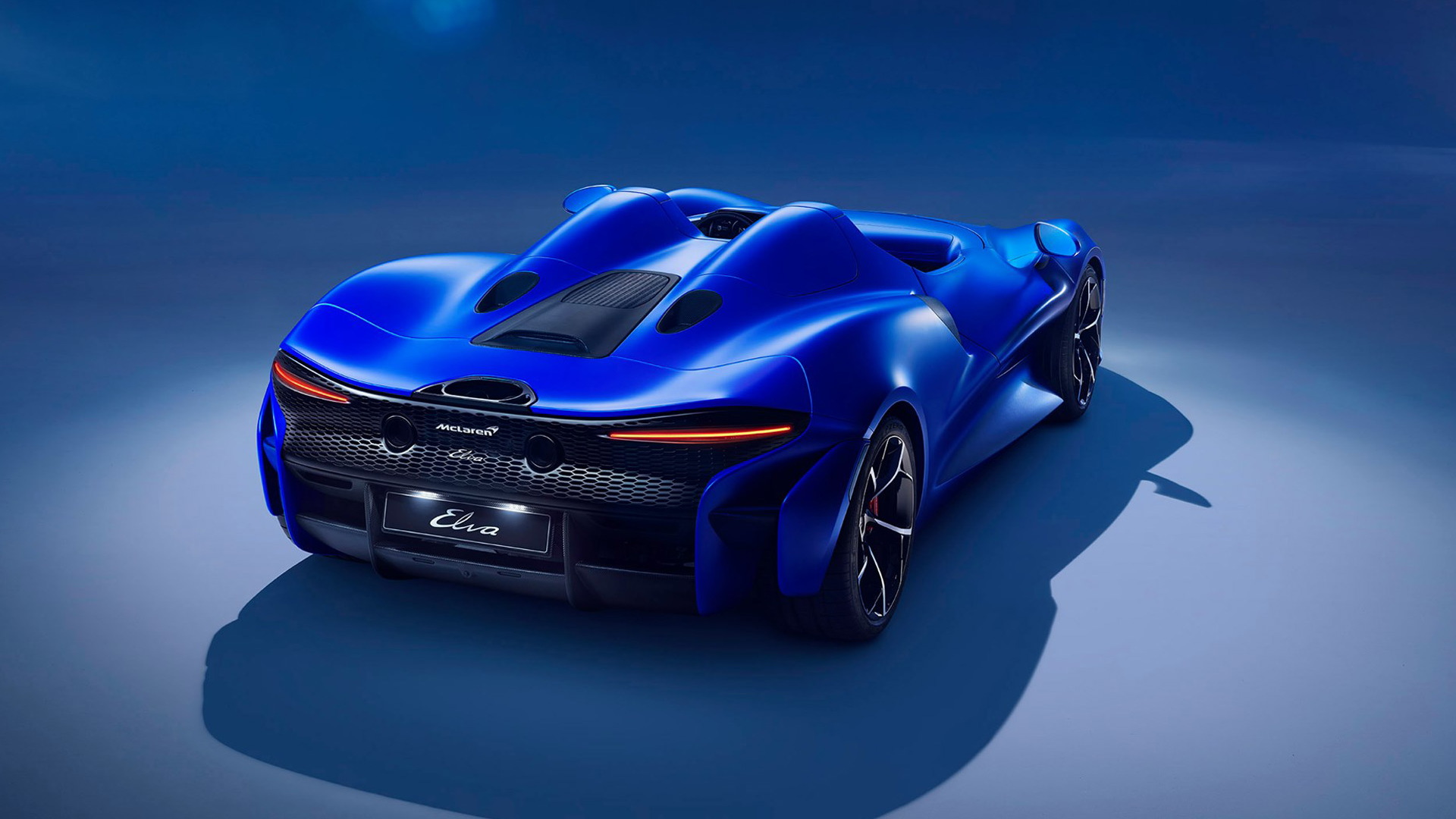 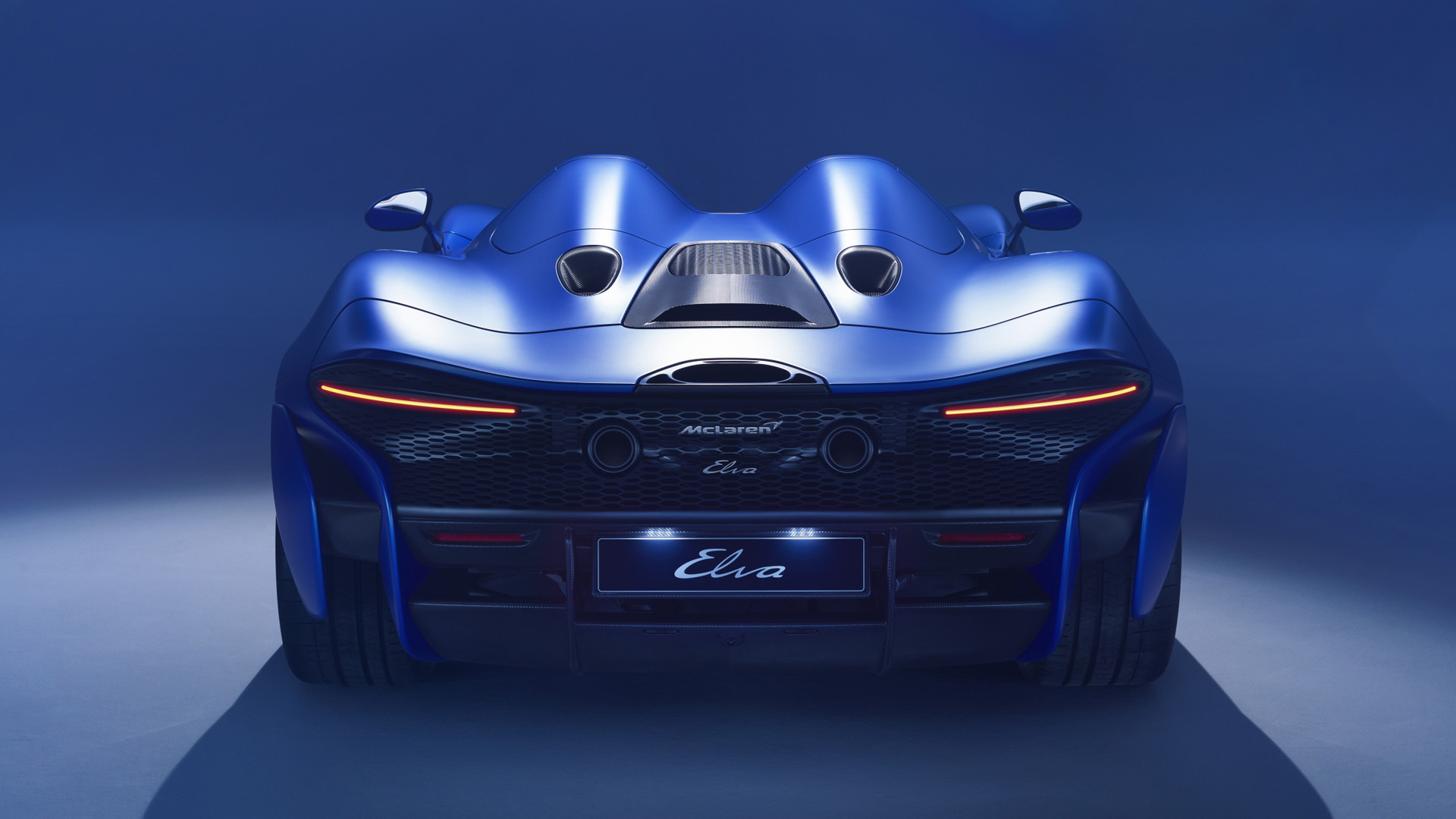 McLaren will reduce the number of build slots for the Elva from an originally planned 399 examples down to just 249.

The information was revealed by Mike Flewitt, the head of McLaren's road car business, to Australian Financial Review (via Motor1) in an interview published last month.

It's easy to think that perhaps McLaren was a bit too ambitious with the number of examples it could sell. After all, the Elva is a speedster that in addition to its roofless design is missing a windshield, both of which limit its use. Driving the car will be fully dependant on the weather. It also means the Elva will be foul of regulations in some markets.

However, according to Flewitt, the reason McLaren is reducing the number is to appease customers who believe the car isn't exclusive enough. For many of these customers, there's an investment aspect that needs to be considered.

“The feedback from our customers is that they think the car should be more exclusive than (399 examples), so we’ve capped it at 249,” he said. “Whilst I’m not a great fan of buying these things as an investment, you don’t want them to be losing a heap of money.”

The Elva is priced to start at $1.69 million and is part of McLaren's Ultimate Series of cars which includes models like the P1 and Senna. It also includes the Speedtail which McLaren launched immediately prior to the Elva. The automaker has also just launched the slightly more mainstream GT and 765LT in its Super Series.

That's a lot of models for a niche market to absorb but Flewitt isn't concerned. According to him, the number of customers is growing and new ways to “excite” them is required in a world where the competition is also growing.

The Elva is due to start deliveries in late 2020. The car is built around McLaren's carbon fiber monocoque structure and features an 804-horsepower version of the 4.0-liter twin-turbocharged V-8 found in the 720S and Senna. Performance estimates include a 0-60 mph time of under 3.0 seconds and a 0-124 mph time of 6.7 seconds. A top speed hasn't been mentioned.