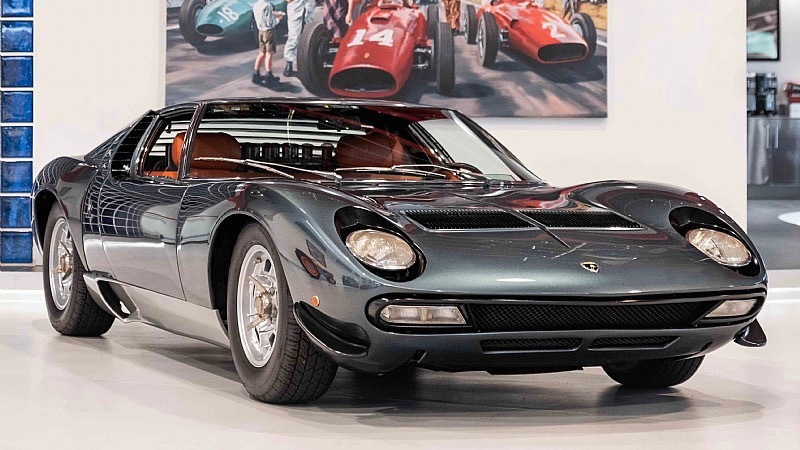 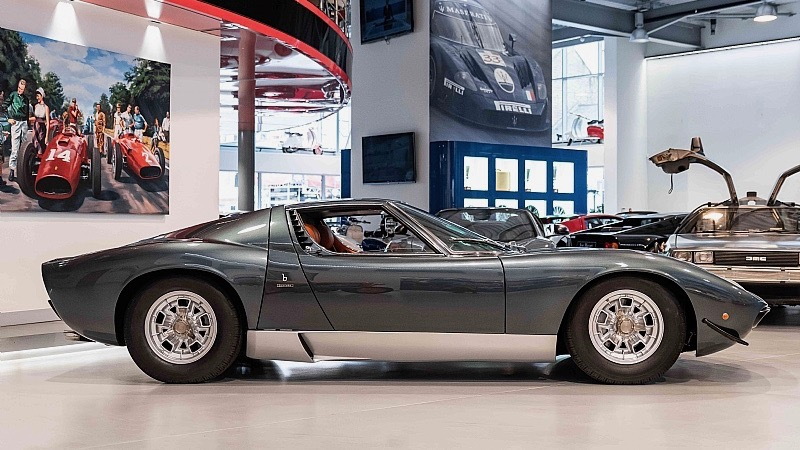 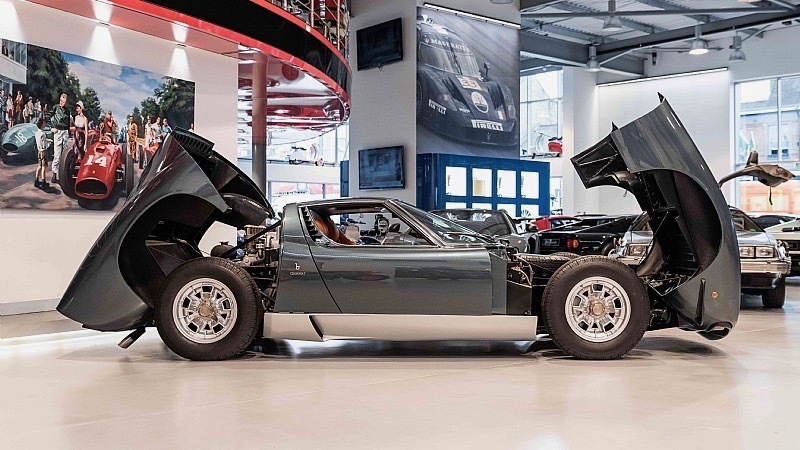 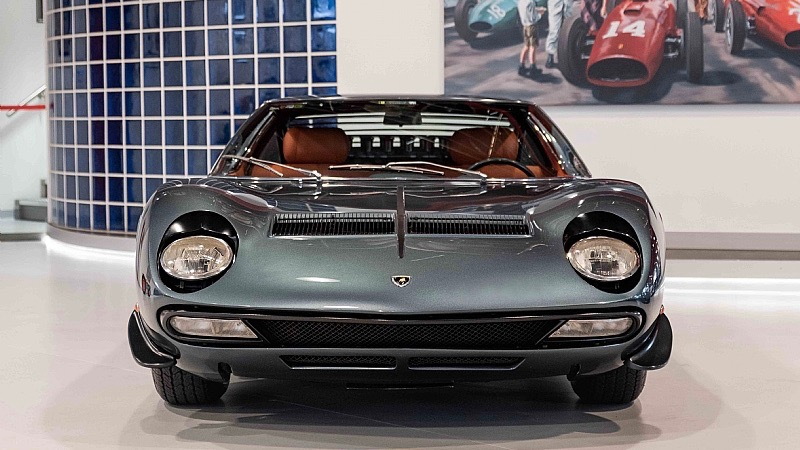 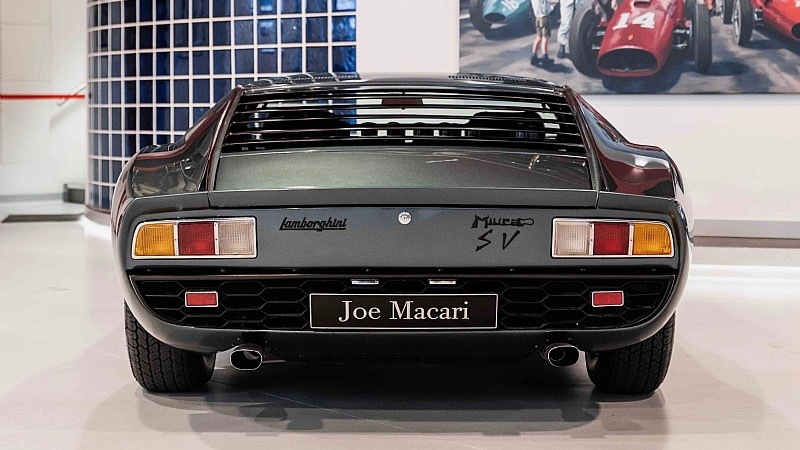 A 1972 Lamborghini Miura SV with a royal pedigree is up for sale in London. The seller, exotic car dealer Joe Macari, claims it is the lowest-mileage Miura in existence.

Carscoops spotted this Miura for sale. It's a later example of Lamborghini's groundbreaking supercar. The SV used the same transverse-mounted 4.0-liter V-12 as earlier Miura variants, but with different cam timing and larger Weber carburetors. This car is also one of 96 to get the split-sump oiling system, which separated engine and transmission lubricants. Output is 385 horsepower, with 0-60 mph in under 6.0 seconds and a top speed of 180 mph.

One of just 150 SV models built, this car was originally delivered to the Saudi royal family. The car is one of two Miuras fitted with front aero canards, which represented an effort to make it distinctive for high-profile customers, according to the listing. 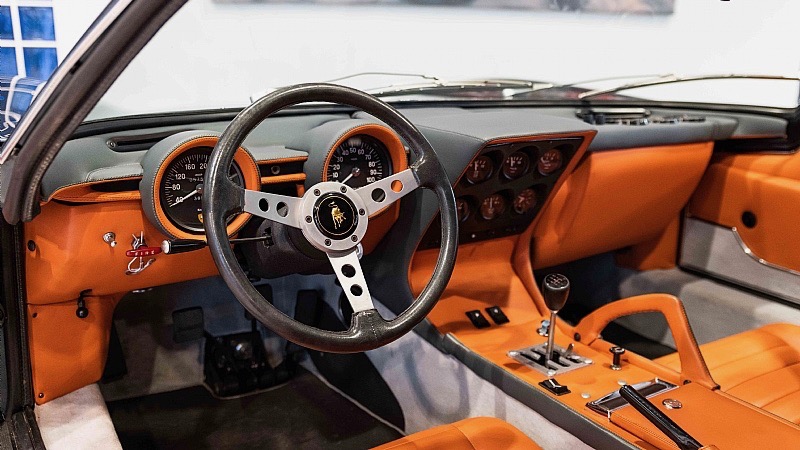 It appears the car was quickly forgotten after it arrived. It resurfaced in the early 2000s under a pile of cardboard boxes with just 3,800 kilometers (2,361 miles) on the odometer. It was exported to the United States in 2005, and underwent a full restoration that took two years. That's also when the car acquired its current grey exterior with orange leather interior, according to the seller.