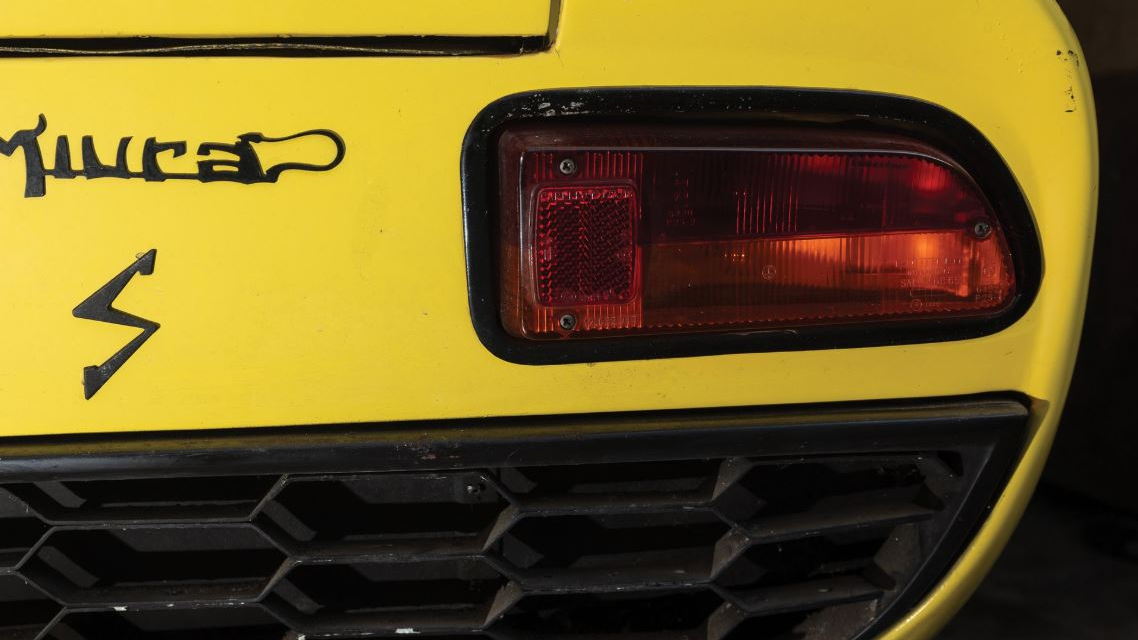 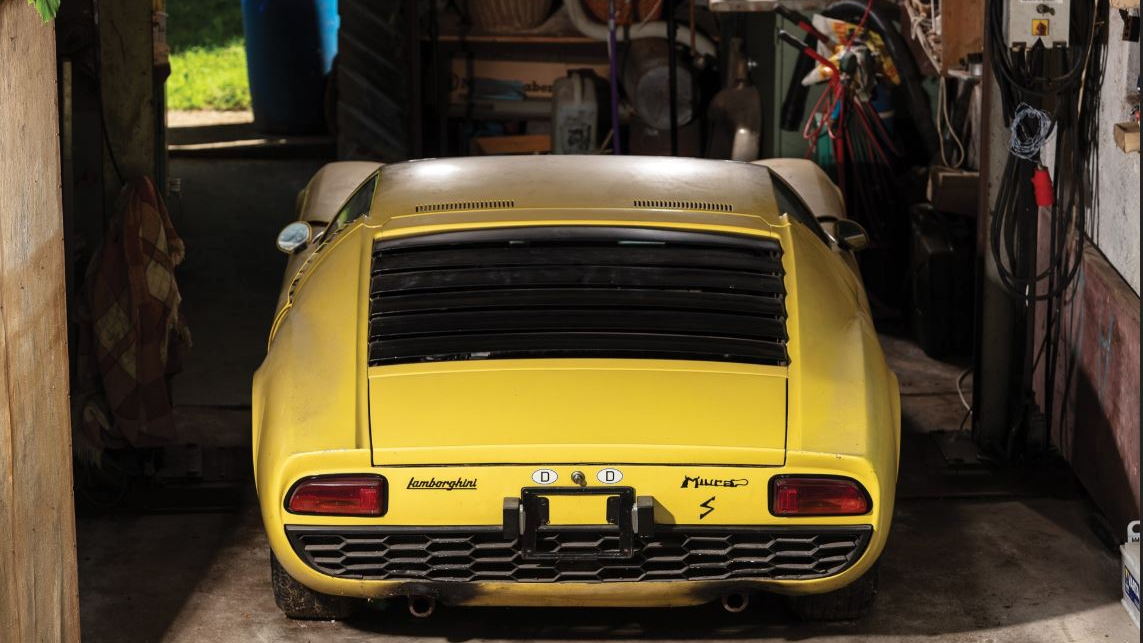 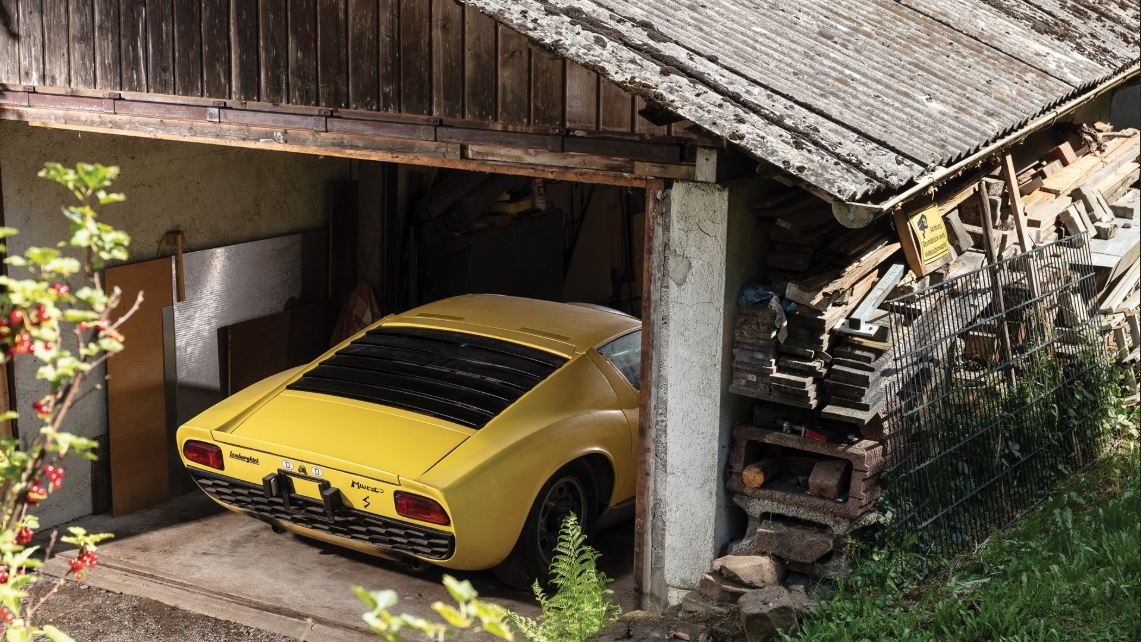 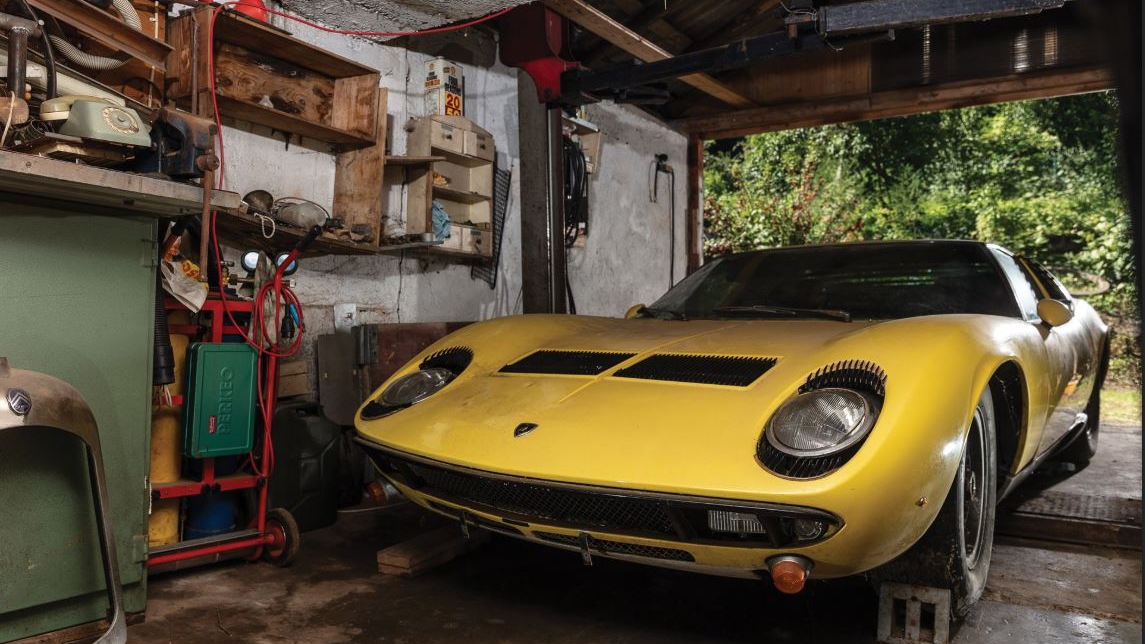 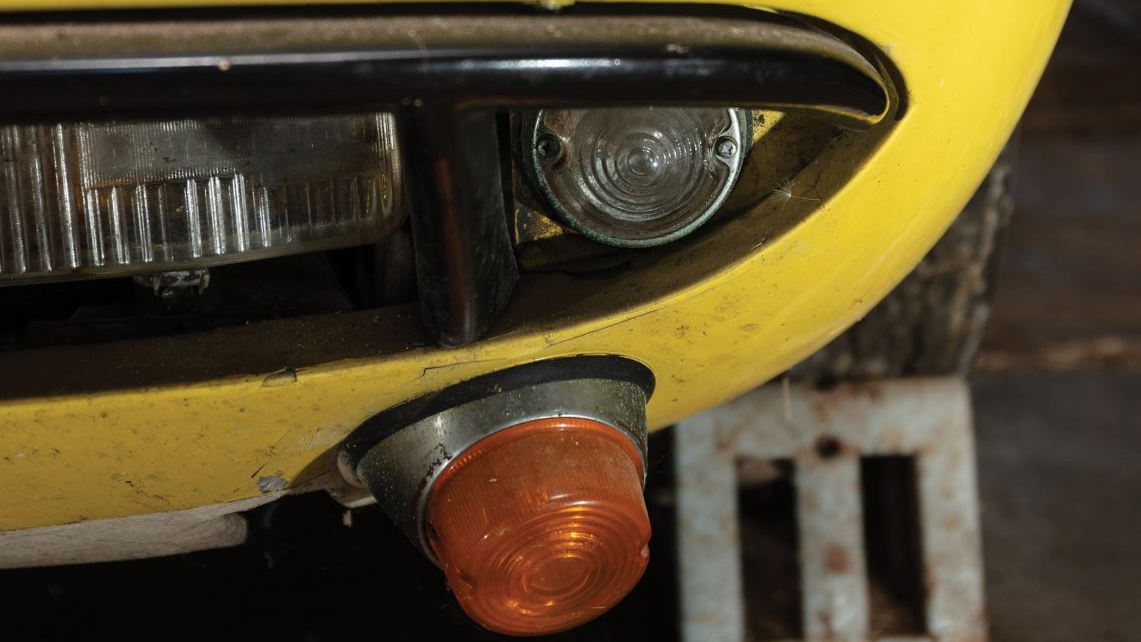 Back in September, we told you about a garage-find 1969 Lamborghini Miura P400 S that was expected to pull at least a cool million at auction this month. Well, the speculation turned out to be correct. It was hammered off the block for $1.6 million at the RM Sotheby's London auction last Thursday.

RM Sotheby's hopes were high due to the fact that this particular P400 S is one of few original examples thought to exist. Bidders went after the no-reserve Miura spiritedly, with the gavel falling at 1.24 million pounds sterling.

This survivor was reportedly first sold to German advertising executive Walter Becker in 1971. Becker later sold it to amateur racer Hans-Peter Weber, who owned it until his death in 2015. Detailed photos showed clear signs of the years it has spent sitting in a garage; visible cracking appeared in the paint finish and interior materials.

The P400 S slotted between the base Miura P400 and the hotter SV and was produced in greater numbers than any other Miura variant. All three Miura models were powered by a 3.9-liter V-12 making 345 horsepower in its base tune. The P400 S upped that to approximately 365 horses and the SV added 15 more.

The Miura was one of a handful of noteworthy models to cross the block at RM Sotheby's 13th annual London auction, though it drew the highest bid. Other choice lots included a restored WRC-winning 1985 Lancia Delta S4 Rally (one of four) that sold for almost $983,000 and a restored 1961 Ferrari 250 GTE 2+2 that commanded $520,000. While perhaps not as remarkable in pedigree as those was a 1984 Daimler Double Six Long-Wheelbase Saloon that was once owned by Queen Elizabeth II that sold for just a hair under $104,000.