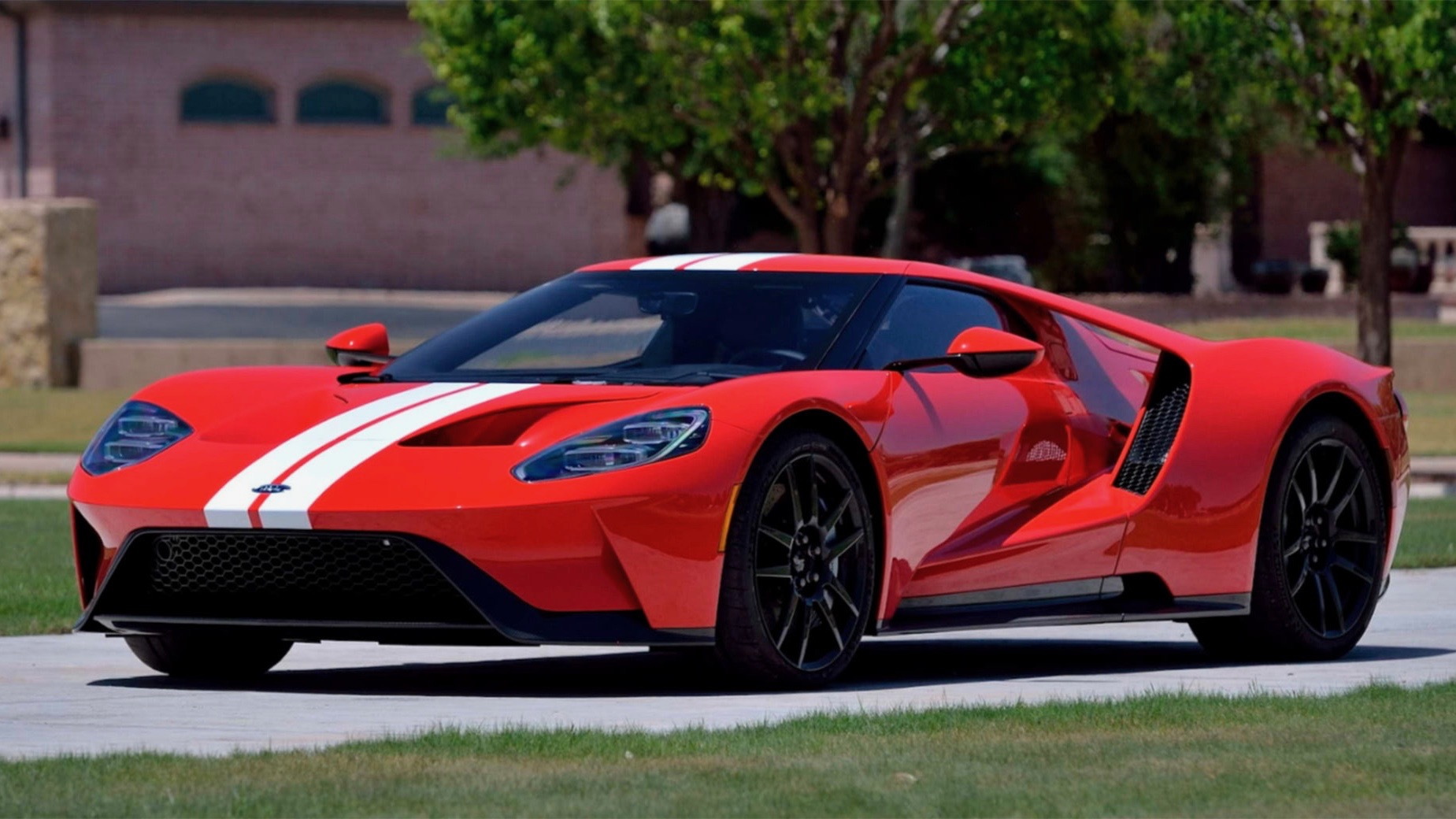 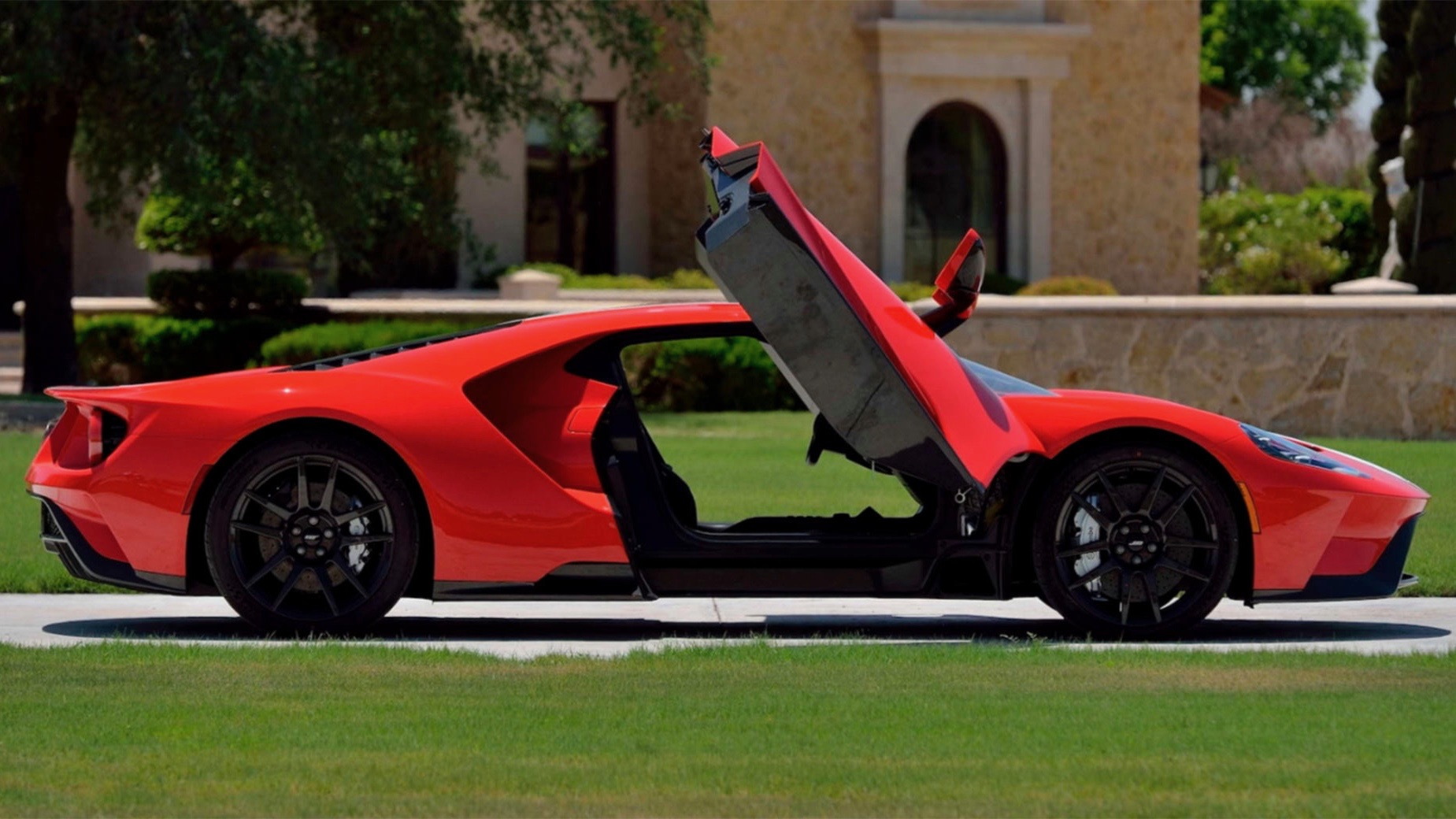 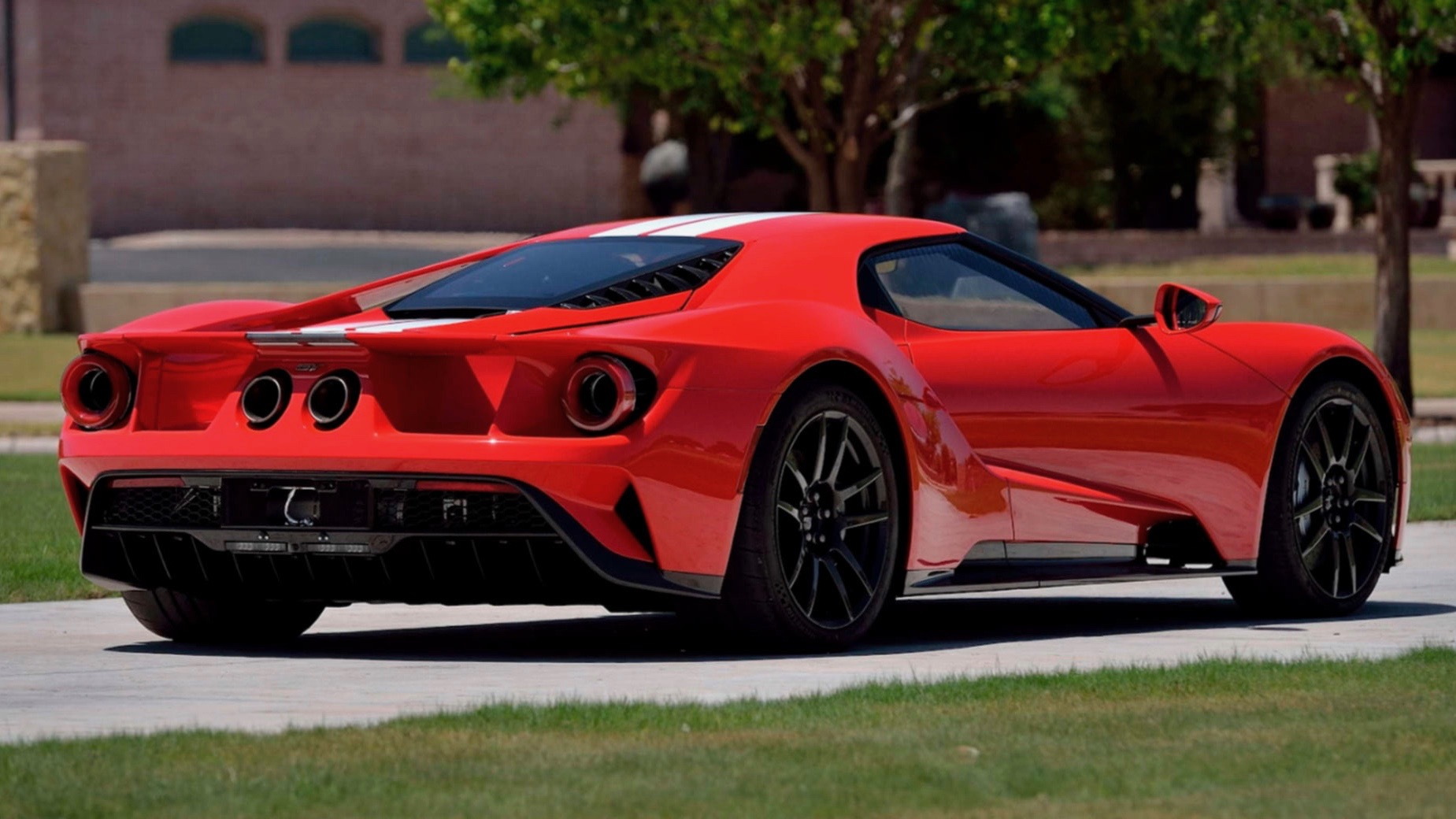 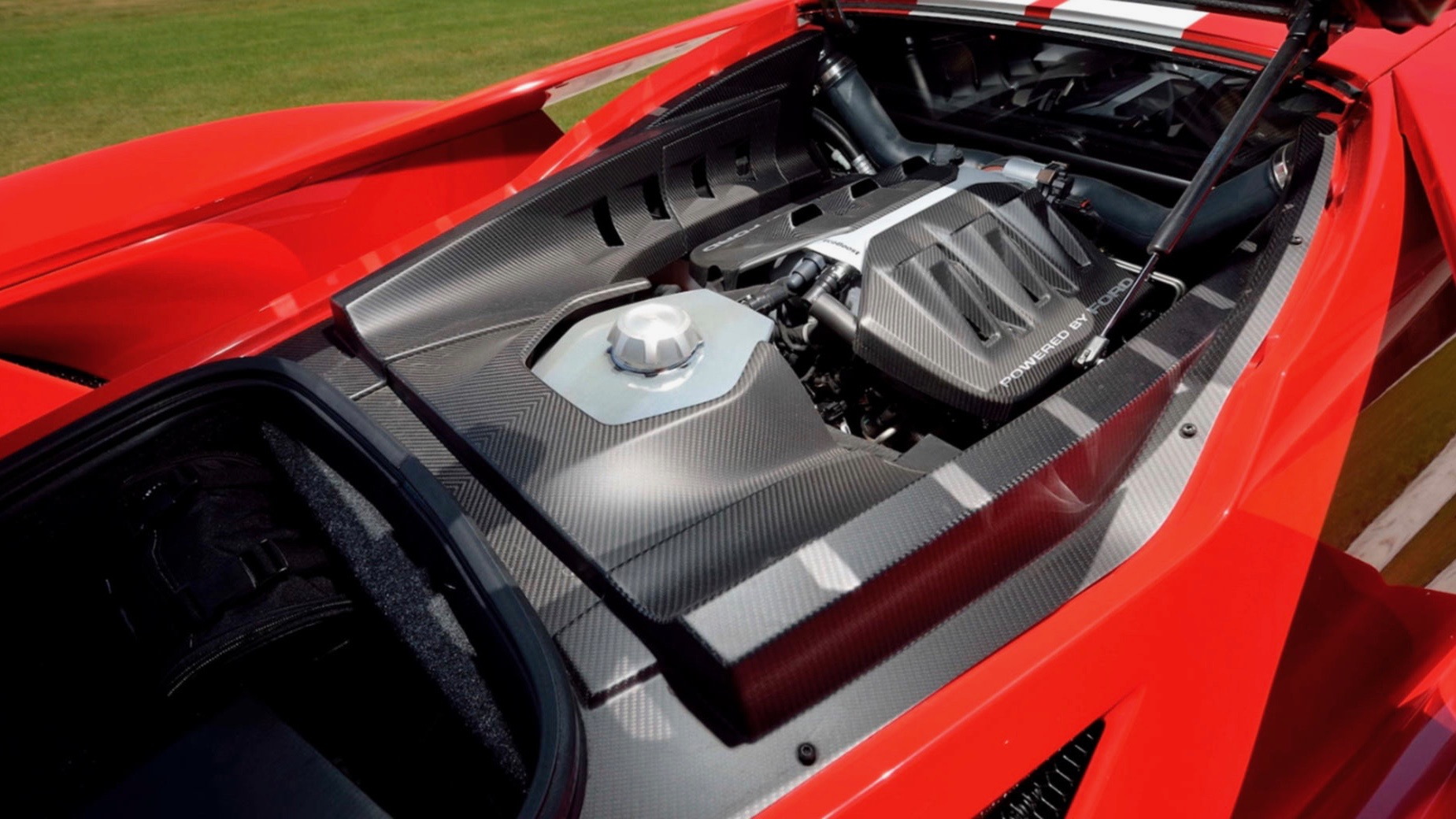 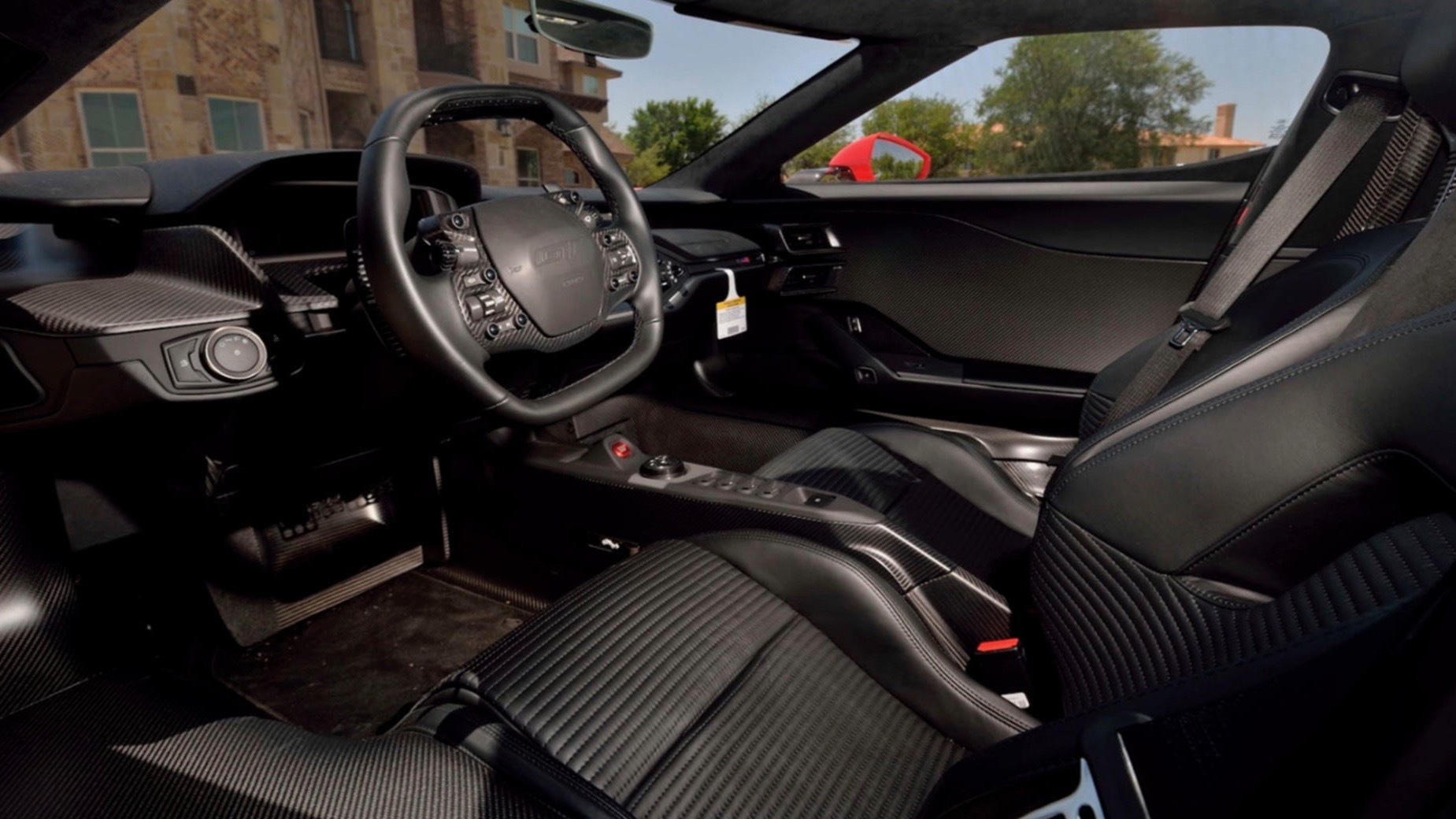 The modern Ford GT is sold through a special application process that requires buyers to promise not to sell their cars for at least two years so that speculators don't make out like bandits, but as time passes on we're starting to see more and more of the cars wind up for sale.

The car is sold on MSO (Manufacturer's Statement of Origin) from a Ford dealership, so the winning bidder will be the GT's first registered owner, Mecum noted. 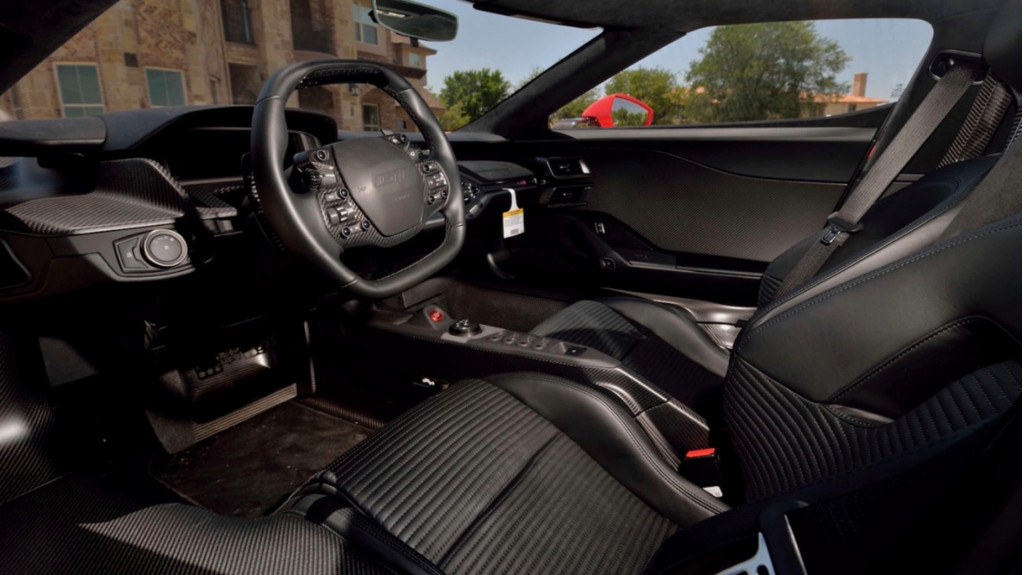 Like all current-generation Ford GTs, this one is powered by a mid-mounted 3.5-liter twin-turbo V-6 that sends power to the rear wheels through a 7-speed dual-clutch transmission. Because this is one of the earlier cars, output is pegged at 647 horsepower. Ford bumped the 2020 GT up to 660 hp, and gave it a broader torque curve.

The GT was famously built to give Ford a class win at the 2016 24 Hours of Le Mans, on the 50th anniversary of the Blue Oval's triumph over Ferrari at the same race, which it managed to achieve. The GT was never able to repeat that success in subsequent years, and Ford retired the race cars at the end of the 2019 season. However, Ford is still building customer cars, even introducing a track-only GT Mk II model with 700 hp and more aggressive aerodynamic aids.

Mecum did not list a pre-auction estimate, but if you want to get a new GT directly from Ford, expect to pay at least $500,000. With at least half of the 1,350 build slots already spoken for, buyers may need to start looking for closely at auctions if they want to get their hands on the Ford supercar.