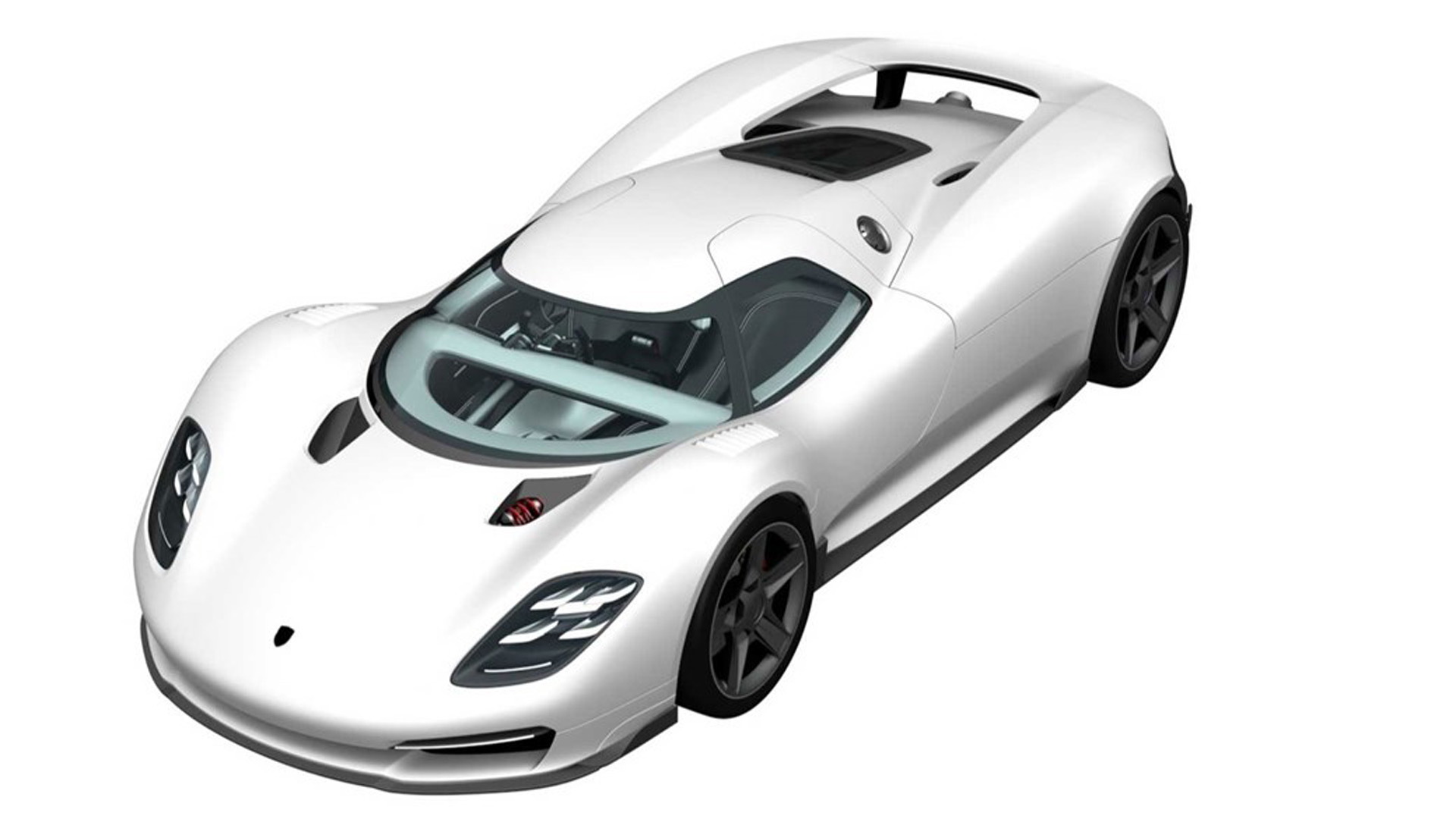 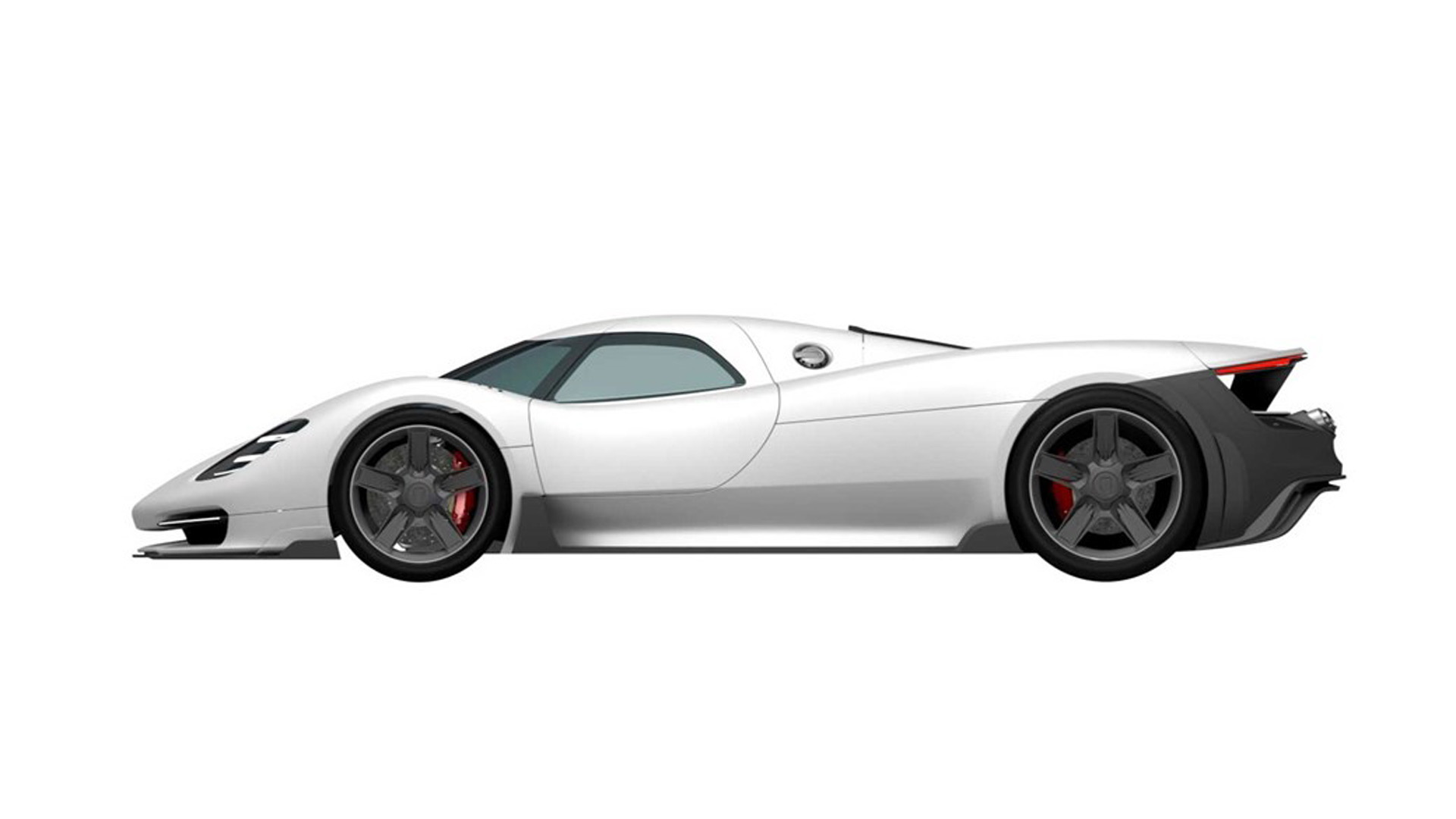 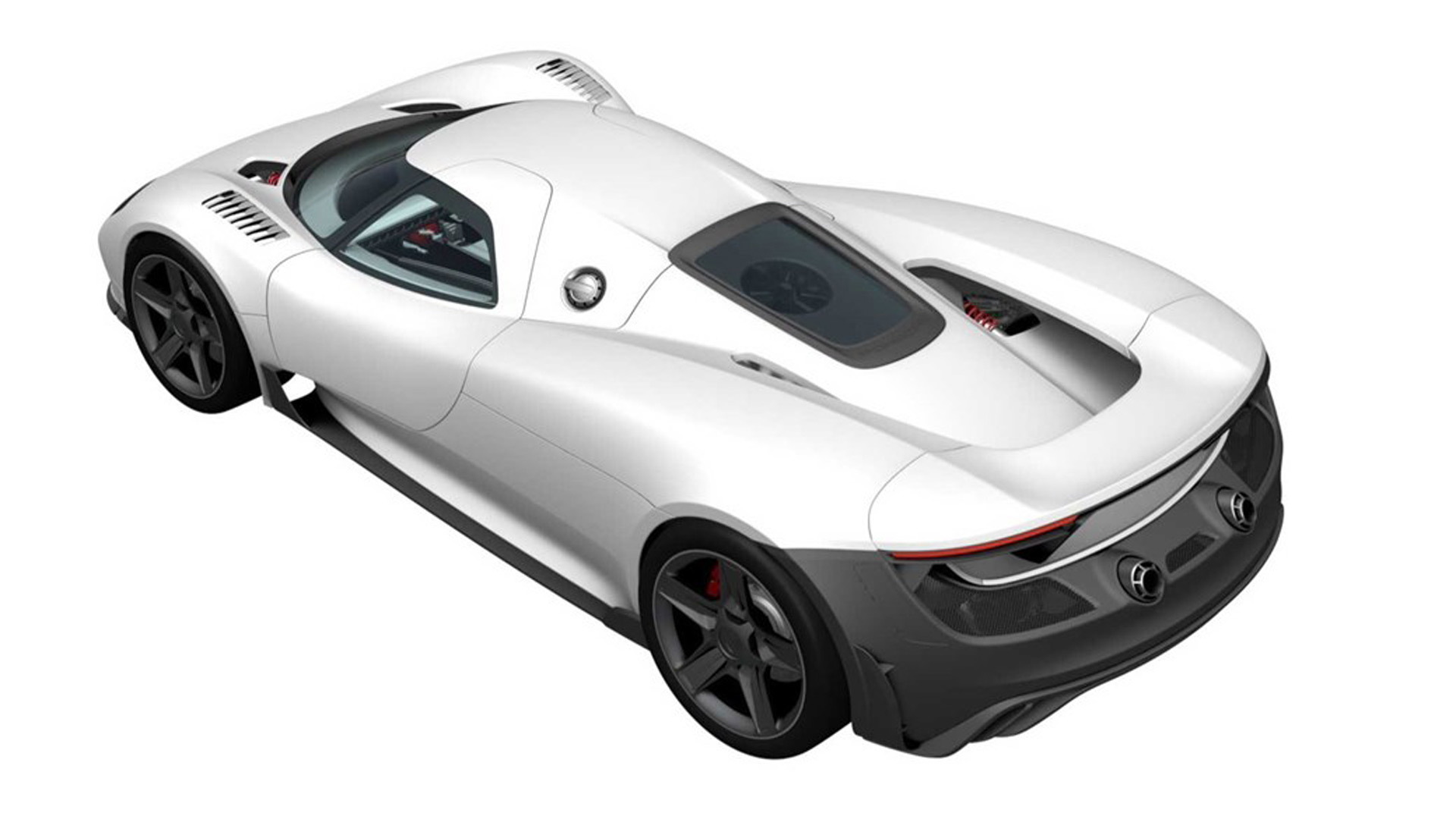 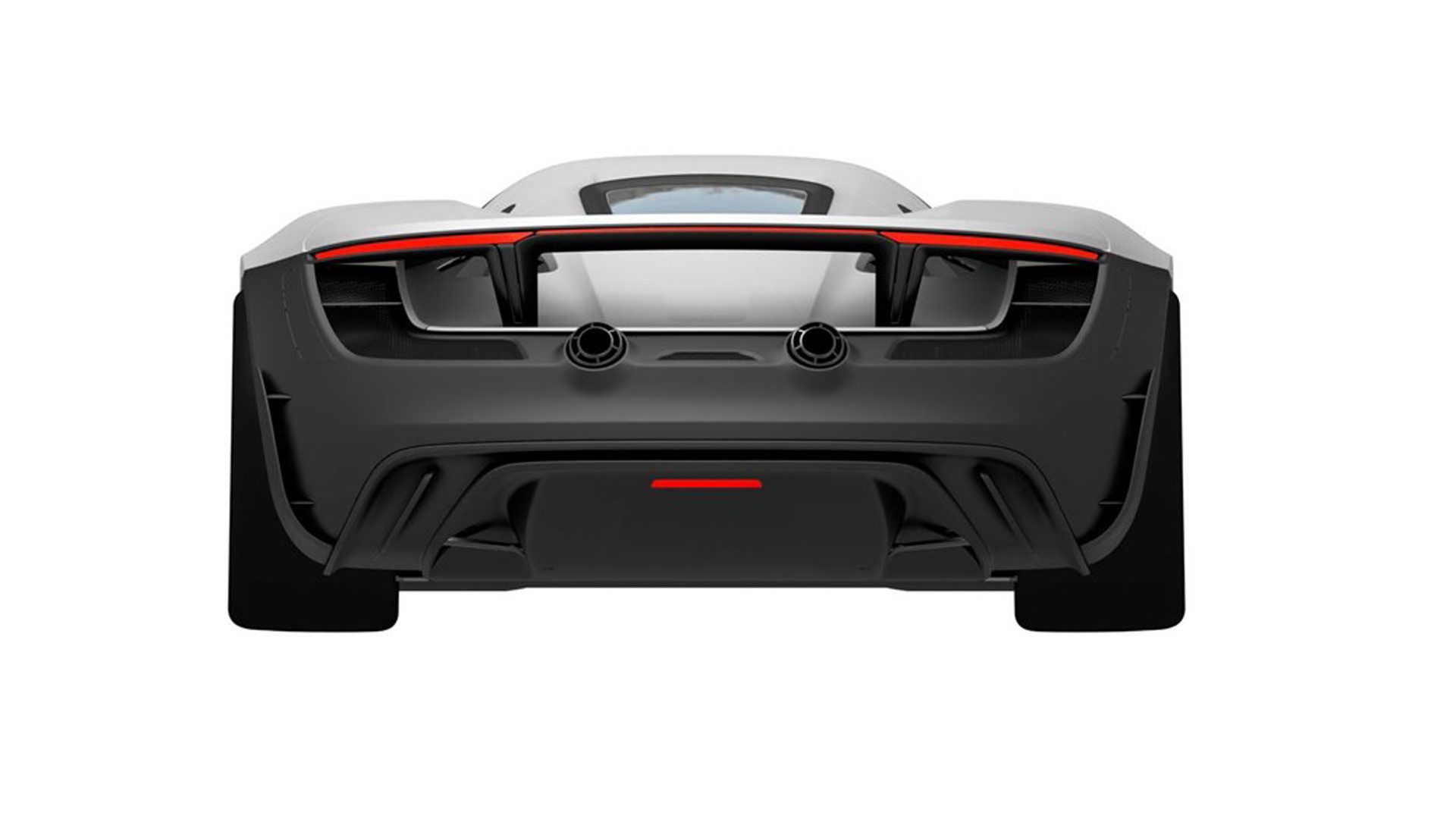 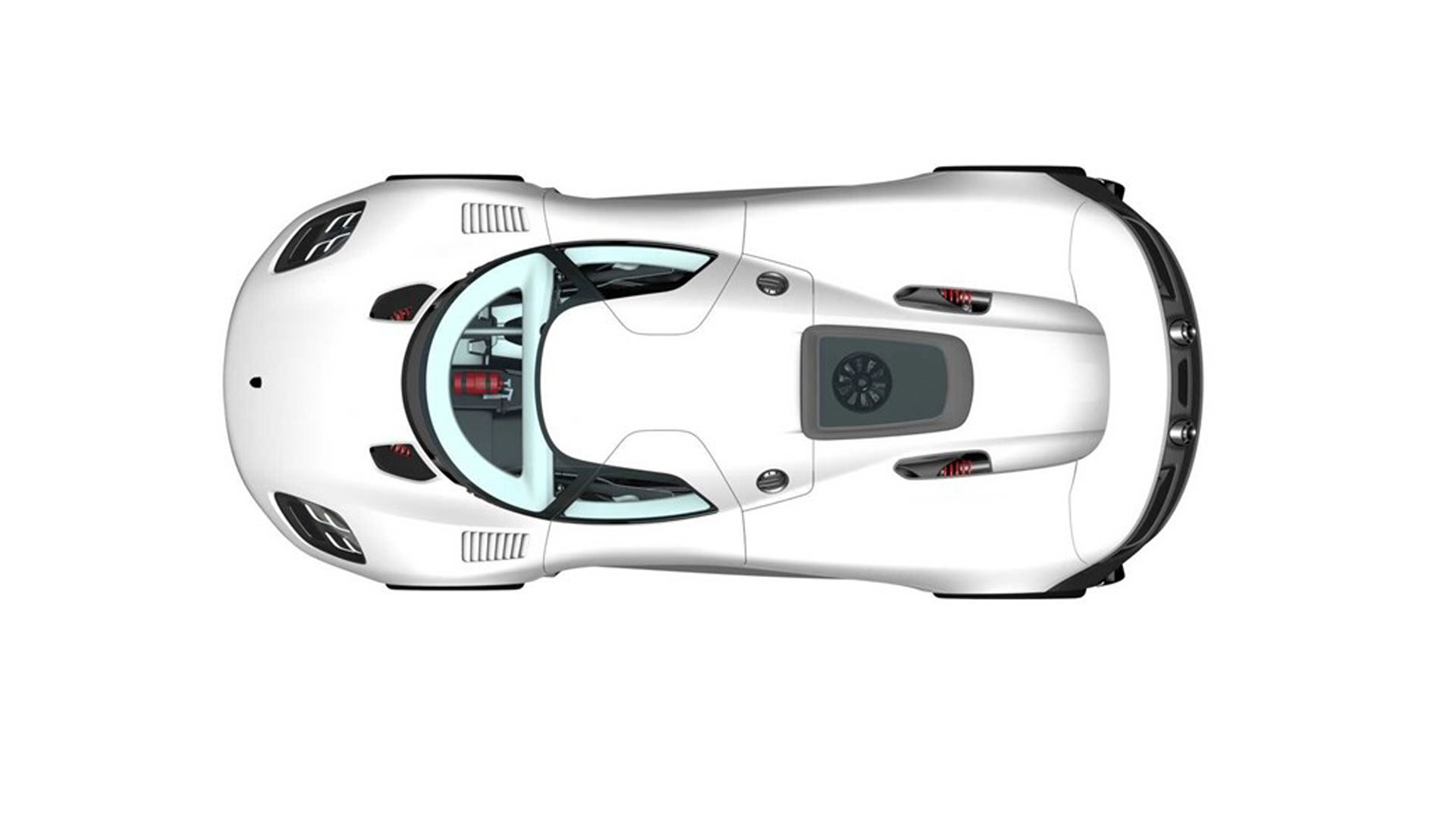 Patent drawings of what looked like a production version of Porsche's 917 Tribute from 2019 surfaced online last month.

The drawings, which were discovered on the German Patent and Trade Mark Office website, quickly led to rumors that Porsche might build a small run for well-heeled track enthusiasts, just like it did with the modern 935 track car.

However, CAR reported Thursday that the patent drawings are actually for a virtual version of the stunning concept that will be made available in “Gran Turismo Sport” on Sony's PlayStation 4. It's apparently one of three Porsches bound for the video game, another being the Taycan. The third is reportedly a more extreme car.

Compared to the original concept, the car in the patent drawings is fitted with head and taillights, a fuel-filler cap, and windows. There are also more advanced aerodynamic features not seen on the concept, including a wide air intake mounted to the roof and a huge wing at the rear.

The car in the patent drawings also has an actual cabin, albeit with only a single seat which makes sense if it's designed purely for the virtual world. There's no word on when it might actually be available for download, though.