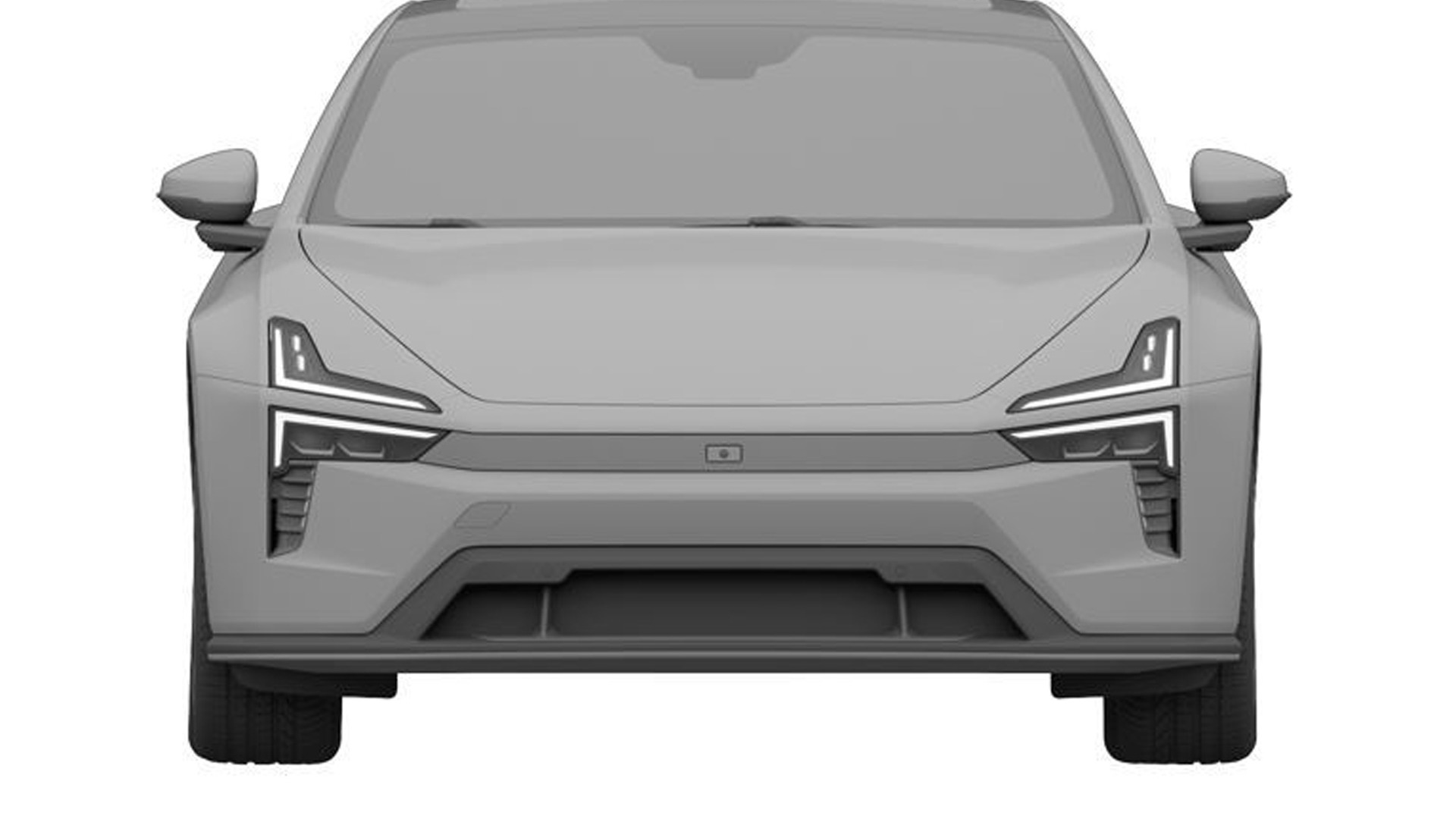 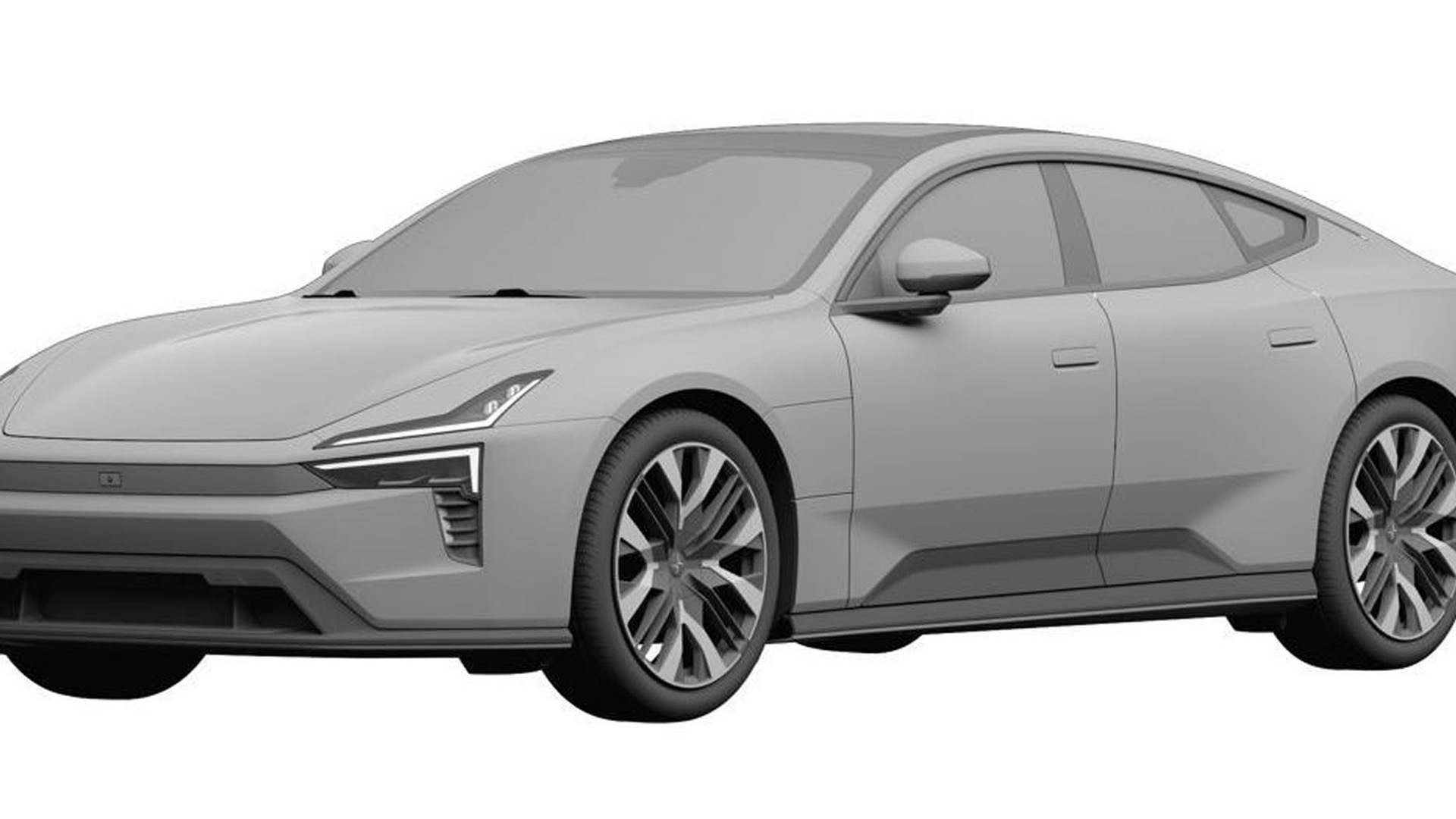 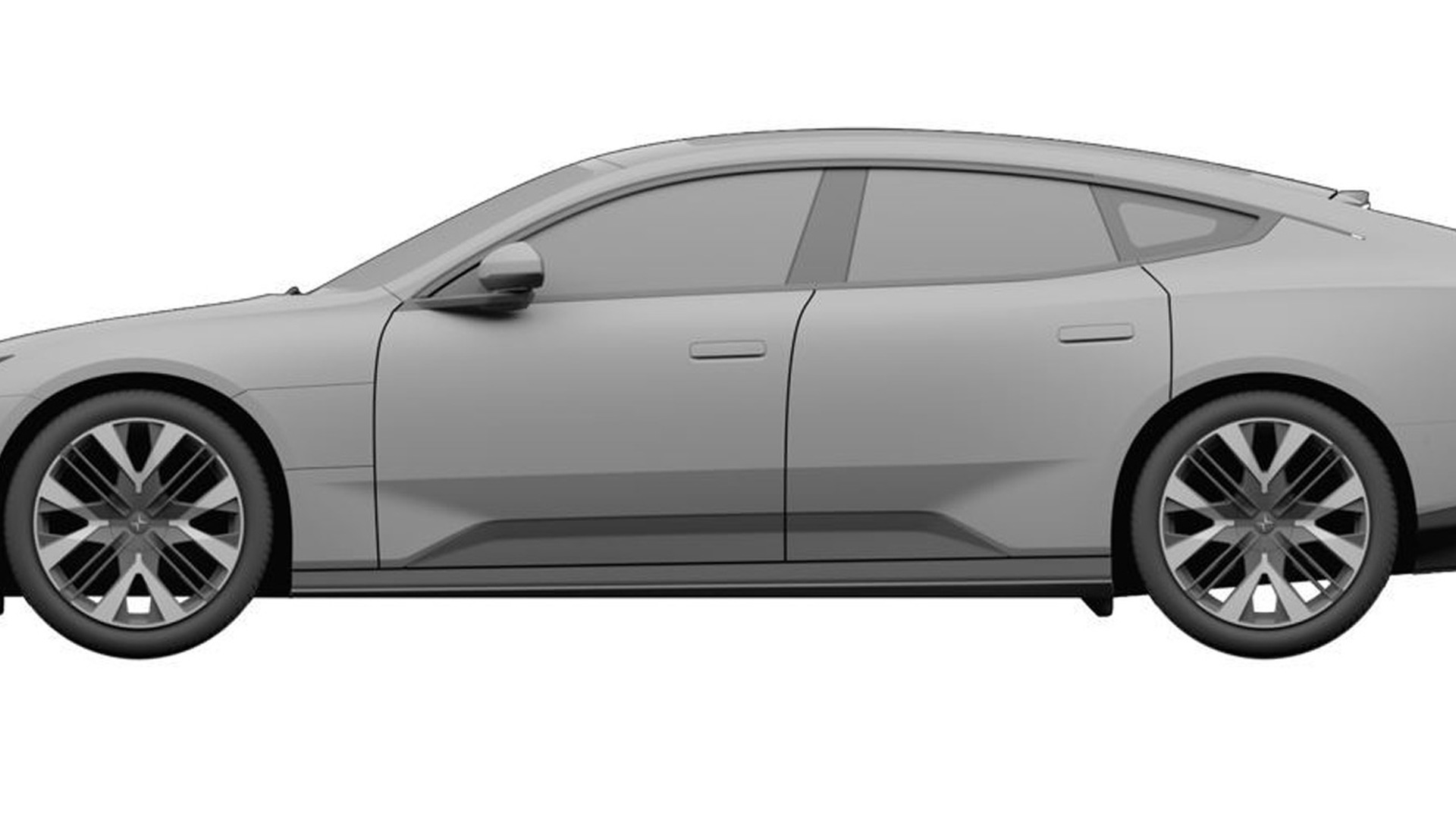 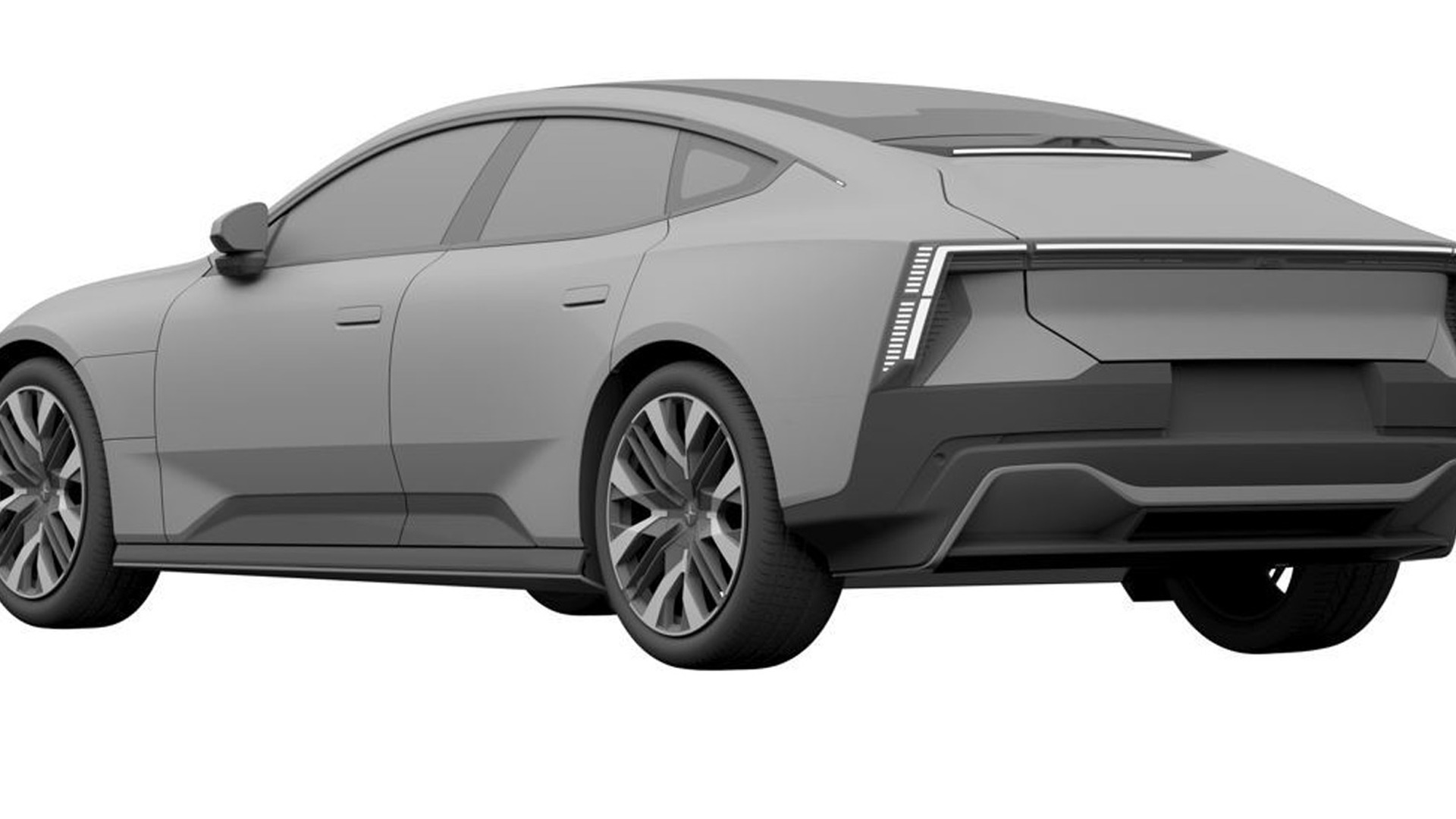 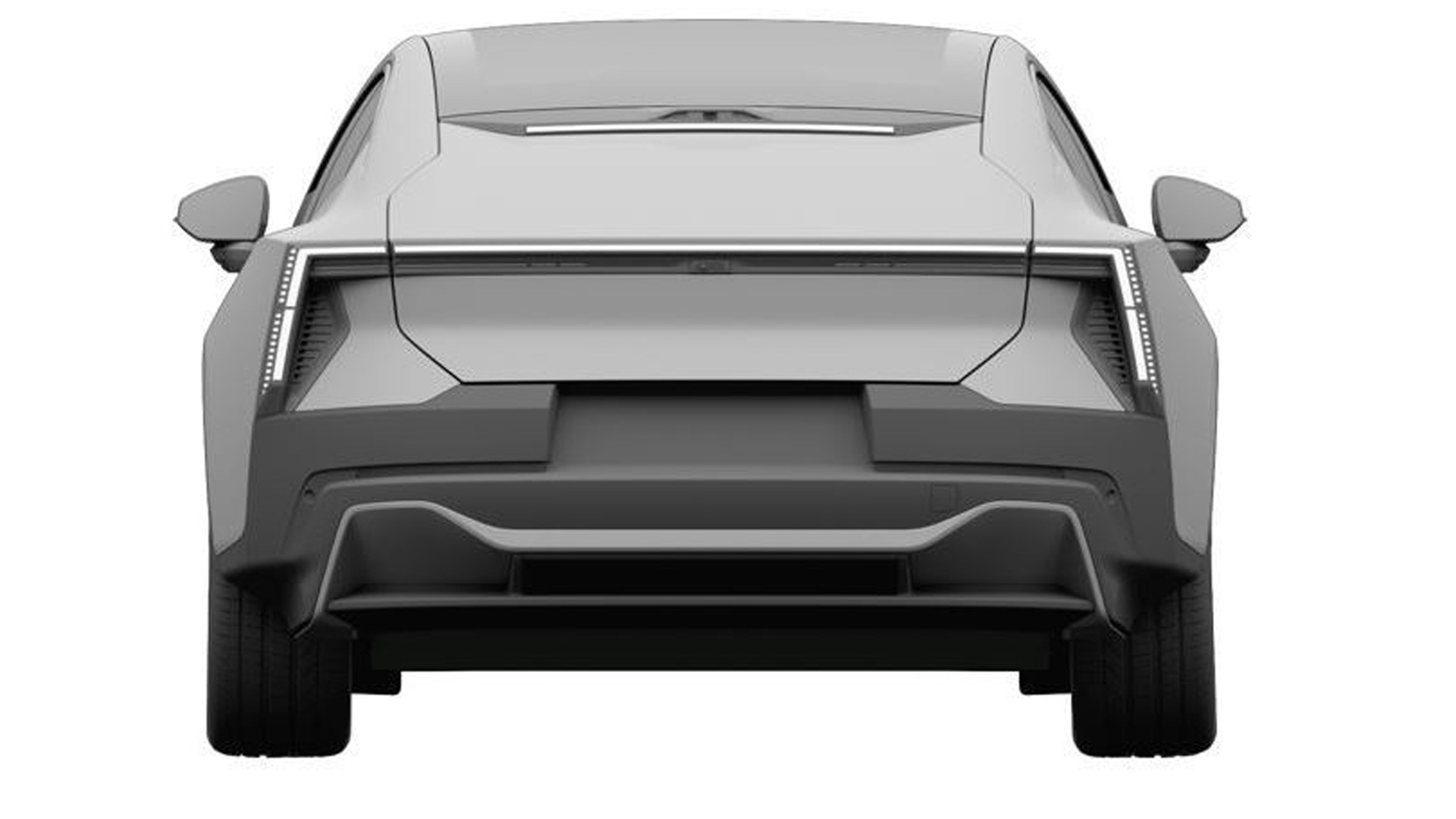 Polestar is set to launch a production version of its Precept concept in 2024, to be called the Polestar 5, and a set of patent drawings likely provide a look at the final design.

The patent drawings, first spotted by Car and Driver, were filed by Polestar with the European Union Intellectual Property Office on May 18 under the category for vehicles.

They show a design very similar to 2020's Precept concept but with new features you'd expect to see on a production car. The car in the patent drawings also matches the Polestar 5 shown in a teaser image last fall.

For example, the car in the patent drawings has lost the coach-style rear doors of the concept in favor of conventional doors. It also features conventional side mirrors instead of stalk-mounted cameras. The concept's roof-mounted lidar system is also missing. Although the Polestar 5 is expected to feature lidar, it's likely we see better packaging of the system.

The Polestar 5 is a mid-size hatch designed to go up against the Porsche Taycan and high-end versions of the Tesla Model S. It's confirmed to feature a Polestar-exclusive platform, one featuring bonded aluminum construction and boasting better torsional rigidity than some two-door sports cars and even some supercars—which is important considering Polestar sees itself as competition for Porsche. Other Polestar models use platforms borrowed from fellow Geely brand Volvo.

Before the Polestar 5 arrives, we'll see a Polestar 3 mid-size SUV. The Polestar 3 is a twin to the upcoming Volvo XC90 successor and will be revealed in October. Also in the pipeline is a Polestar 4, a Tesla Model Y rival that we'll see sometime in 2023. Polestar has also shown a convertible concept, though there aren't any production plans for such a model just yet.