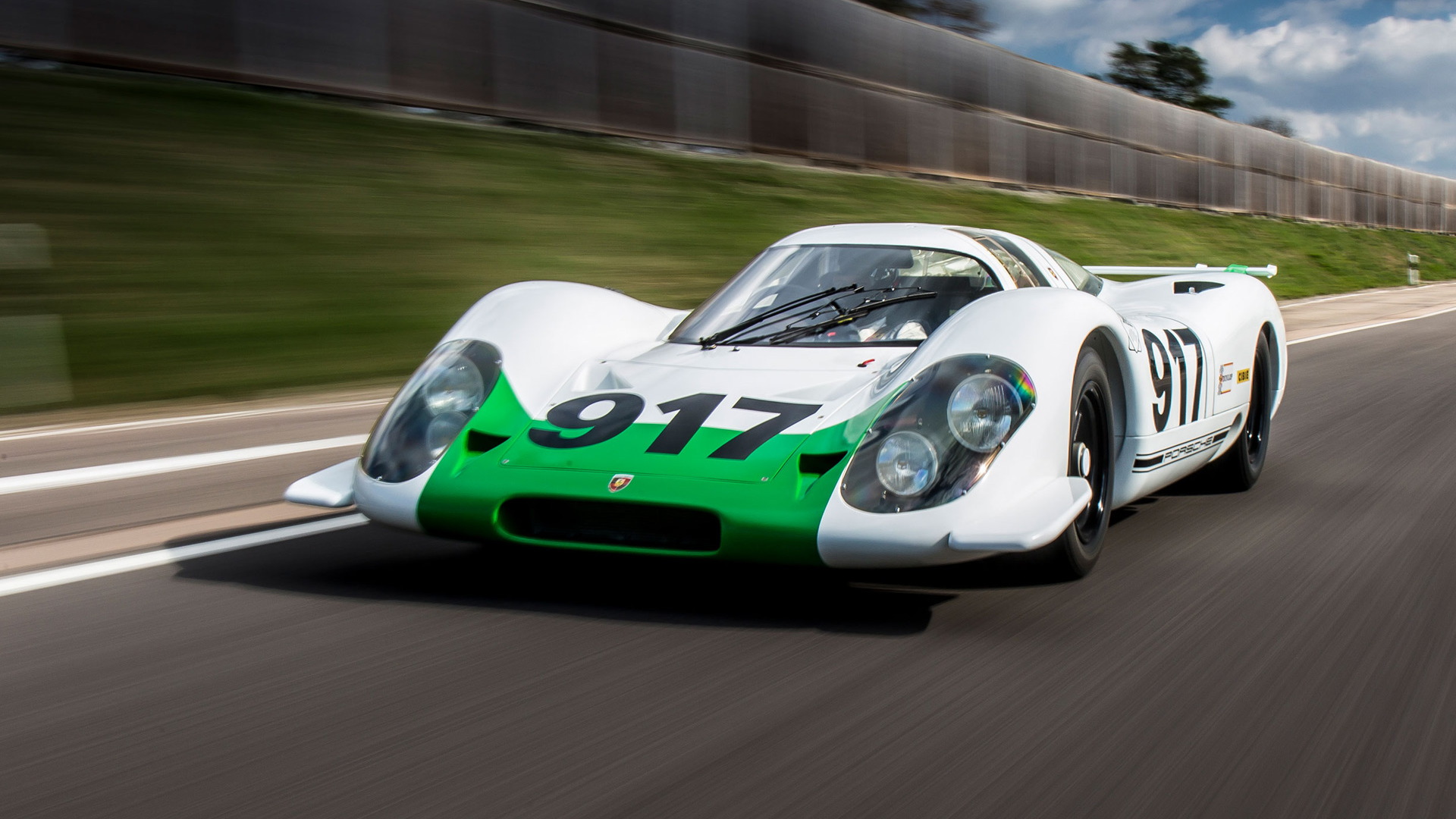 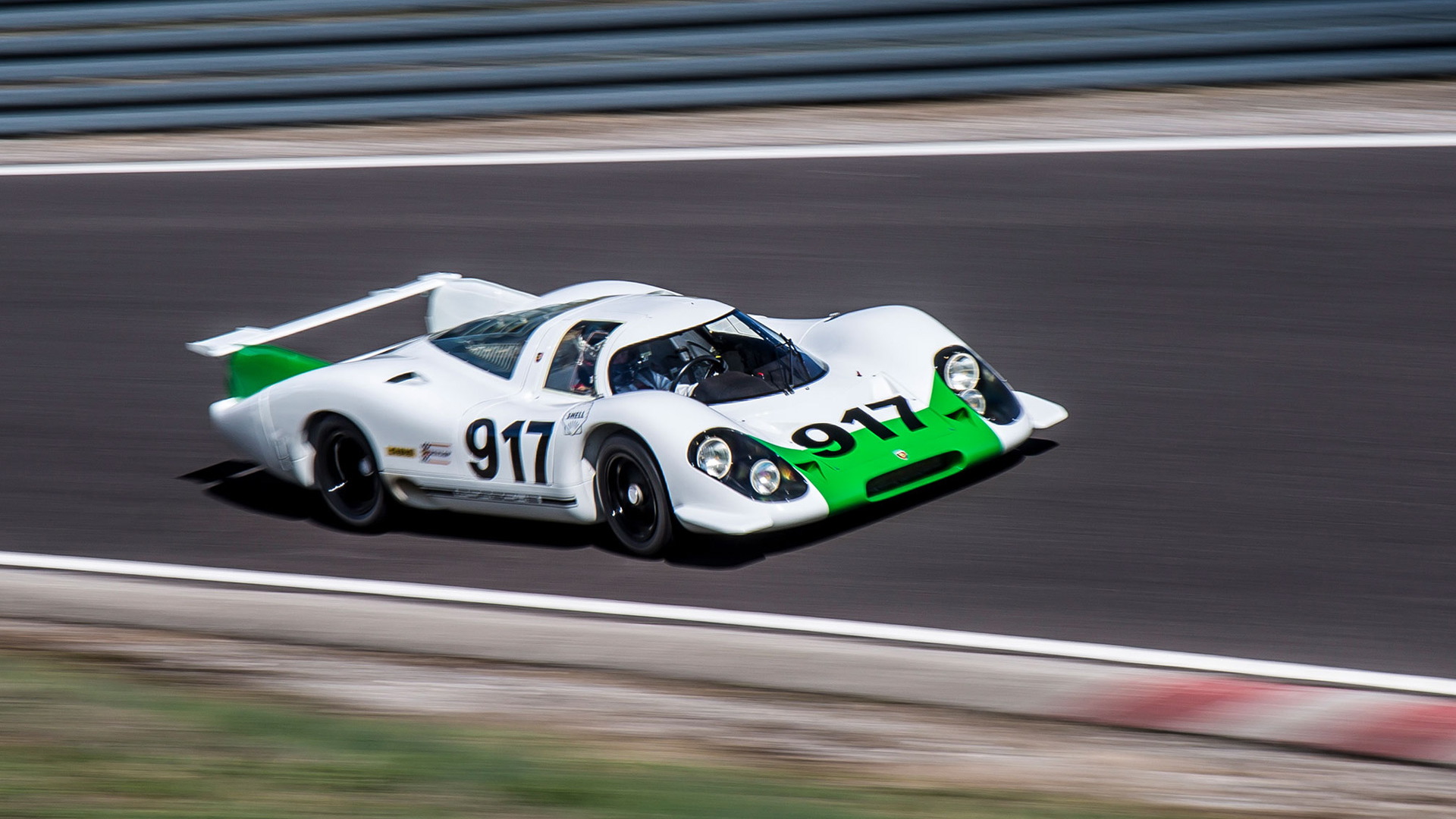 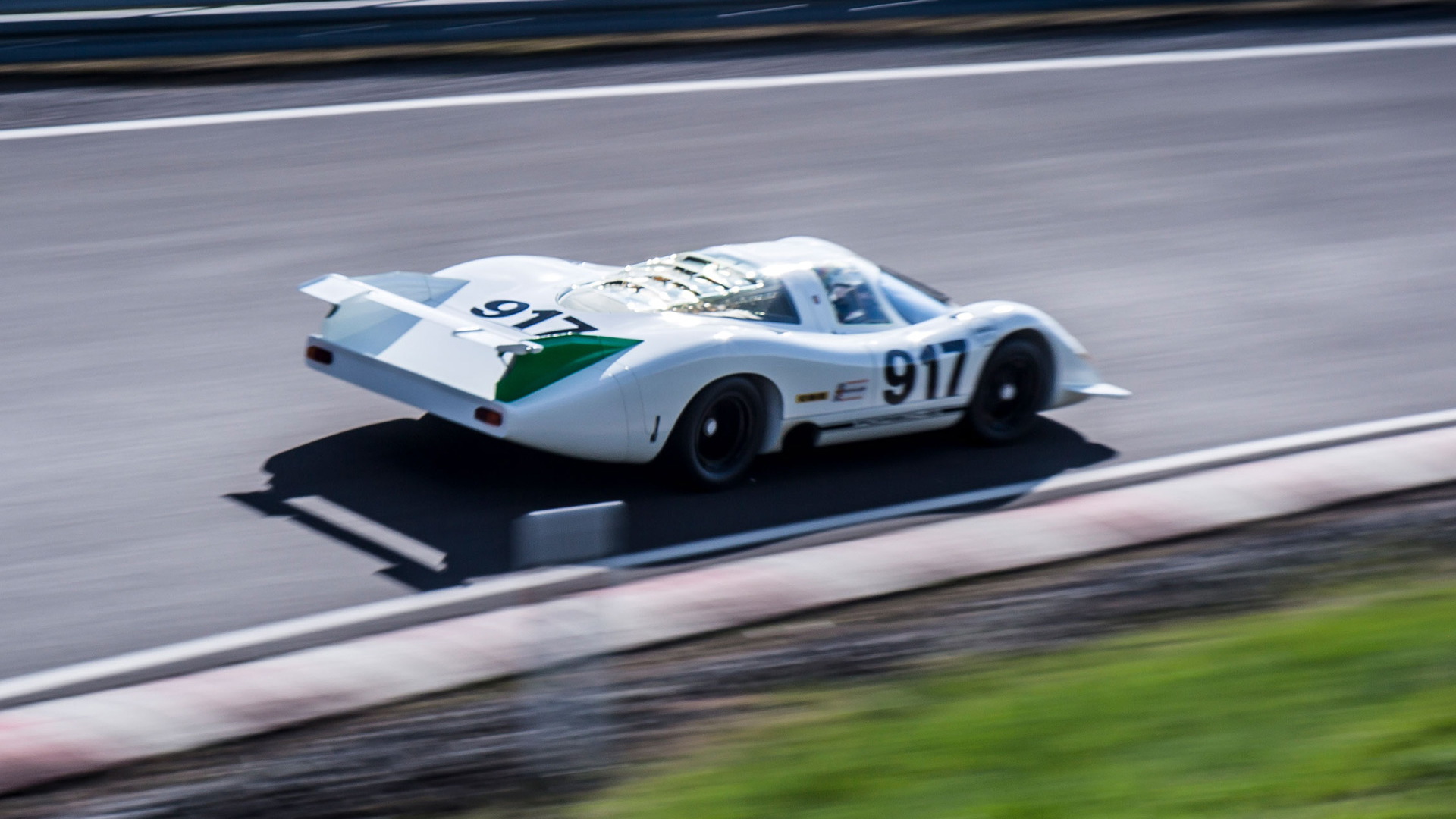 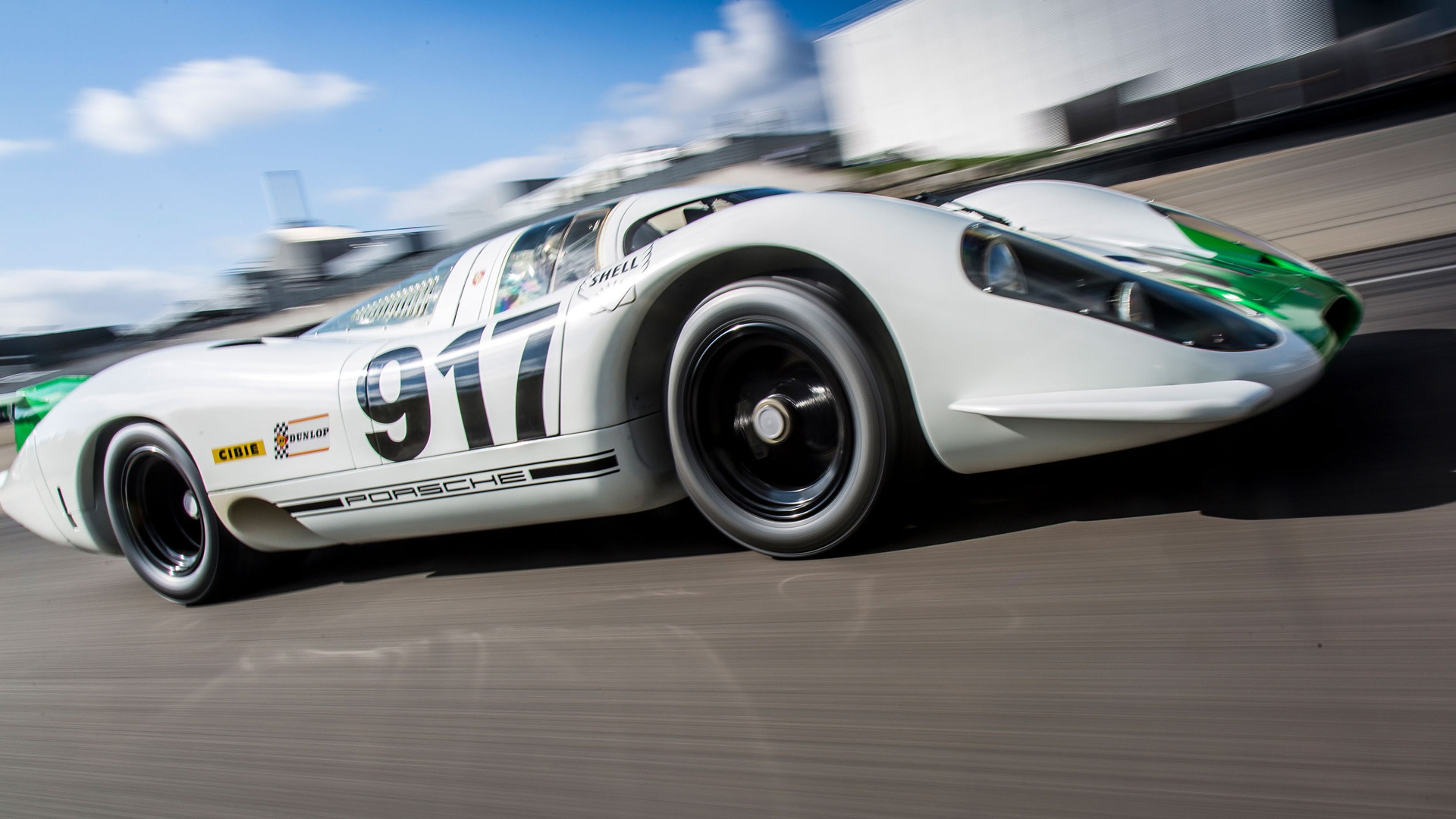 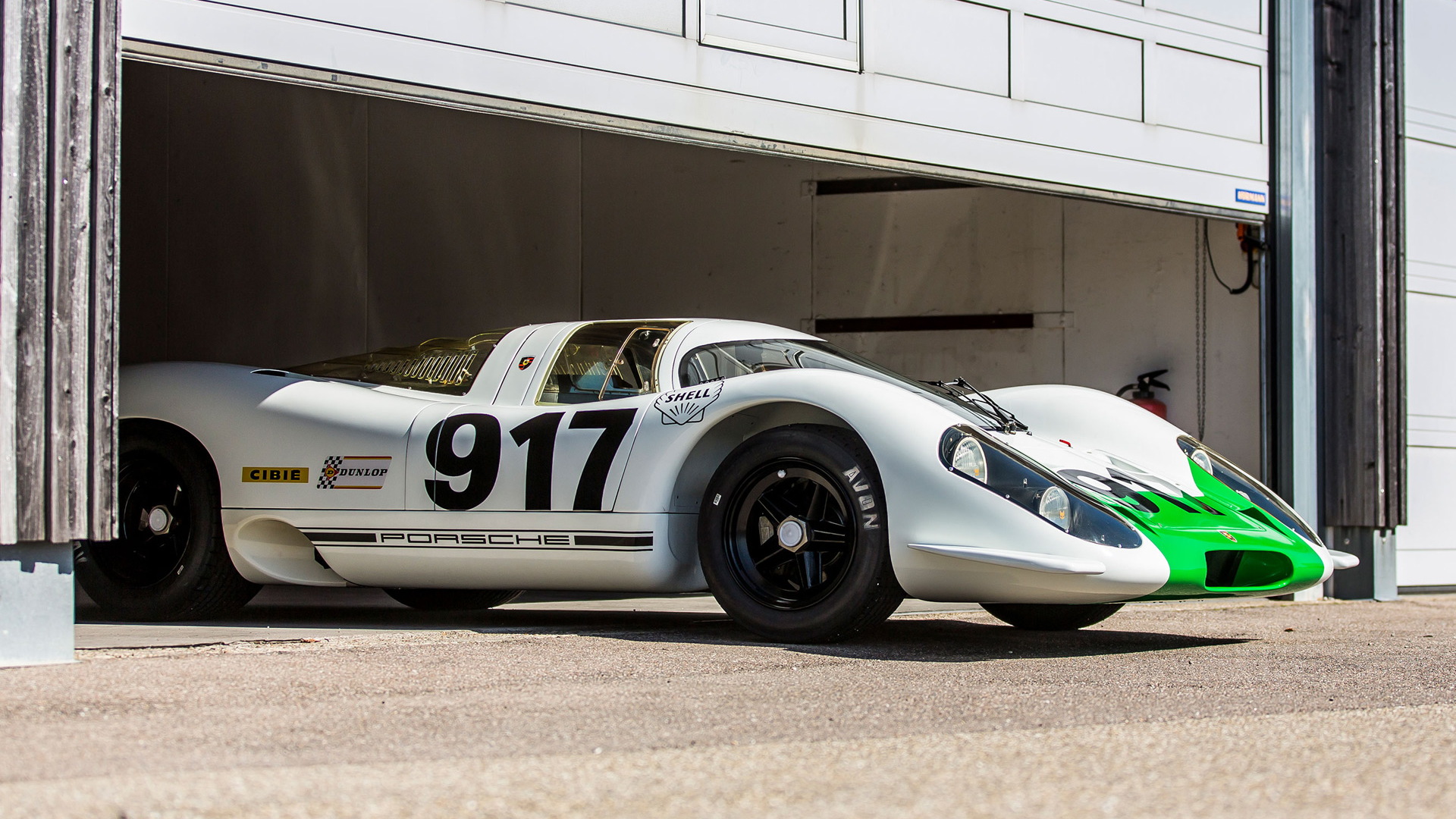 The Porsche 917 is one of the most insane automotive creations ever dreamt up by humanity, offering a performance level that remains as impressive today as it was during the 1970s, when it dominated events like the 24 Hours of Le Mans and the Nürburgring 1000 km.

Some iterations were tuned to deliver well over 1,000 horsepower, enabling them to rocket to 60 mph in under 3.0 seconds and attain speeds of more than 240 mph. Remember, this was back in the 1970s.

It was on March 12 at the 1969 Geneva International Motor Show that the iconic race car was revealed to the world, and shortly thereafter, on April 21, the 25 units necessary to meet regulations were completed so that the 917 could receive homologation for international motorsport.

Now, 50 years on, Porsche has celebrated the anniversary by restoring the first 917 made, car number 001 featuring a 4.5-liter flat-12 engine, to its original glory.

The first car, which was the example shown at the Geneva debut, was never raced, serving instead as a presentation vehicle and development testbed under the guidance of legendary Porsche engineer Hans Mezger. As such, its development evolved considerably over the years. For example, in 1970, the car was converted into a short-tail version. It was also repainted on several occasions, typically to match Le Mans-winning examples of the 917.

All the modifications made to the car proved to be an extra challenge for Porsche's classic car team during the restoration process, as the goal with any official Porsche restoration is to preserve as much of the original materials as possible.

Where new parts were needed, for example the front and rear fascias, as well as the rear section of the aluminum space frame, the team relied on material analysis along with historical design drawings and photographs for authenticity. For example, the car’s assembled body frame was mapped with a 3D scanner, with the data collected then used to create negative molds to construct the new body parts.

Then it was time to paint the car white and add the green “Geneva nose,” with the final steps being to place the Porsche emblem and the striking 917 logo, the latter in black, just as it was half a century ago. Mezger was even brought in for consultation on the project.

You'll have the chance to see the completed car in person. It will be the star at the “Colours of Speed – 50 Years of the 917” exhibition Porsche is hosting at its official museum in Stuttgart, Germany. The exhibition will run from May 14 to September 15 and will also feature a concept envisioning a modern 917.