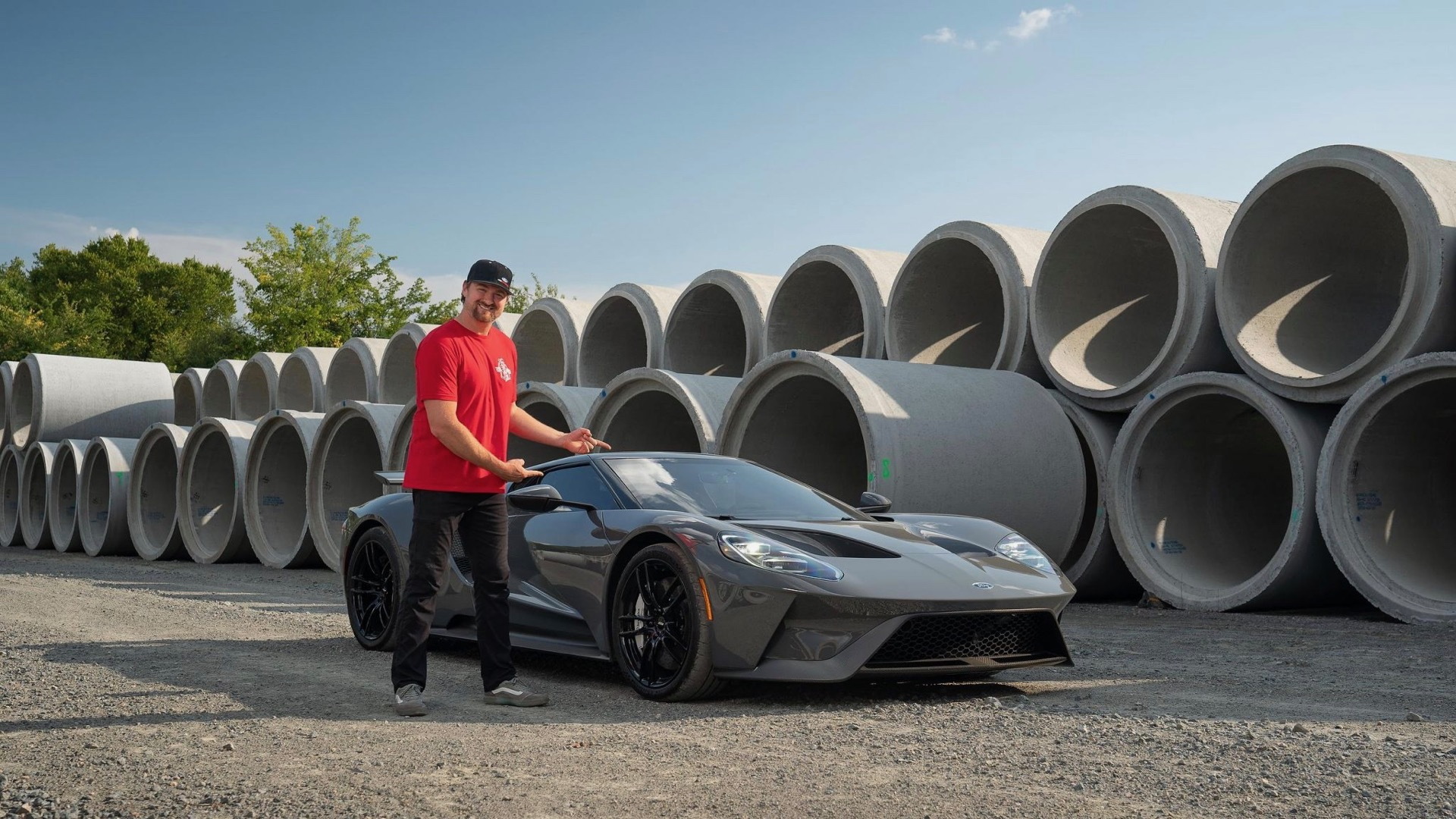 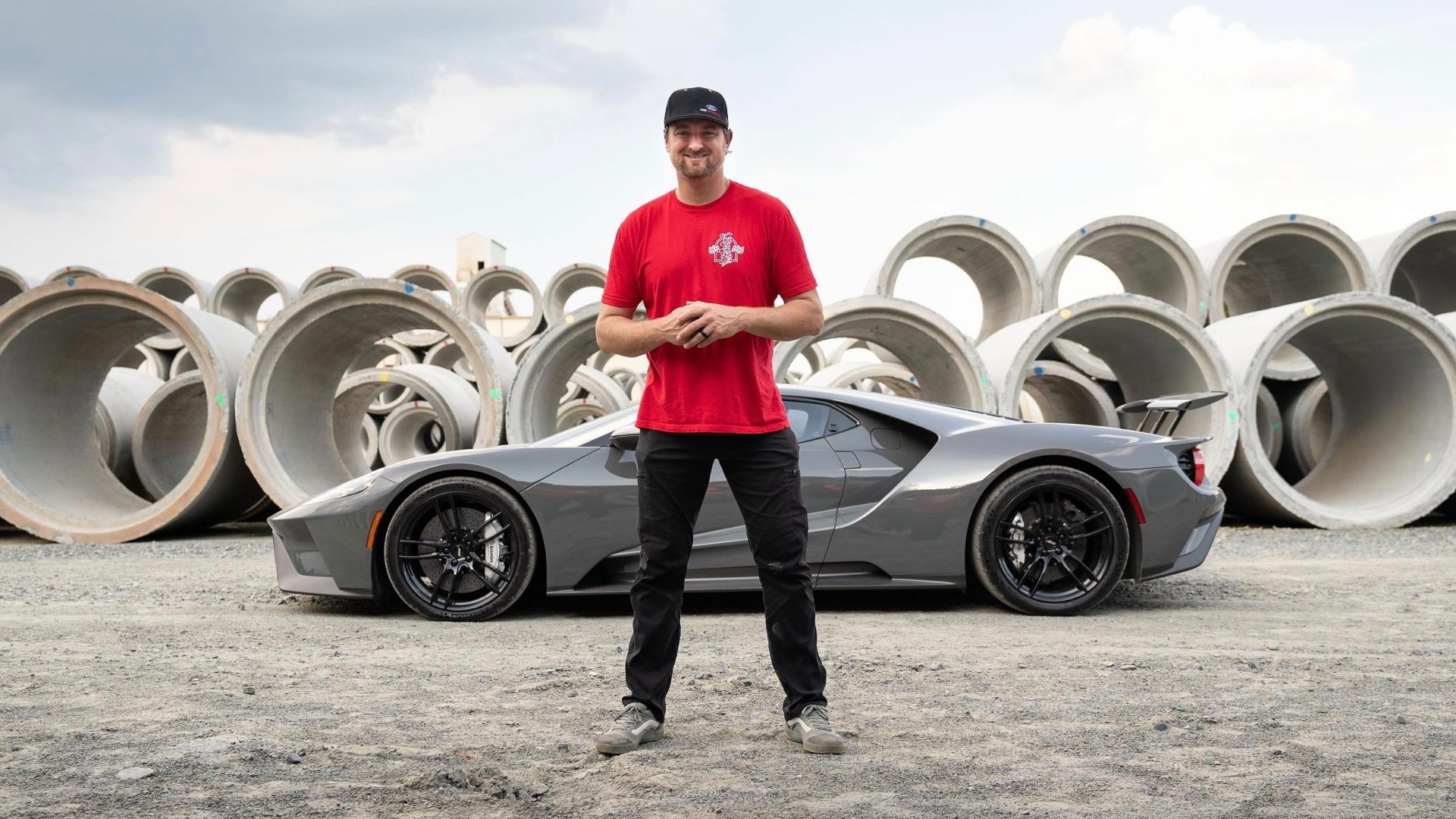 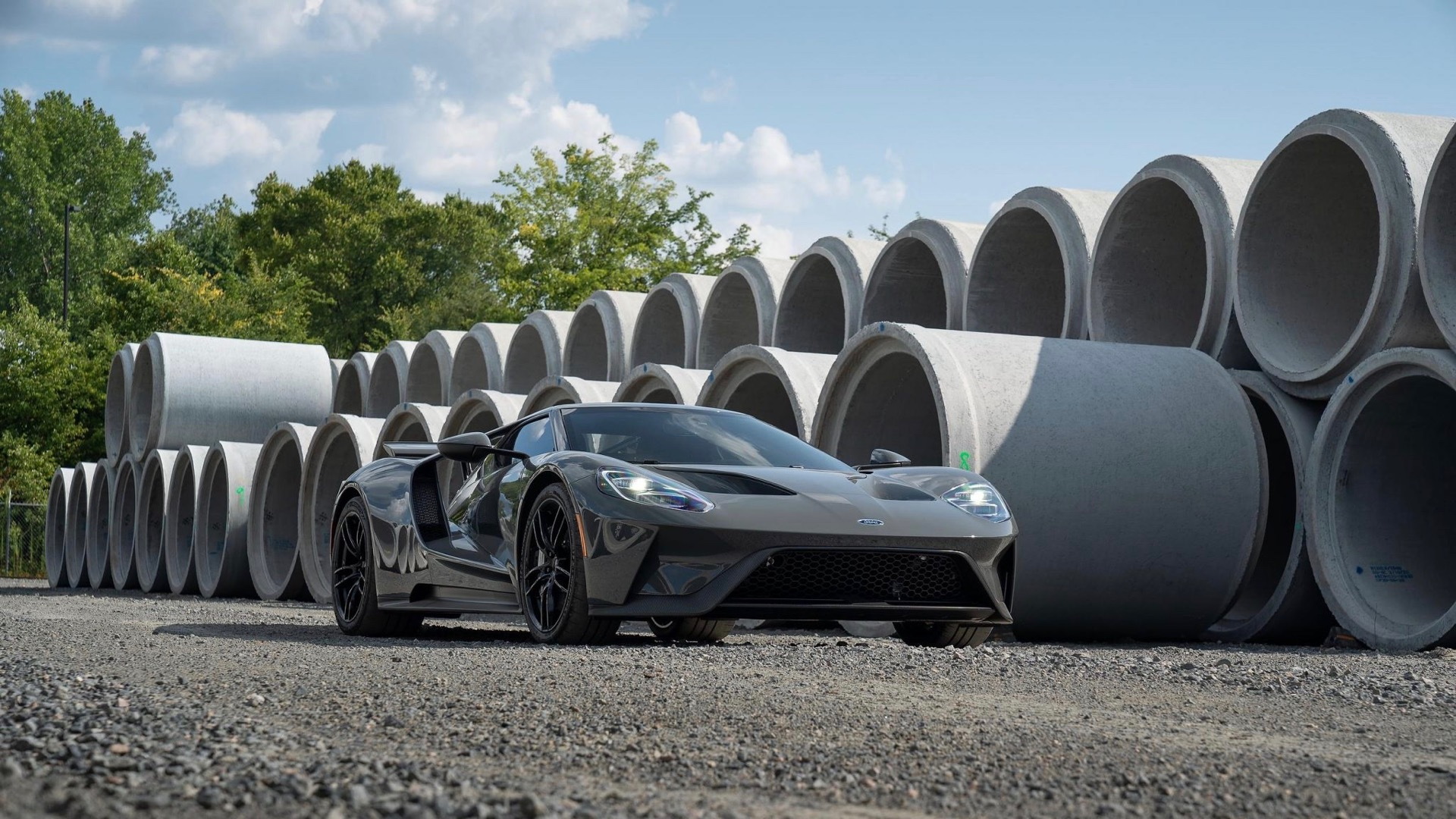 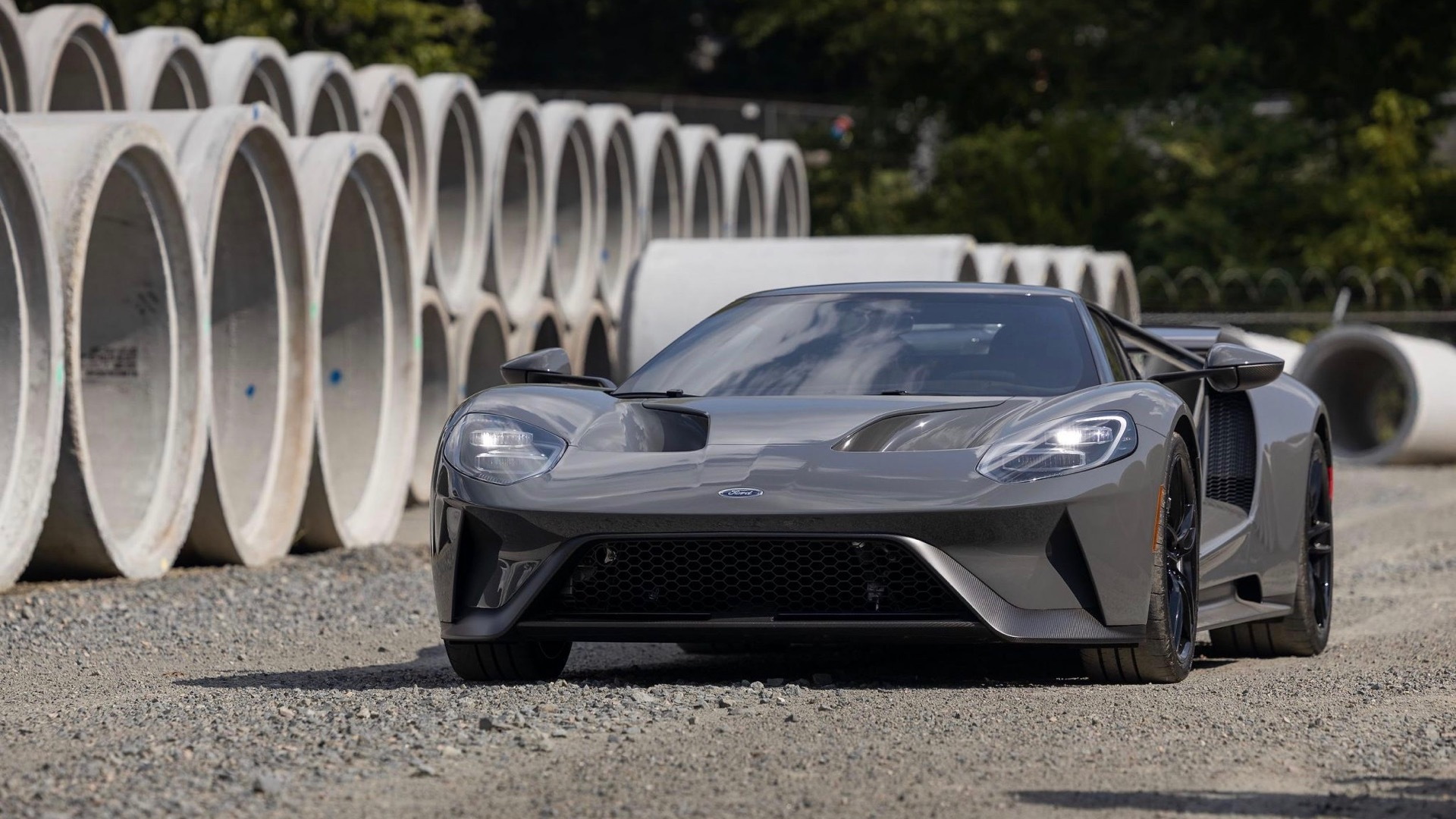 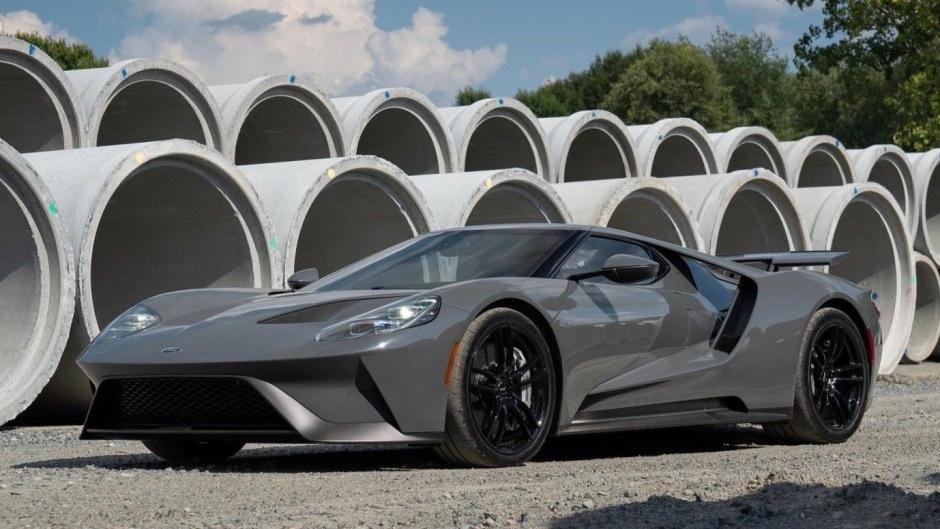 A 2018 Ford GT formerly owned by drifting star Vaughn Gittin, Jr. is up for sale on Bring a Trailer.

Currently located in North Carolina, the GT was purchased new by Gitti,n Jr. from Bob Davidson Ford Lincoln in Baltimore, Maryland, according to the listing. It has just under 2,000 miles on the odometer and, based on Gittin, Jr.'s eagerness to show off the supercar, they likely weren't gentle.

The car is finished in Lead Foot Gray with carbon-fiber exterior trim and silver brake calipers. The interior has the Dark Energy color scheme, including carbon-fiber-backed Sparco bucket seats with cloth and Alcantara upholstery.

The car currently rides on its factory-installed 20-inch forged wheels, with Michelin Pilot Sport Cup 2 tires, but a set of RTR Aero 5 forged wheels from Gittin, Jr.'s own company are included as well. They're the same dimensions as the stock wheels, and also wear Cup 2 tires, according to the listing.

No modifications were made to the mid-mounted 3.5-liter twin-turbo V-6, which produces 647 hp and 550 lb-ft of torque. That power is sent to the rear wheels through a Getrag 7-speed dual-clutch automatic transmission.

Ford famously screened potential GT customers, only offering cars to brand loyalists. But the charm of exclusivity seems to have its limits. In addition to Gittin Jr., GT, design leader Moray Callum has put his car up for sale. At the time of publication, the high bid for Gittin, Jr.'s GT was $750,000 with five days to go in the auction.  That's what Ford charged for the more powerful 2020 GT Liquid Carbon edition, but less than some GTs have sold for at auction.