Electrification has swept across the auto industry, and McLaren is the latest to commit to an electrified future. McLaren Thursday announced an expansion of its previous Track22 business plan, fittingly called Track25.

The updated vision calls for all McLaren cars to feature a hybrid system by 2025, up from half of its cars by 2022 in the Track22 plan. Through the hybrid powertrains, McLaren said it will push the boundaries of hybrid sports cars and supercars while ensuring it continues to win the "weight race."

Last month, McLaren CEO Mike Flewitt called for automakers to quit chasing horsepower figures and instead focus on trimming the fat from cars. McLaren added that it will continue to help develop "a lighter, superfast-charging, high-power battery system" for performance applications. The system may provide 30 minutes of track time on a charge, though don't expect a purely electric supercar anytime soon. 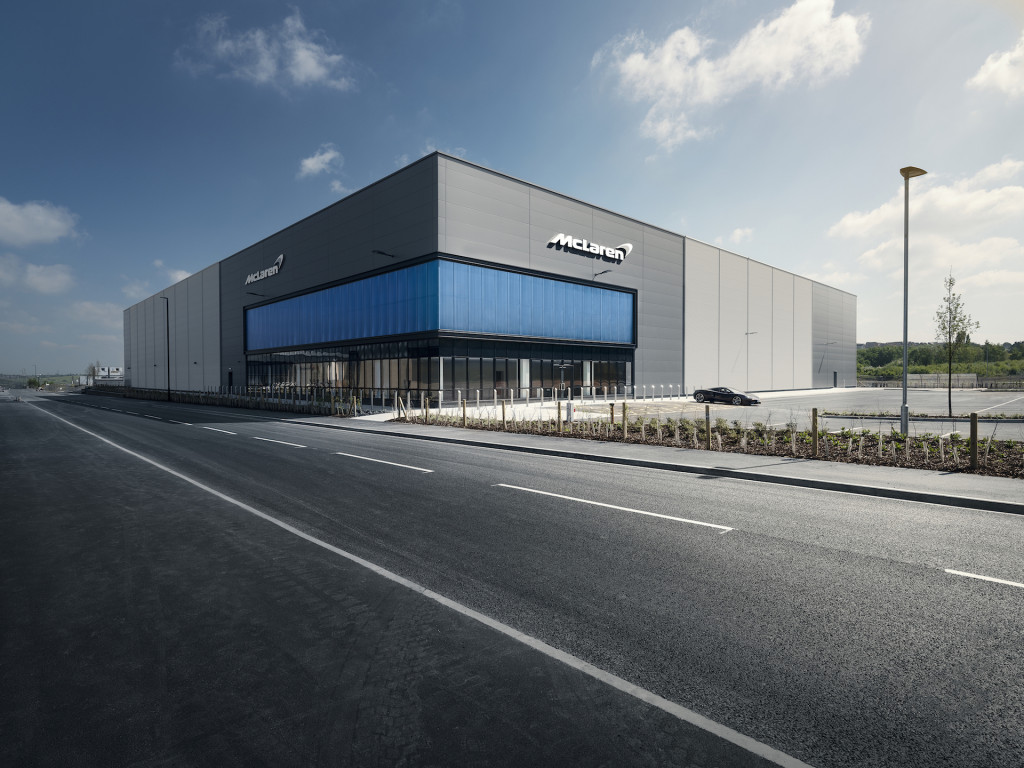 Perhaps most notable, McLaren plans to unveil a successor to the P1 hybrid hypercar as part of the Track25 vision. The successor shouldn't be confused with the McLaren F1 successor, codenamed BP23, which is due in early 2019.

Aside from the P1 successor, the British supercar marque said 18 new models and derivatives are in the works. The expanded lineup will see production soar to 6,000 cars annually by 2025, which will be up 75 percent from current levels.