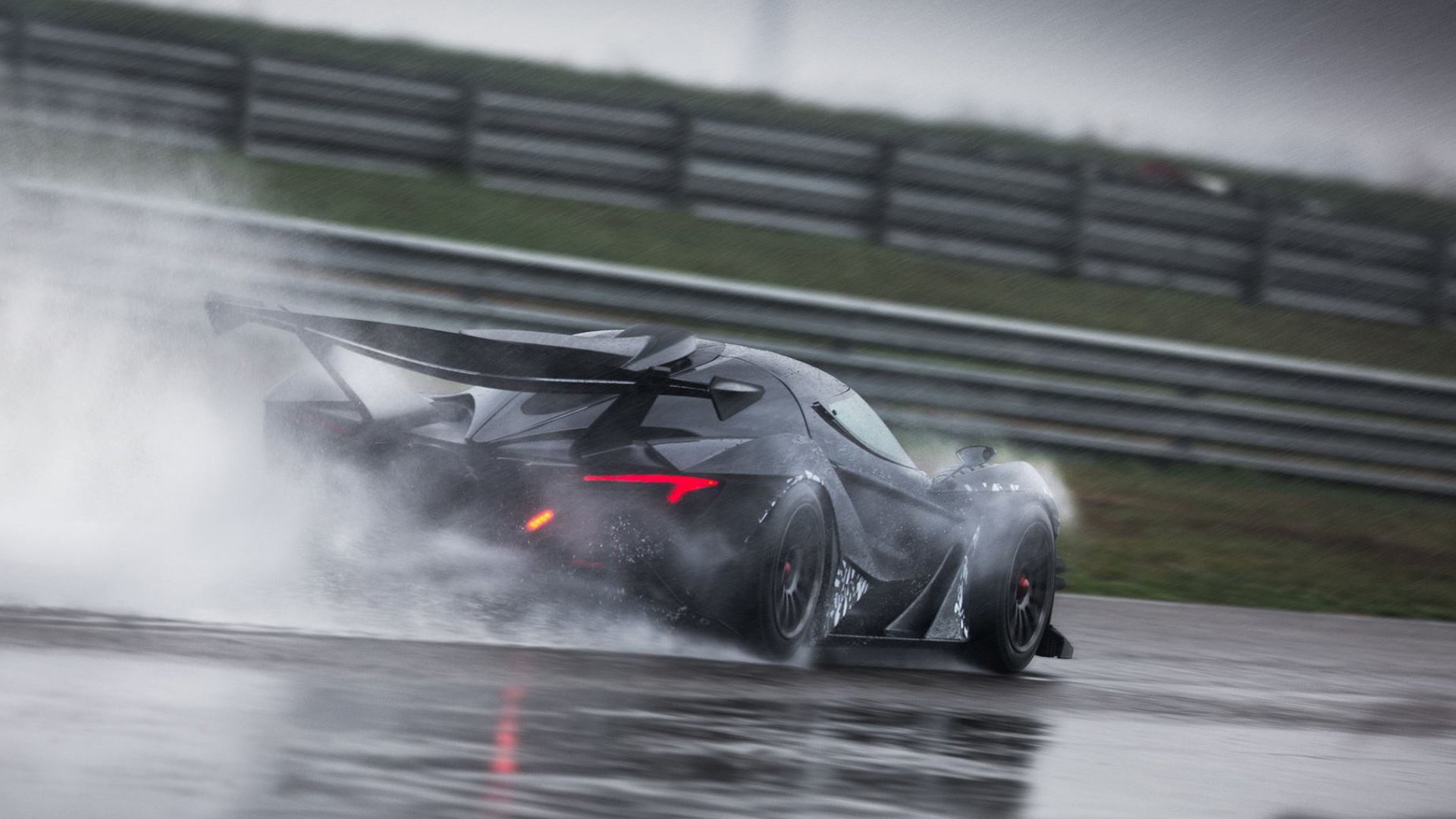 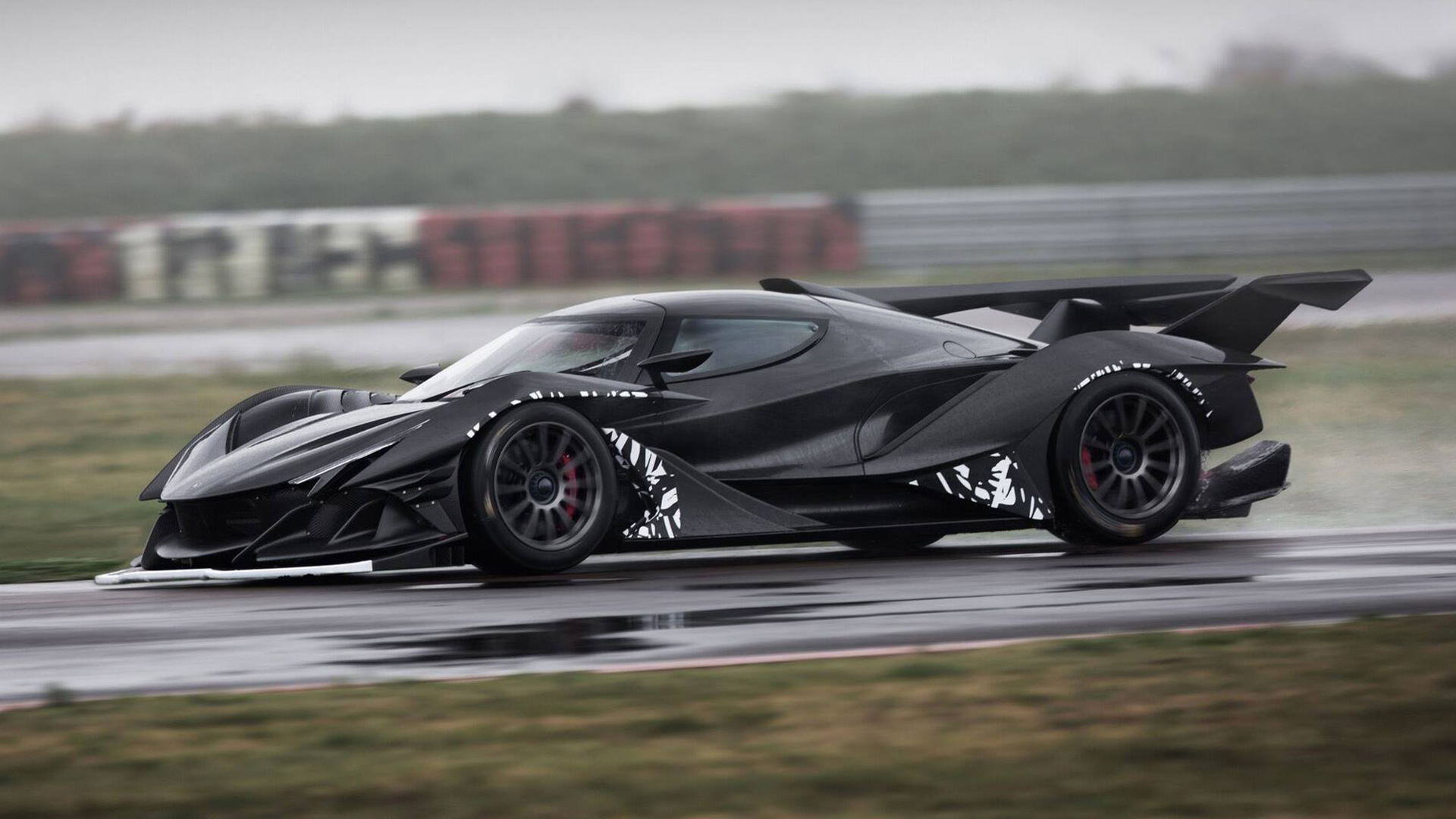 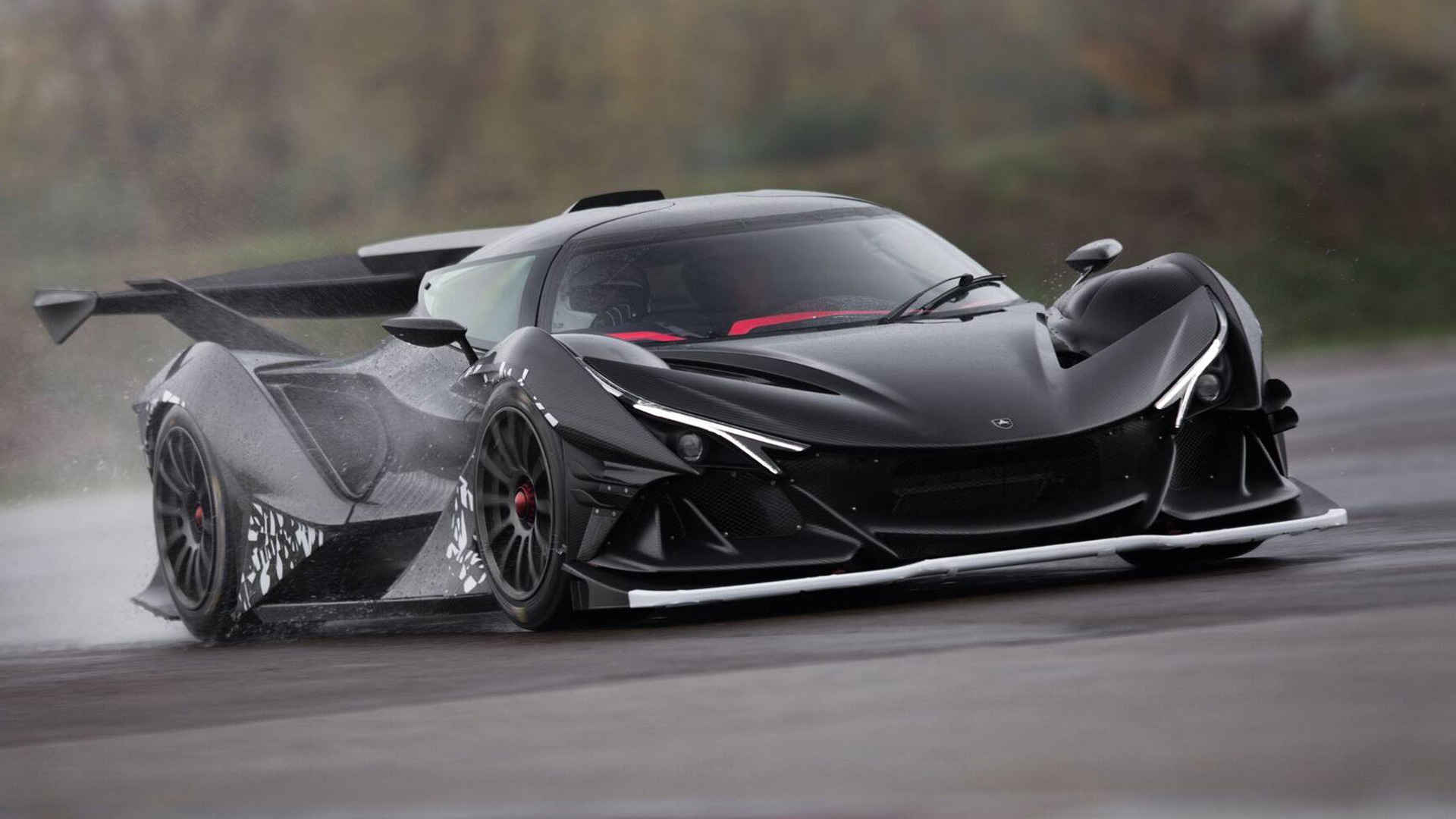 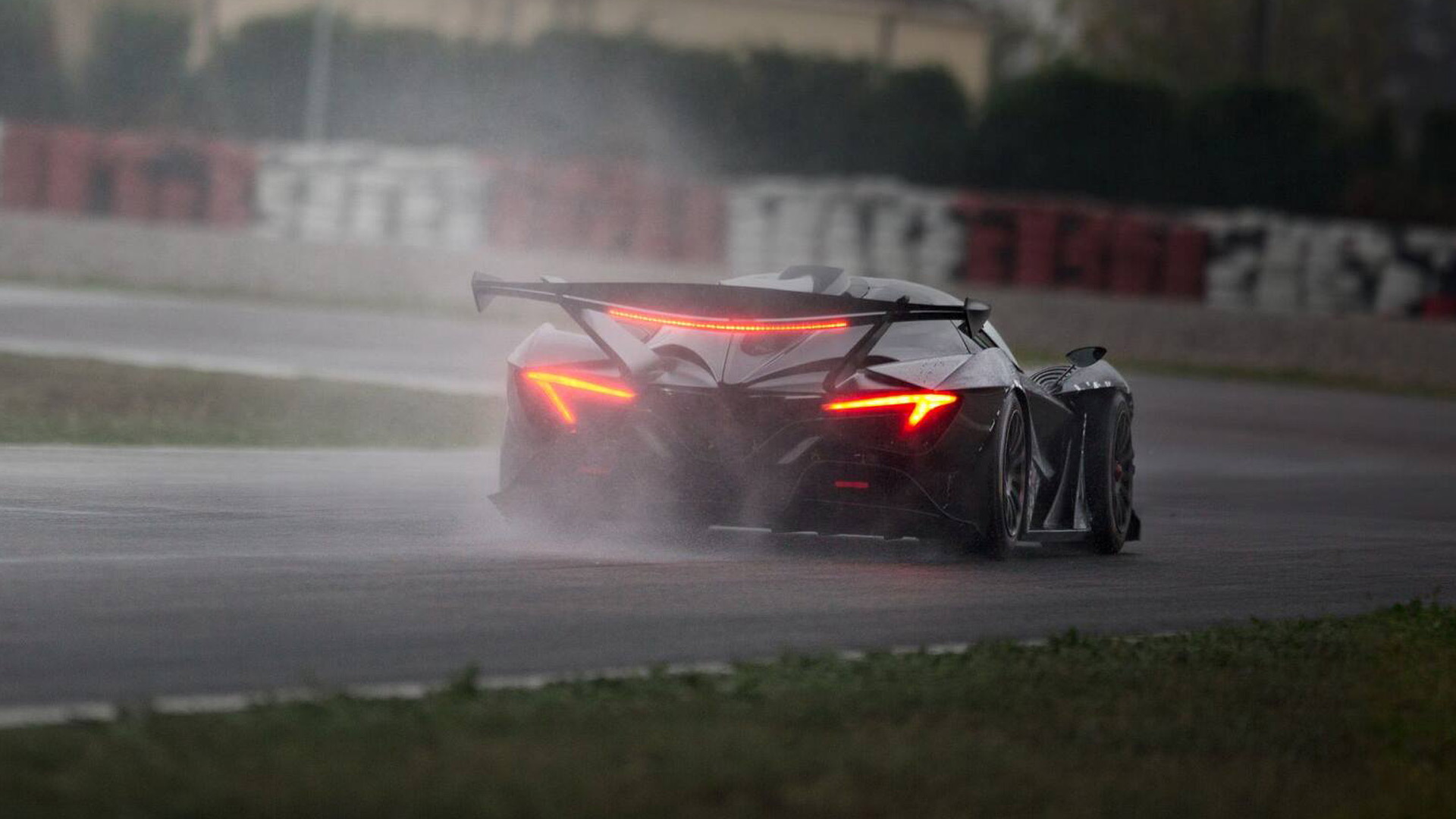 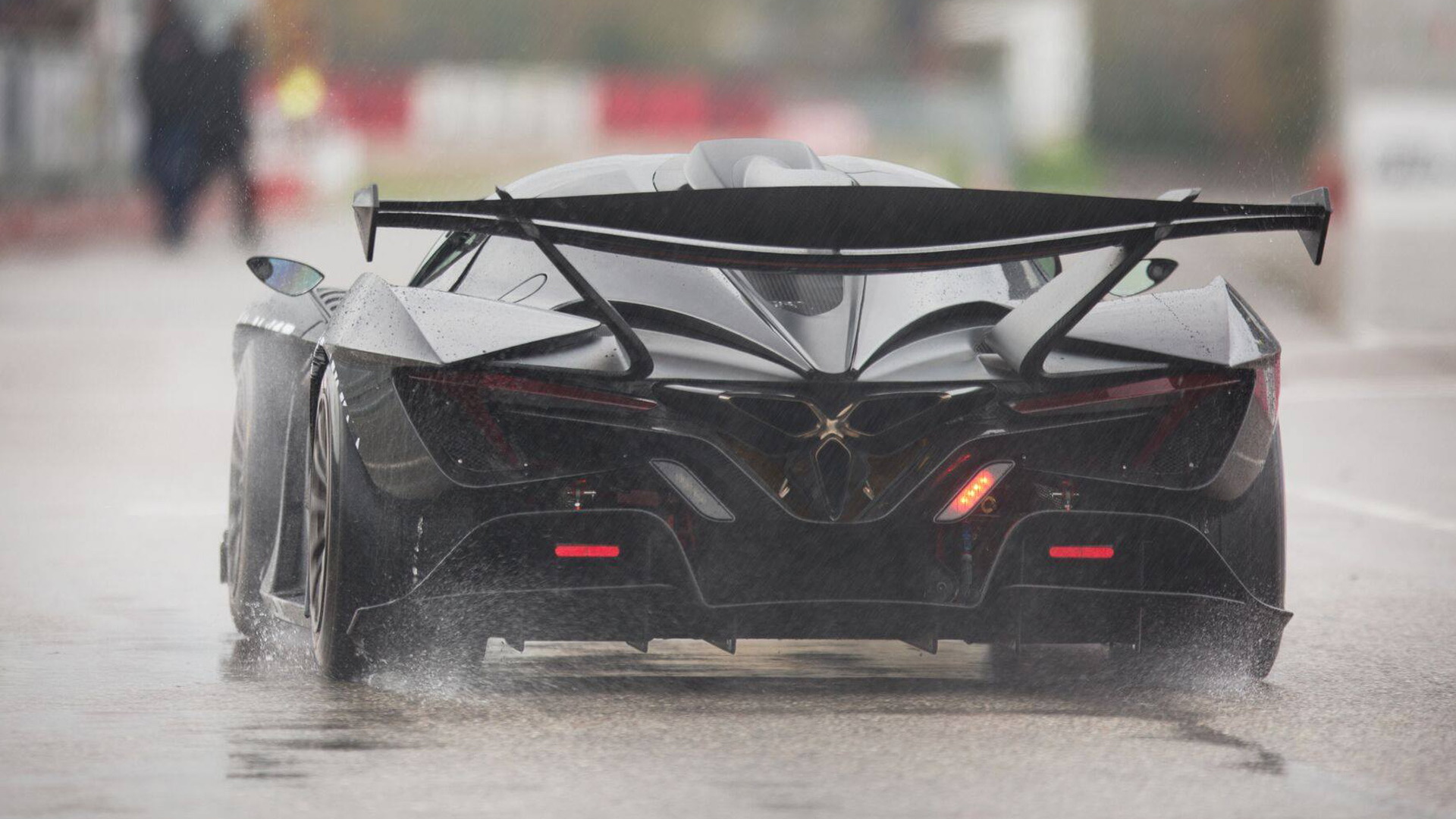 Ryan Berris is the General Manager of Apollo Automobil, and he thinks today's super and hyper cars are a bit on the tame side. Speaking at an event where his company's Intenza Emozione made its static debut, Berris added, "cars now are becoming almost too capable, it dilutes the driving experience."

Does increased capability lead to less of a supercar experience? It's an interesting question.

Pretty much anyone on the street could be given the keys to the most manic of the current crop of hypercars and be able to tootle around town. You won't find a manual gearbox. The seats will be surprisingly comfortable. And your phone efficiently connects to the onboard infotainment so you can stream your favorite tunes. That's a far cry from the days of sweat-box race cars for the road that are barely designed to hide their true nature.

Berris envisions a bit of a return to the dramatic. Not just in terms of style and performance numbers, but in the actual act of driving a hardcore, focused car. Per Motor1, for Berris the best days were the GT1 homologation specials of the 1990s. We thought that same thing when given a chance to drive Lamborghini's Huracan RWD Spyder.

There's something thrilling about a throwback supercar. All of the power and capability is still at hand, but more of the onus of extracting it is laid bare at the feet and hands of the driver.

Apollo's Intensa Emozione sounds like it will prove to be such a machine. Only ten will be built and each one is powered by a 6.3-liter V-12 engine rated to produce 780 horsepower. Apollo estimates a 0-62 mph time of 2.7 seconds and a top speed of 208 mph. The world will get a chance to see just how true those numbers appears when Apollo takes to the Goodwood Festival of Speed hill this weekend.

The car is slated to make its dynamic debut at Lord March's ultra awesome car party.