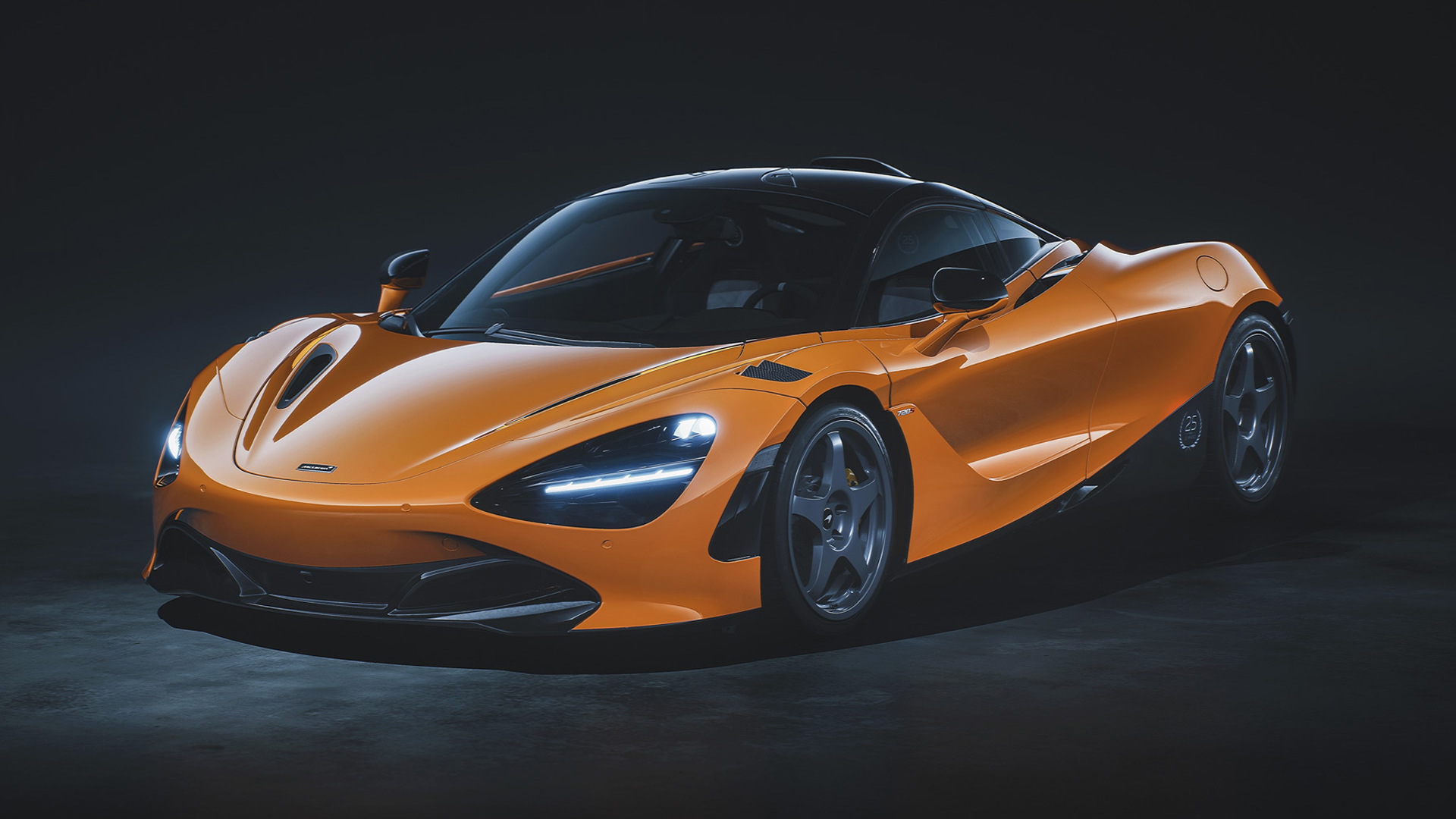 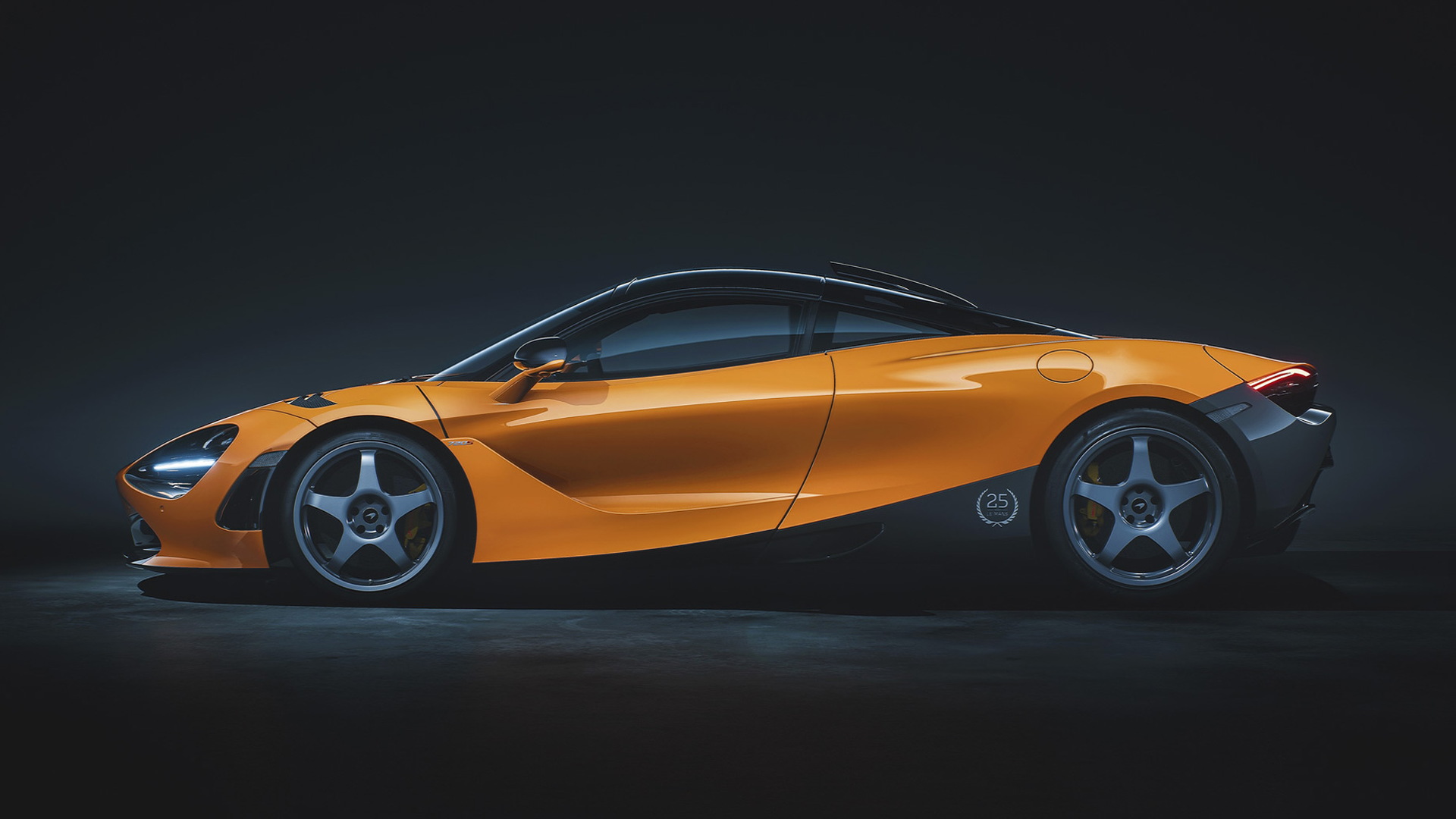 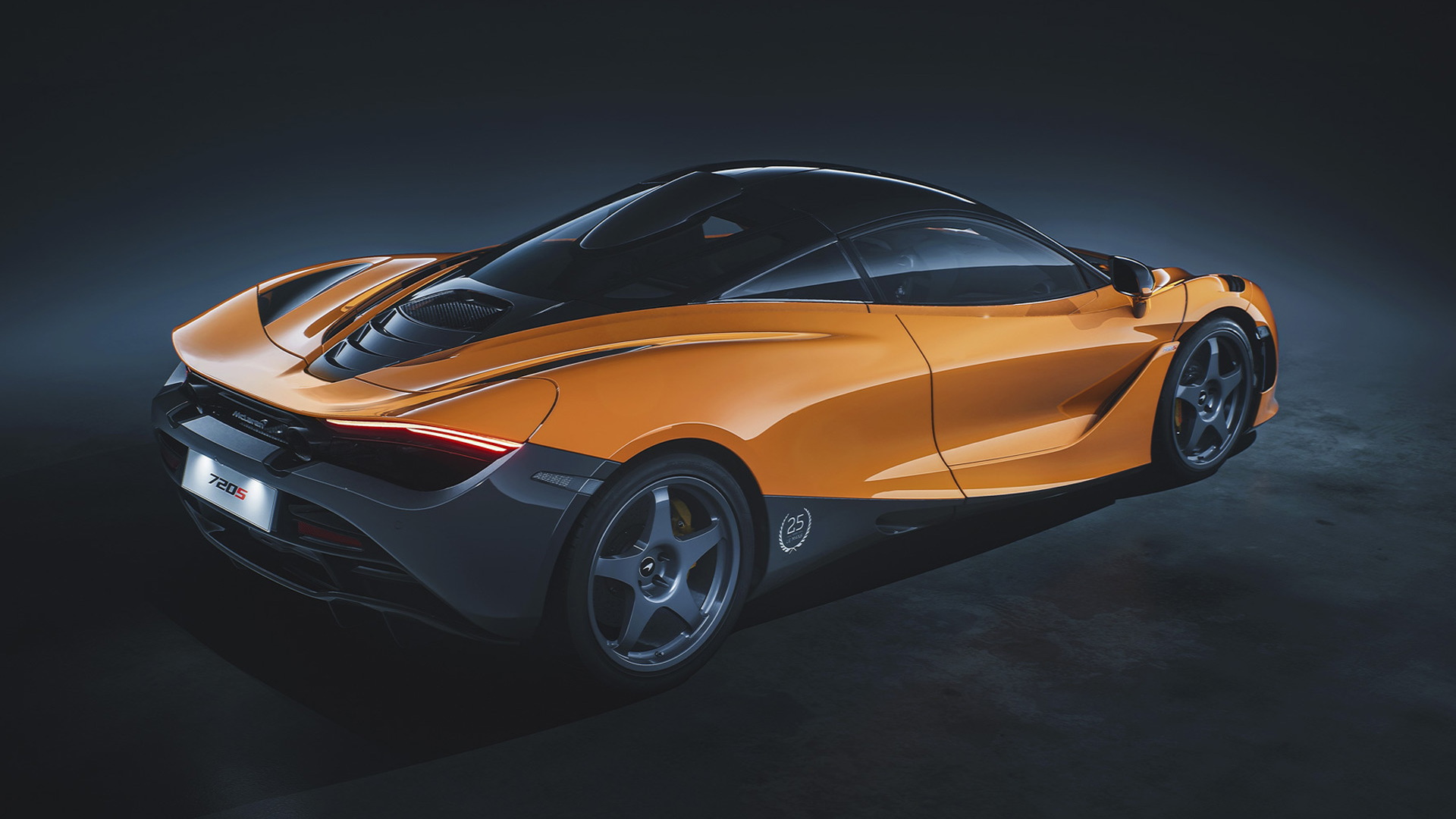 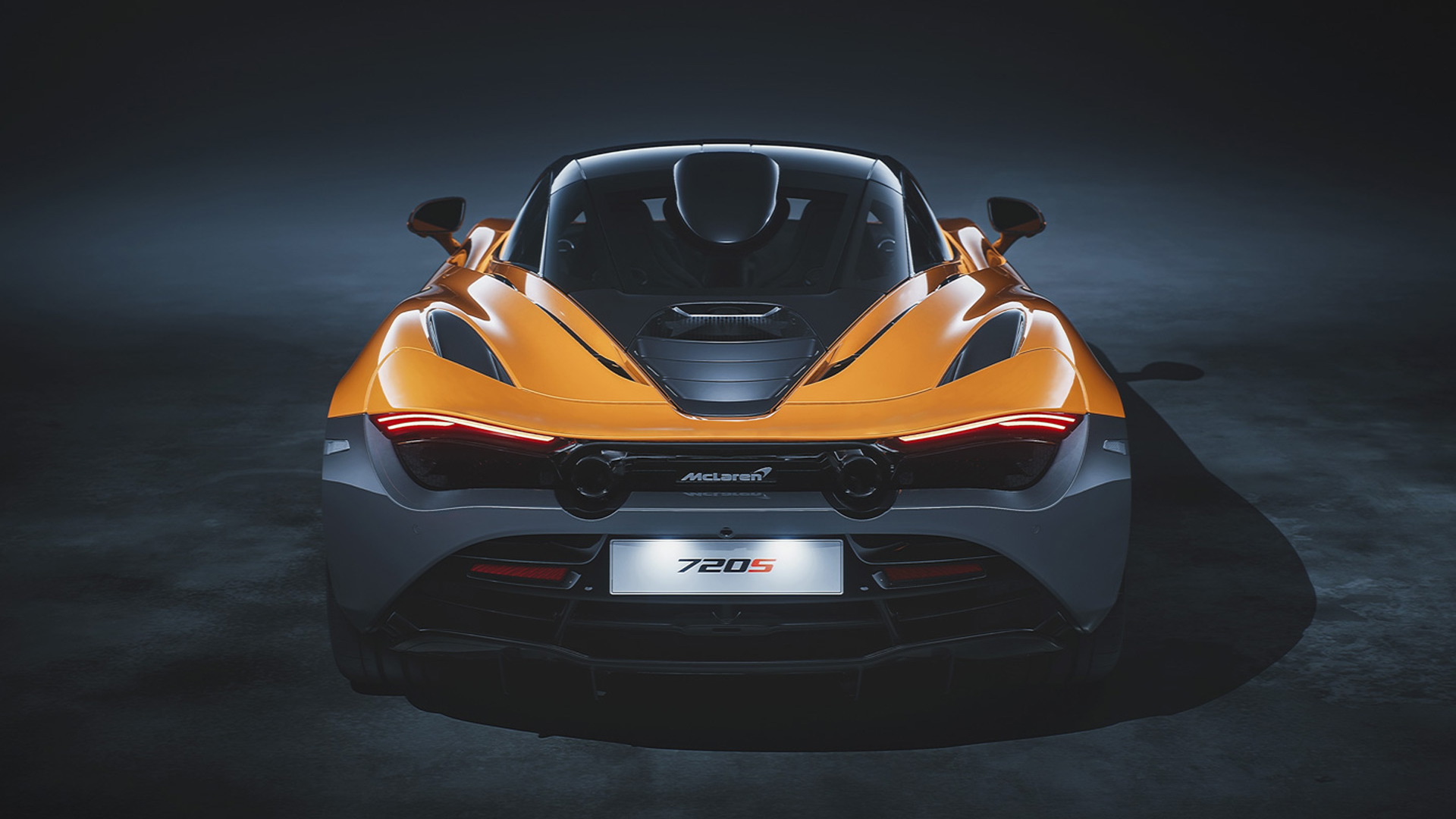 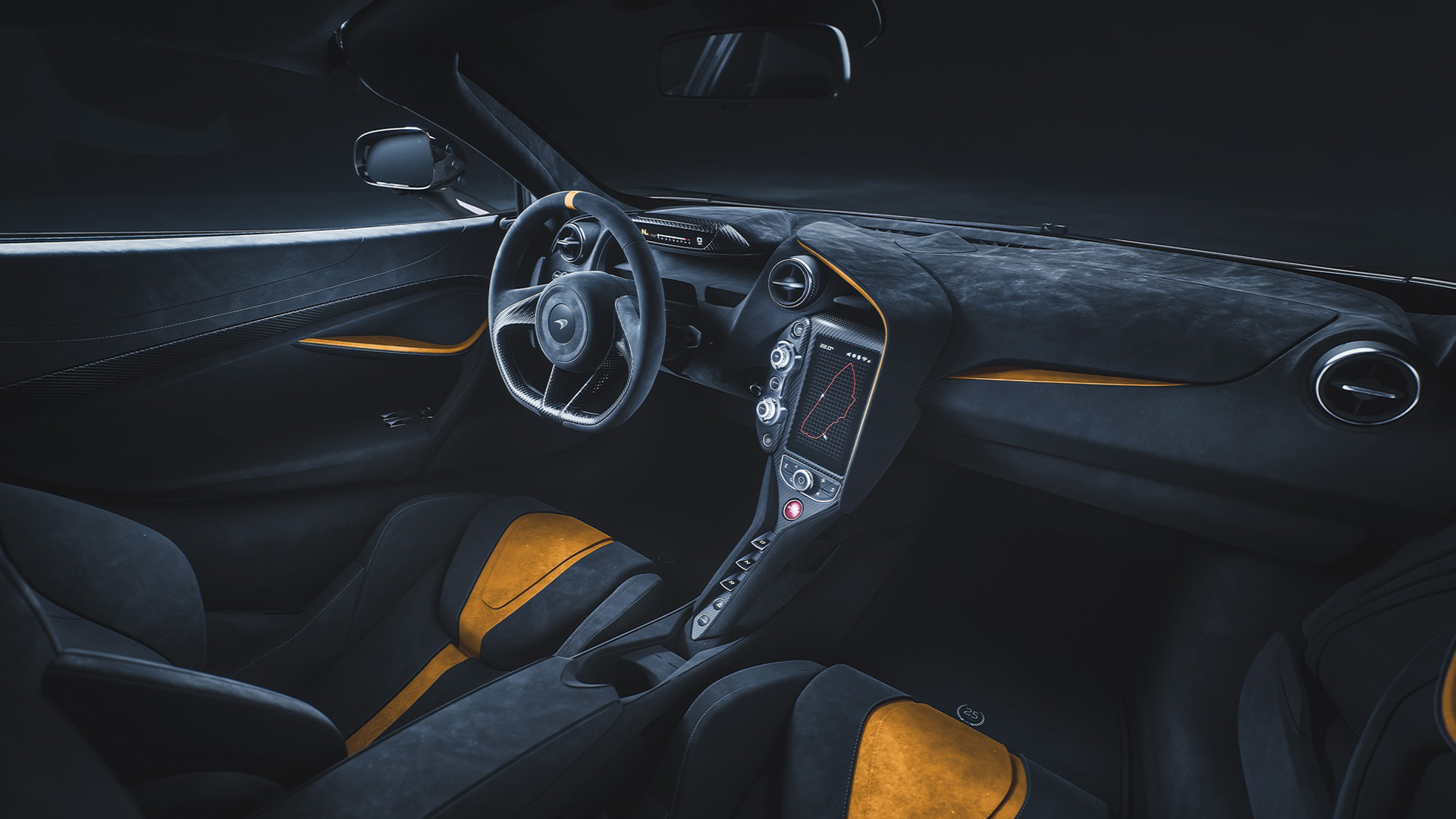 Back in 1995, a McLaren F1 in GTR racing guise took home the overall win at the 24 Hours of Le Mans in what was McLaren's debut at the French classic.

The race saw seven F1 GTRs take to the starting grid, with the number 59 car piloted by JJ Lehto, Yannick Dalmas and Masanori Sekiya the first to cross the finish line. The McLaren wasn't the fastest car on the track, but the reliability of its BMW-sourced V-12 saw it prevail over the prototype racers.

Now, McLaren is marking the 25th anniversary of the achievement with a special version of its 720S supercar. Appropriately named the 720S Le Mans, the car will be available in one of two colors (McLaren Orange or Sarthe Gray) and built in a run of just 50 examples for worldwide sale.

The links to the famous race don't end there, though. The VIN of each 720S Le Mans will begin with a 298, in recognition of the number of laps completed by the race-winning F1 GTR.

Inside, buyers can choose between McLaren Orange or Dove Gray for the standard Alcantara trim. Also included as standard are carbon fiber bucket seats and a 12 o'clock steering wheel marker that matches the interior accent color. For a more intense motorsport connection, McLaren also offers a titanium harness bar and 6-point harnesses, as well as carbon fiber replacements for the air vents, shifter paddles, and door sill trim.

No changes have been made to the powertrain, which means the car’s 4.0-liter twin-turbocharged V-8 still delivers 710 horsepower and 568 pound-feet of torque. Drive is to the rear wheels only, via a 7-speed dual-clutch transmission. Performance figures include 0-62 mph acceleration in 2.9 seconds and a top speed of 212 mph.

Pricing for the United States hasn't been announced but in McLaren's home market the car starts at 254,500 British pounds (approximately $318,600). Deliveries are due to commence in September.