Lamborghini's current flagship is an 807-horsepower, mild-hybrid supercar based on the Aventador platform. It's called the Sian, and it was unveiled during the 2019 Frankfurt International Motor Show last fall. Just 63 are destined for production, and all build slots are sold out.

If you missed out and still want one, you may be able to get hold of a build slot for a future open-top version. Enthusiast website The Supercar Blog reported last week that a Sian roadster is coming, although the site also reported that this model could be sold out as well. 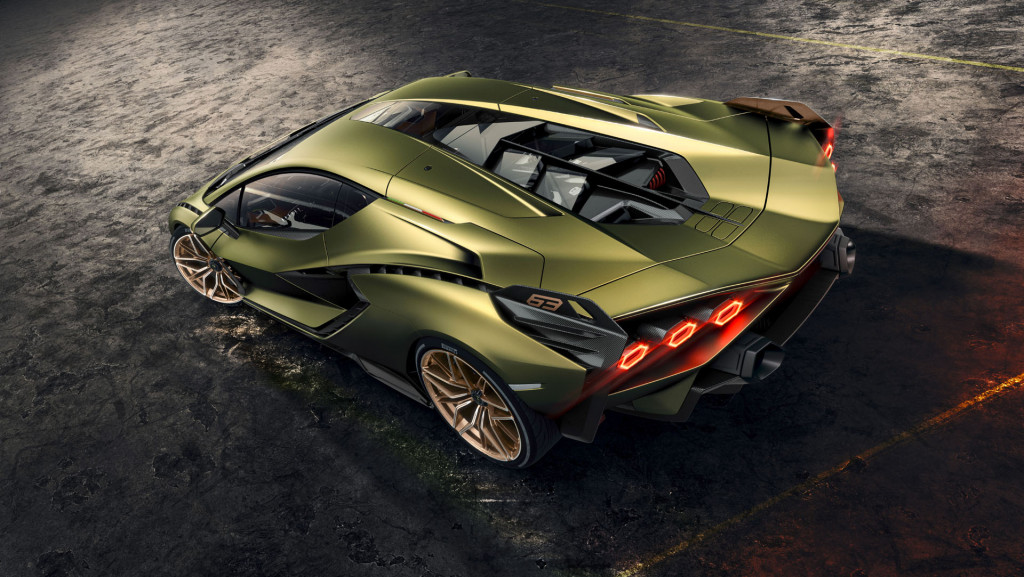 It isn't clear how many build slots there are, though the number isn't likely to be higher than the 63 build slots for the Sian coupe. There's also no word on pricing, though the rumored $3.6 million price tag of the coupe is likely a floor. If this is out of your budget, there's always the Lego option.

In case you've forgotten, the Sian is Lamborghini's first electrified production car. In this case, an electric motor generator integrated with the transmission provides a boost to a 6.5-liter V-12 which on its own develops 774 hp. With the electric motor's boost, the peak output rises to 807 horses. The electric motor only aids the engine at speeds of up to 81 mph, though.

Lamborghini quotes a 0-62 mph time of less than 2.8 seconds and a top speed approaching 220 mph, and any figures for the roadster should be similar.

Note, the Sian doesn't represent the end of the road for the Aventador platform. More versions are planned before the car's eventual replacement arrives, one of which is a track-focused car developed by Lamborghini's Squadra Corse motorsport division and boasting 830 hp.