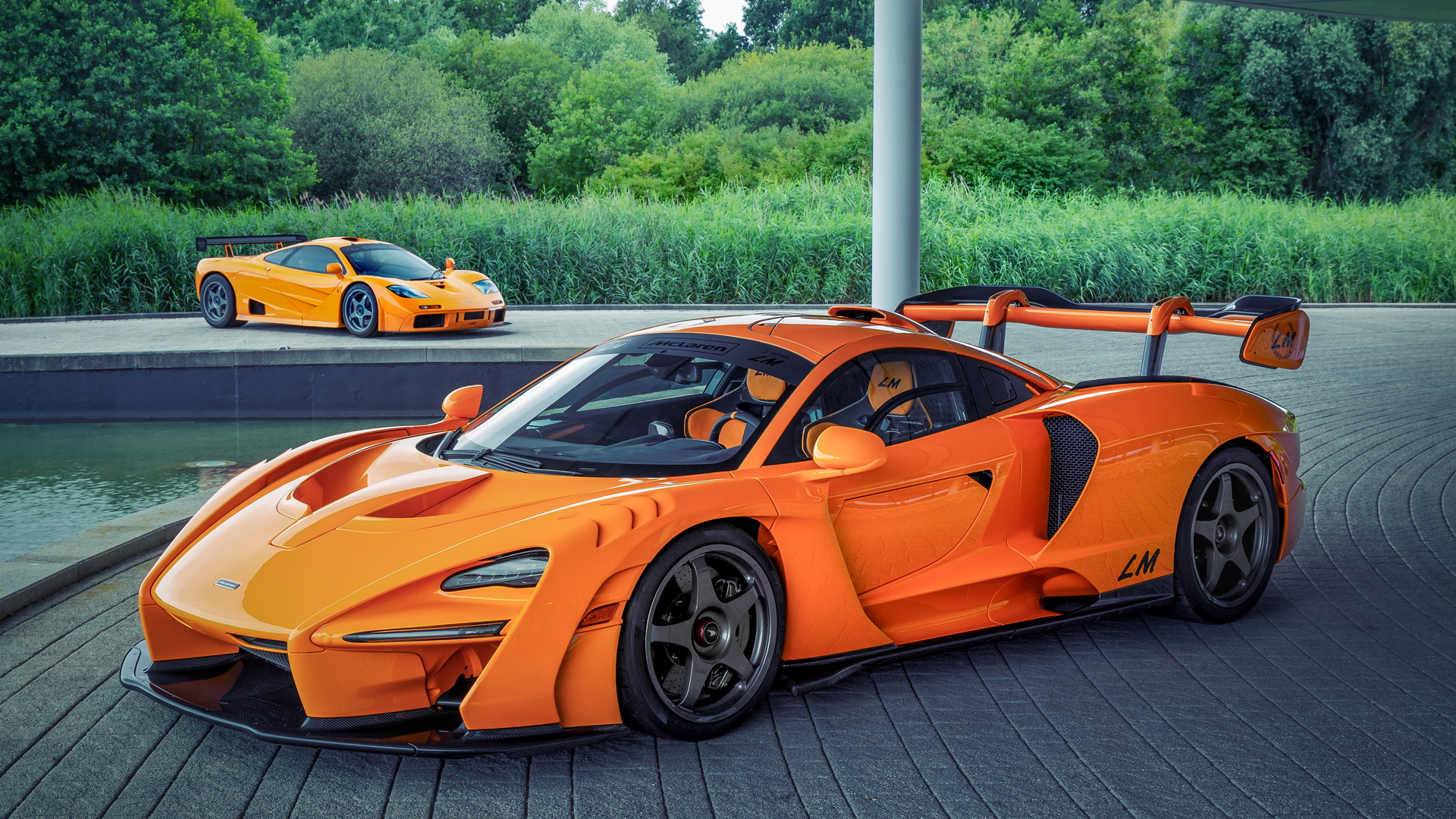 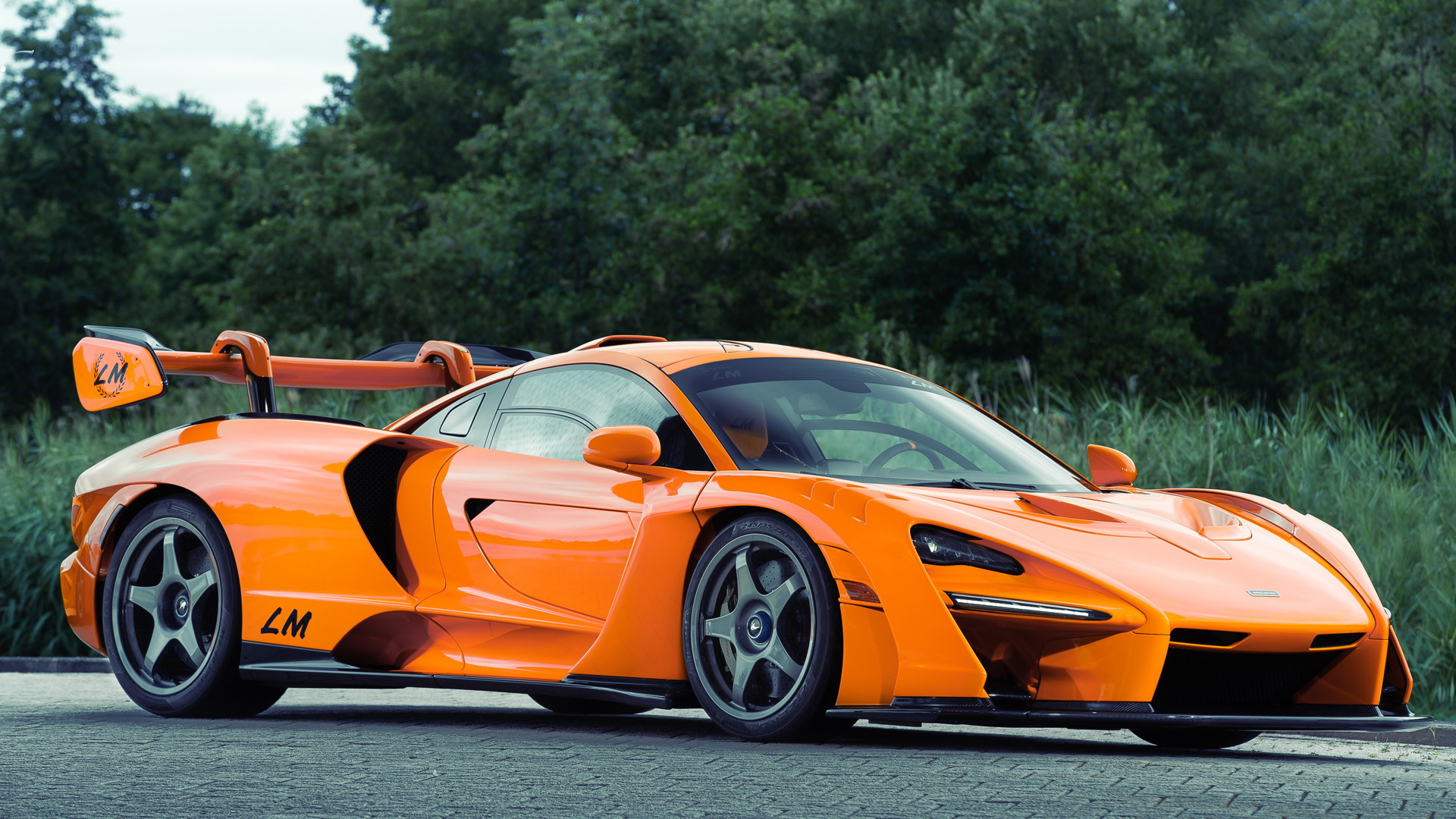 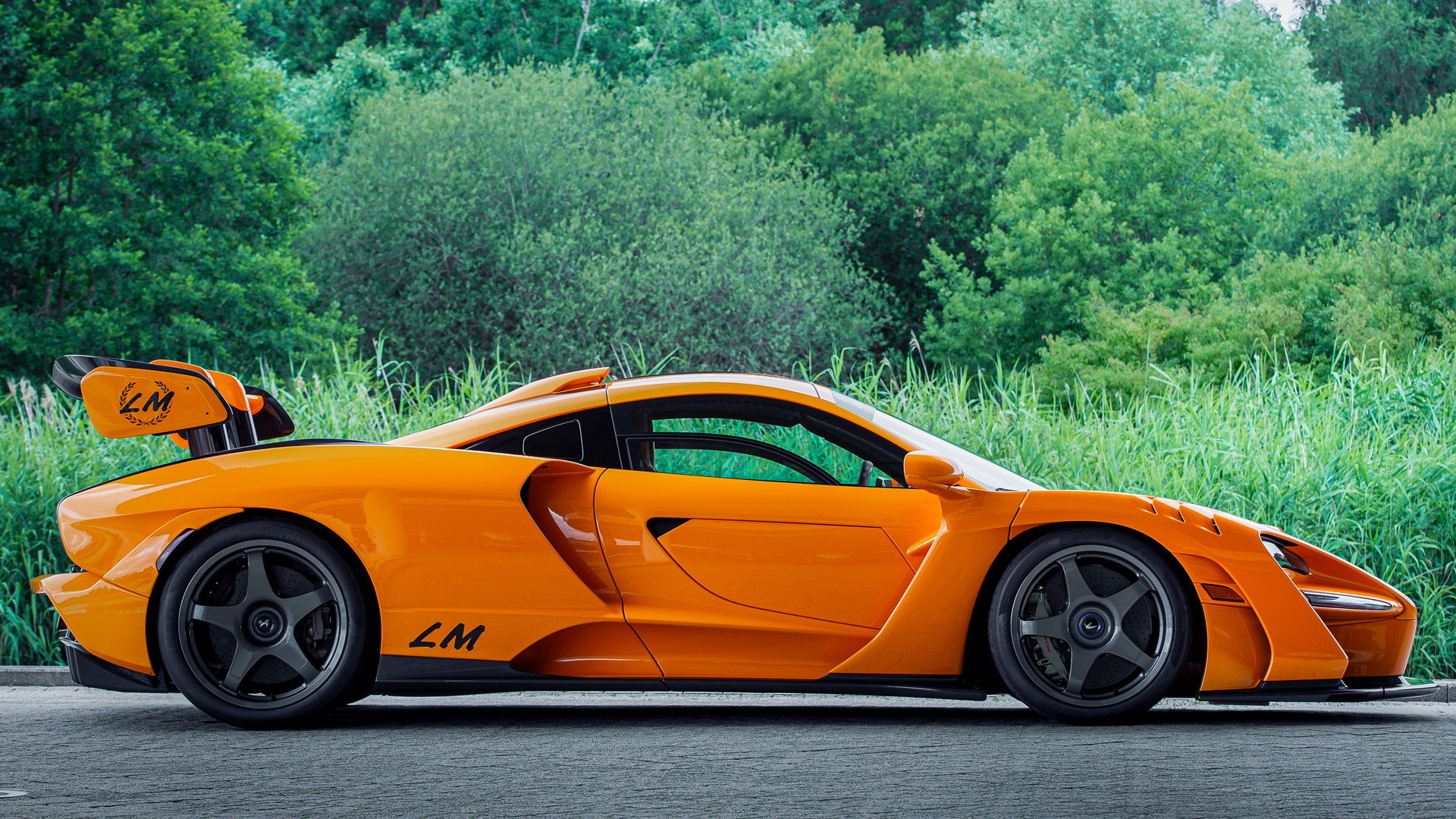 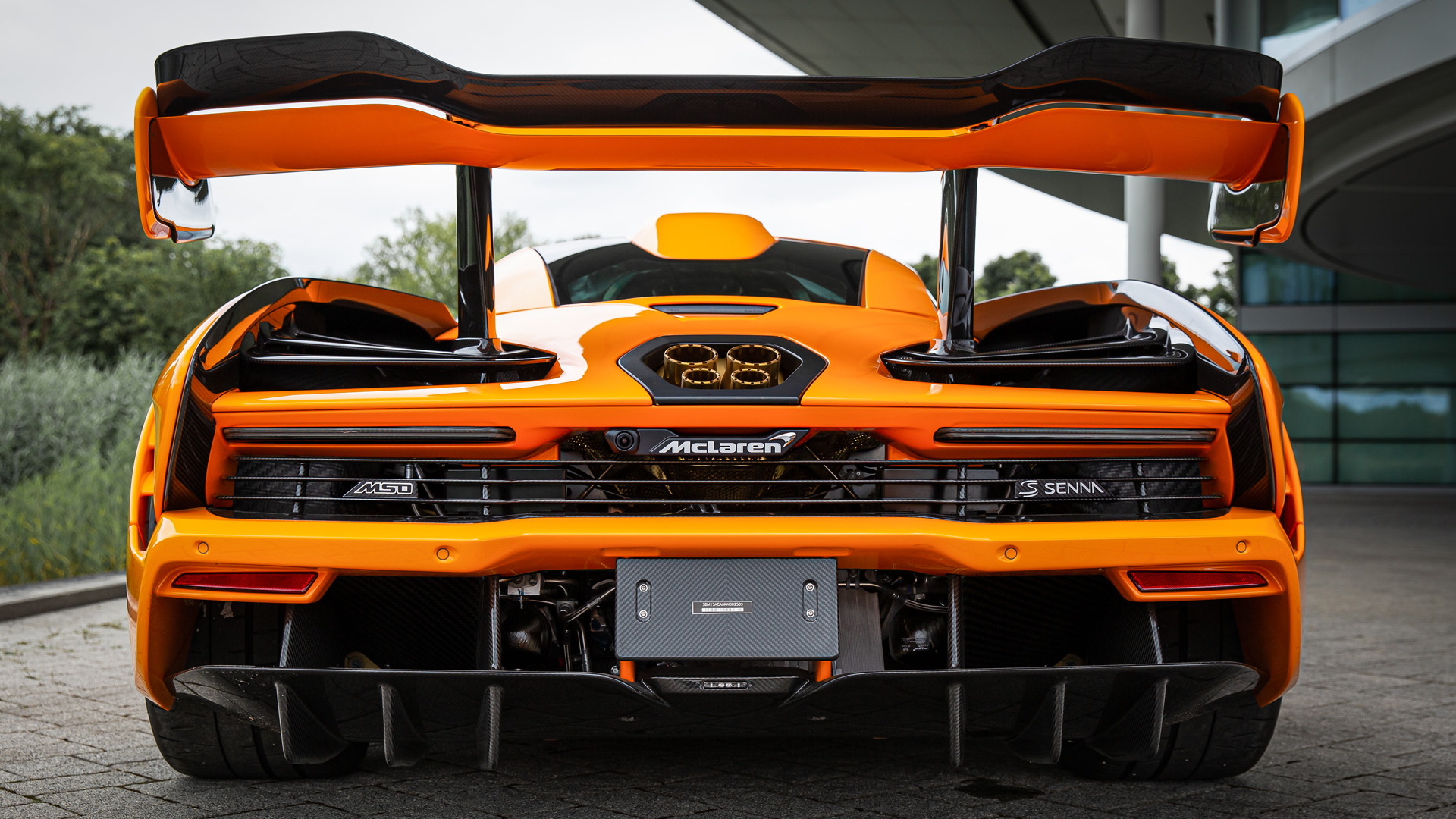 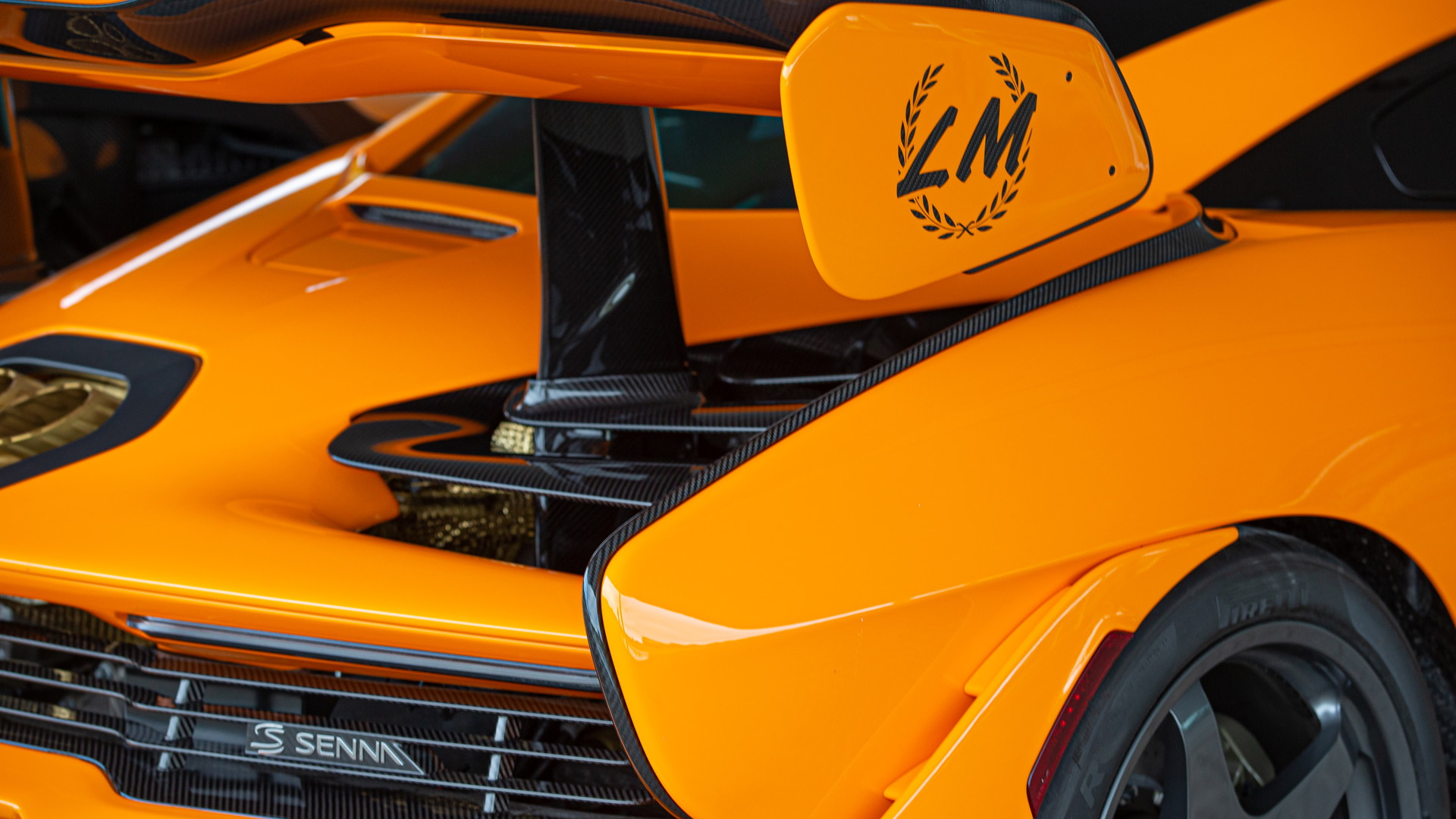 Last December, we heard rumors that McLaren was working on a limited run of Senna LM models built to a similar spec to the Senna GTR track car but fully legal on the street.

Then in June, the McLaren dealership in Auckland, New Zealand, took delivery of the first example.

Now, the first Senna LMs have reached the United States. They have been delivered to McLaren Orlando and McLaren North Jersey, the dealerships that commissioned the U.S. market cars, and there are just five all up for our market.

The Senna LM, as the name and intoxicating paint scheme suggest, is an homage to the legendary F1 LM that McLaren launched in the 1990s to celebrate its overall win in the 1995 24 Hours of Le Mans with the F1 GTR race car. It was developed to mark this year's 25th anniversary of the epic victory and is regarded as the most track-focused road car McLaren has ever built.

Among the upgrades of the Senna LM is a power rating of 814 horsepower for the familiar 4.0-liter twin-turbocharged V-8. That's up on the 789 hp of the standard Senna and actually matches the output of the Senna GTR.

The Senna LM also features polished ports and cylinder heads, OZ center-lock wheels with a retro design, quad exhausts tipped in satin gold, louvers on the front fenders, the removal of the clear panel in the doors, and LM branding. There are tweaks inside, too, including titanium pedals and more LM branding.

According to the previous rumors, McLaren is building just 20 examples of the Senna LM for worldwide sale. The rumors also point to there being three similar cars known as the Senna Can-Am editions.

McLaren has also celebrated this year's 25th anniversary of its one-and-only Le Mans win with the 720S Le Mans edition. British motorsport and engineering company Lanzante, which fielded the winning F1 GTR, is also celebrating the anniversary with its own range of LM 25 Edition McLarens.