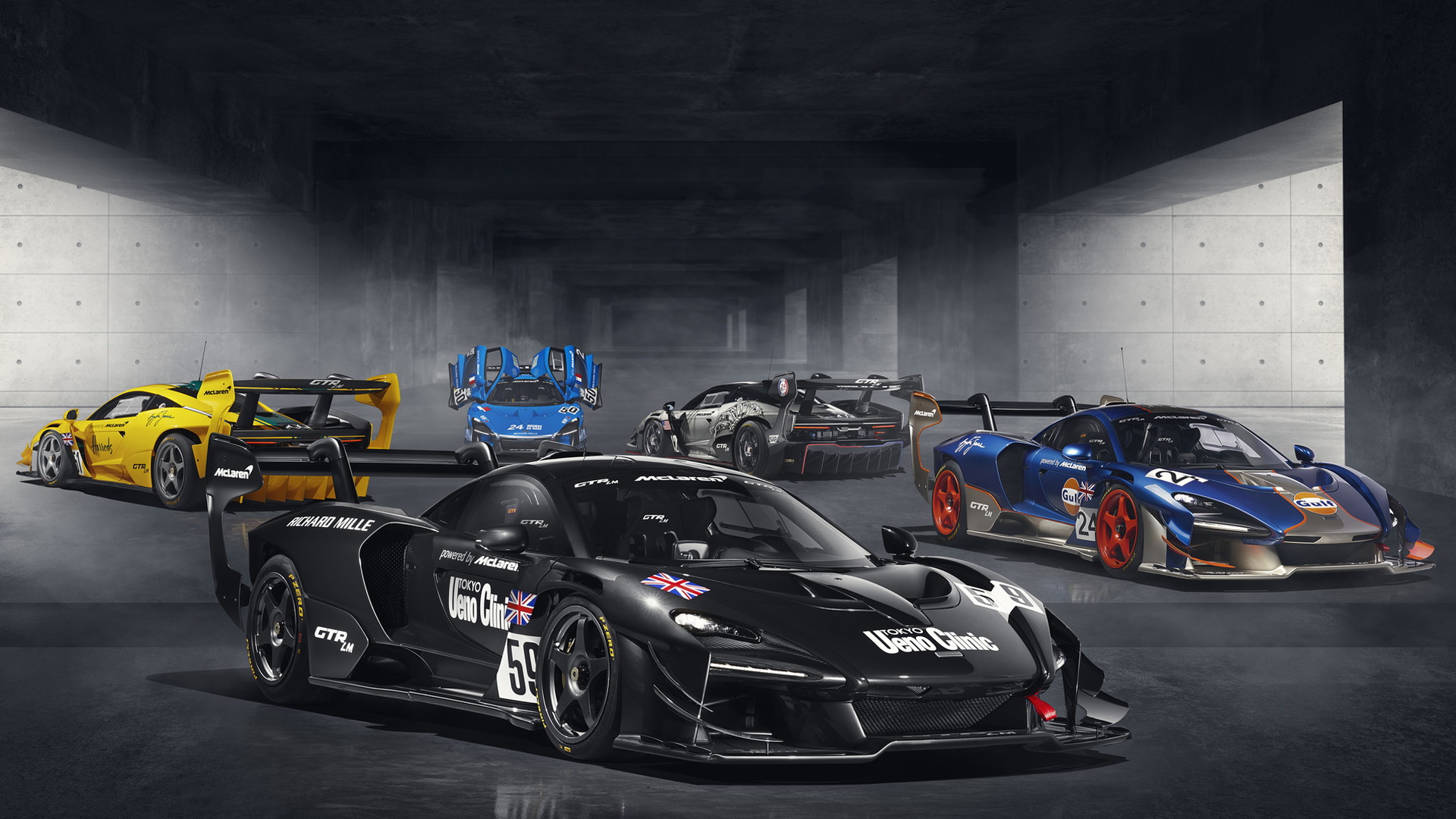 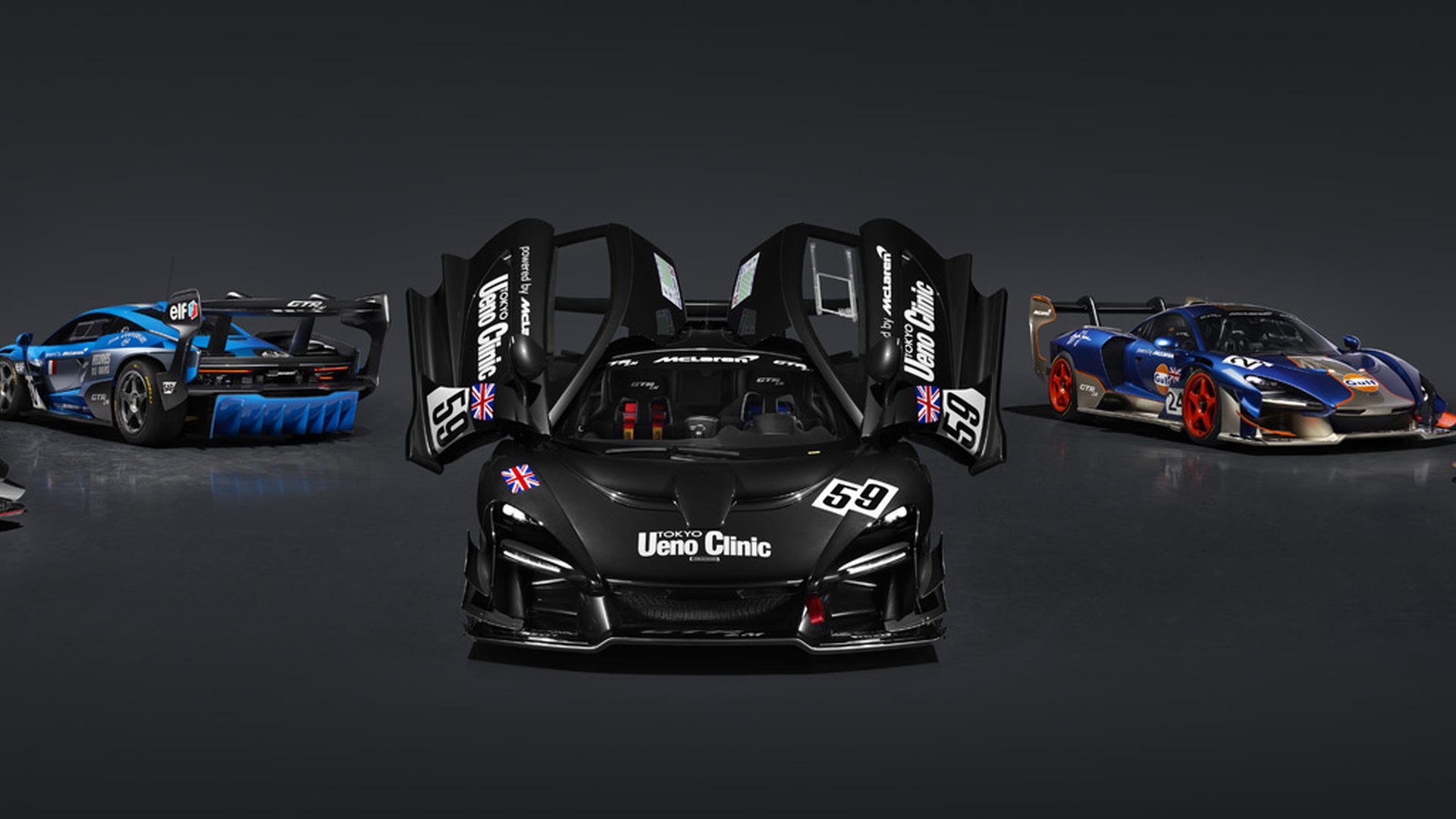 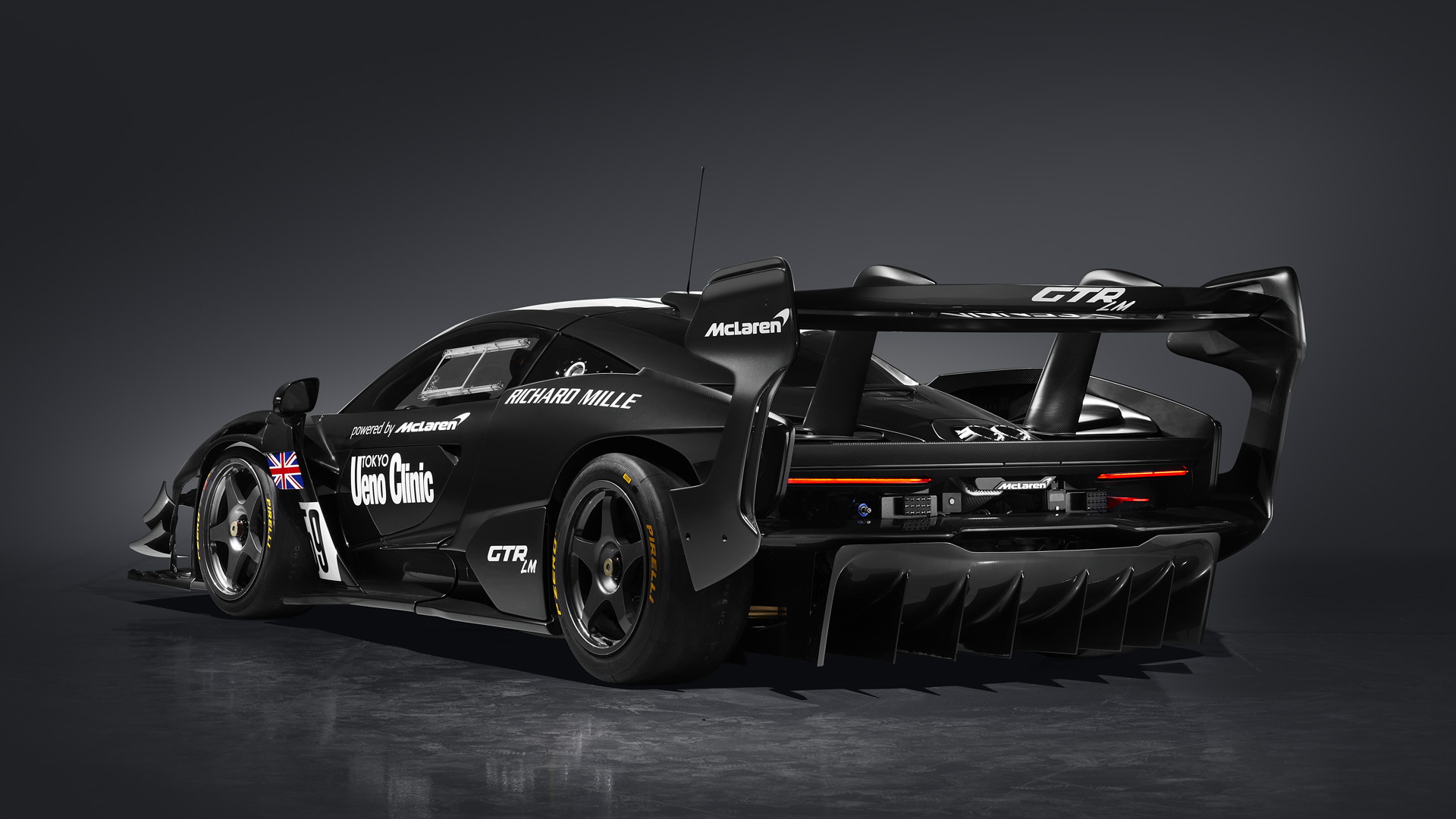 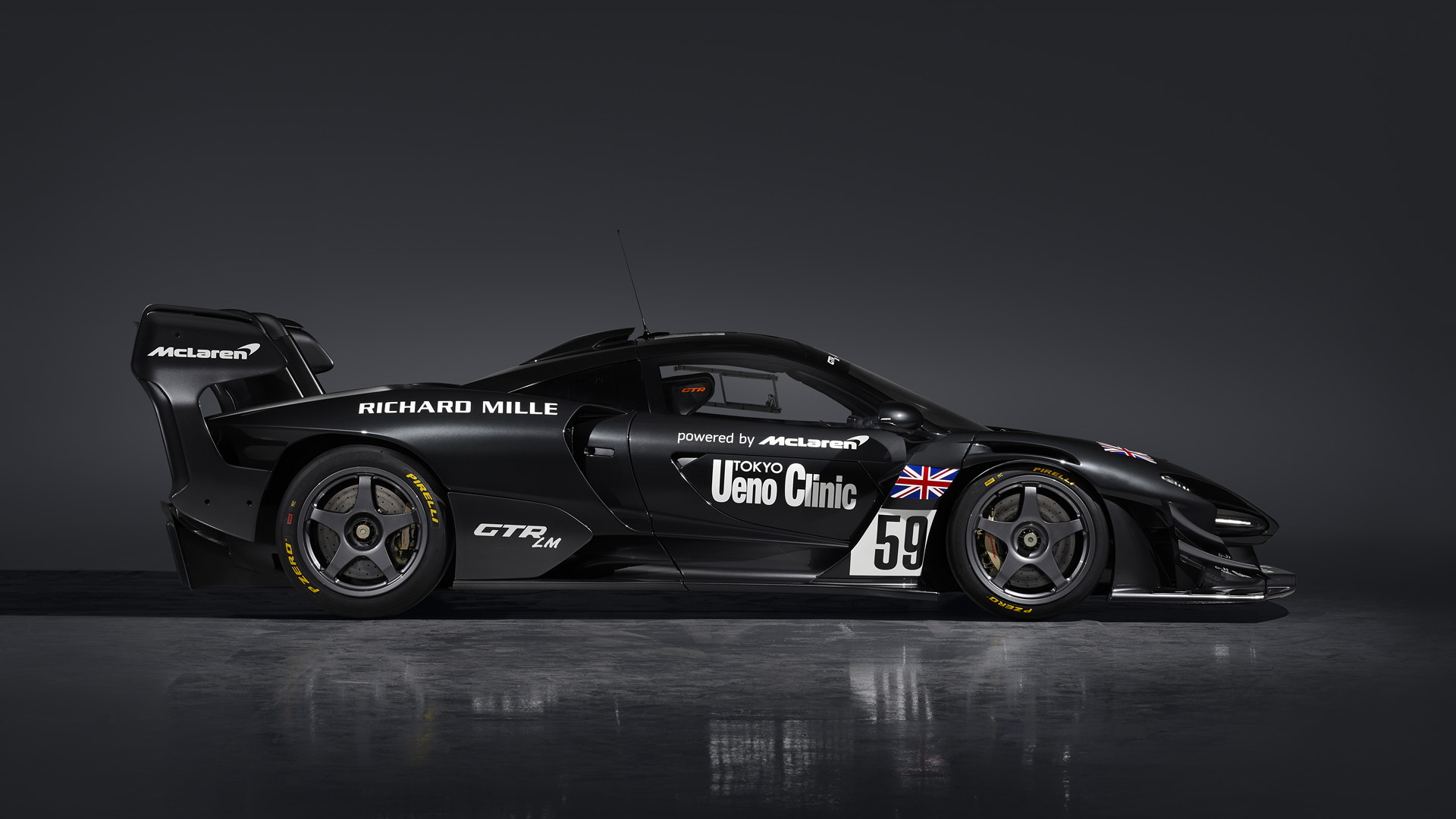 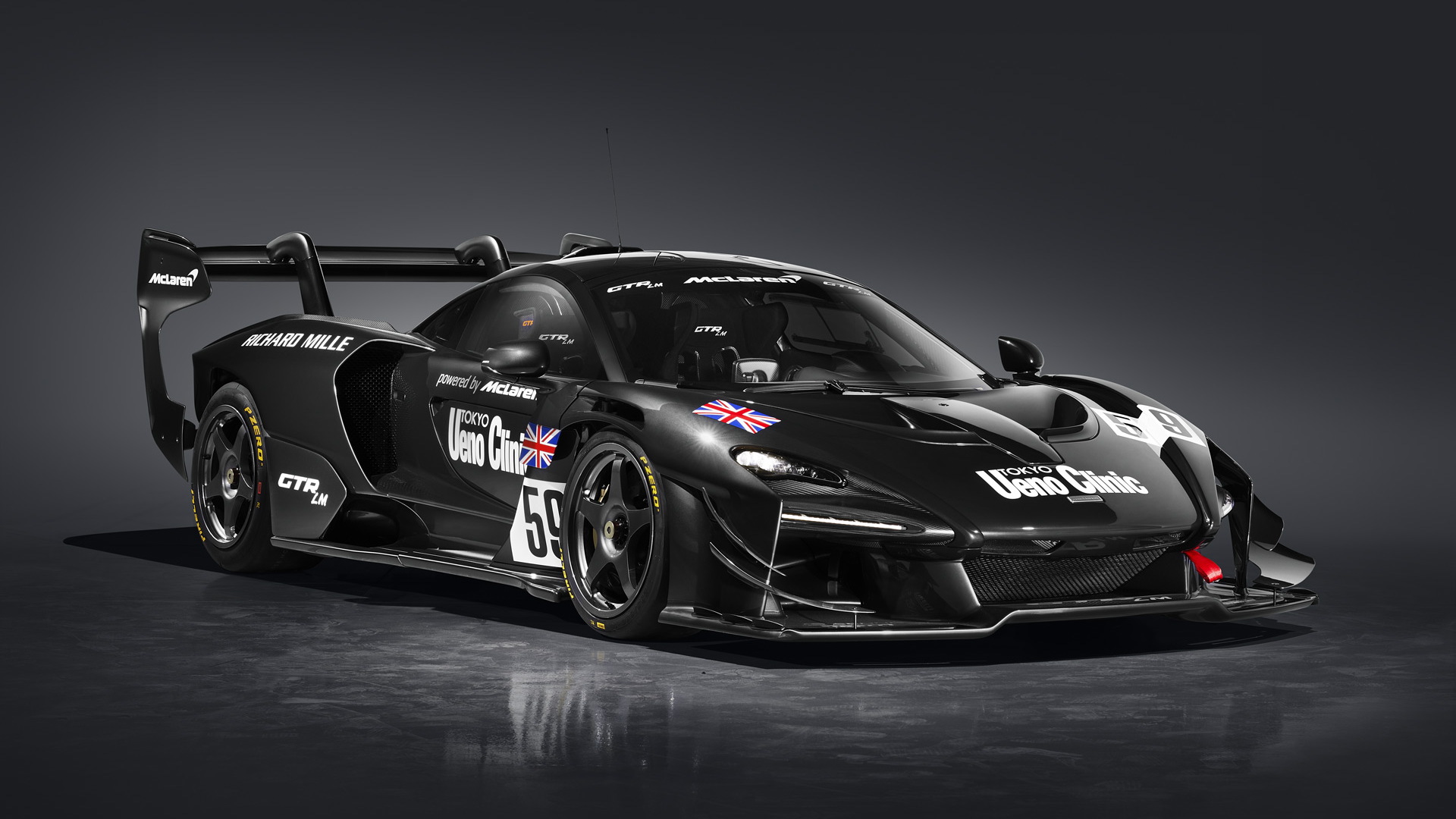 If you thought the recent McLaren Senna LM was extreme, just feast your eyes on the new Senna GTR LM.

Unveiled Friday, the hardcore track special celebrates this year's 25th anniversary of McLaren's outright win at the 1995 24 Hours of Le Mans with the original F1 GTR race car, and just five have been built, one each for the five F1 GTRs that finished the race. Seven were actually entered.

Each of the Senna GTR LM specials also features a bespoke livery that pays homage to the livery on a corresponding F1 GTR from the Le Mans race. The black car, known as the Ueno Clinic car, features a livery that matches the winning number 59 car piloted by JJ Lehto, Yannick Dalmas and Masanori Sekiya.

The livery is almost entirely hand-painted. We're talking more than 800 hours of painstaking work for each one, courtesy of the MSO personalization department. The only part that isn't painted is a piece of vinyl on the roof that recreates the original scrutineering stickers of the race cars issued by ACO, the organizer of Le Mans.

The standard Senna GTR is already extreme enough to make a dedicated GT3 racer nervous, but the LM treatment sees things dialed up further. For example, output from the 4.0-liter twin-turbocharged V-8 has been increased to 833 horsepower, up from the standard 814 hp. Torque is also higher at low revs, and the rev limit has also been increased to almost 9,000 rpm instead of the standard 8,250 rpm.

The Senna GTR LM also boasts a new exhaust tip design, OZ Racing wheels that match the design used on the F1 GTR, and brake calipers and suspension wishbones finished in satin gold. The gold theme, another trait lifted from the F1 GTR, carries into the interior where it features on the shifter paddles and control buttons. The pedals are titanium nitride and feature an “LM” logo, and are joined in the cabin by carbon-fiber racing seats and six-point Sabelt harnesses.

The Senna GTR LMs are all customer-commissioned cars, meaning you can't have one. Deliveries to the owners located in the United States, the United Kingdom and Europe will start shortly.

Each owner will also have the opportunity to take part in a circuit driving experience on the Circuit de la Sarthe ahead of the 2021 Le Mans race.