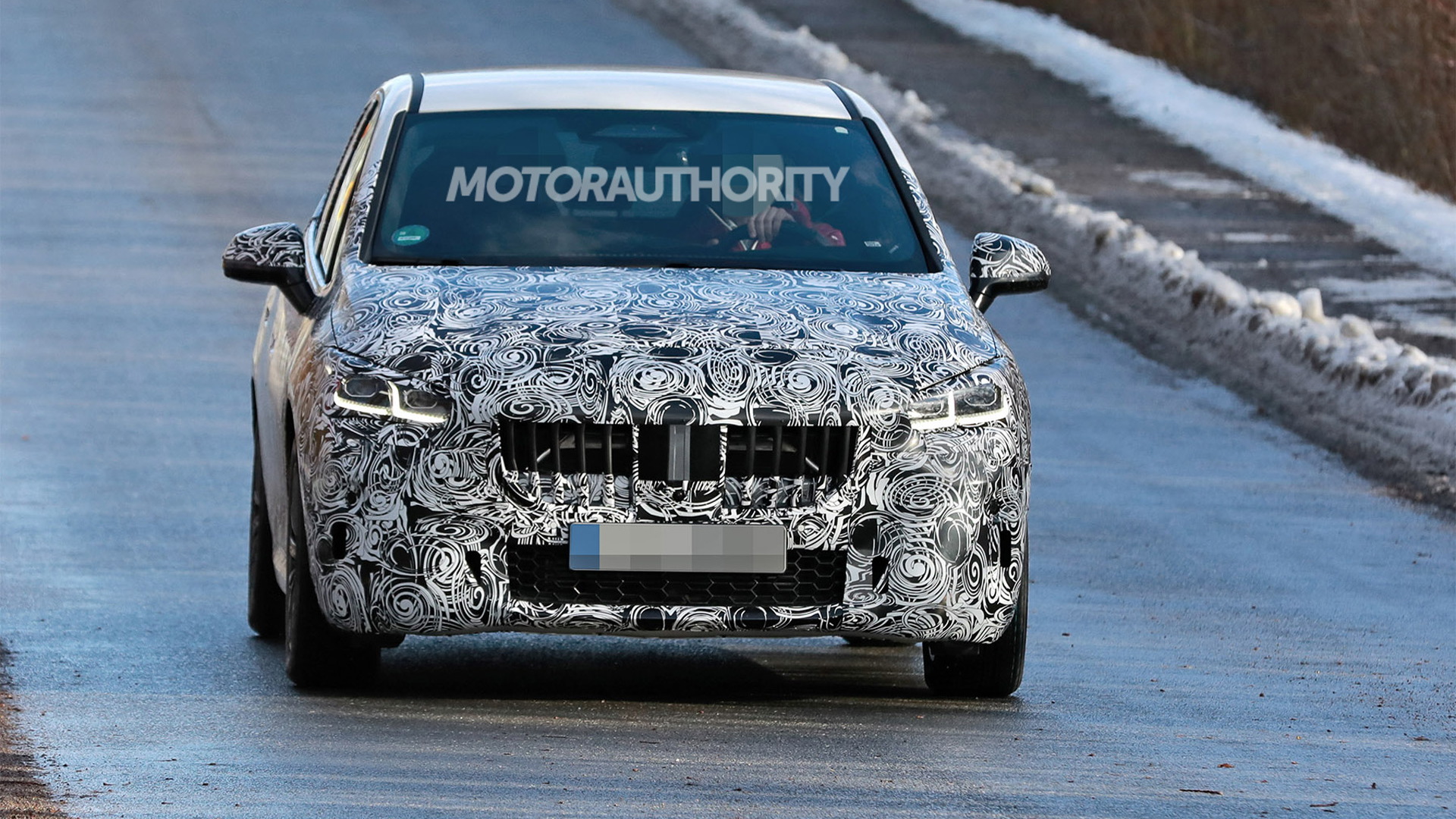 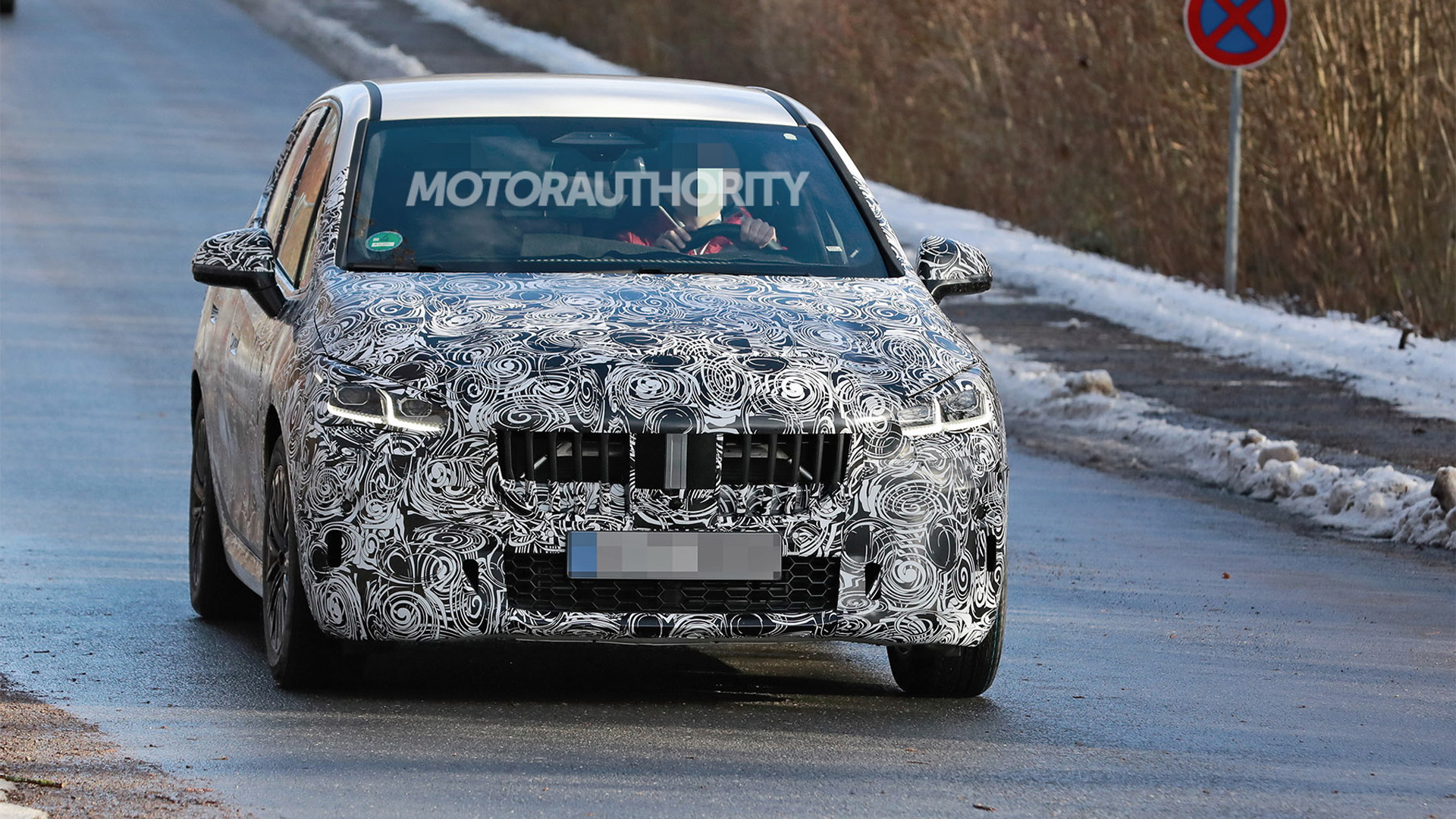 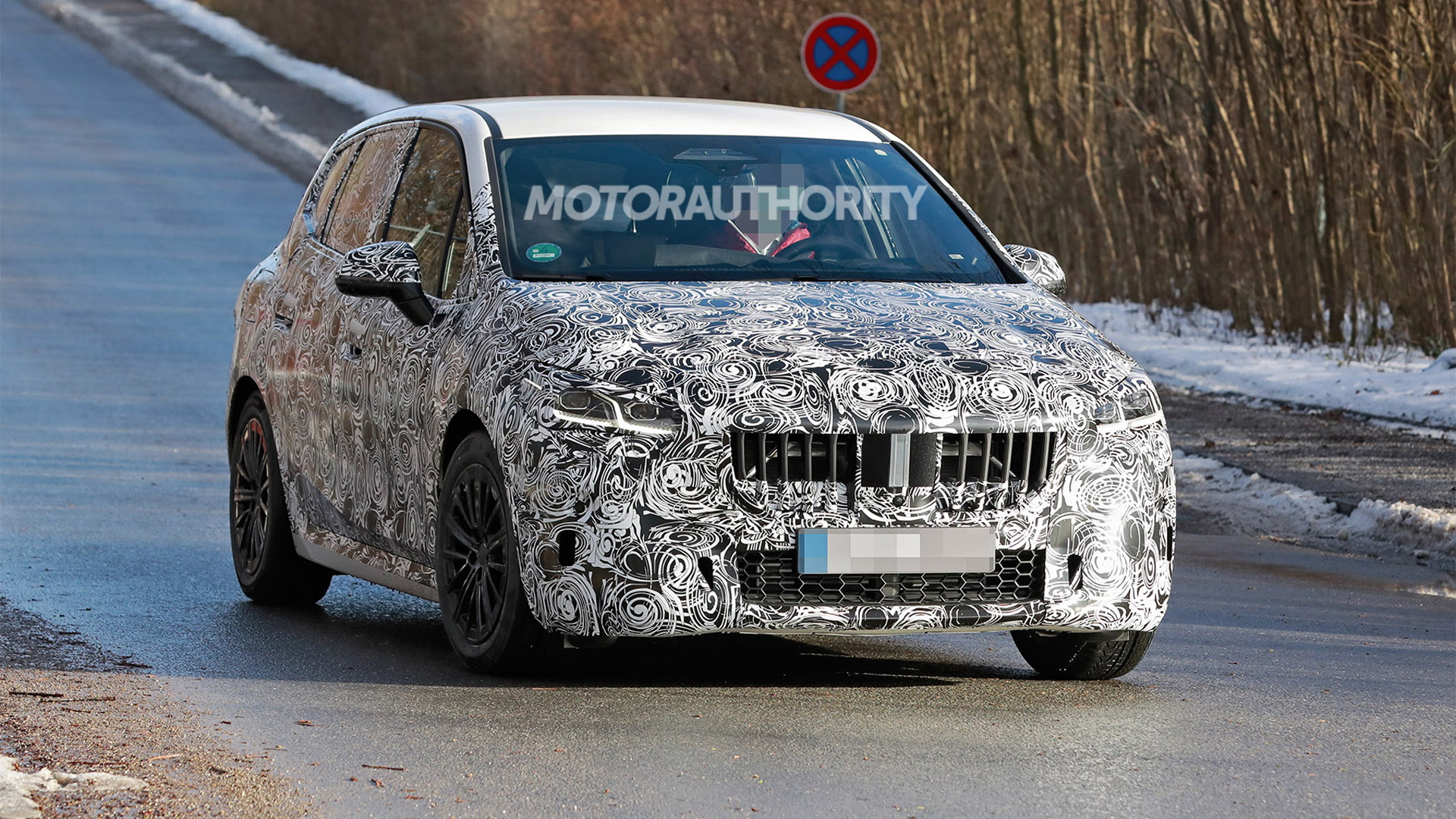 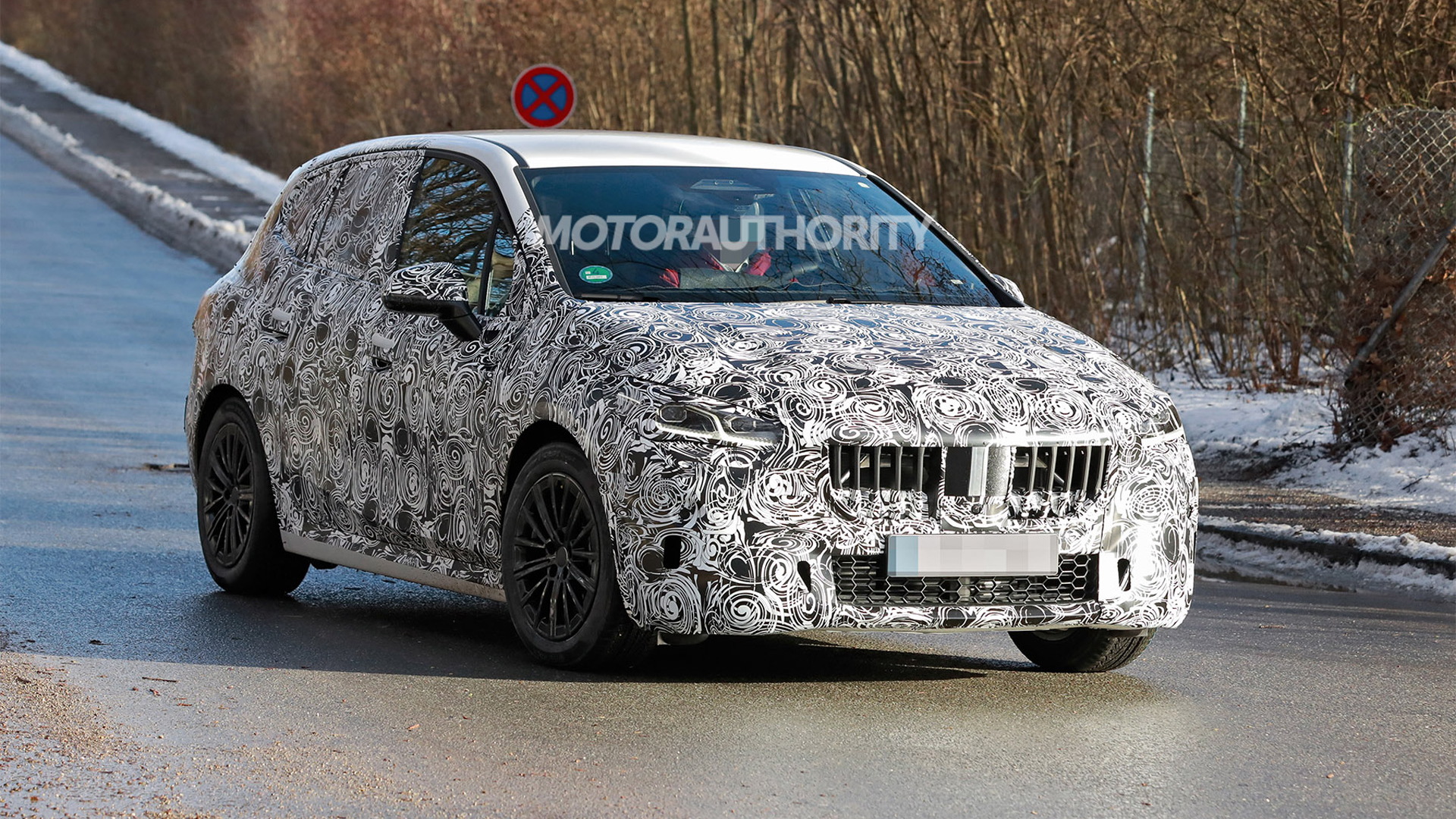 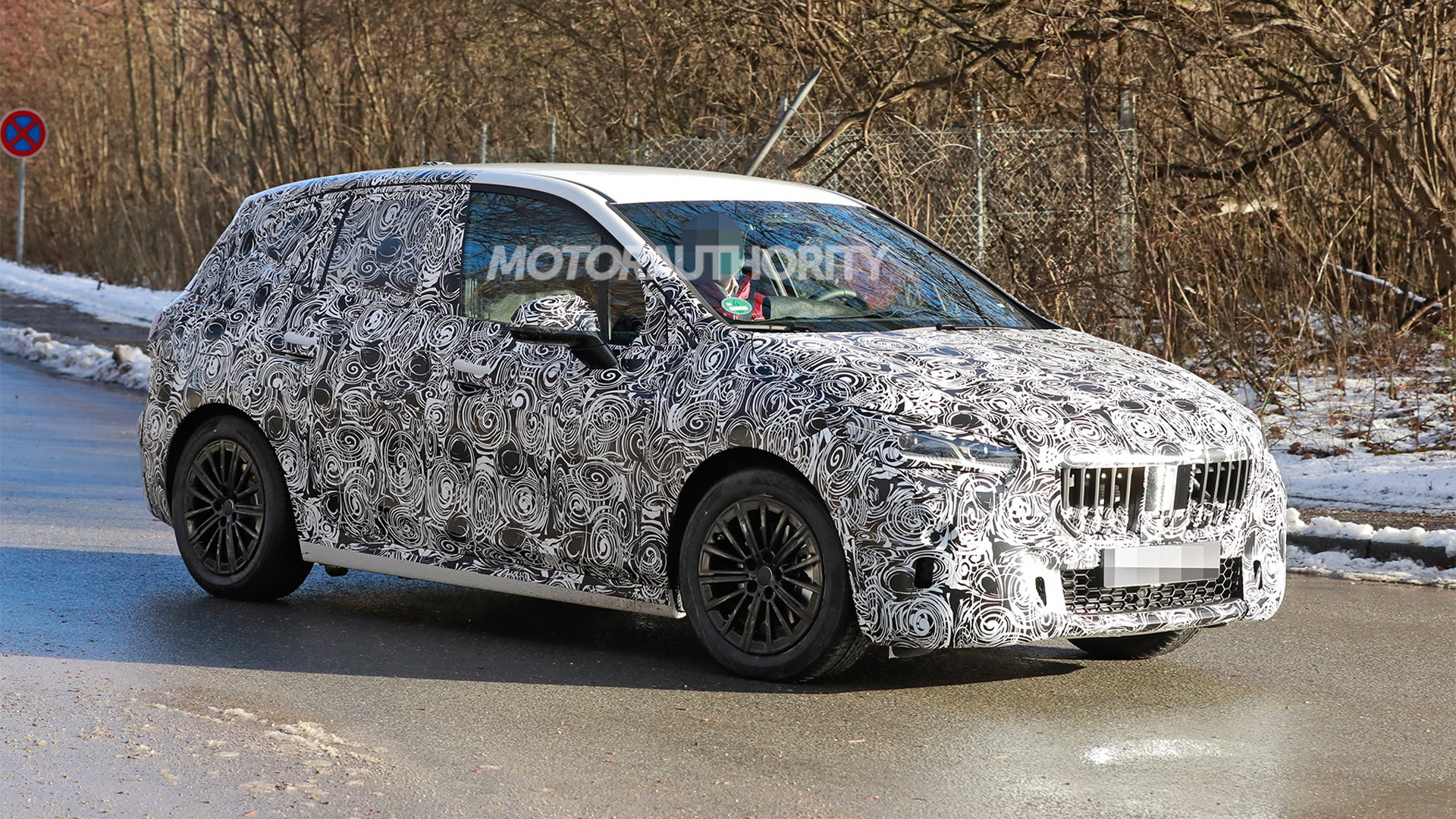 The 2-Series AT was the first BMW to feature front-wheel drive when it arrived in 2014. Given BMW's traditional product cycle, this redesigned model should be launched later this year—and we don't expect it to reach the U.S., either.

The redesigned 2-Series AT is similar in size to the current model but looks to feature a sleeker, sportier design. The wheelbase also looks to be slightly longer which should result in more interior space. The design is clearly evolutionary but there are some marked changes, like the side mirrors moving to the doors instead of sitting at the base of the A-pillars, and the grille growing in size.

The platform is BMW Group's front-wheel-drive FAAR design that debuted in the latest 1-Series hatchback sold overseas and has since appeared in the 2-Series Gran Coupe which arrived on the local scene for 2020. The platform brings improvements in weight reduction and compatibility with electrified powertrains including battery-electric options. A redesigned 2-Series coupe is also out testing, though this model will utilize BMW Group's rear-wheel-drive CLAR platform.

It isn't clear what powertrains will feature in the redesigned 2-Series AT but a series of turbocharged inline-3 and inline-4 engines are likely. A plug-in hybrid option should also be available and eventually we could see an electric option. Drive will be to the front wheels as standard but all-wheel drive will be available.